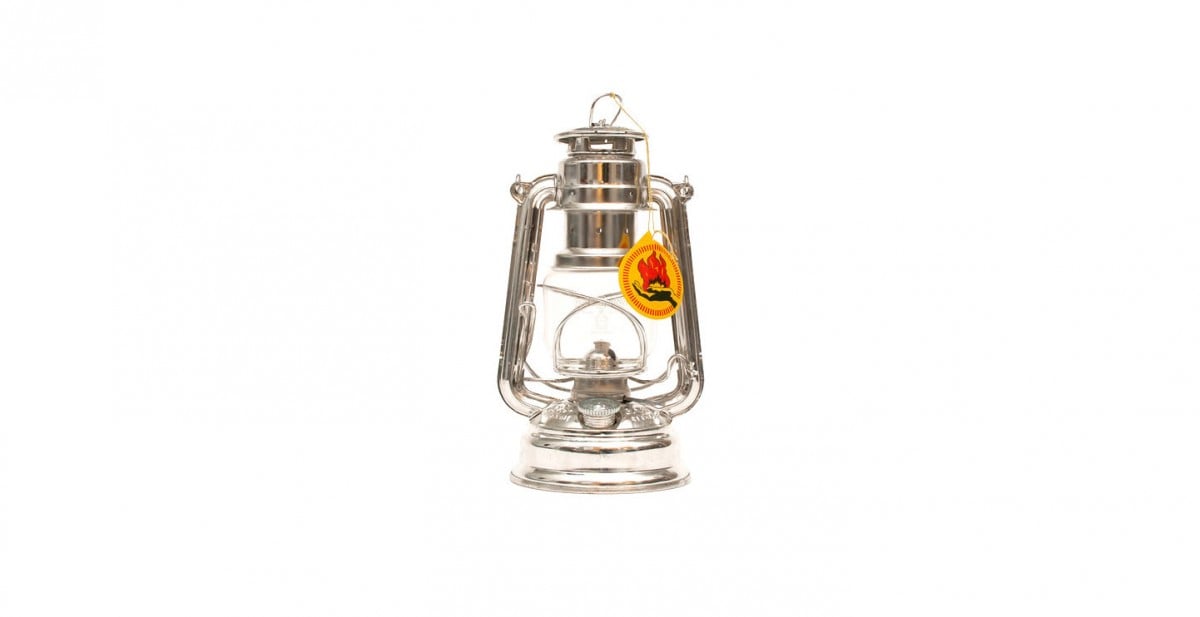 The Feuerhand Lantern is a classic designs that’s been used for centuries and with a full tank, it’ll stay lit for over 20 hours – shaming many modern electric lanterns. The light it gives off has a nice warm glow to it, making it perfect for nights on the porch – or in the garage.

This is the Icon Dreadnaught backpack, it was designed for motorcyclists but it’ll work for anyone who needs a solid waterproof backpack that can take…

This is the Omologato Panamericana, it’s the newest watch from the British company that have become synonymous with beautifully designed motorsport-inspired watches that are surprisingly affordable….

This is the new Fuel Rally Marathon Jacket, it was developed by the team at Fuel to be a modern armoured and Kevlar-lined jacket…

This is the new Floyd line of suitcases, a modern collection of luggage inspired by 1970s skate and surf culture in California – Venice Beach in…