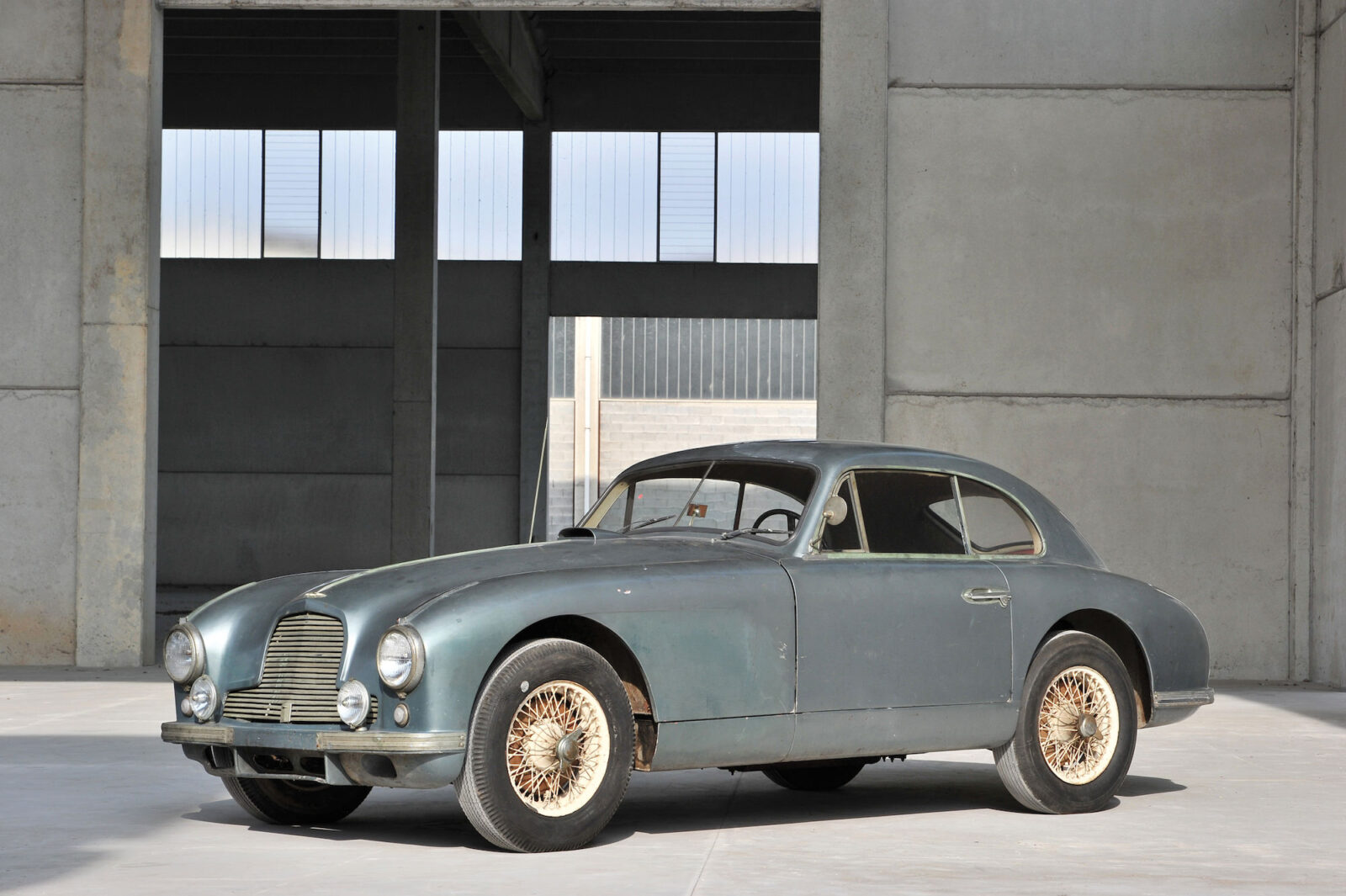 This is thought to be the most original 1953 Aston Martin DB2 Vantage Coupé in existence, it was last on the road in 1958 and has been kept in sympathetic storage every since. A recent test showed that the engine, brakes and steering are all working well, although it should be expected that some work would be needed to take her out on the road safely.

The Aston Martin DB2 is the car that really launched David Brown’s company to the forefront of the British automotive scene in the early 1950s. Racing was undertaken very early in the life of the DB2, in fact the 2nd, 3rd and 4th DB2 cars produced were sent to compete at Le Mans in 1950. Remarkably they achieved 1st and 2nd in class that year and all three continued competing throughout 1951.

The 21st car produced was bought by American racer Briggs Cunningham who took 2nd place at the hotly contested and first ever Sebring race in December 1950. These very public racing successes on both sides of the Atlantic in the year of the DB2’s introduction were worth their weight in gold, orders for the model streamed in from Europe and the USA, by the end of production in 1953 Aston Martin has produced 410 of the coupes.

The car you see here is the Vantage specification DB2, it was fitted with a 125hp, 2580cc DOHC Vantage 6-cylinder engine with dual SU carburettors, a 4-speed manual gearbox, independent front suspension with coil springs, trailing links and an anti-roll bar, as well as a live rear axle with coil springs, radius rods and a Panhard anti-sway bar. Large Girling 4-wheel hydraulic drum brakes were used to maintain braking performance during longer and more spirited drives.

Due to roll across the auction block with RM Auctions on the 10th of May 2014, this highly sought after 1953 Aston Martin DB2 Vantage Coupé is expected to sell for somewhere in the €200,000 to €240,000 region, making it a fantastic investment for those with enough zeros in their net worth. 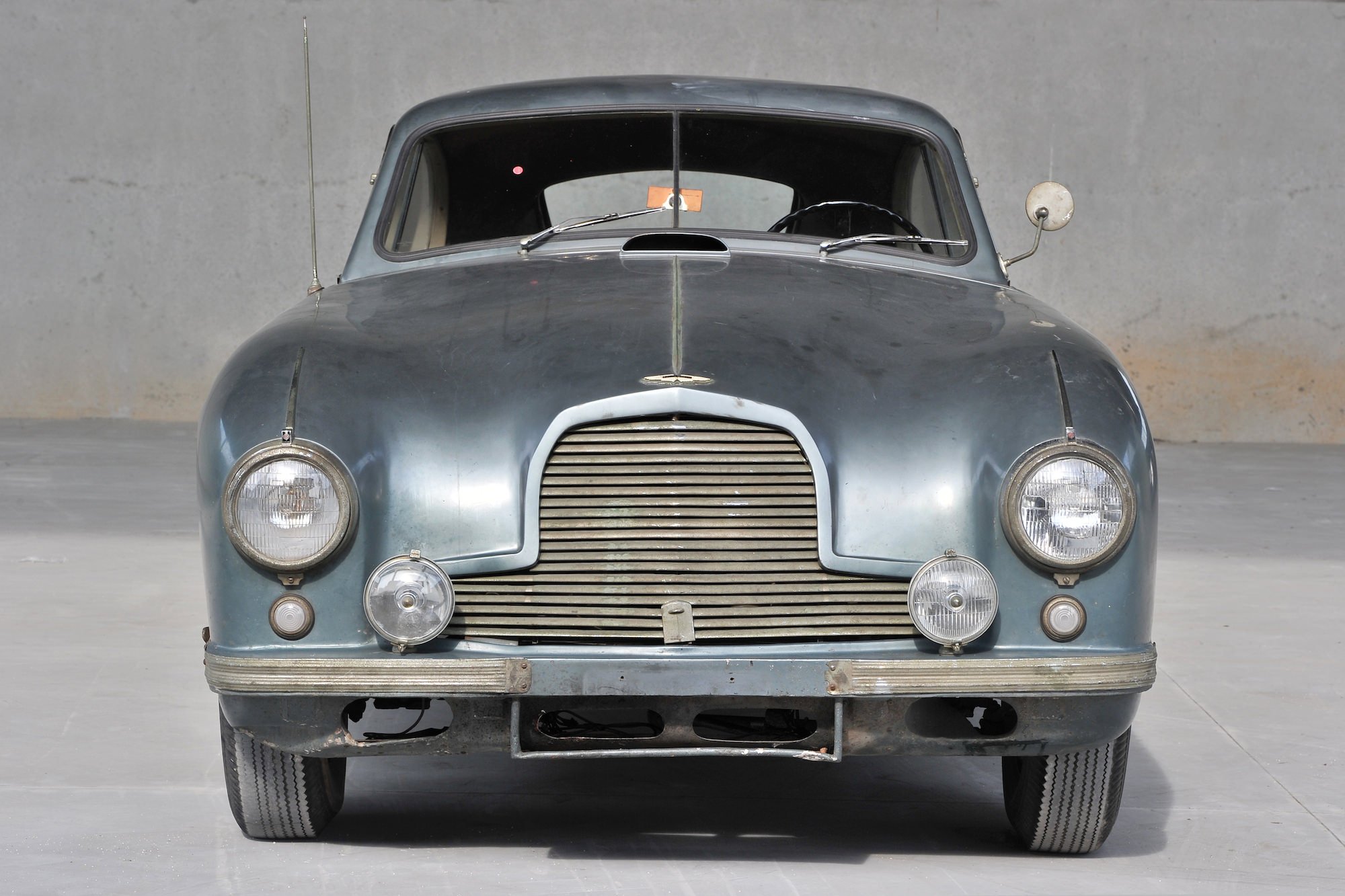 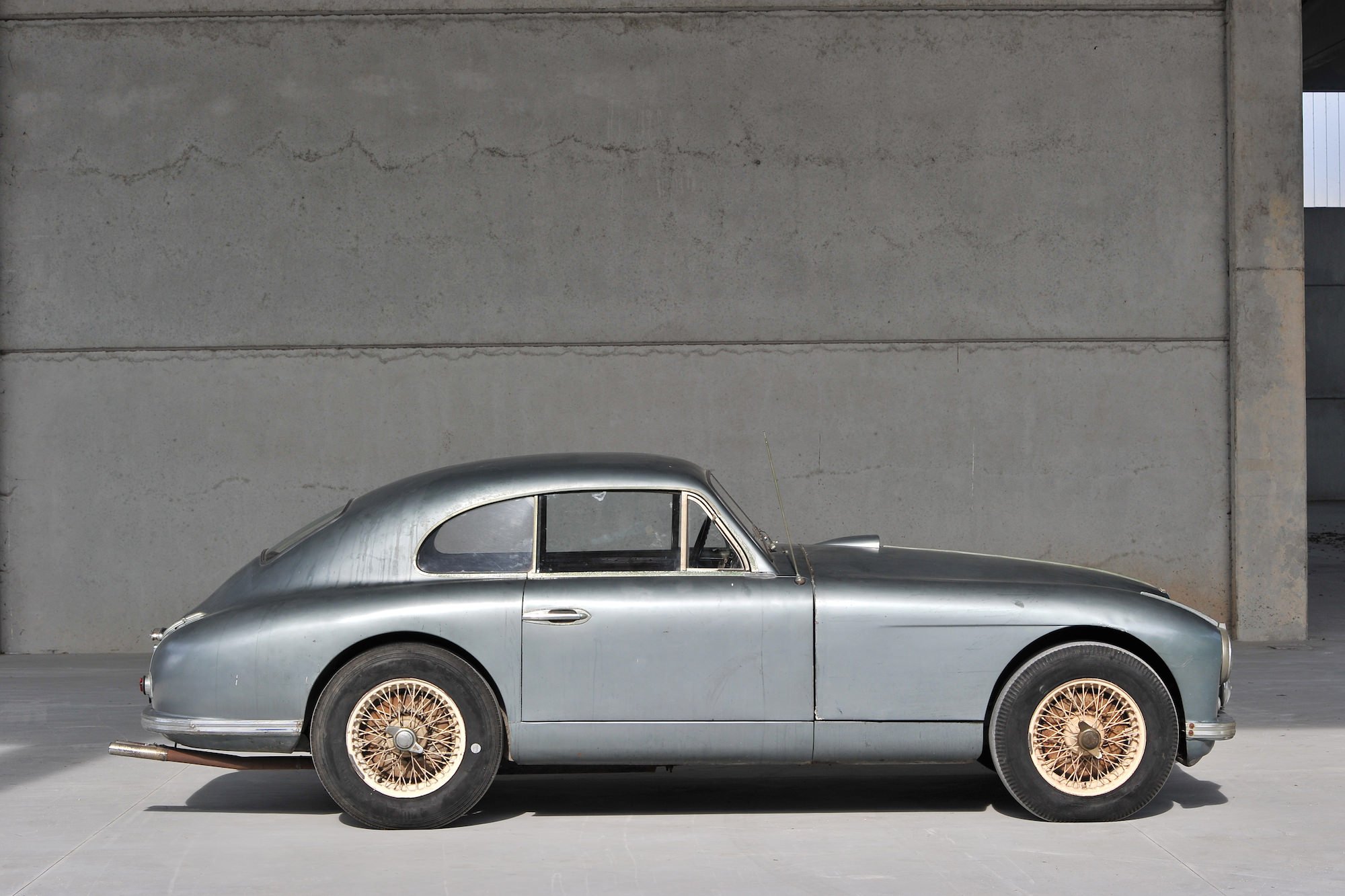 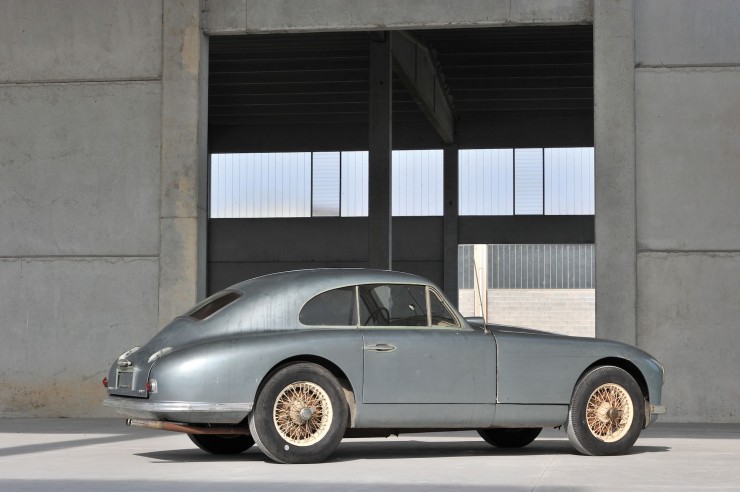 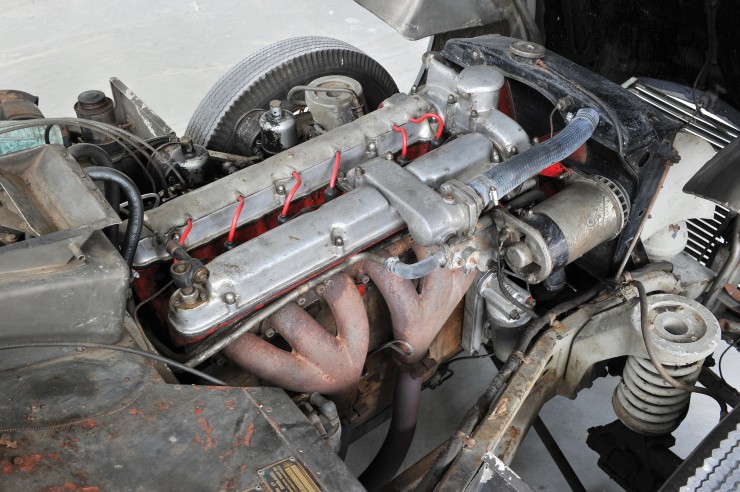 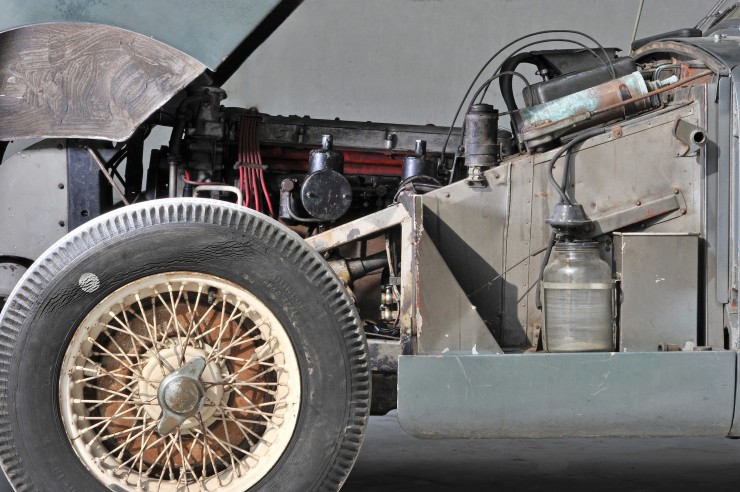 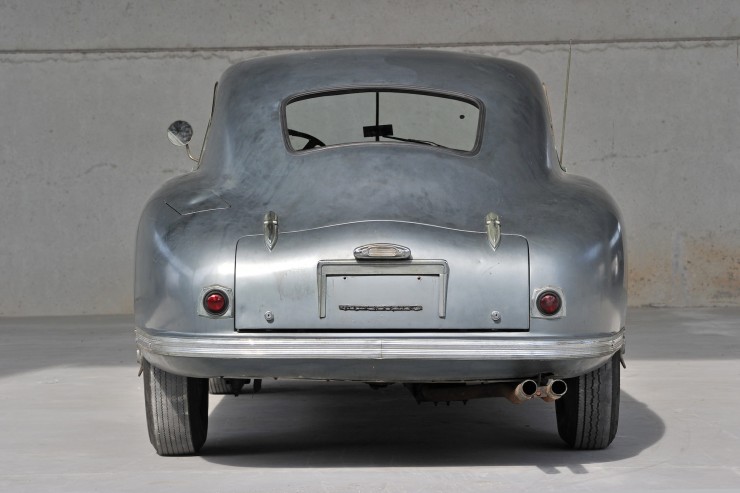 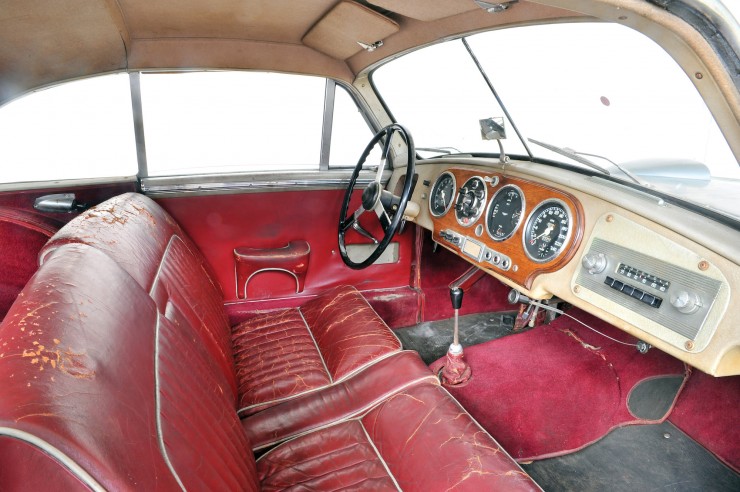 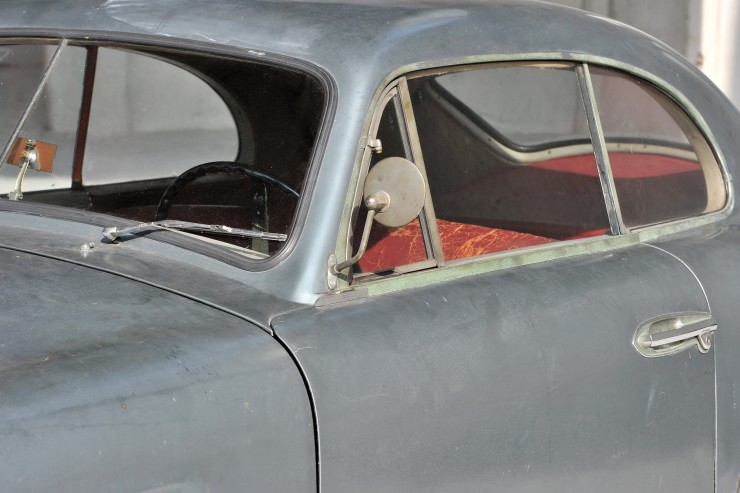 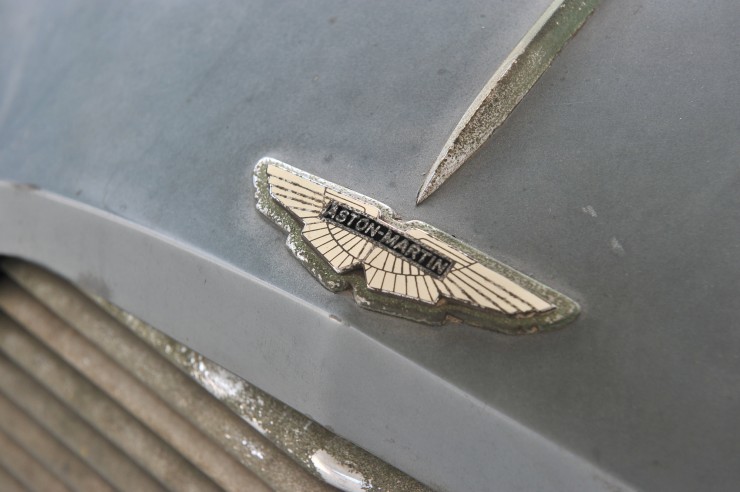 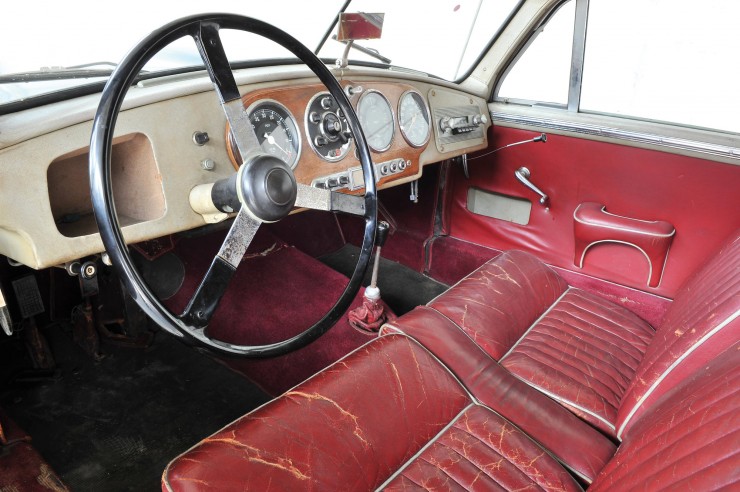 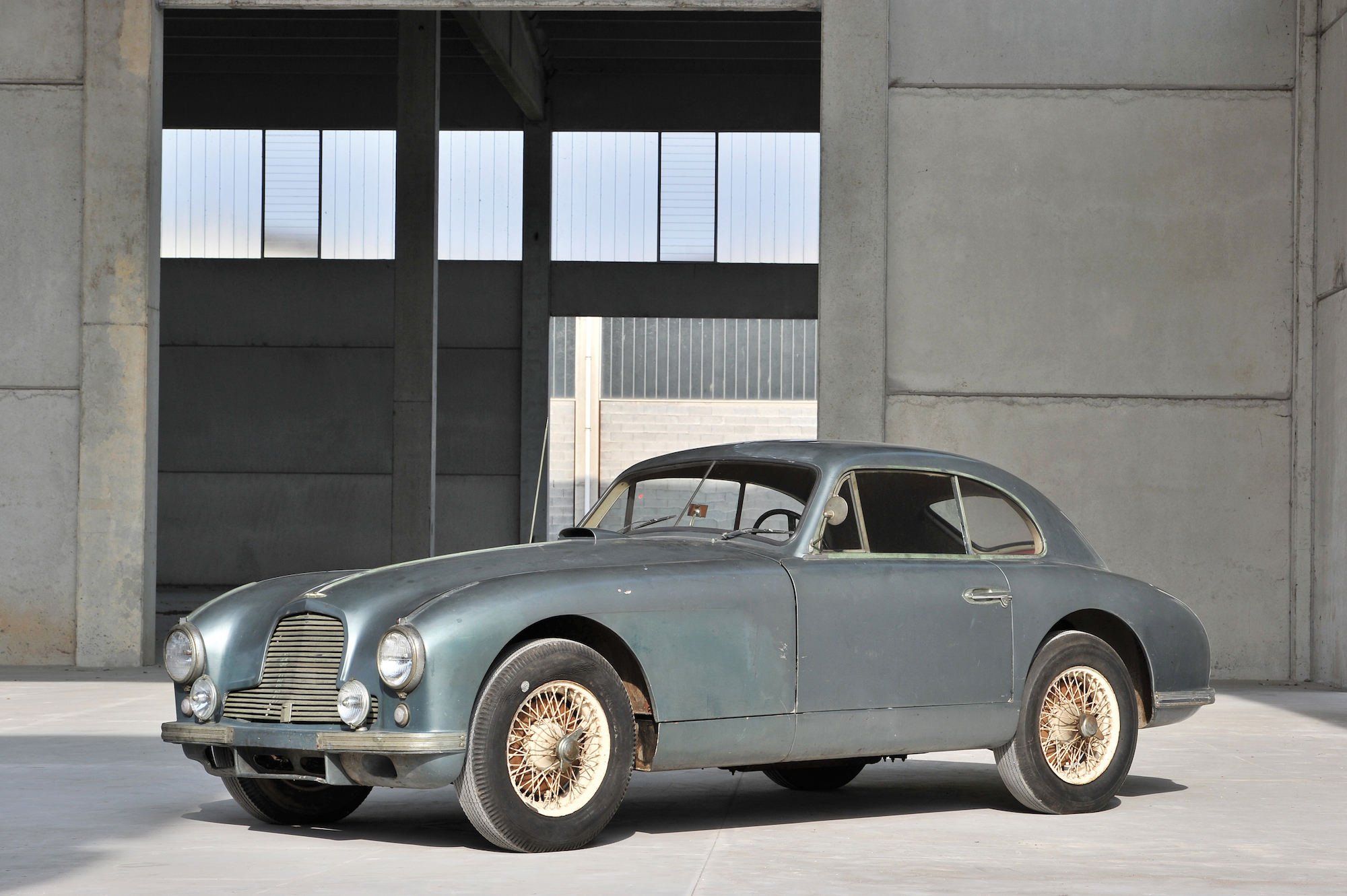