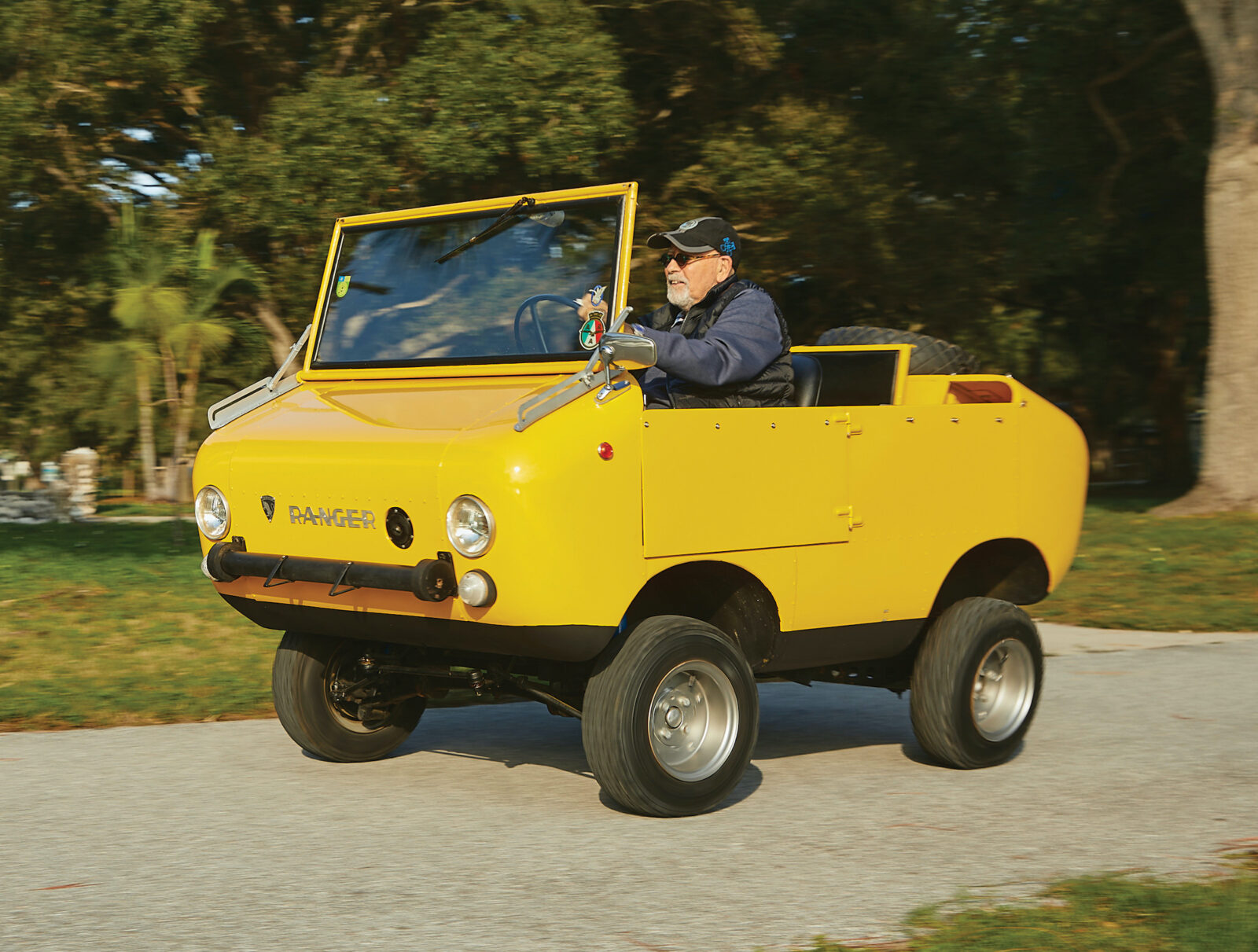 This is the Ferves Ranger, and there can be little doubt that it’s the cutest little off-roader ever built. It was designed by Carlo Ferrari as a lightweight and affordable “mini Jeep” that would be perfect for use on farms and vineyards, as well as on Italy’s tight twisting streets and alleyways.

Famed industrial designer Philippe Starck owned a green Ferves Ranger for many years, there were a number of others sold to estate owners in Italy and around Europe, and a small number made it across the pond into private ownership in the United States.

Carlo Ferrari named his budding young company Ferves, a portmanteau of “FERrari VEicoli Speciali” (Ferrari Special Vehicles), it obviously wasn’t possible for him to use his own surname to name the company, as this had already been done by an enterprising man named Enzo a few years earlier.

The design of the Ranger was deliberately simple, it uses a simple steel and riveted aluminum chassis/body and many parts from both the Fiat 500 and the Fiat 600D. This made sourcing spares easy, and it was similarly straightforward to find mechanics who could work on them. 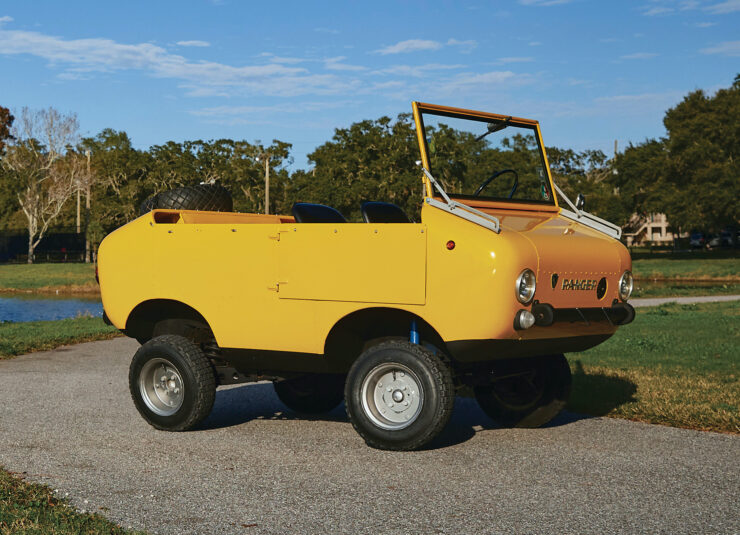 Above Image: The Ranger can seat four, it has a folding top for inclement weather and the windshield can be folded down when desired.

Power was provided by a rear-mounted Fiat 500 engine, and the all-independent suspension comes from the Fiat 600D. When ordering your new Ranger you could choose either four-wheel drive or two-wheel drive, and there were a number of color options.

A folding black vinyl soft top was provided, and inside the car you’ll find (cosy) seating for four adults. The driver is faced with all the gauges he or she needs, three pedals, a steering wheel, a manual shifter and not much else.

The windscreen can fold down flat, just like the Willys Jeep from WW2, and a spare tire is fixed to the top off the engine bay lid in the rear. Due to the exceedingly low curb weight of the Ferves Ranger it rarely needed any help when bogged, occupants could generally just get out and manually push it back onto firm ground.

The 18 bhp Fiat 500 engine is a 499cc air-cooled two-cylinder unit, although not powerful by any measure it was more than enough to get the Ranger moving. Power was fed through either a 4-speed (on the earlier models) or a 5-speed manual transmission, and later models could also be ordered with locking differentials. 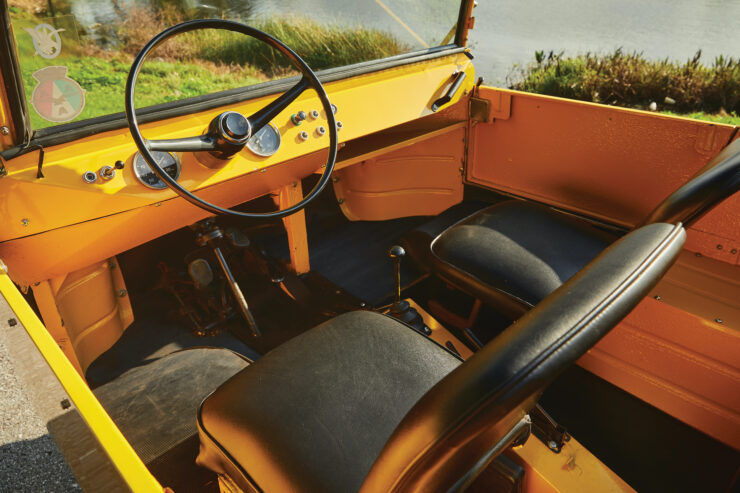 Above Image: The All 600 examples of the Ranger were left-hand drive and came with manual transmissions mated to Fiat 500 engines.

Sadly many of the original Rangers that were build have succumbed to rust or neglect over the years, just 600 were built and it’s not known how many have survived to the modern day.

The unusual nature of them combined with the interesting history has seen them become a hit with collectors, and there’s always plenty of interest when one comes up for sale.

If you’d like to see more or register to bid you can click here to visit the listing, it’s due to roll across the auction block on the 22nd of May at the Amelia Island auction. 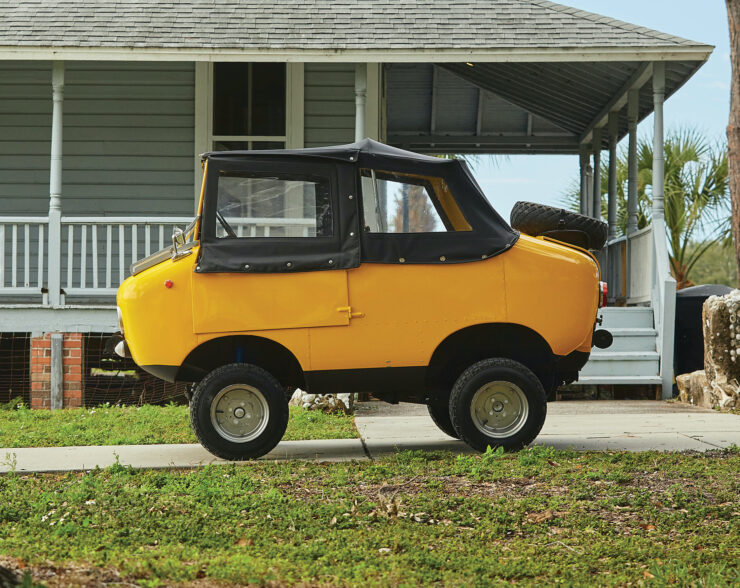 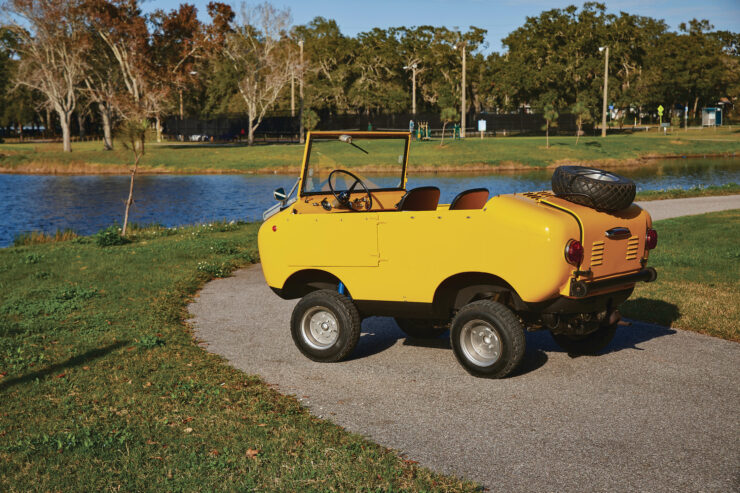 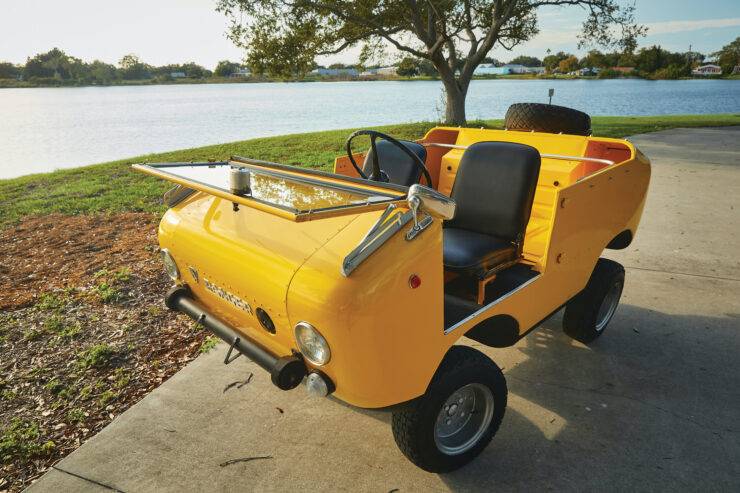 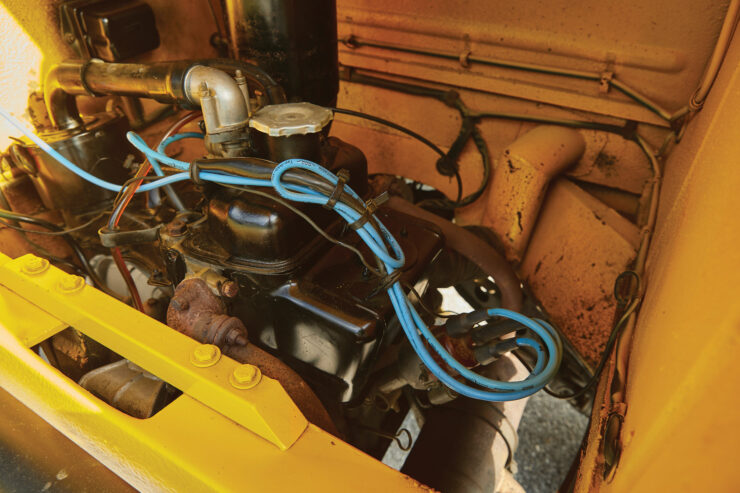 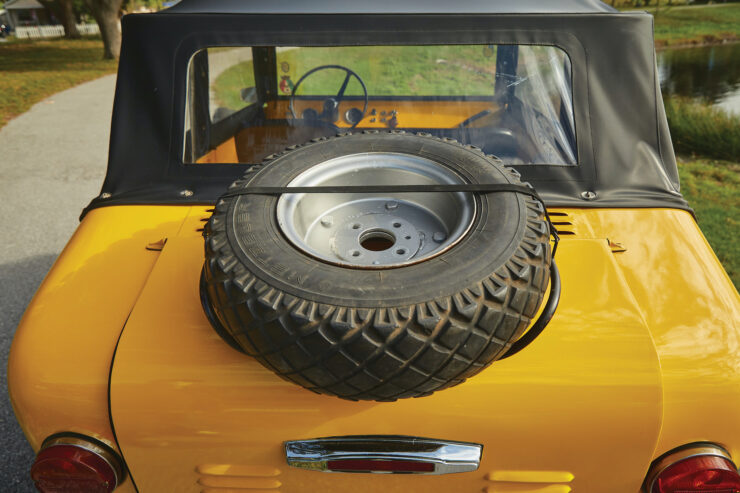 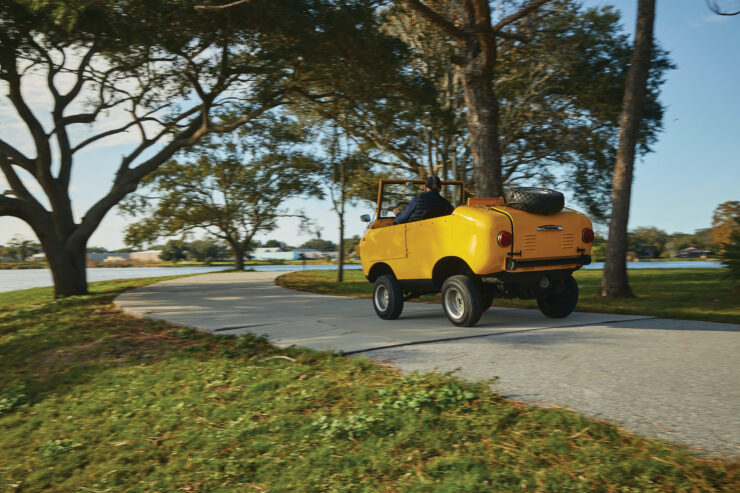 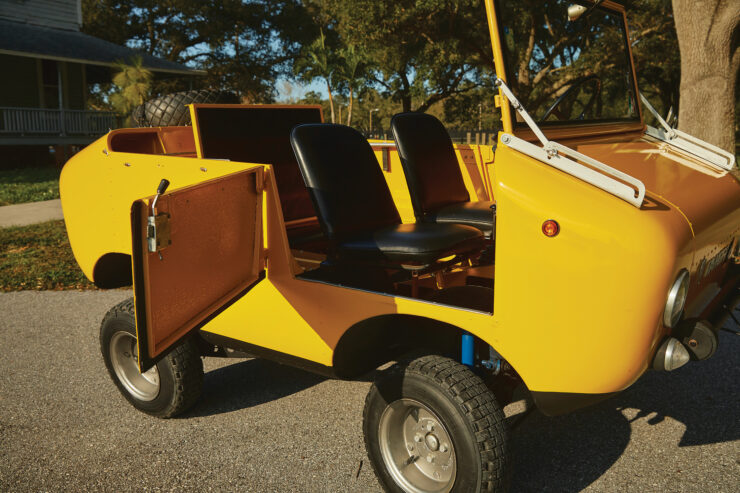 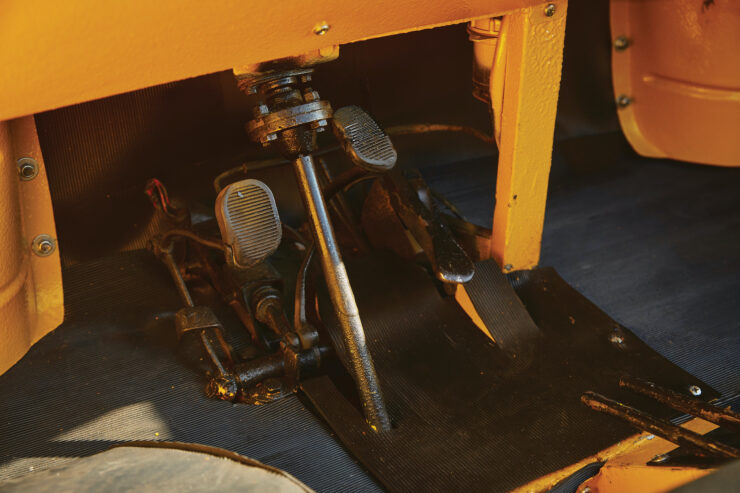 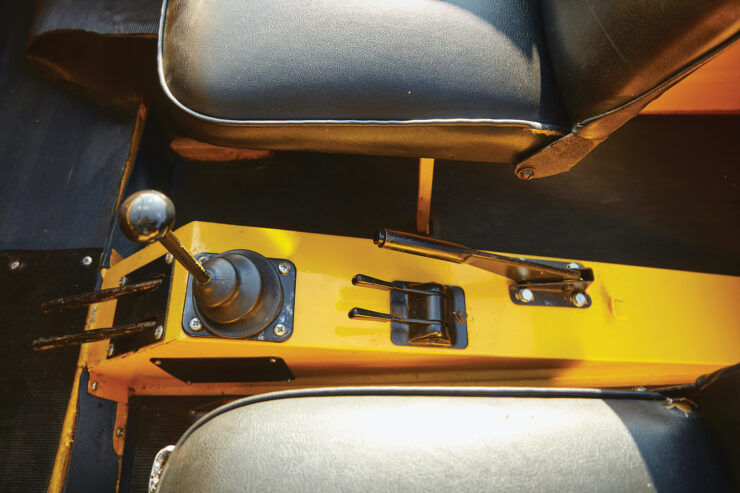 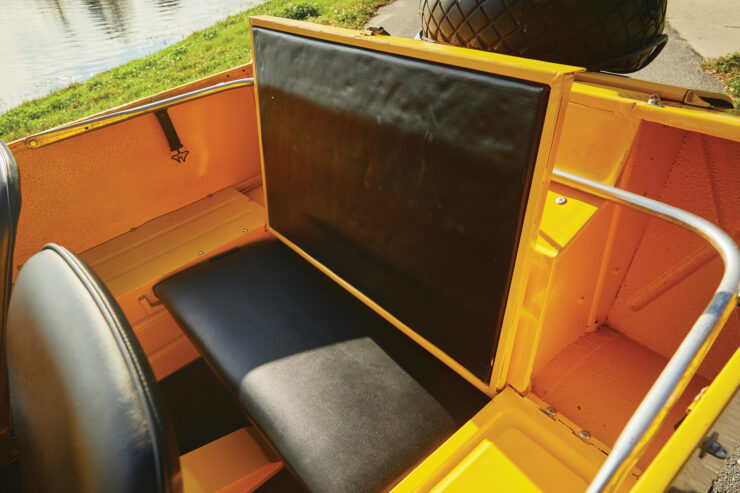 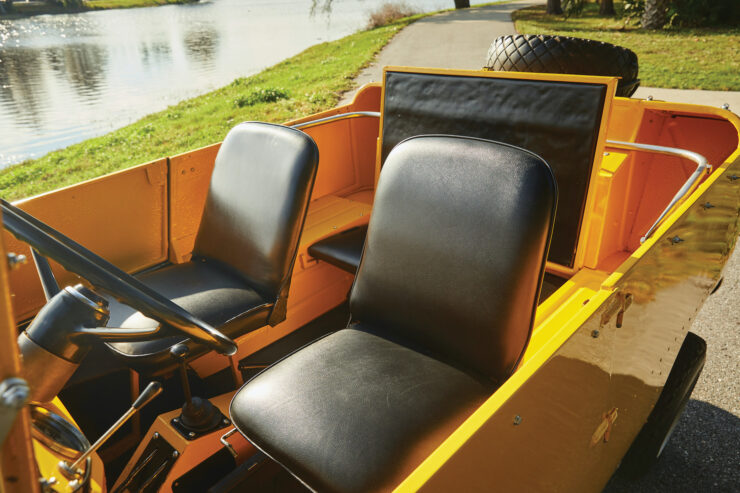 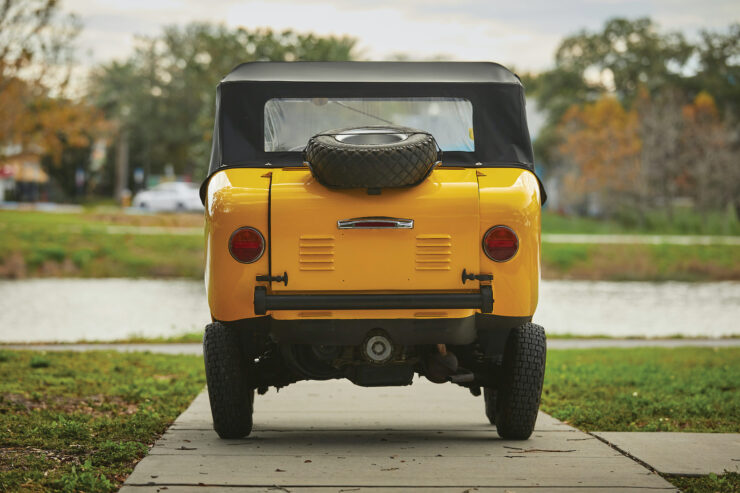 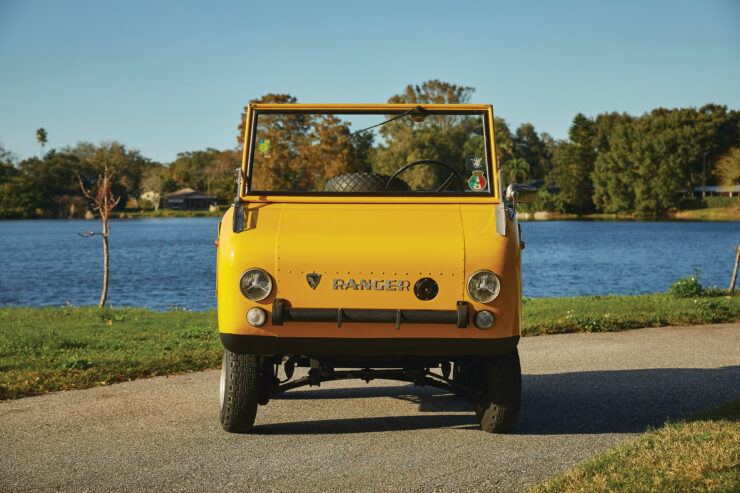 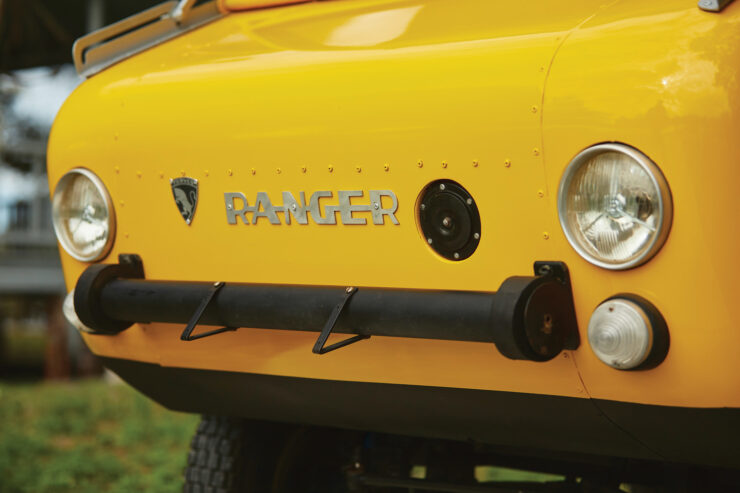 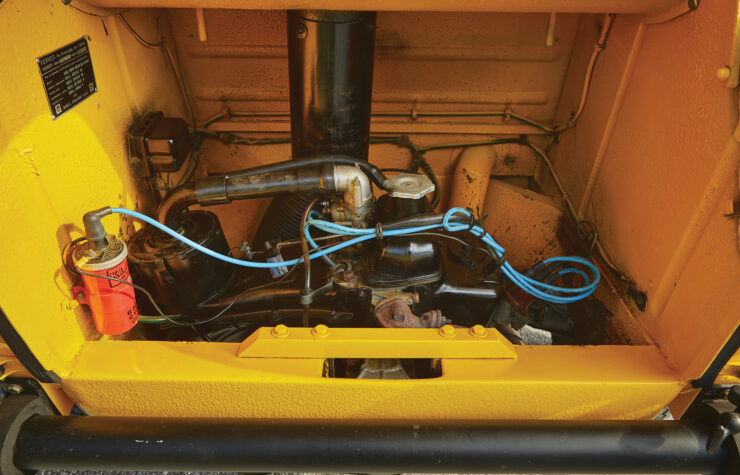 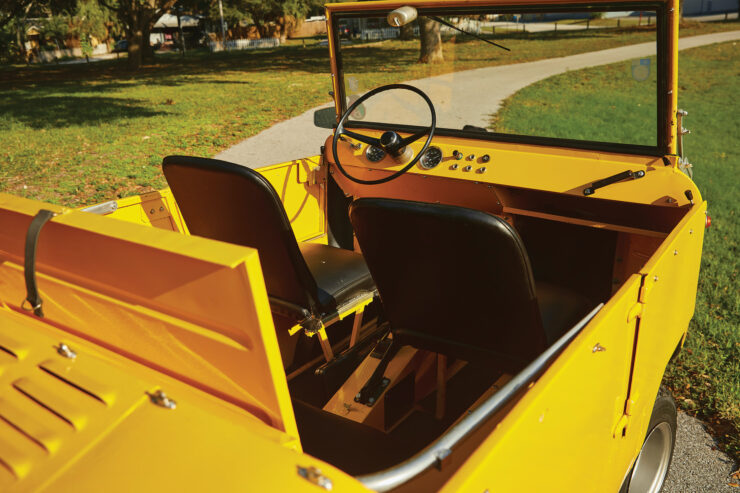