This is a rare original Model 90-5F LeBlond radial aircraft engine from Ken Royce, it’s capable of 90 hp in operating condition, and it has five cylinders with a total displacement of 266 cubic inches or 4.4 litres.

The LeBlond Aircraft Engine Corporation was bought by Rearwin Airplanes Inc in 1937, Rearwin was one of LeBlond’s largest customers so the acquisition made a lot of sense, and the engines were still badged with the “LeBlond” name for a period of time after the purchase.

Interestingly the aircraft maker named its first production model the “Rearwin Ken-Royce” after the company founder’s son’s first names. It’s been hypothesized over the intervening years that this name was chosen to capitalize on the good name enjoyed by Rolls-Royce of Britain. 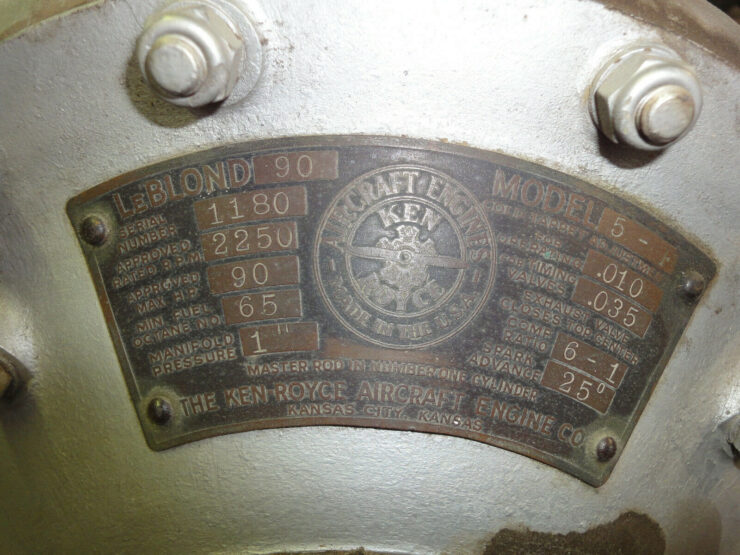 Rearwin stayed in business from 1928 until 1942 when it was sold to Commonwealth Aircraft, this was no mean feat as much of the company’s life had been spent in the midst of The Great Depression – an economic downturn that had killed off a slew of other aircraft manufacturers.

The engine you see here is the 90 hp model, however it’s for sale alongside two other engines that are currently in parts, both LeBlond Model 70s which were the 70 hp version of the Model 90.

These engines have been out of production since the time of World War II and spare parts are worth their weight in gold to owners of Rearwin aircraft and the other aircraft that are powered by LeBlond radials.

The seller of these three engines has listed all the parts on the eBay page and he’s given the whole package a Buy It Now price of $14,500 USD. If you’d like to read more or buy the lot you can click here to visit the listing on eBay. 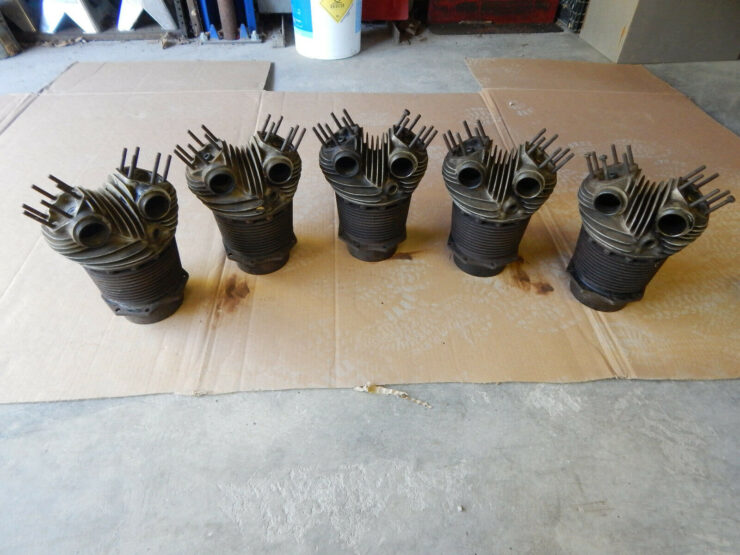 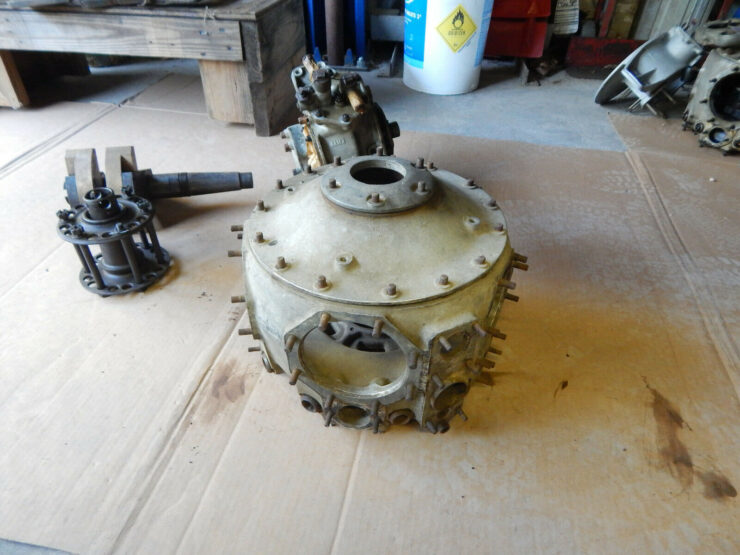 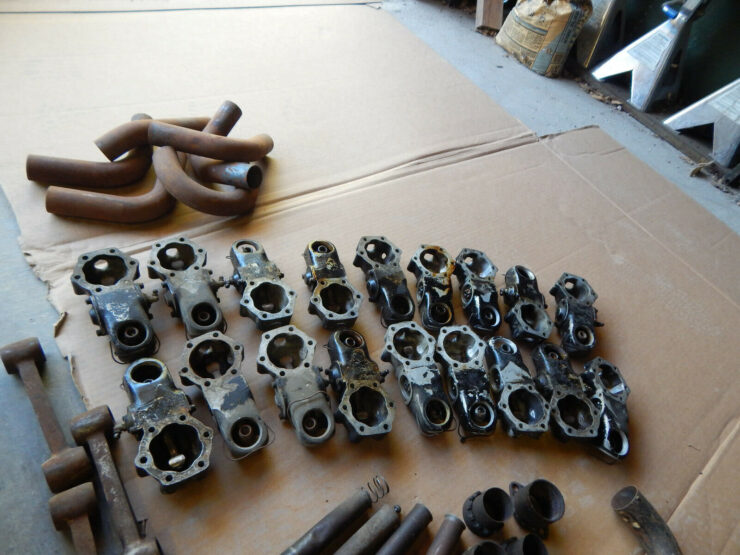 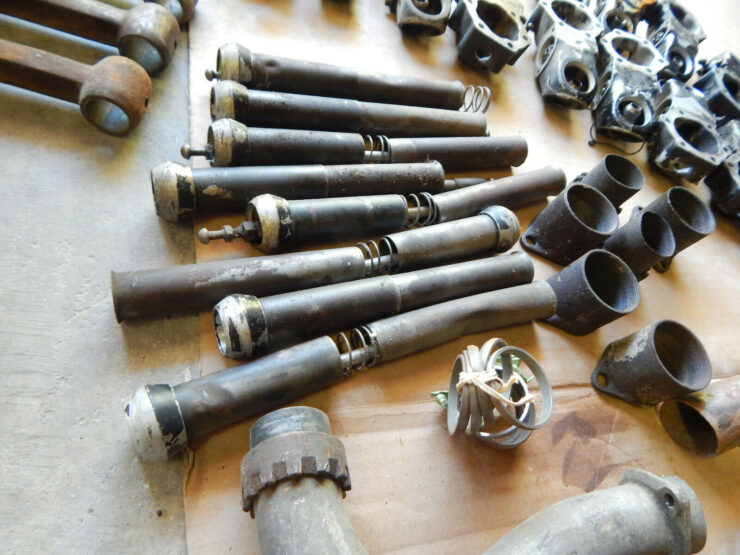 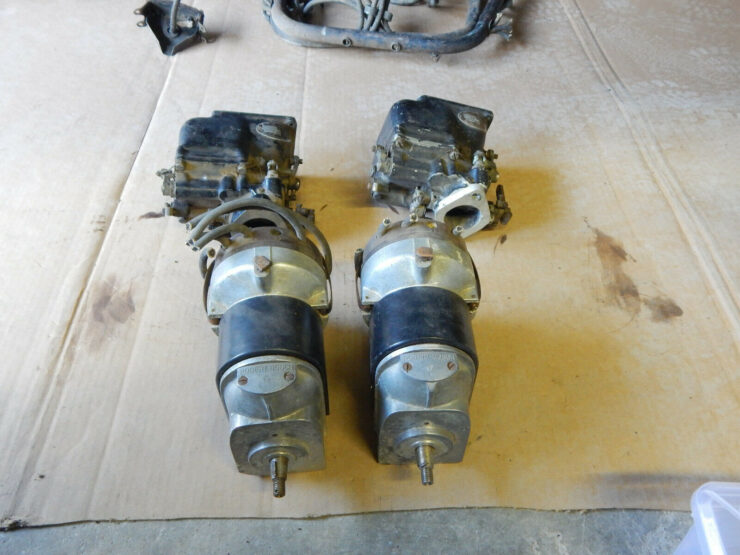 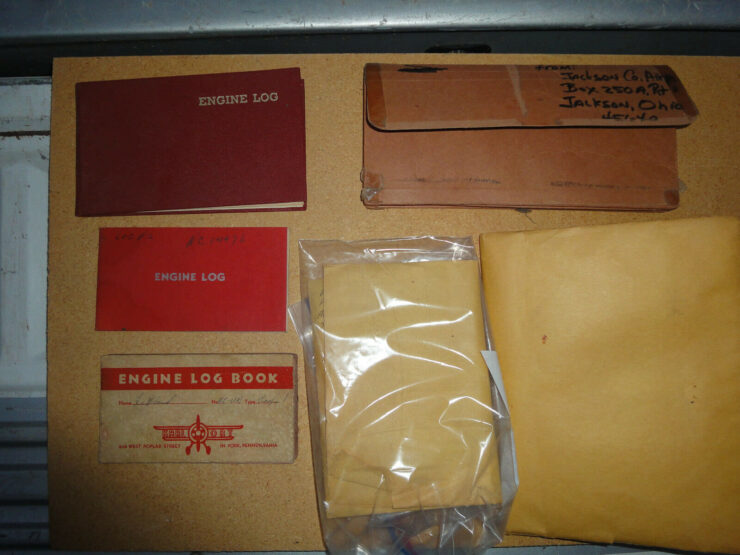 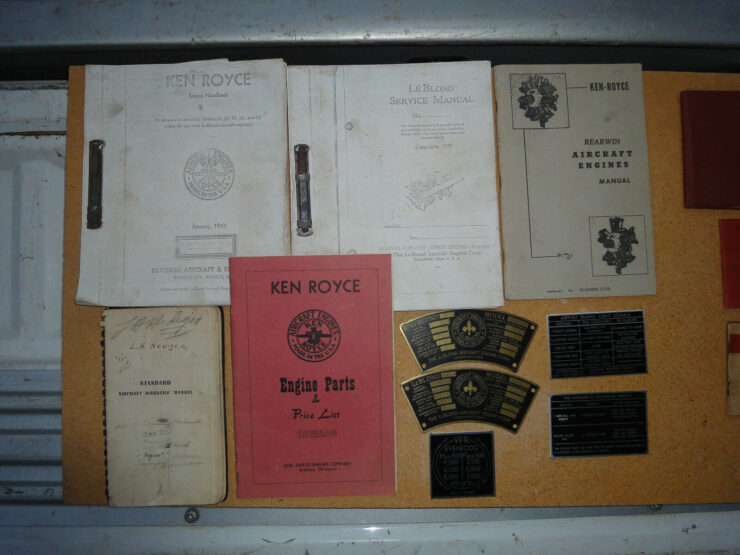 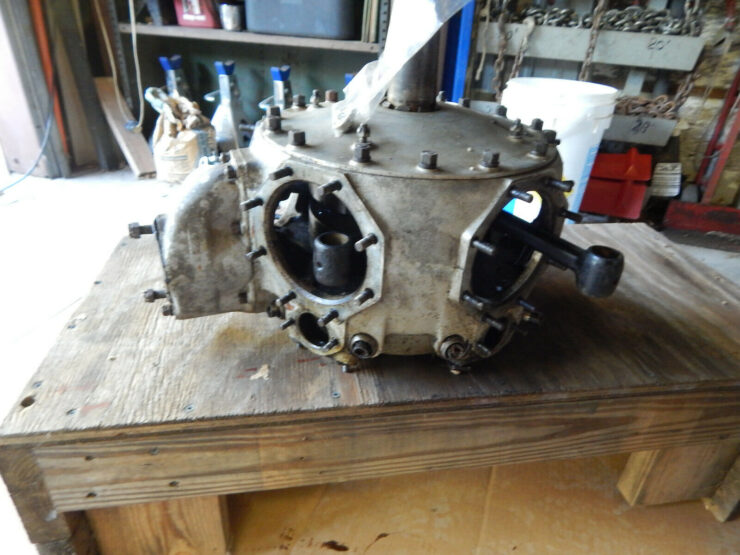