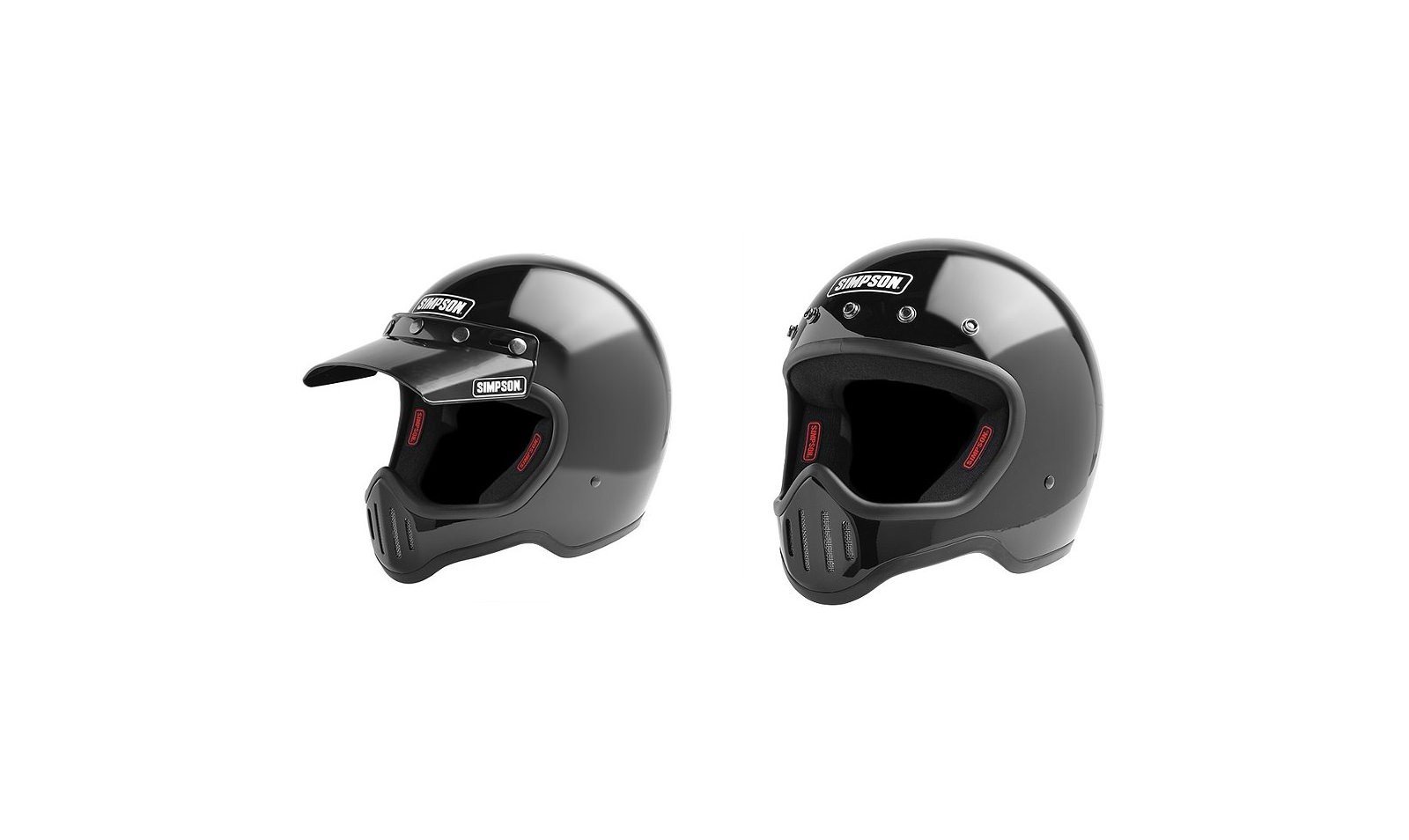 The Simpson Model 50 Helmet is a re-issue of the iconic Simpson lid that graced the dirt ovals, drag strips and race tracks of the United States throughout the 1970s and ’80s. This new version keeps the look of the original but adds significantly in the safety department, with construction being brought up to date and in line with modern DOT standards.

You can choose from black, red, yellow, matte black and white, and sizes range from small through to extra large. Each helmet has 5 snaps which allow the owner to attach or remove the sun visor, and you’ll probably want to pair the helmet with a good pair of goggles. 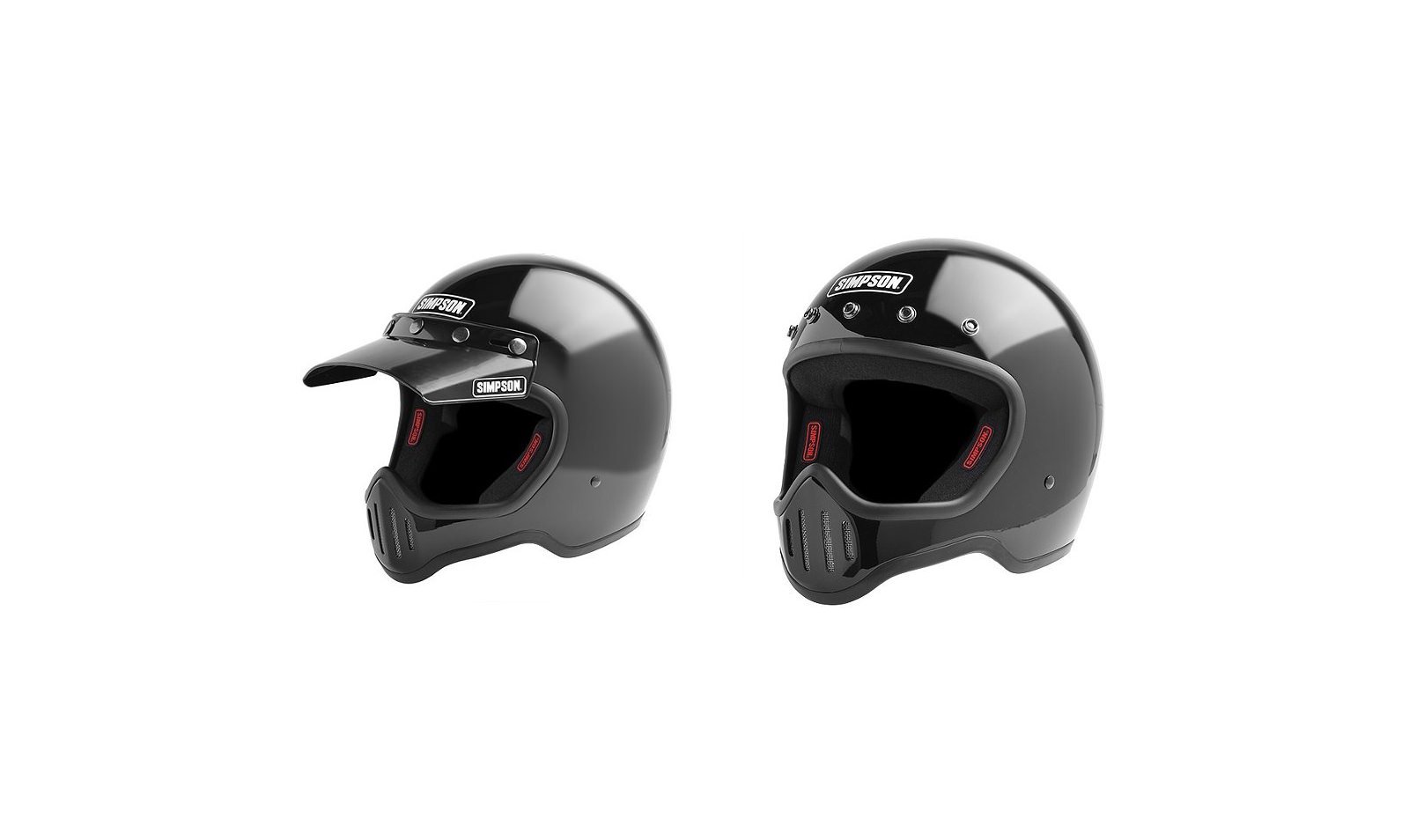