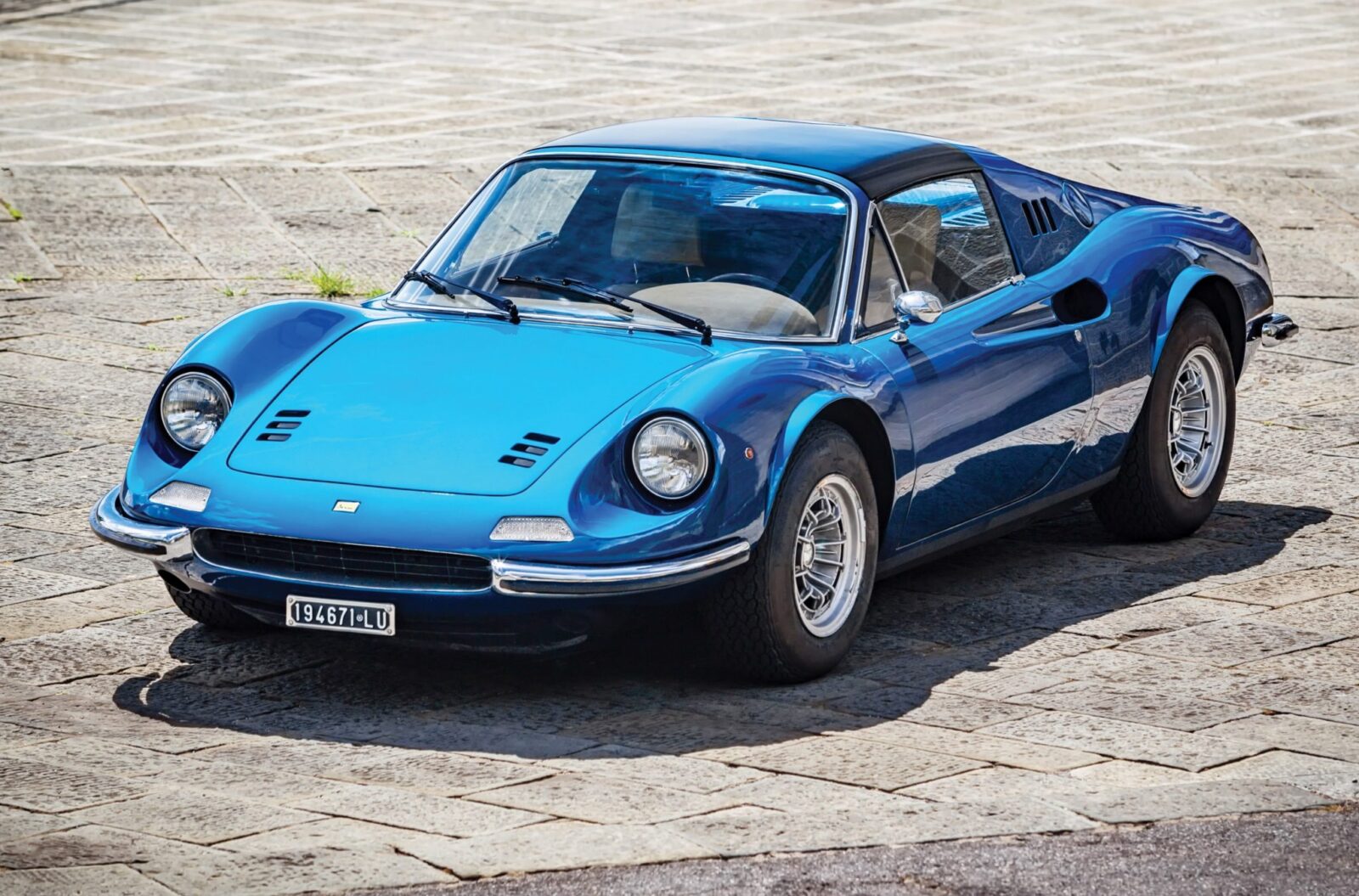 Purists are always quick to point out that this car didn’t actually wear a Ferrari badge – it wore Dino badging front and back at the direction of Enzo Ferrari himself, who wanted to create a new brand to compete with less expensive sports cars, with smaller-engines and a lower MSRP than your average Ferrari.

The plans for the Dino model line were ambitious, it was primarily aimed at the Porsche 911 market, and plans were drawn up to produce them in significant numbers. The sub-marque was named for Enzo’s son Alfredo “Dino” Ferrari who had died from Duchenne muscular dystrophy in 1956 at the age of just 24. 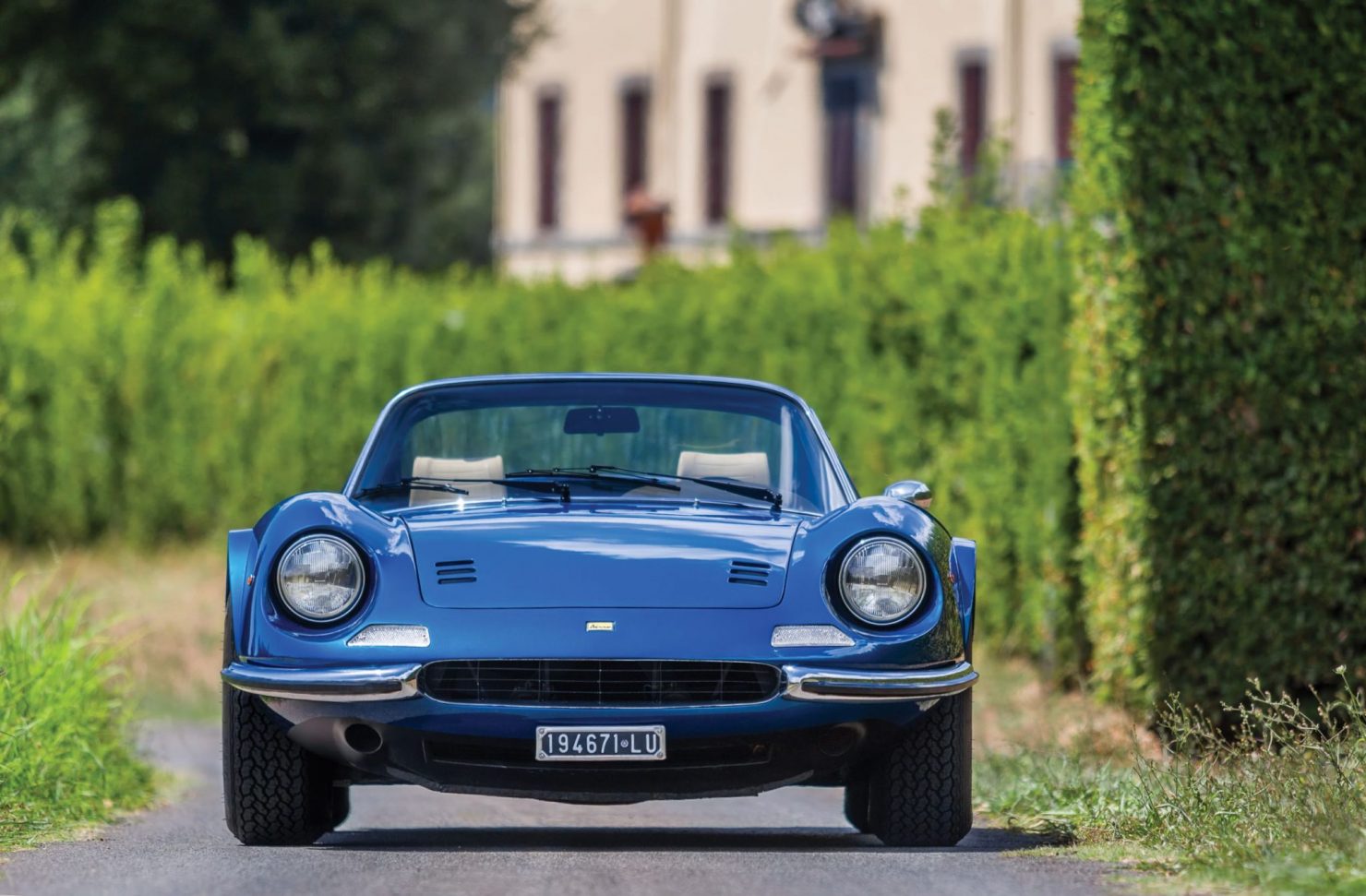 Production Dinos would appear in three major iterations, the 206 GT, the 246 GT (and GTS), and the completely redesigned 308 GT4. 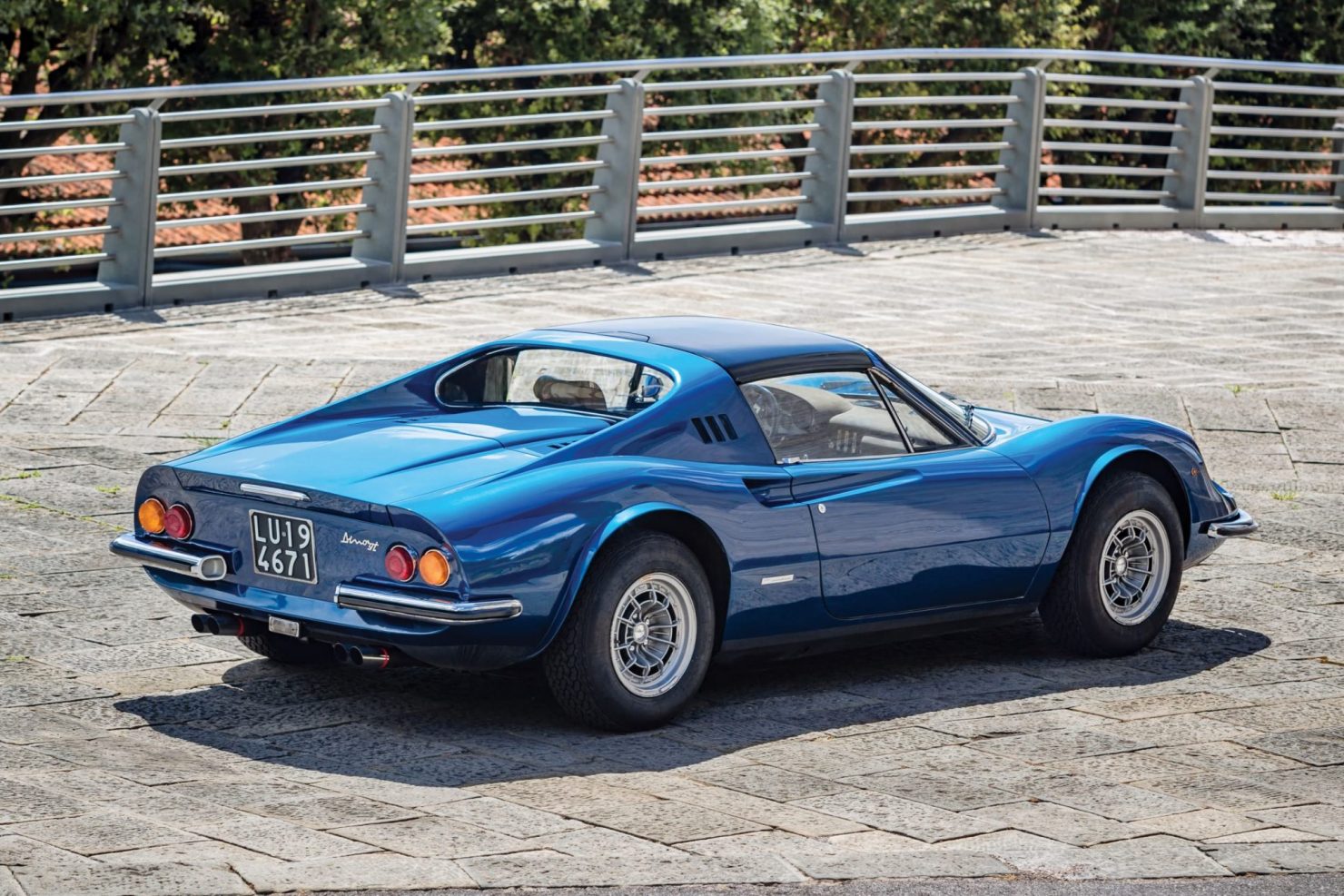 The Dino shown here is a bit of a unicorn, it’s never been restored and it’s been in the same family ownership its entire life, having only covered 26,500 kms from new. It’s also one of the few European Dino 246 GTS’ equipped with 7.5 × 14-inch Campagnolo wheels and larger wheel arches.

It’s rare to find unrestored original cars, let alone single-family vehicles like this. It’s finished in Blu Dino Metalizatto over a Sabbia interior, with the legendary Ferrari-style gated shifter that quickens the heart rate of any true Tifosi to borderline tachycardic levels.

This car is due to sell through RM Sotheby’s on the 9th of September with an estimated value of between €375,000 and €450,000. If you’d like to read more about it or register to bid you can click here to view the listing. 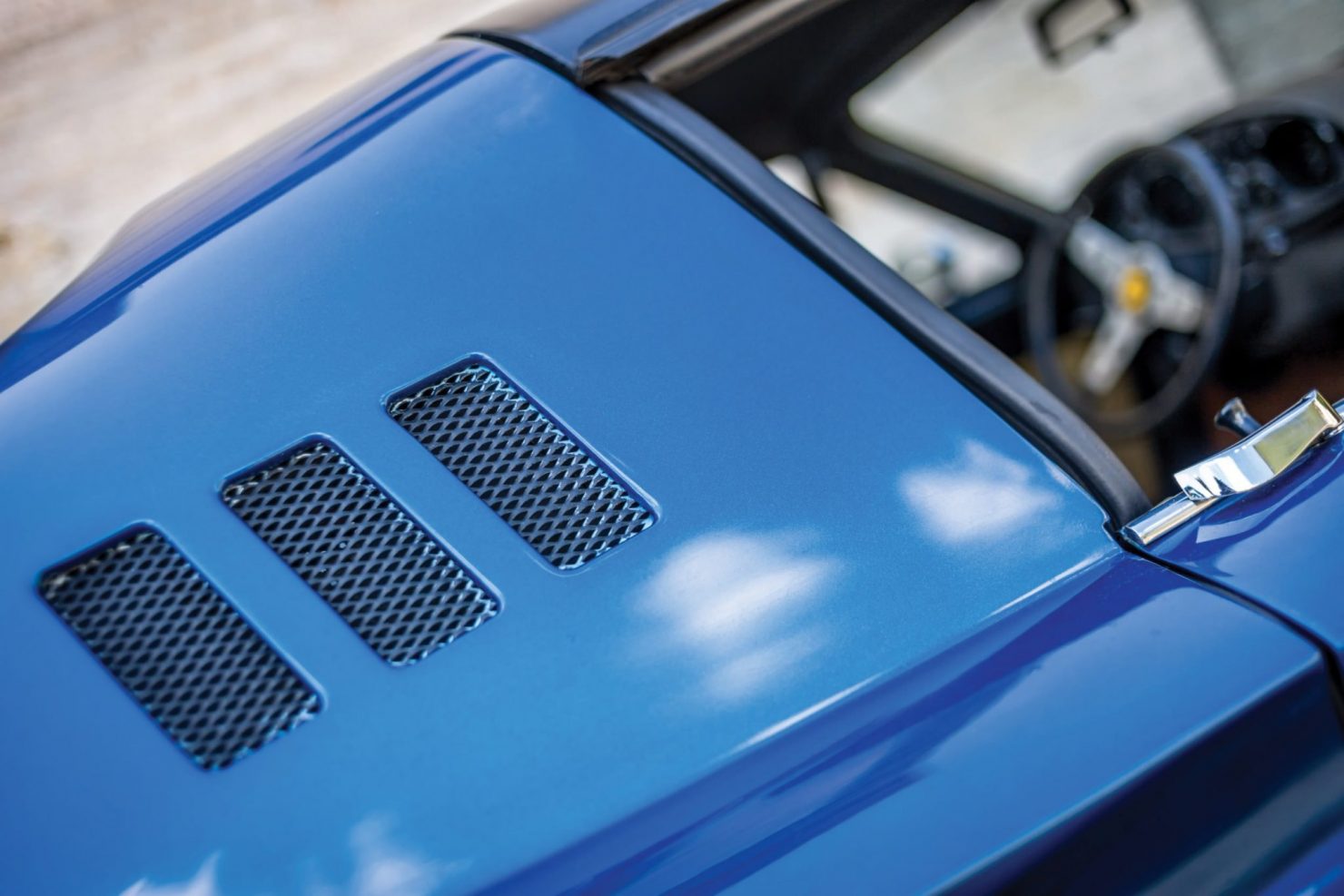 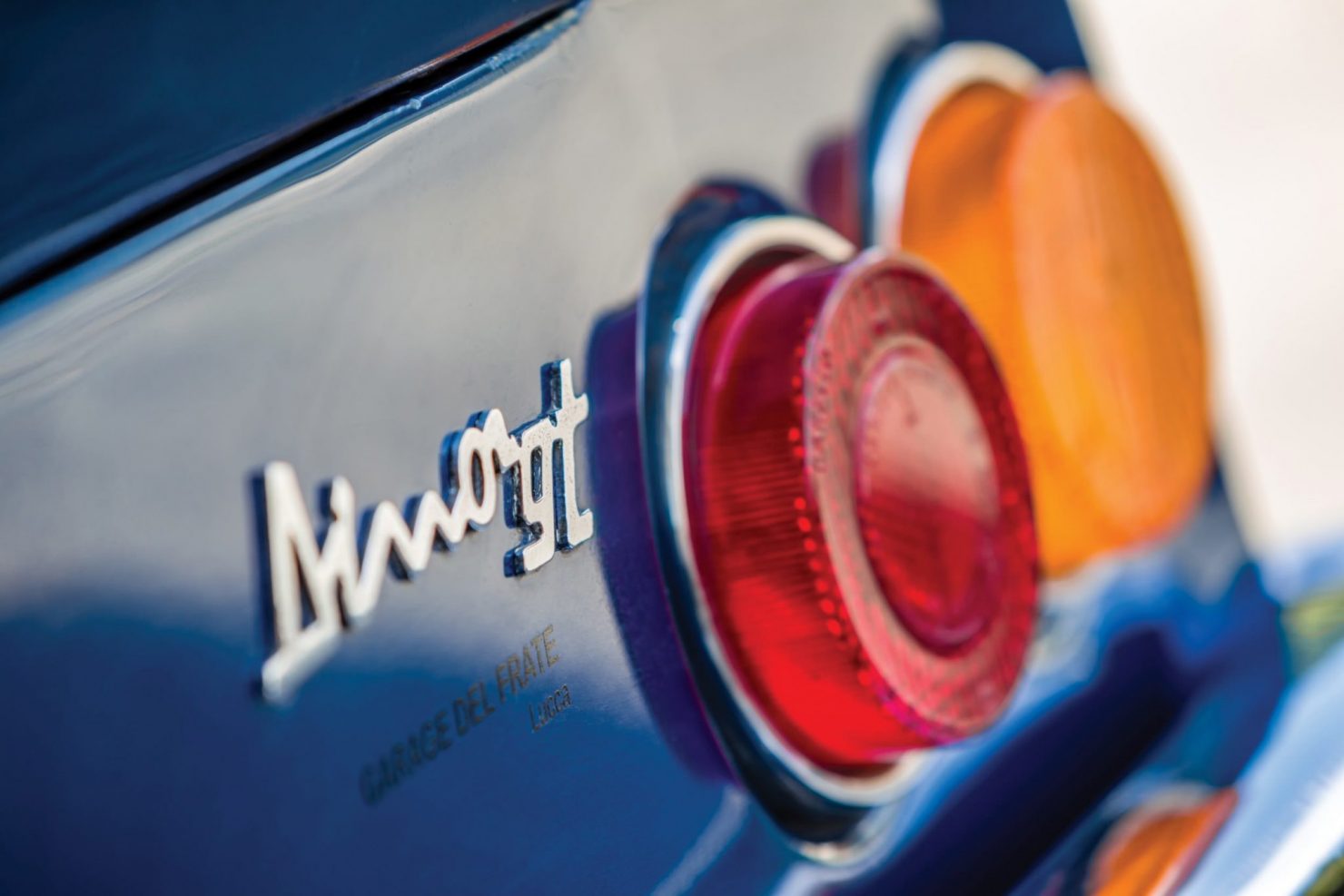 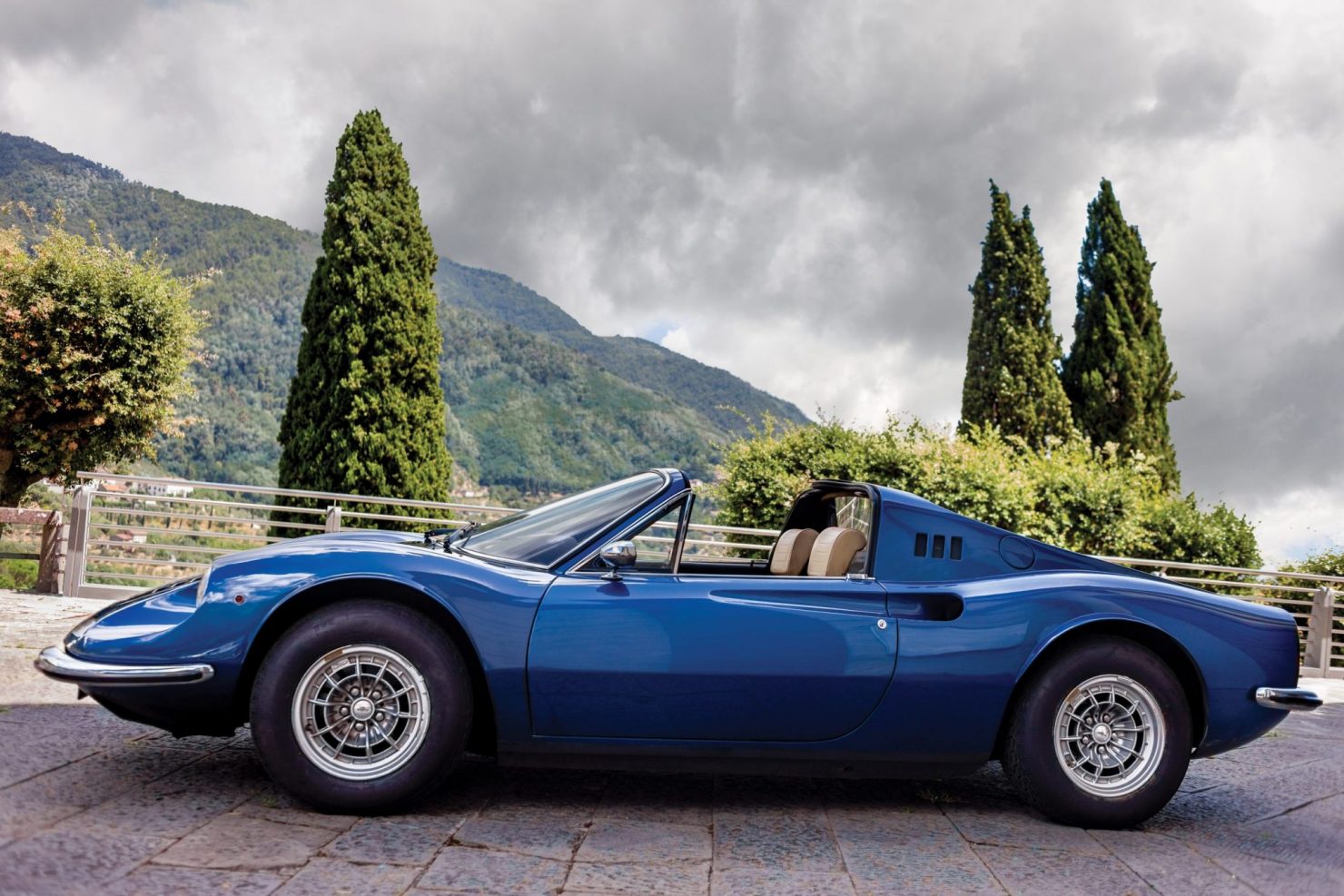 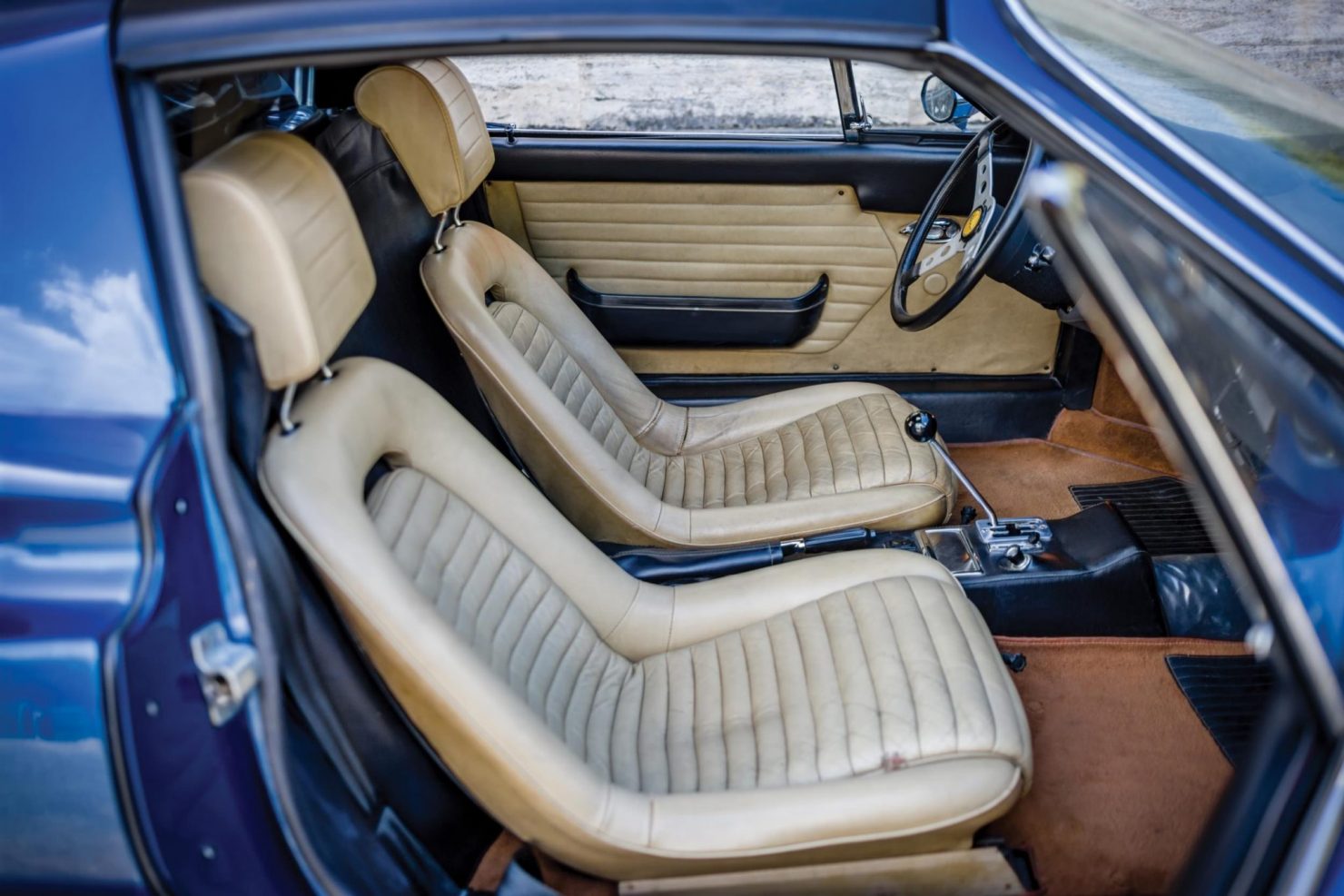 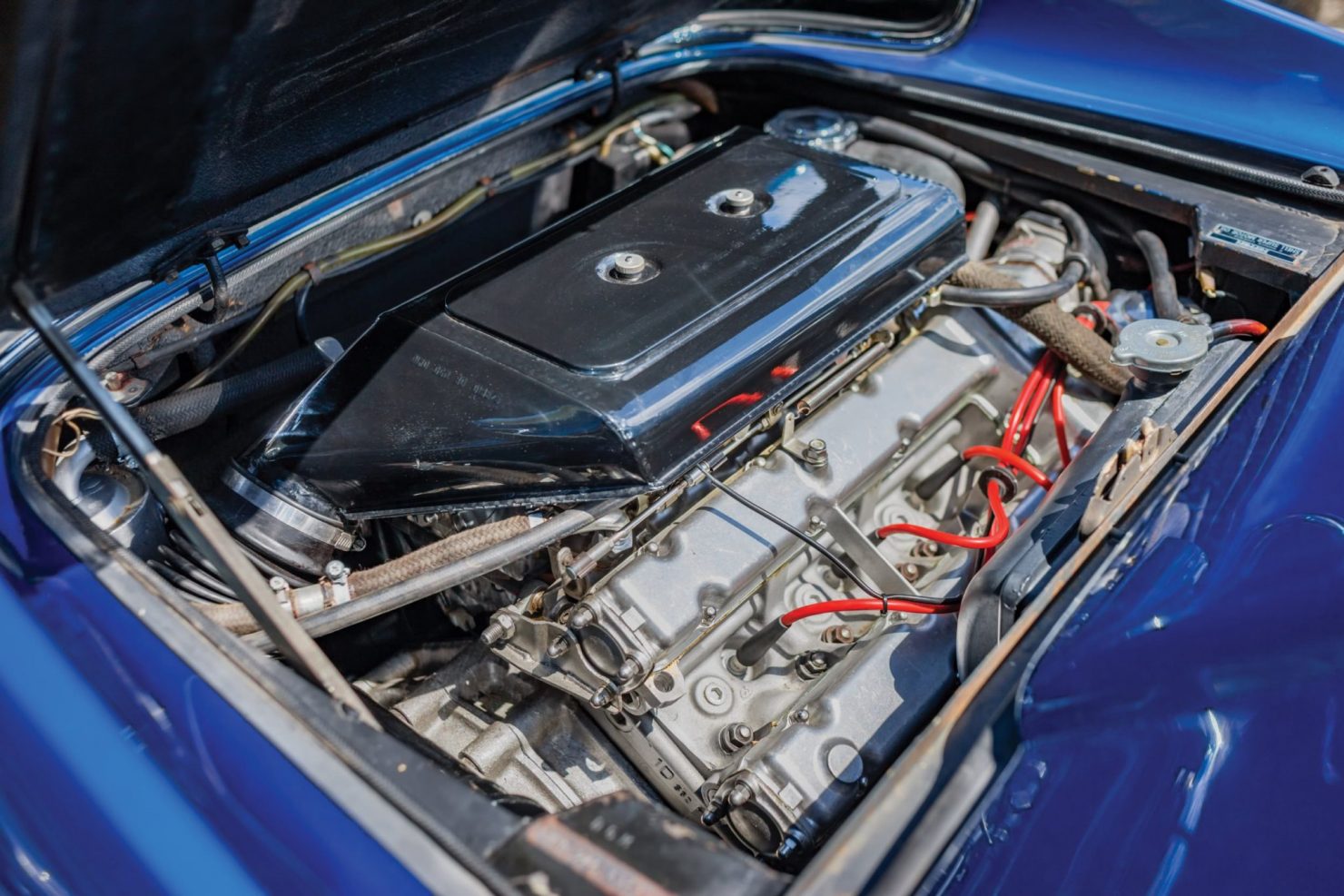 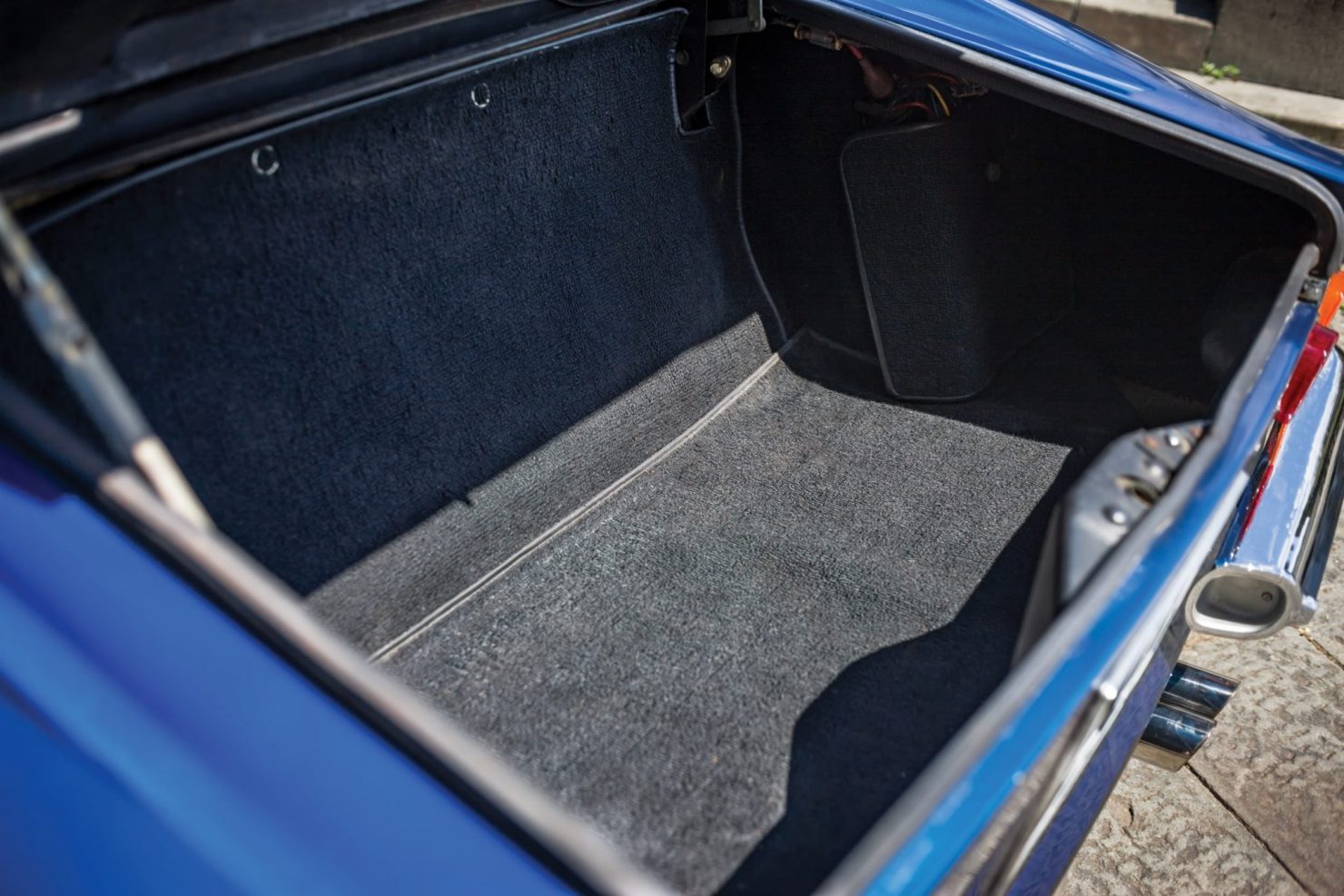 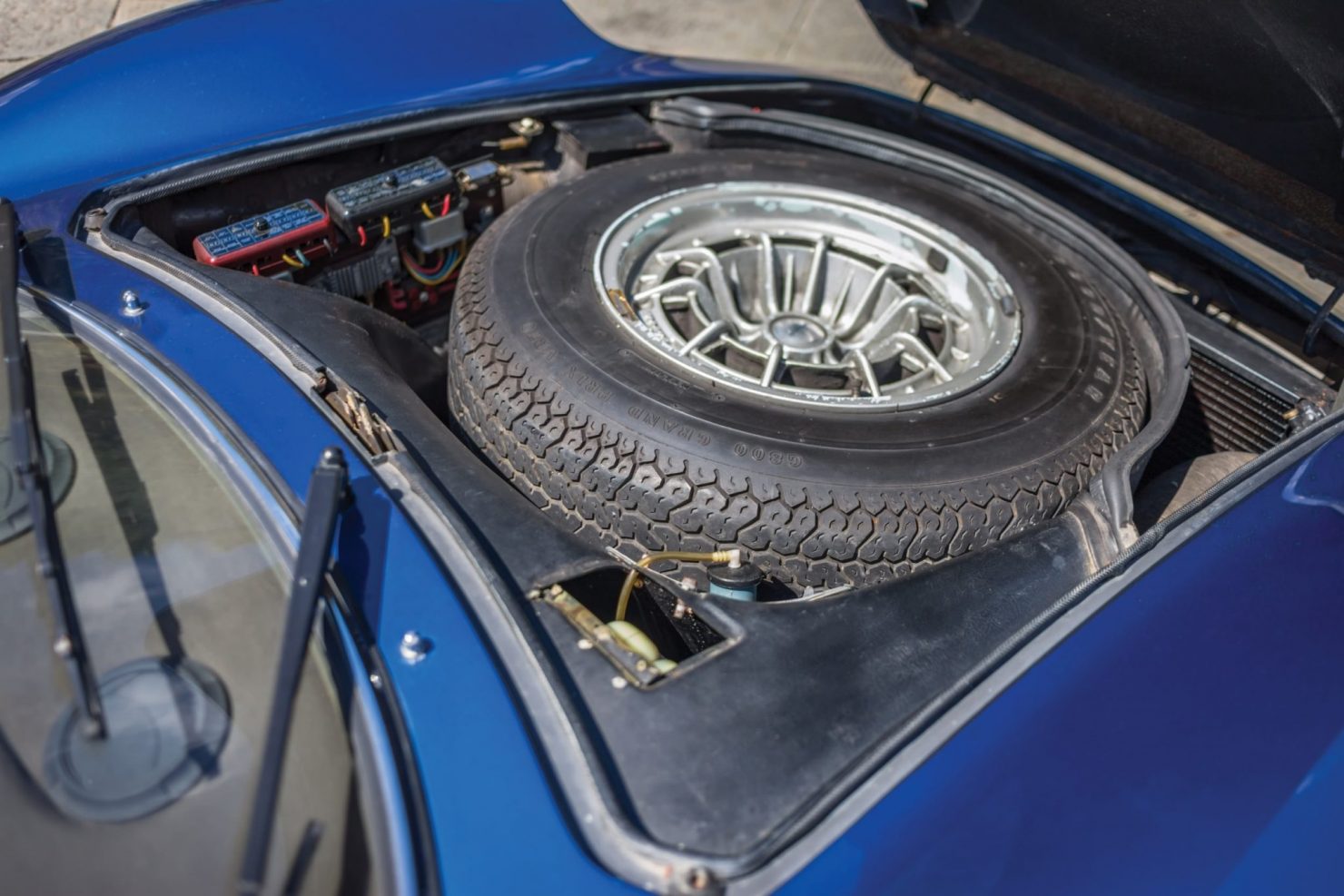 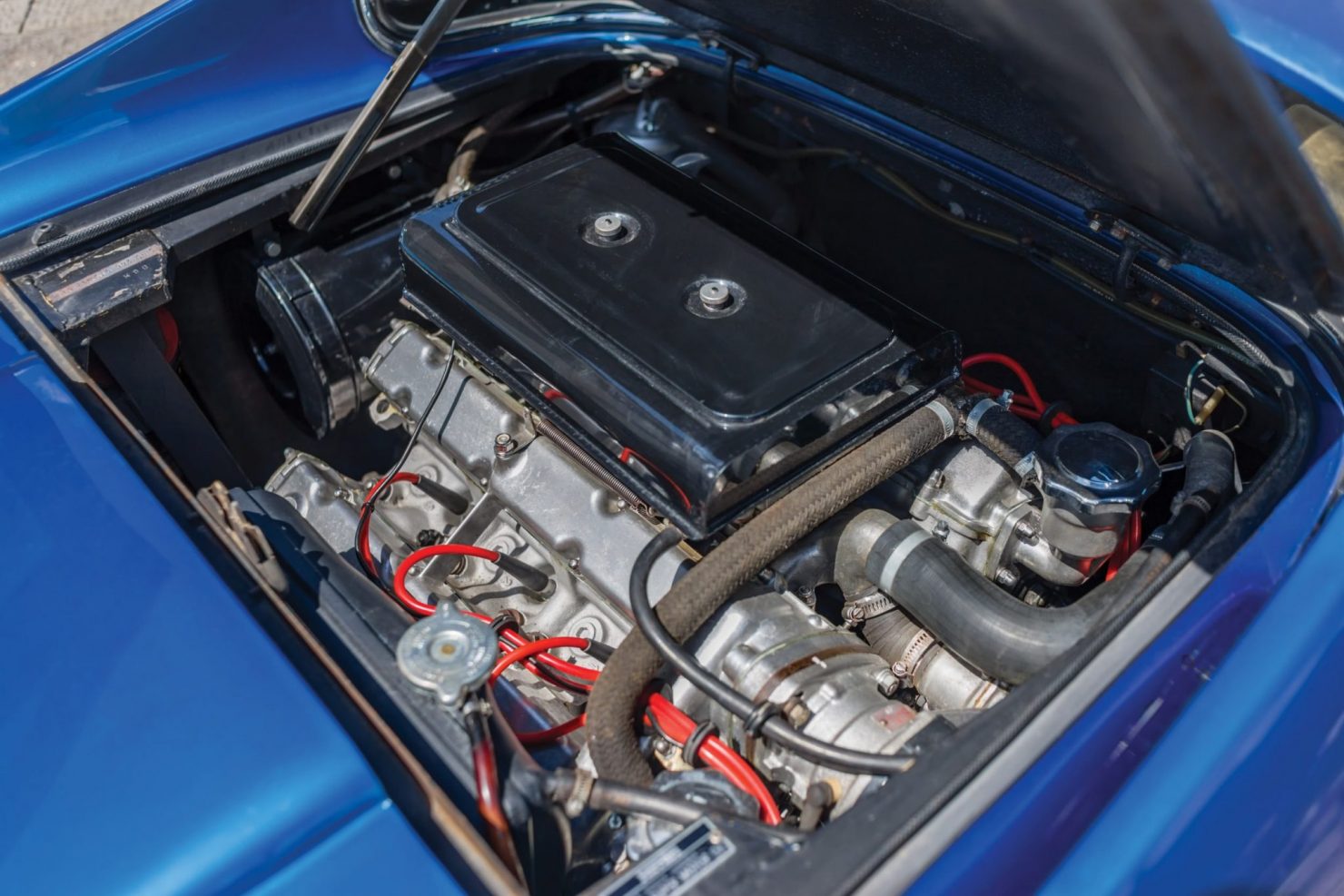 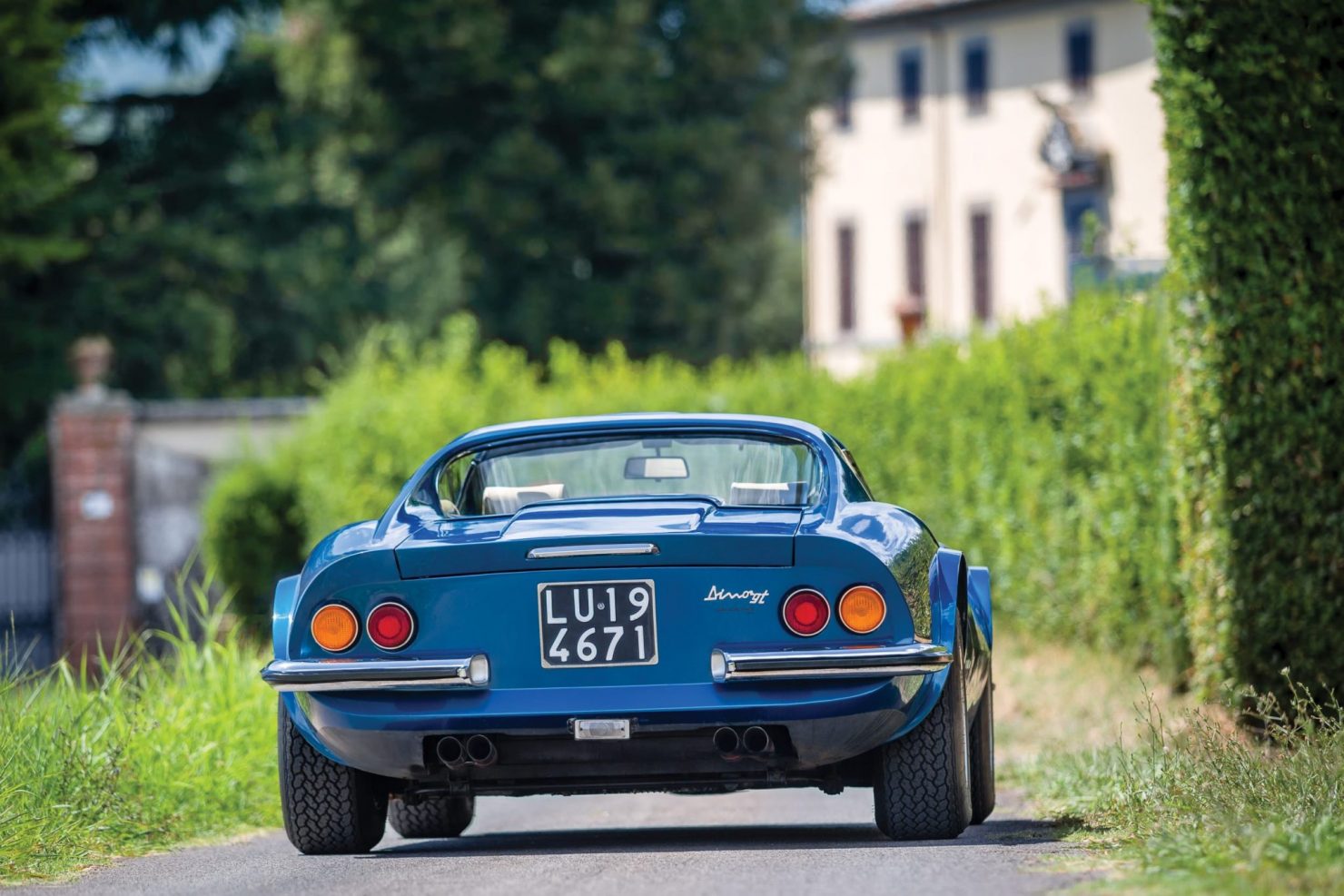 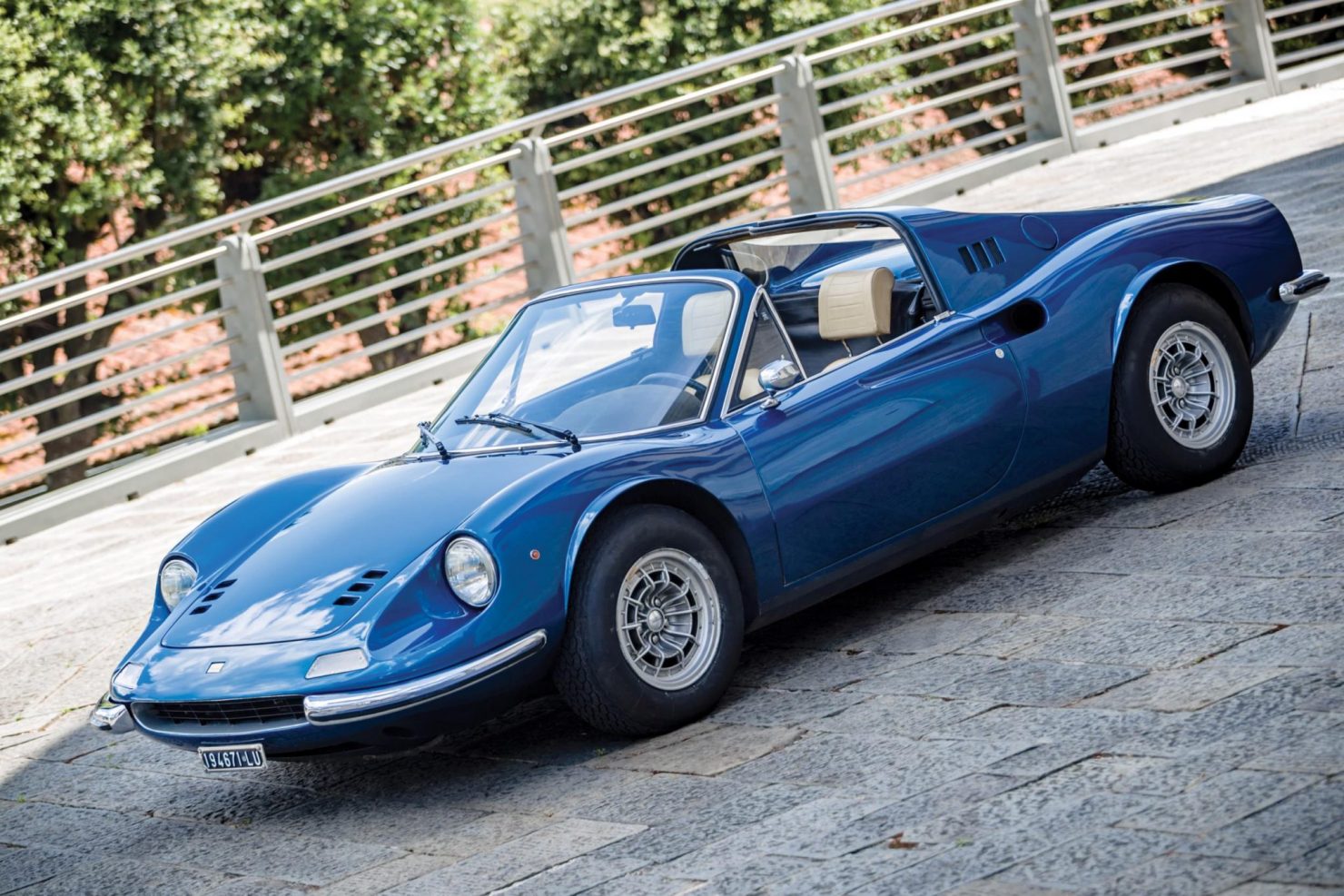 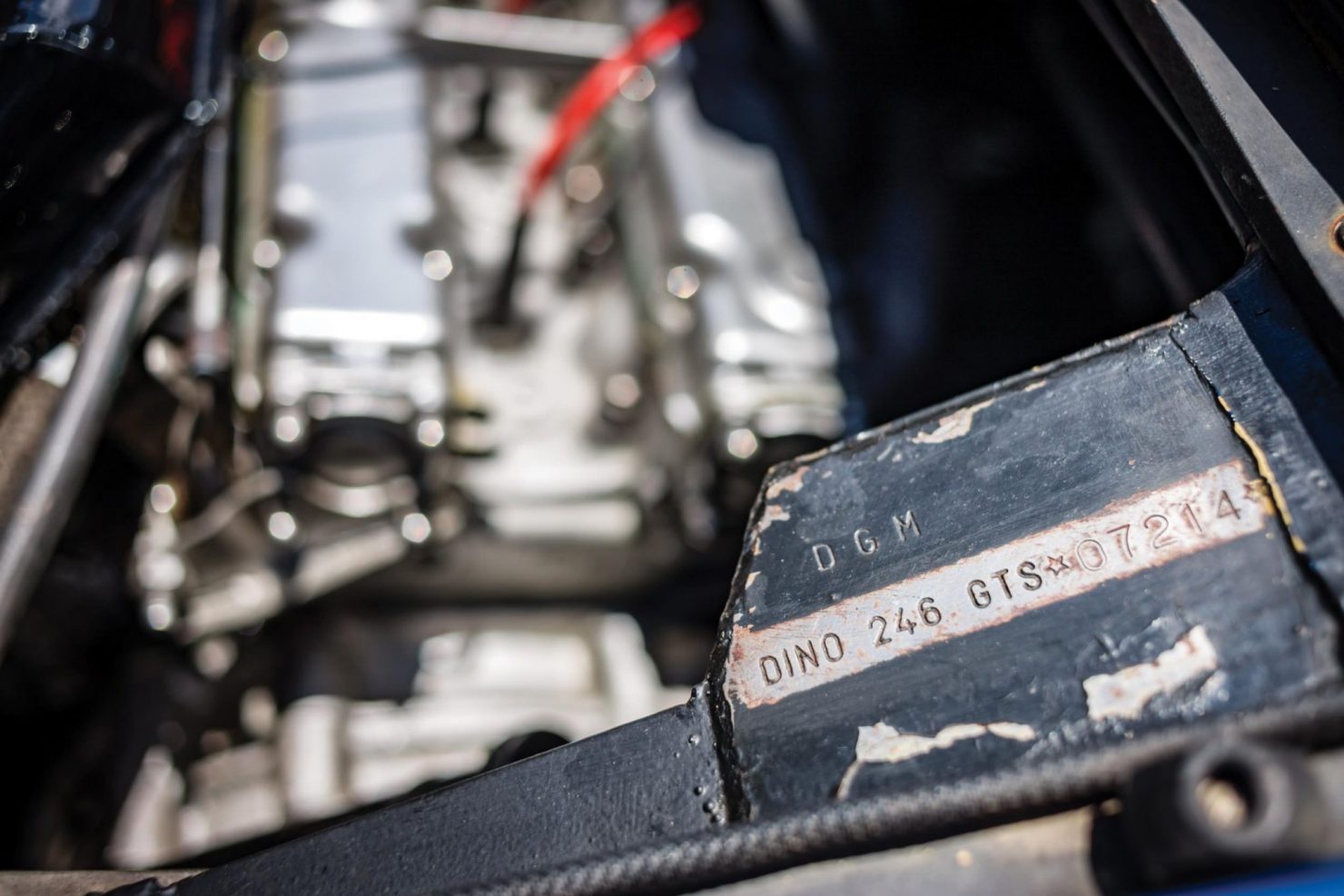 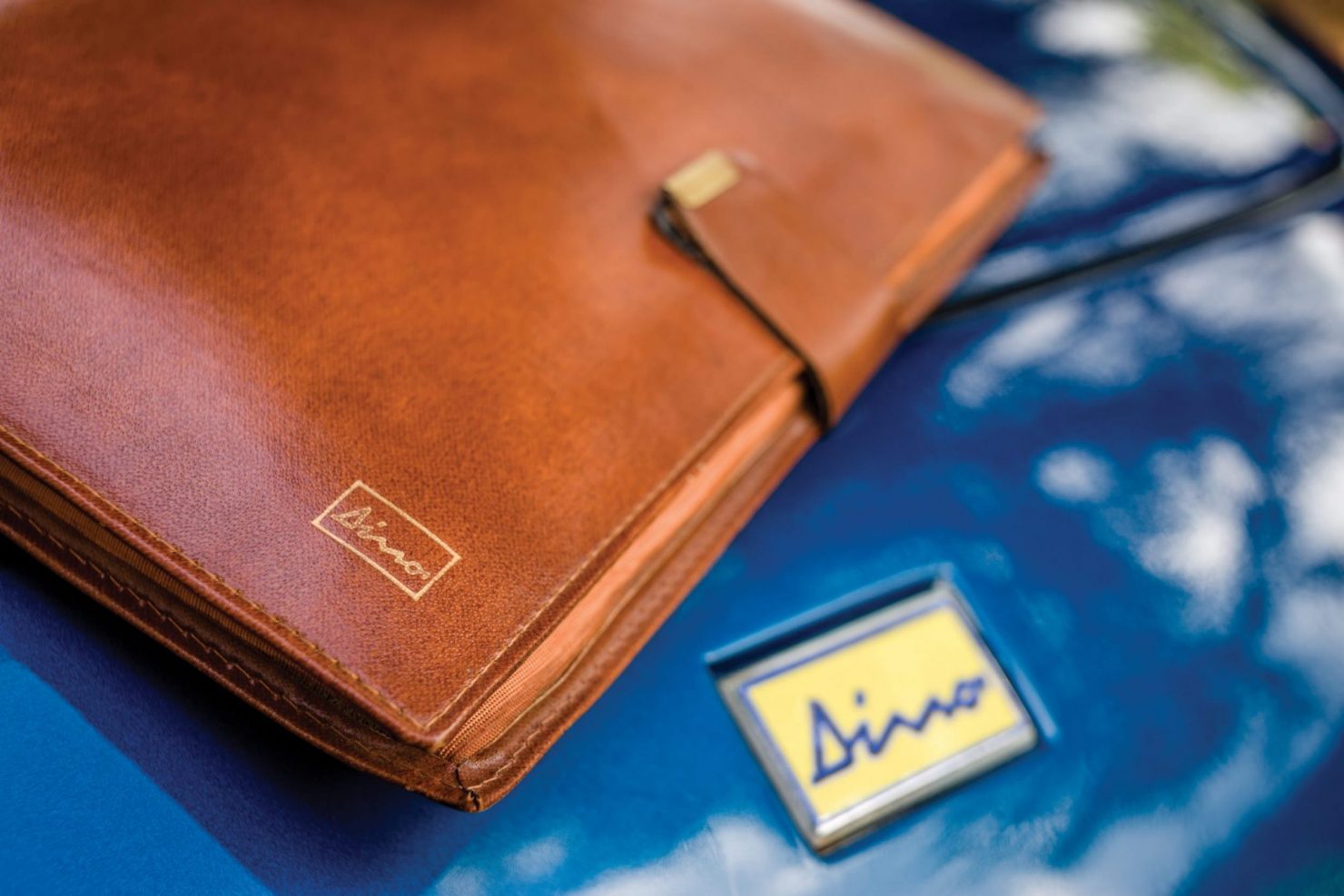 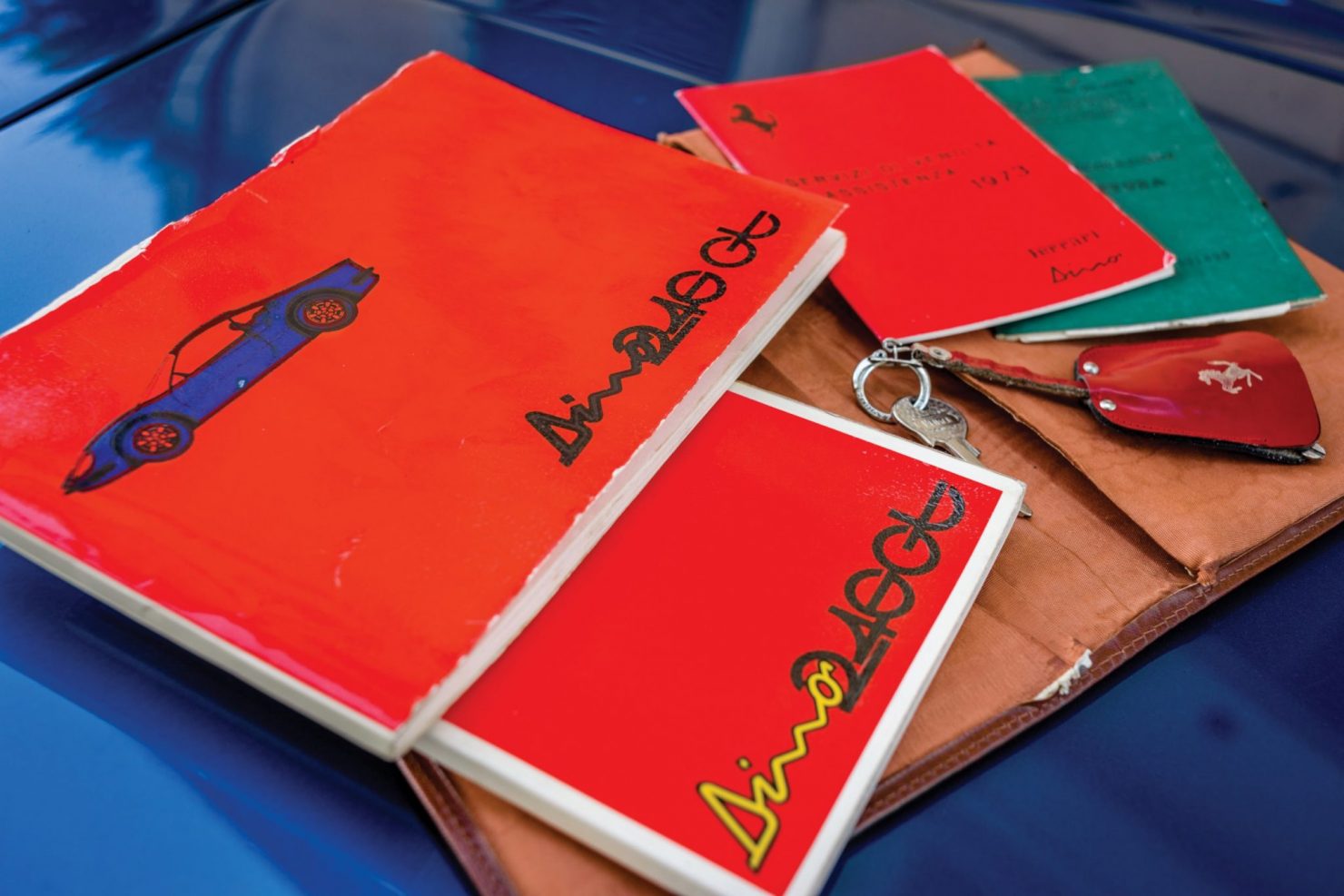 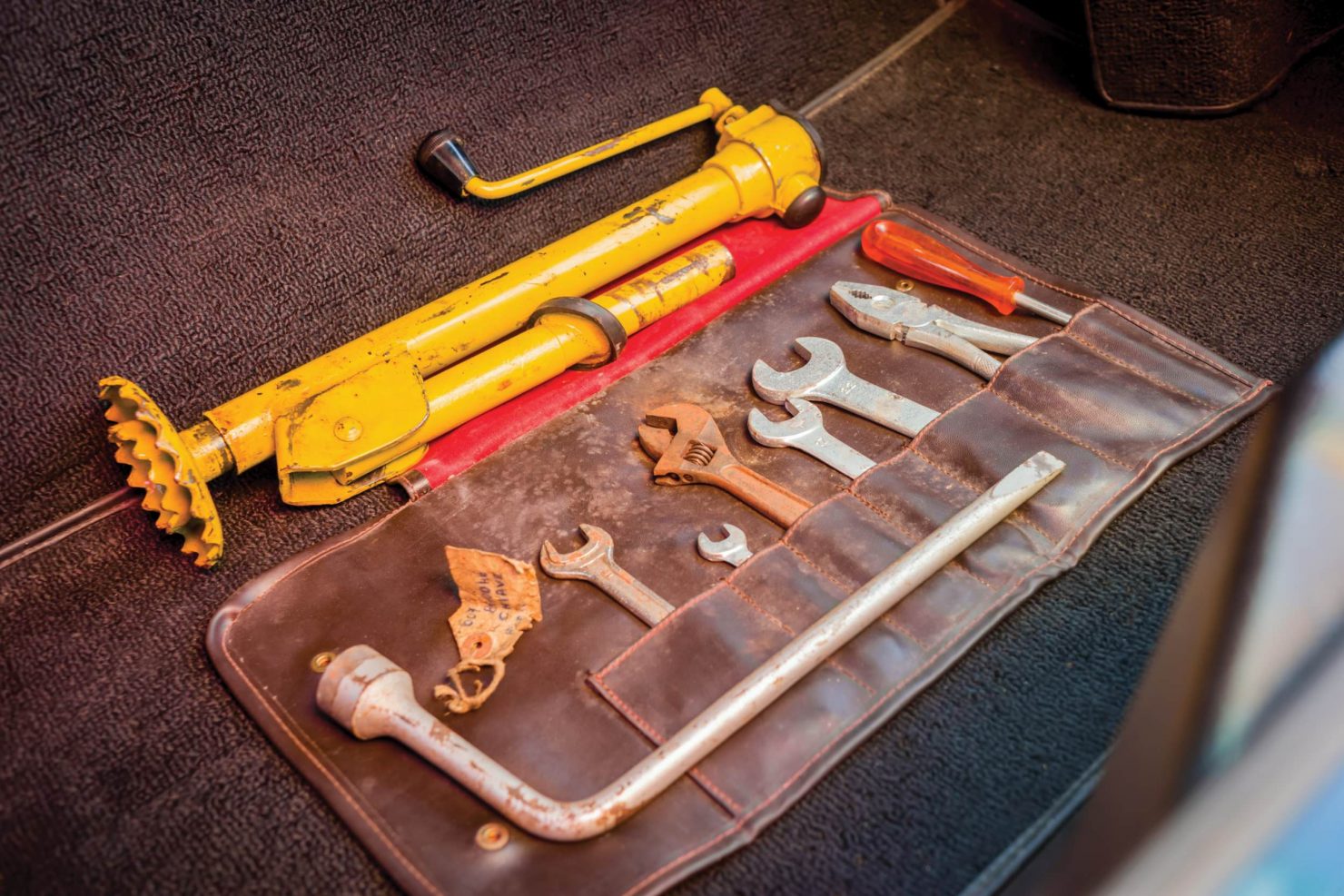 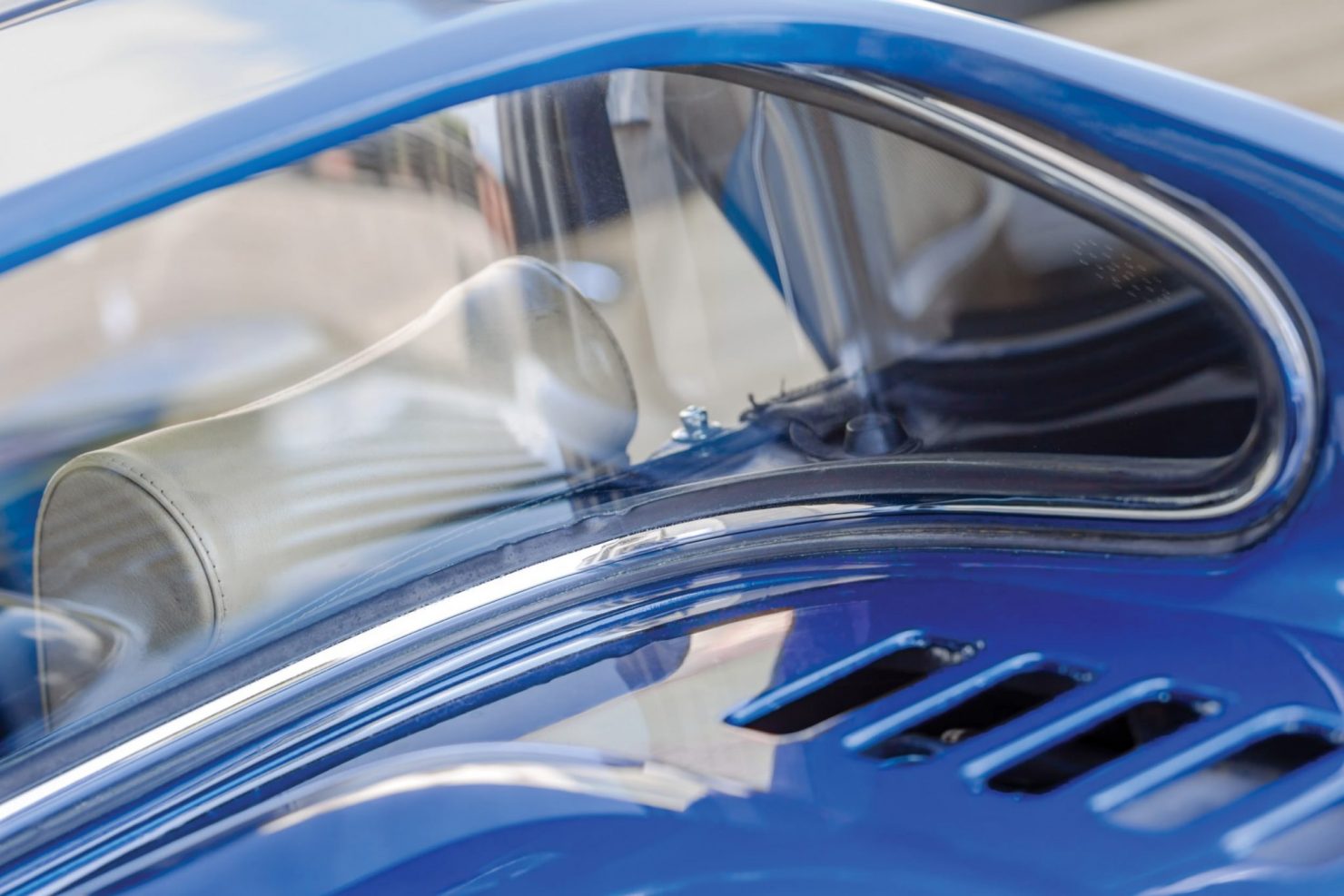 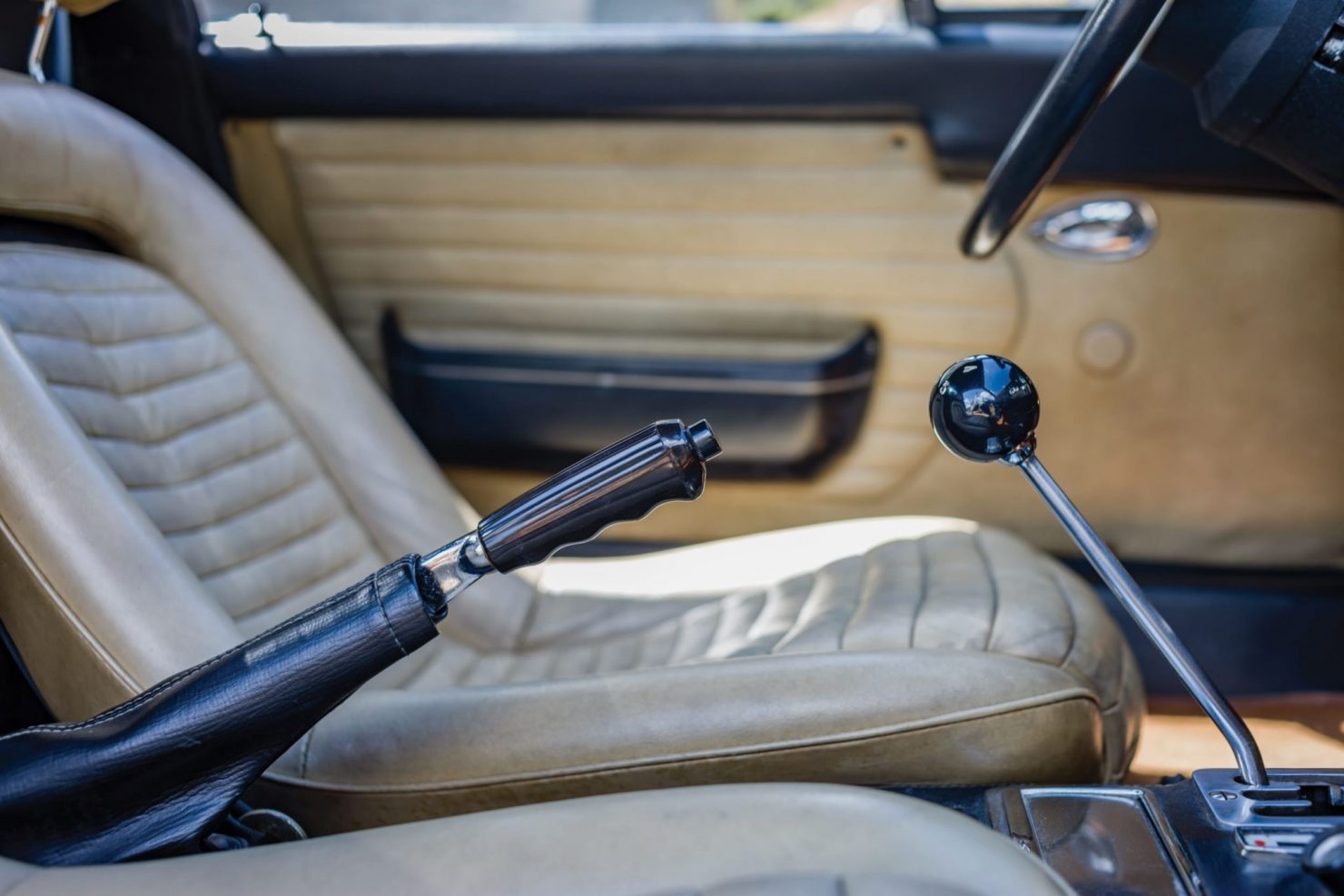 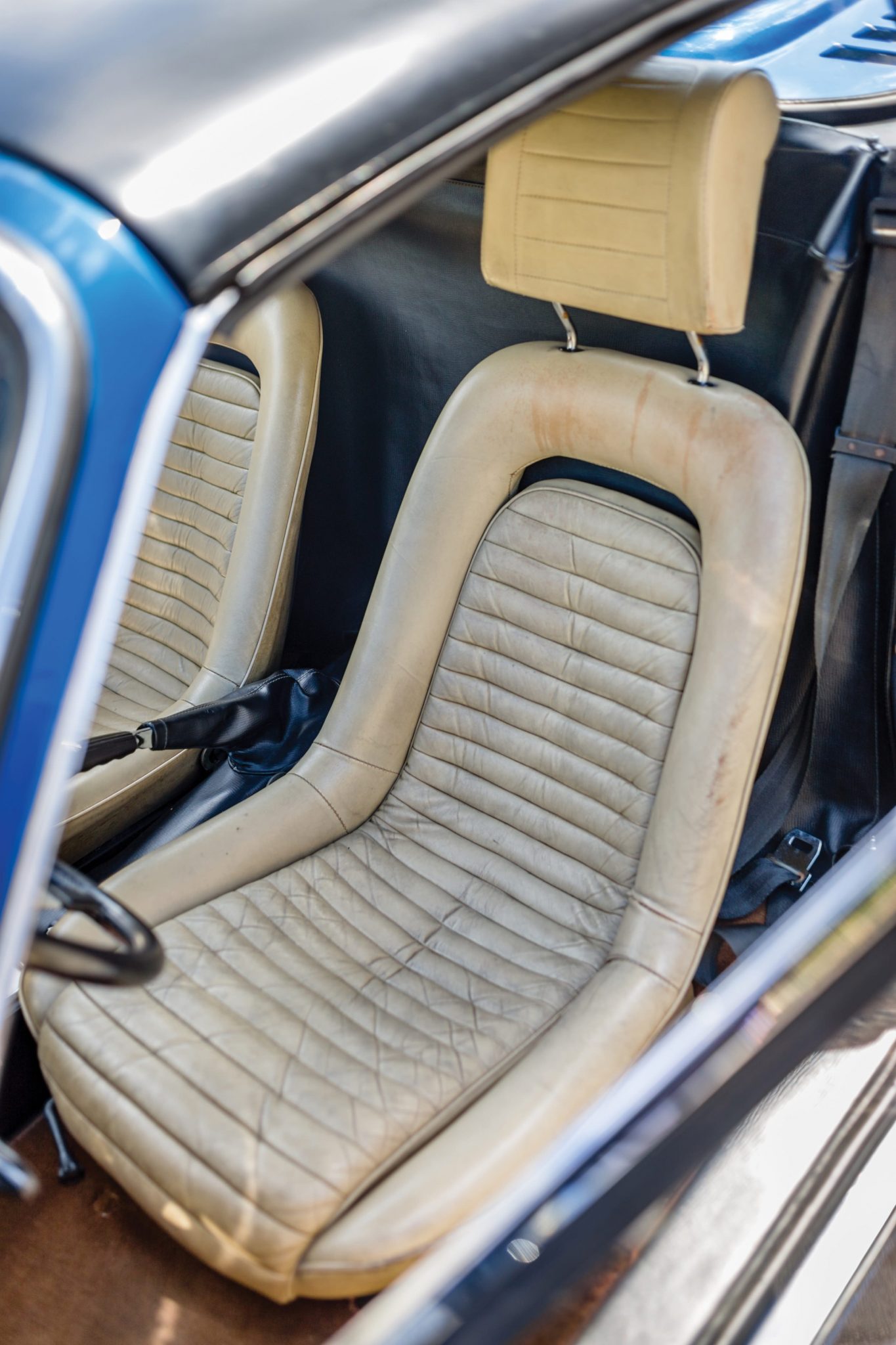 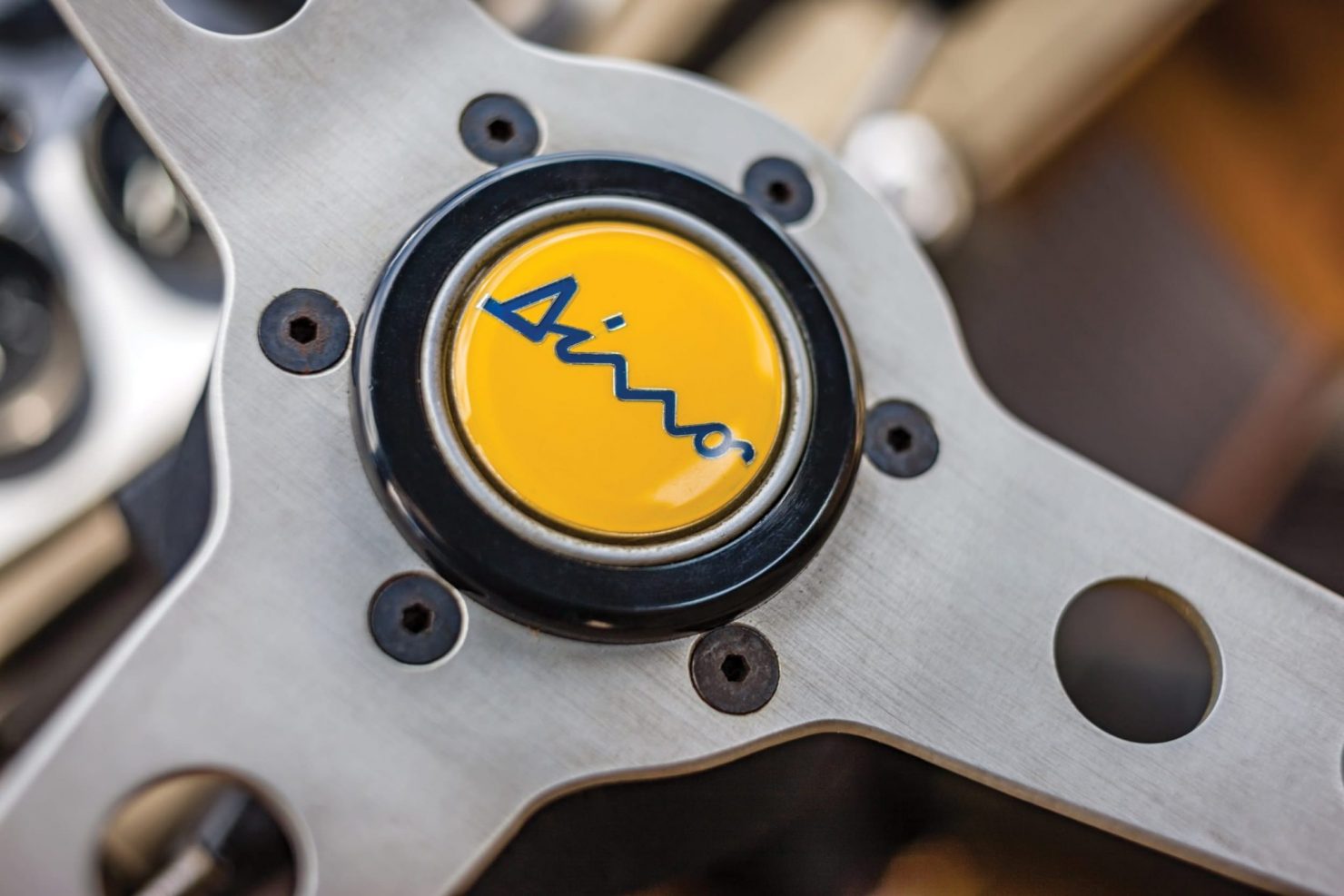 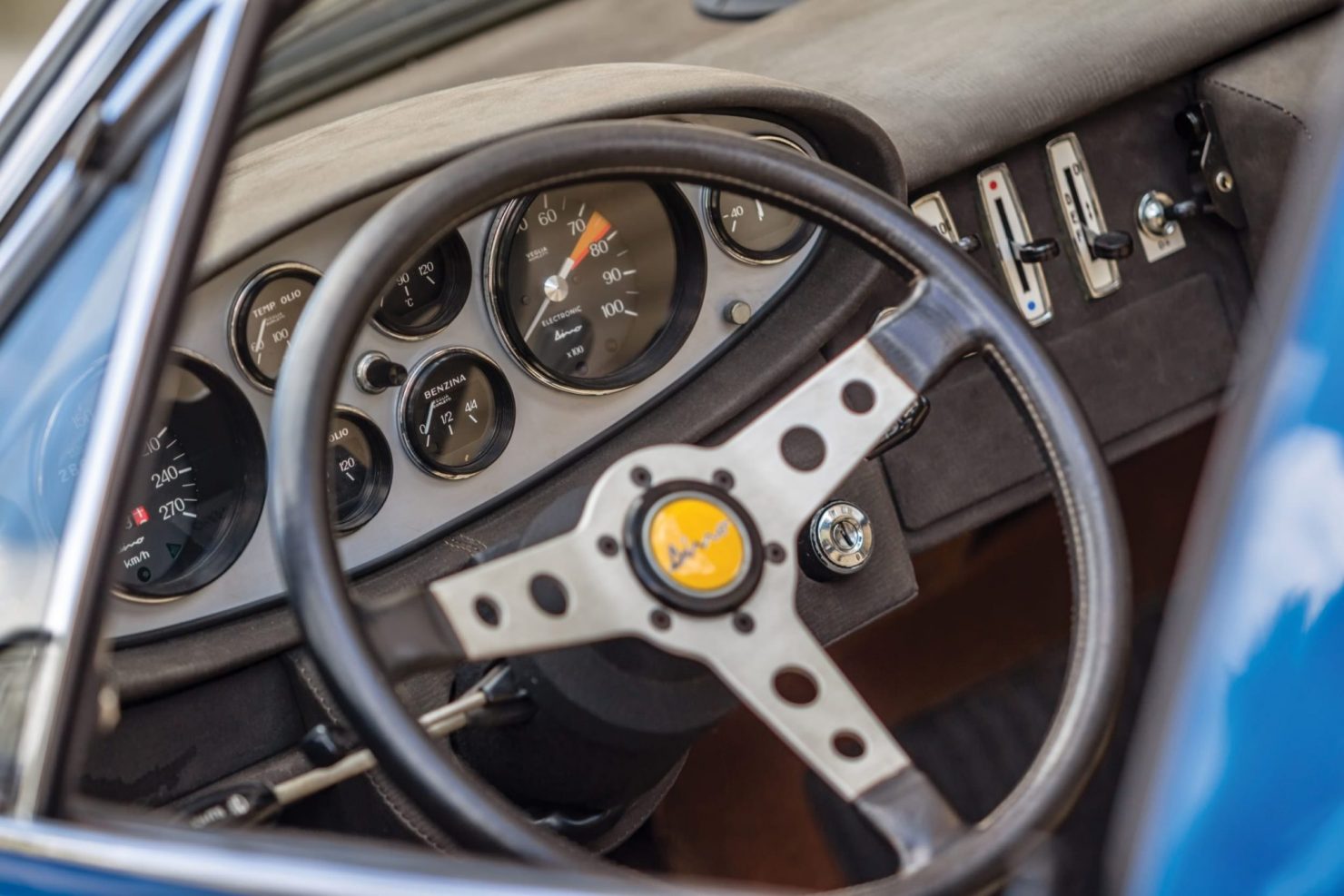 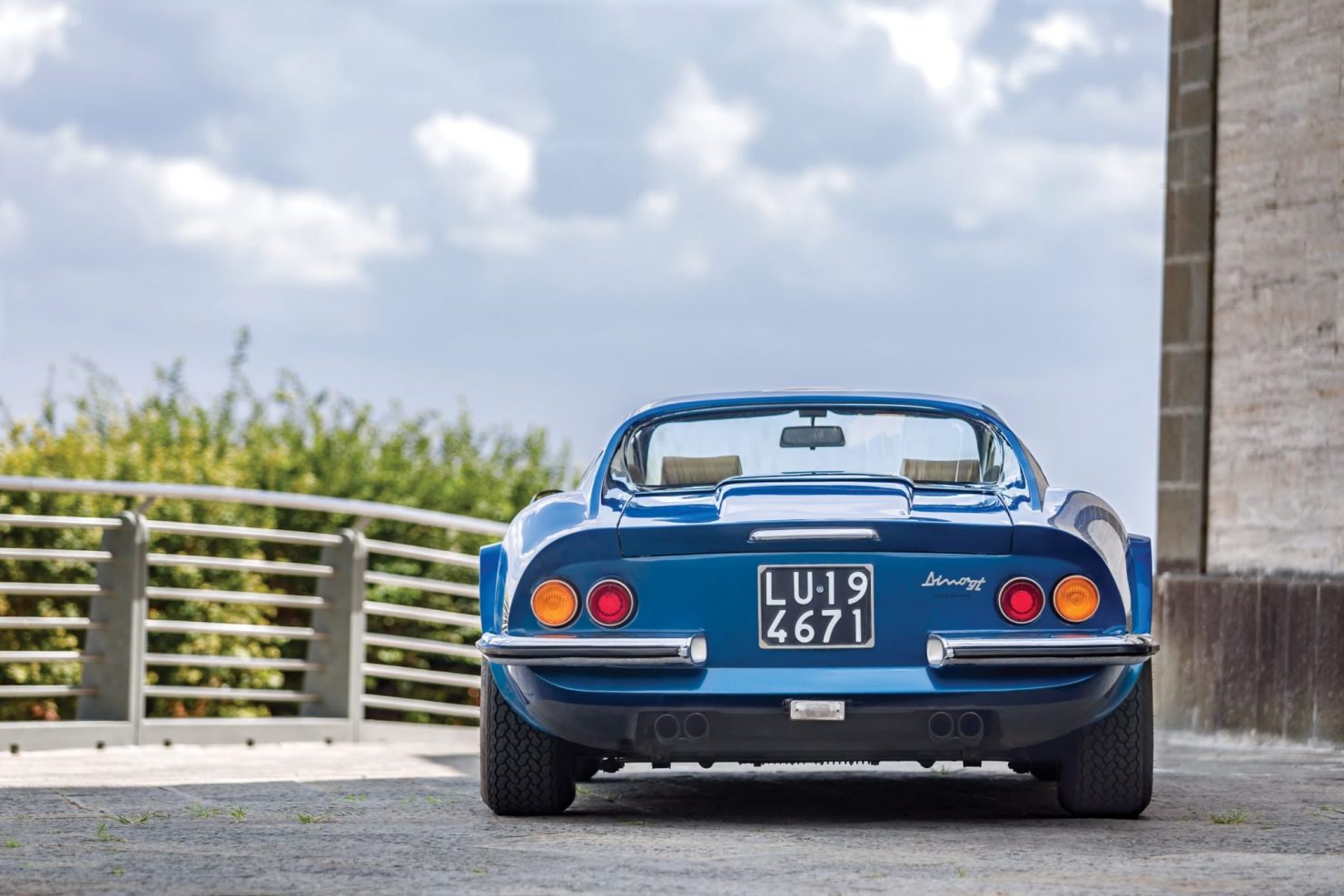 This is an original 1969 Volkswagen Super Bugger, possibly the most unfortunately named vehicle of all time. I’ve never actually seen one of these come up for sale though I have occasionally seen them pop…