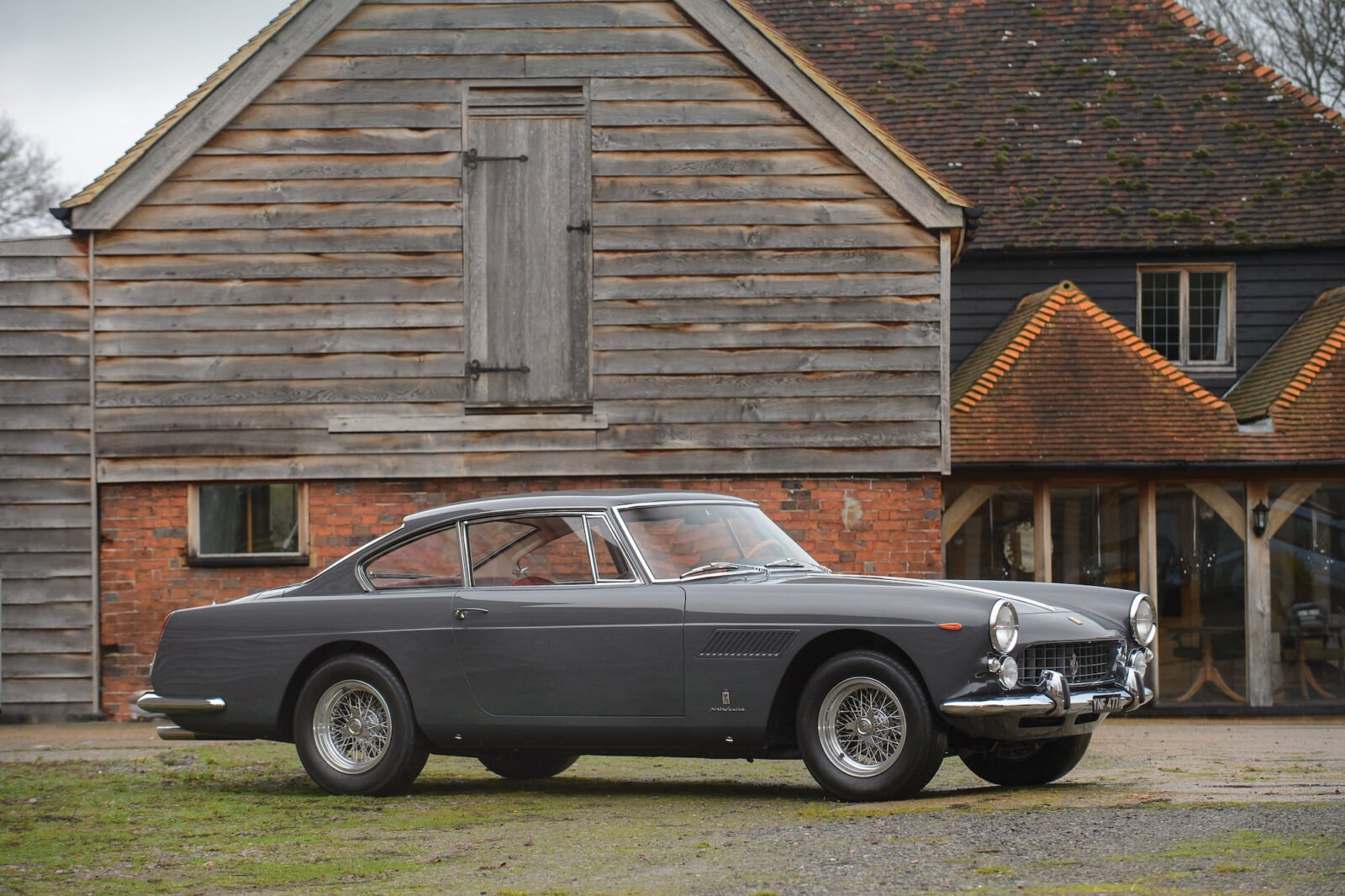 The Ferrari 250 GTE was the first 4-seat Ferrari produced in significant numbers, the story goes that Enzo Ferrari wanted a personal car that could accommodate himself, his driver, his wife, and their beloved dog.

The world first laid eyes on the 250 GTE at the 1960 24 Hours of Le Mans where it was the vehicle used by the course marshal, its official debut was made at the Paris Salon later that year. The chassis used on the GTE was borrowed from the 250 GT LWB Tour de France, with the engine shifted 8 inches forward. The designers at Pininfarina created a new, longer body with room for four (with the rear two needing to be of a smaller stature), and a trunk with realistic space for luggage.

Ferrari used the now legendary 240 bhp, 2953cc Colombo V12 in the GTE, with twin-choke Weber 36DCS carburettors, a 4-speed transmission (with overdrive), and it rides on independent front suspension, with a live rear axle with leaf springs and coil springs at the rear.

Over the course of its 1960 to 1963 production run Ferrari built 954 examples of the 250 GTE – that’s almost twice the number of other Ferrari 250s built between ’60 and ’63. The Ferrari grand tourer had achieved its design brief by earning a lot of money for Maranello, much of which was funnelled directly into various racing programs – which was always Enzo’s first love.

Due to the relatively large production numbers of the Ferrari 250 GTE, the model is now less expensive than many of its Ferrari 250 brethren – however that’s not to say they’re cheap. The painstakingly restored example you see here has Ferrari Classiche certification as well as all matching numbers, and it’s estimated to be worth between €430,000 and €480,000. It’s being offered for sale in its period-correct Grigio Scuro paint with Pelle Rossa leather interior, and it’s covered only approximately 300 kms since its 2011 restoration.

If you’d like to read more about it or register to bid you can click here to visit RM Sotheby’s. 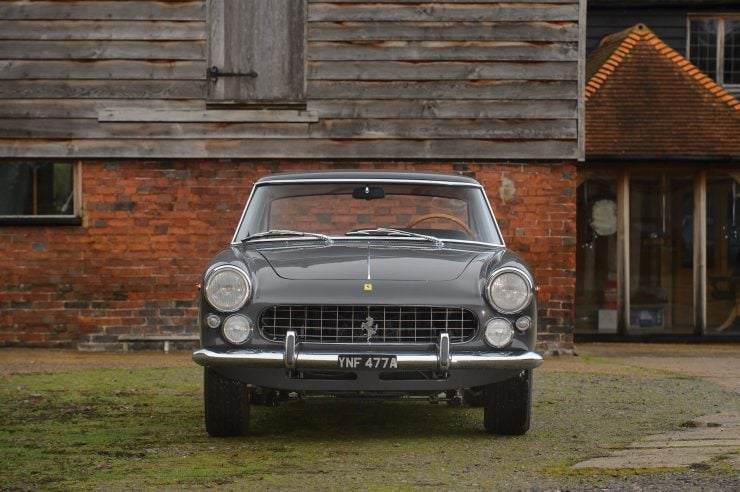 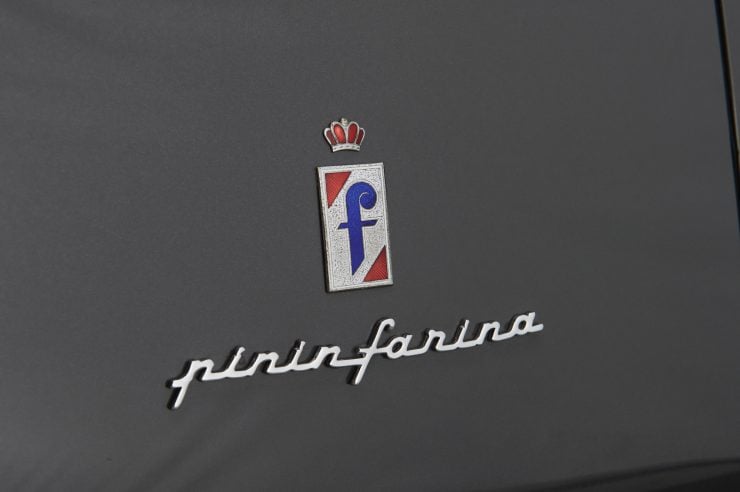 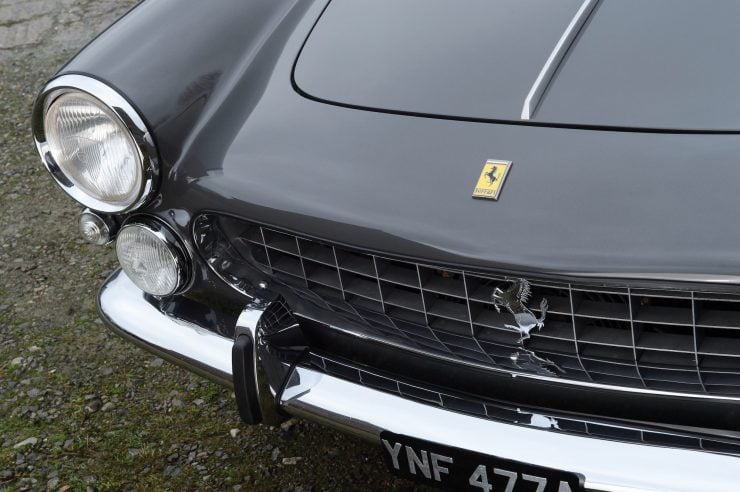 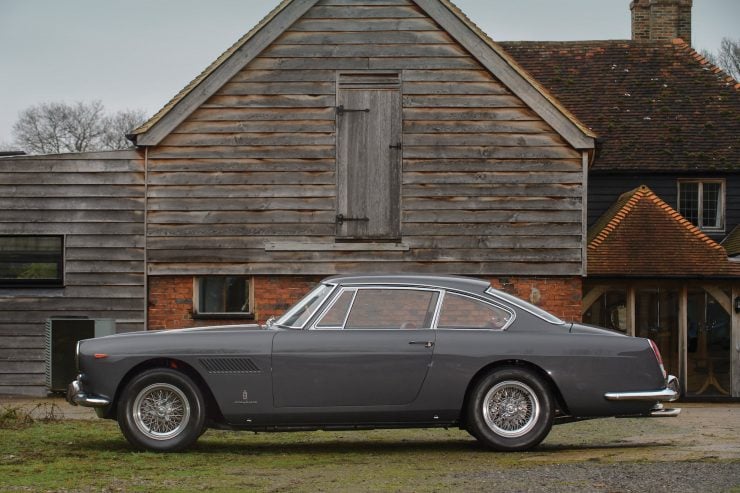 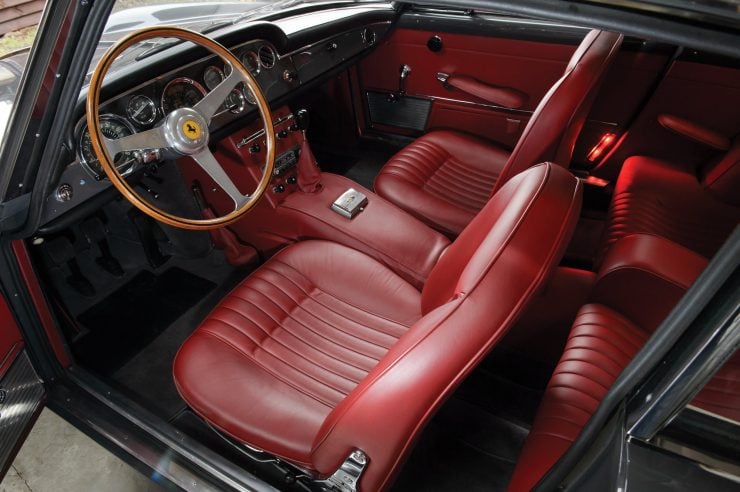 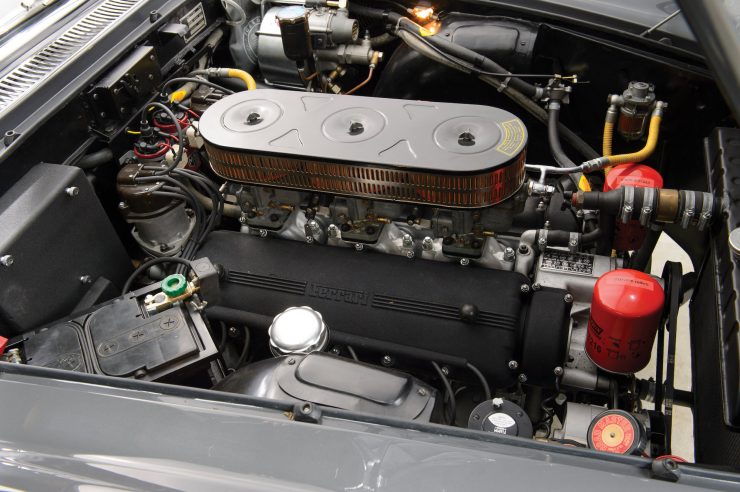 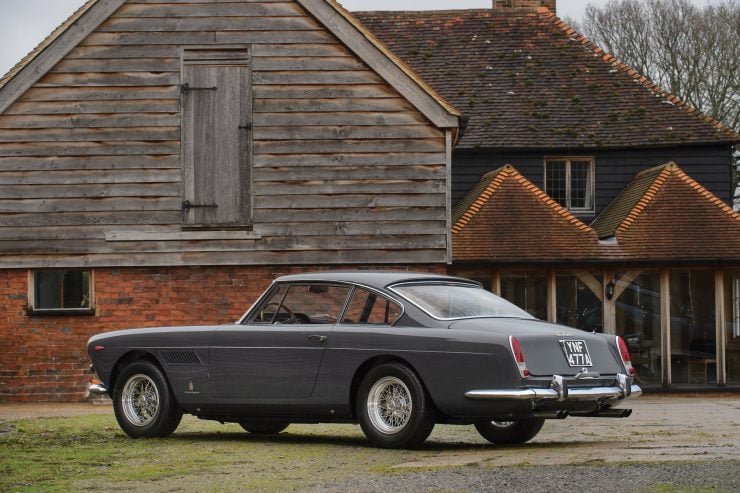 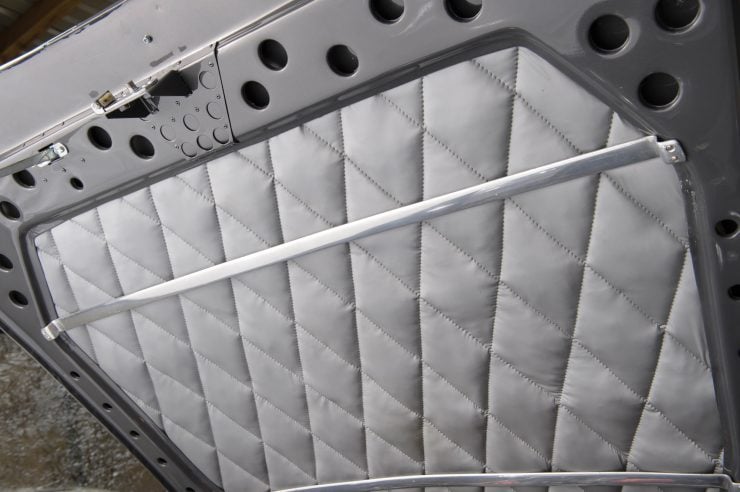 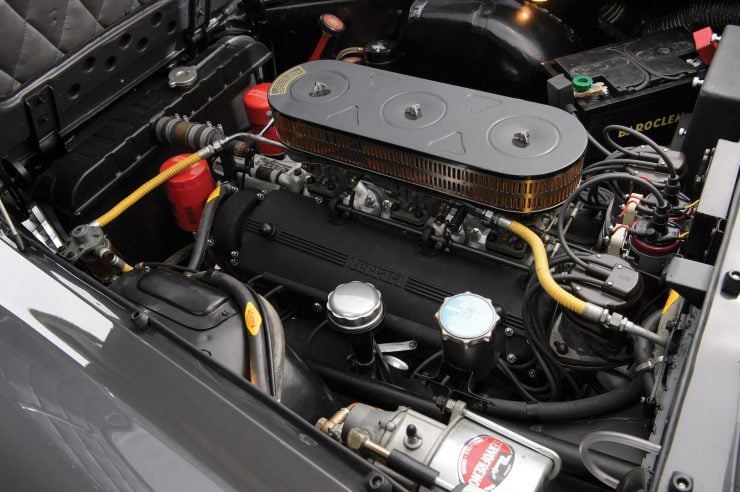 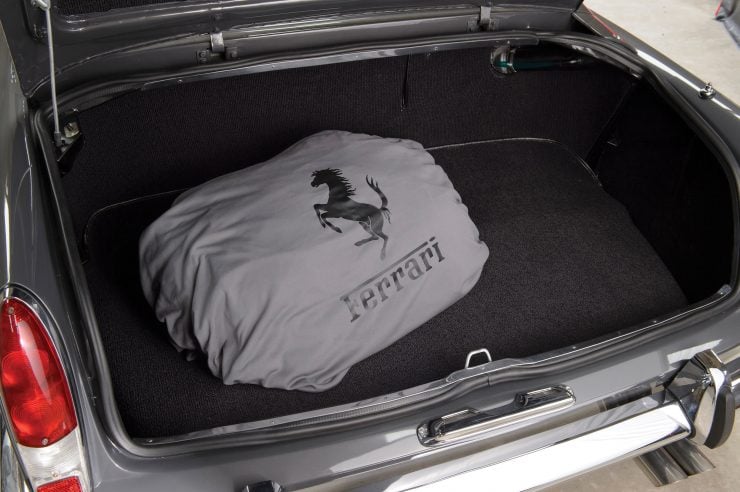 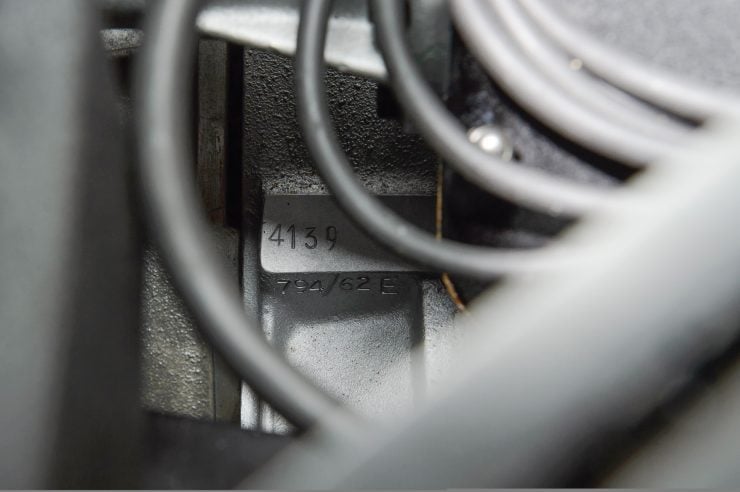 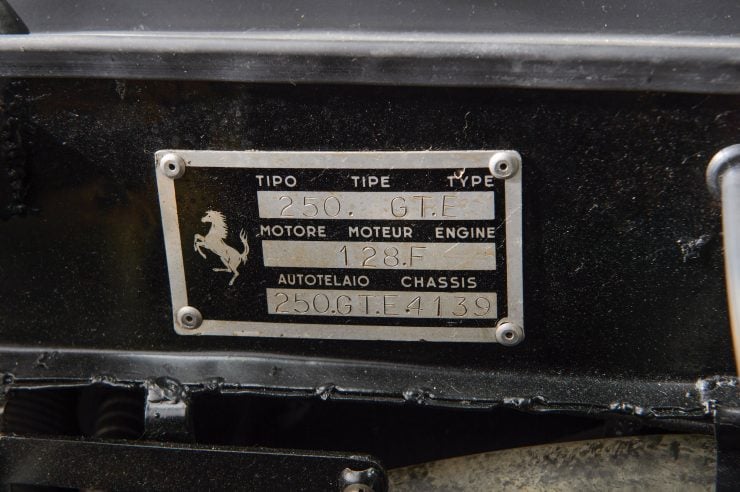 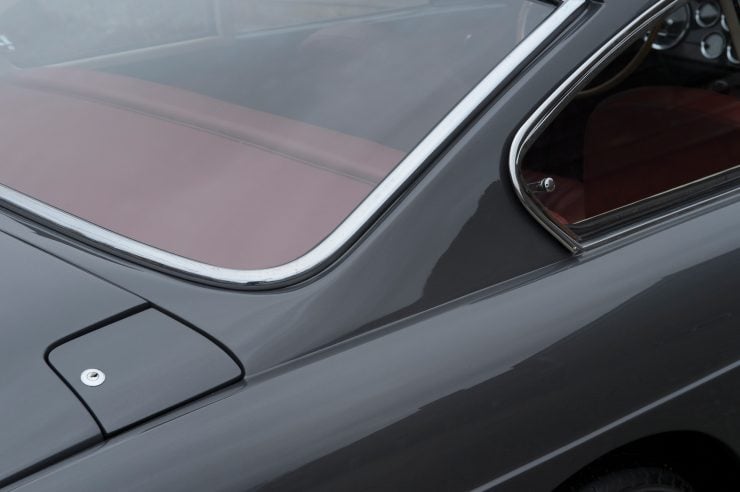 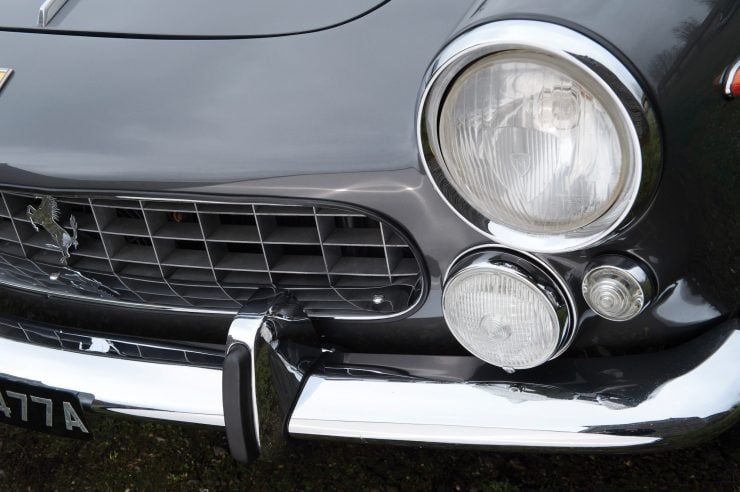 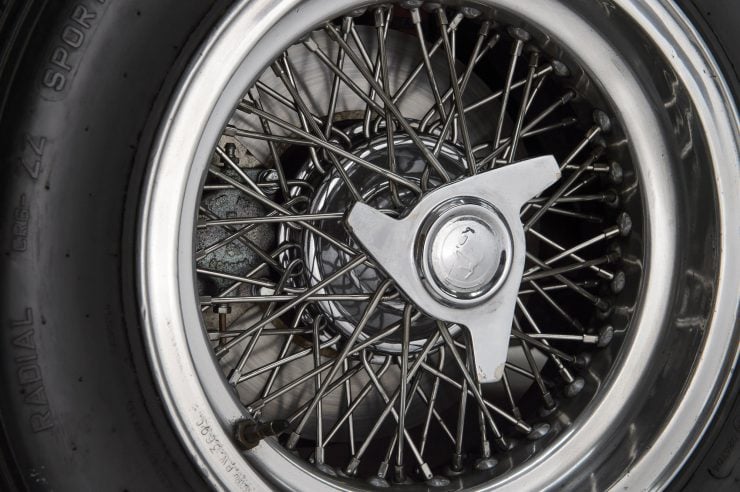 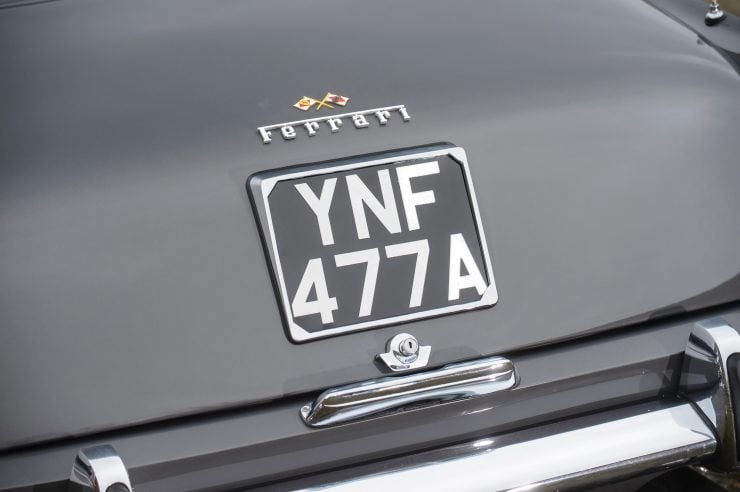 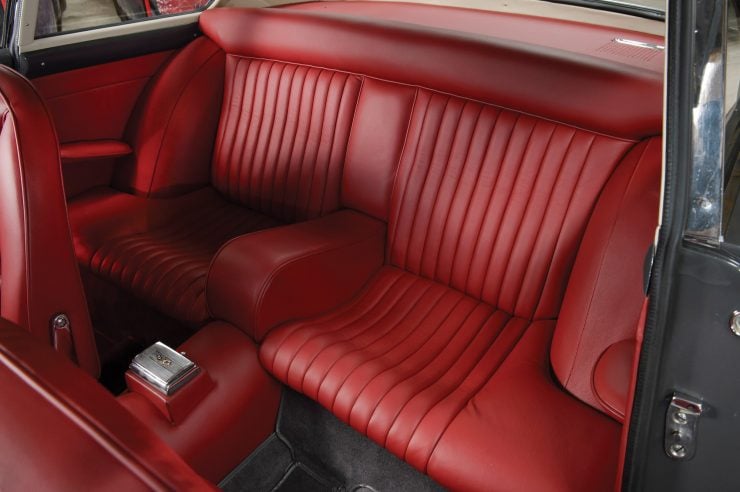 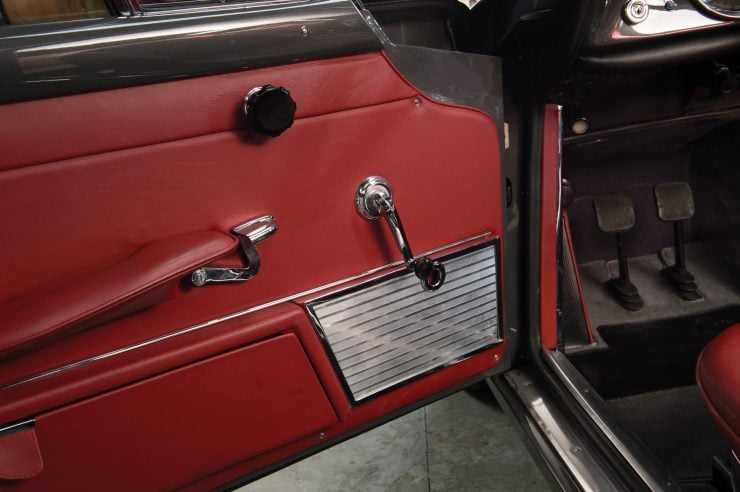 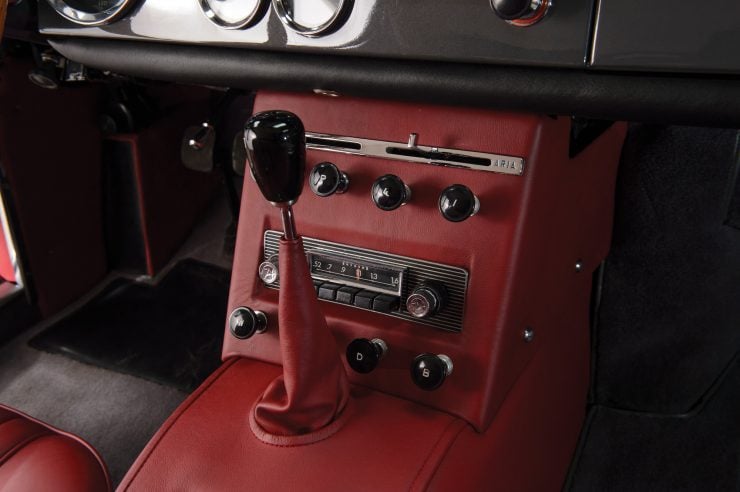 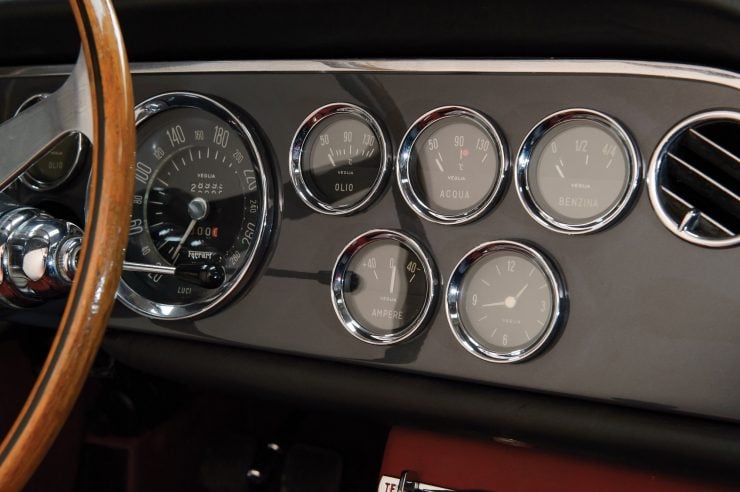 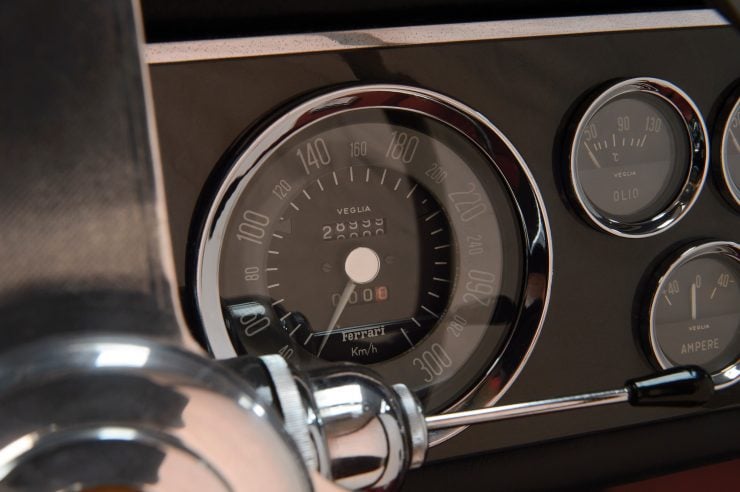 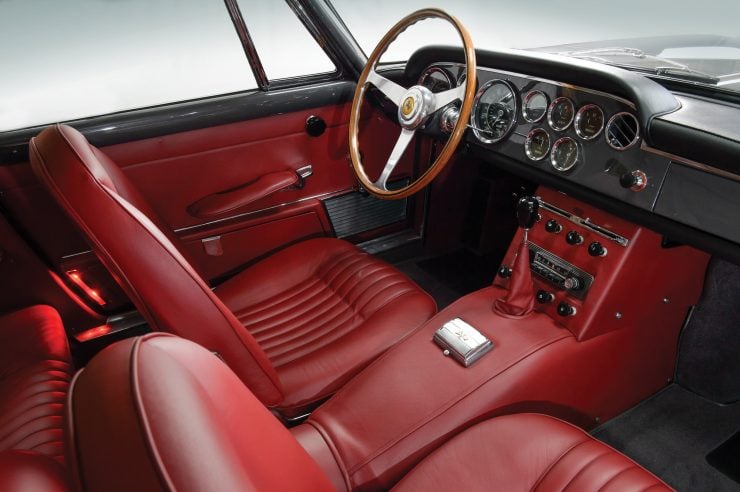 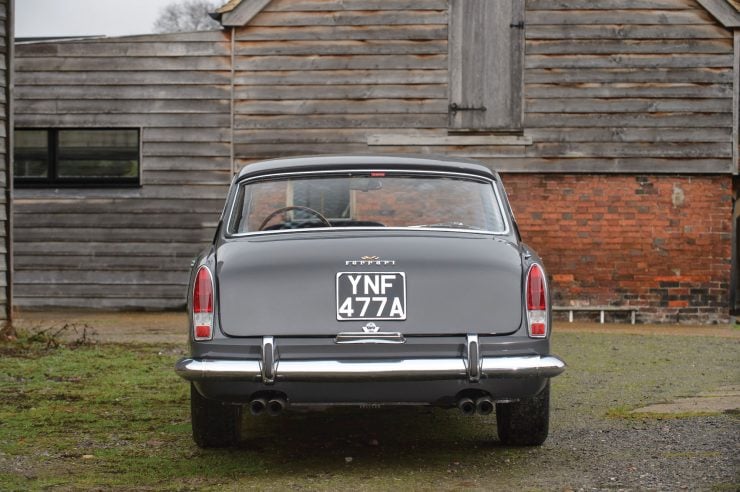 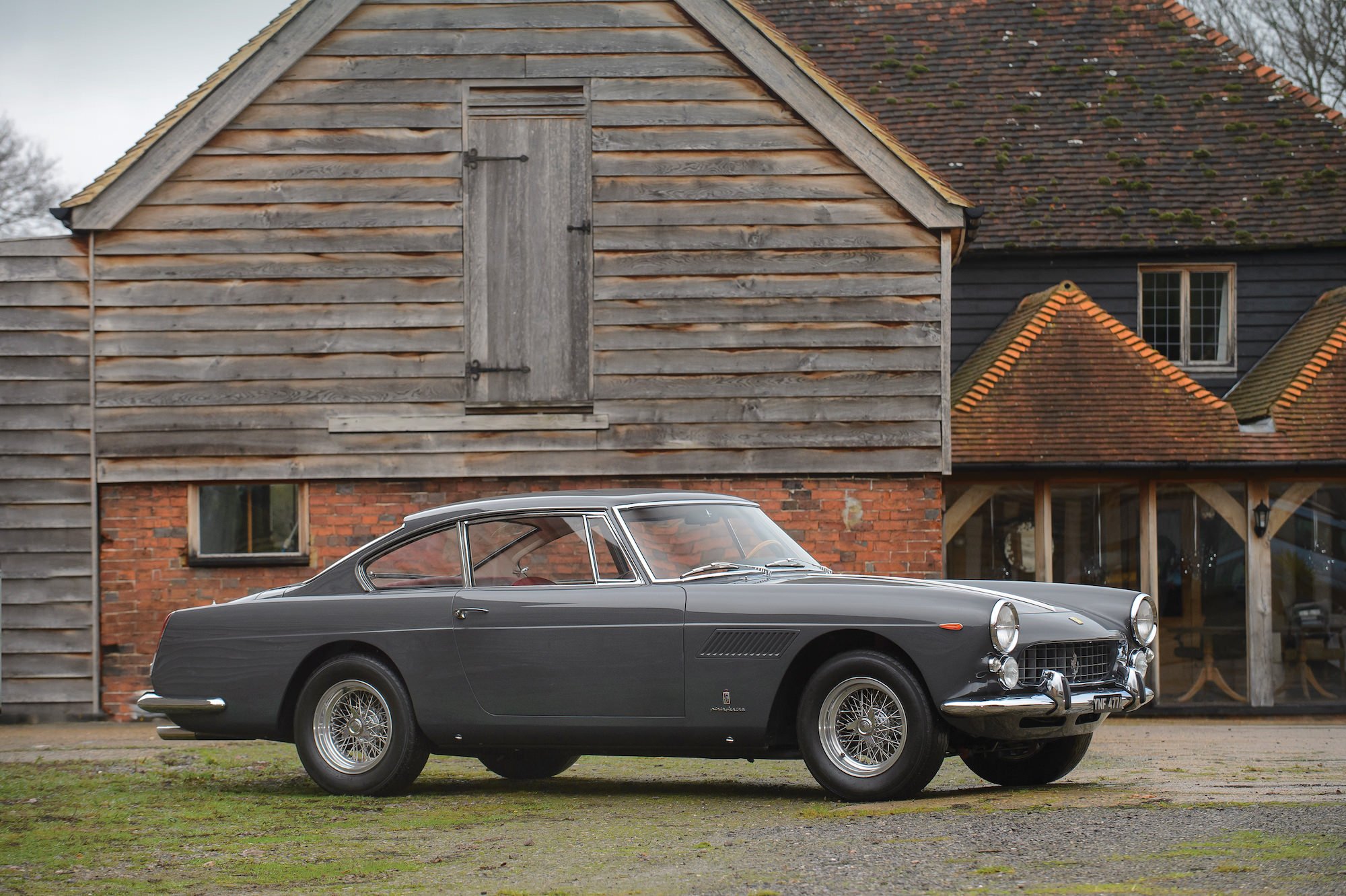 This is a Spyder Donington coupe, it’s a rare car that uses the body of a…

This 1969 Mazda 1200 Coupe is considerably faster than it was when it originally left Japan,… 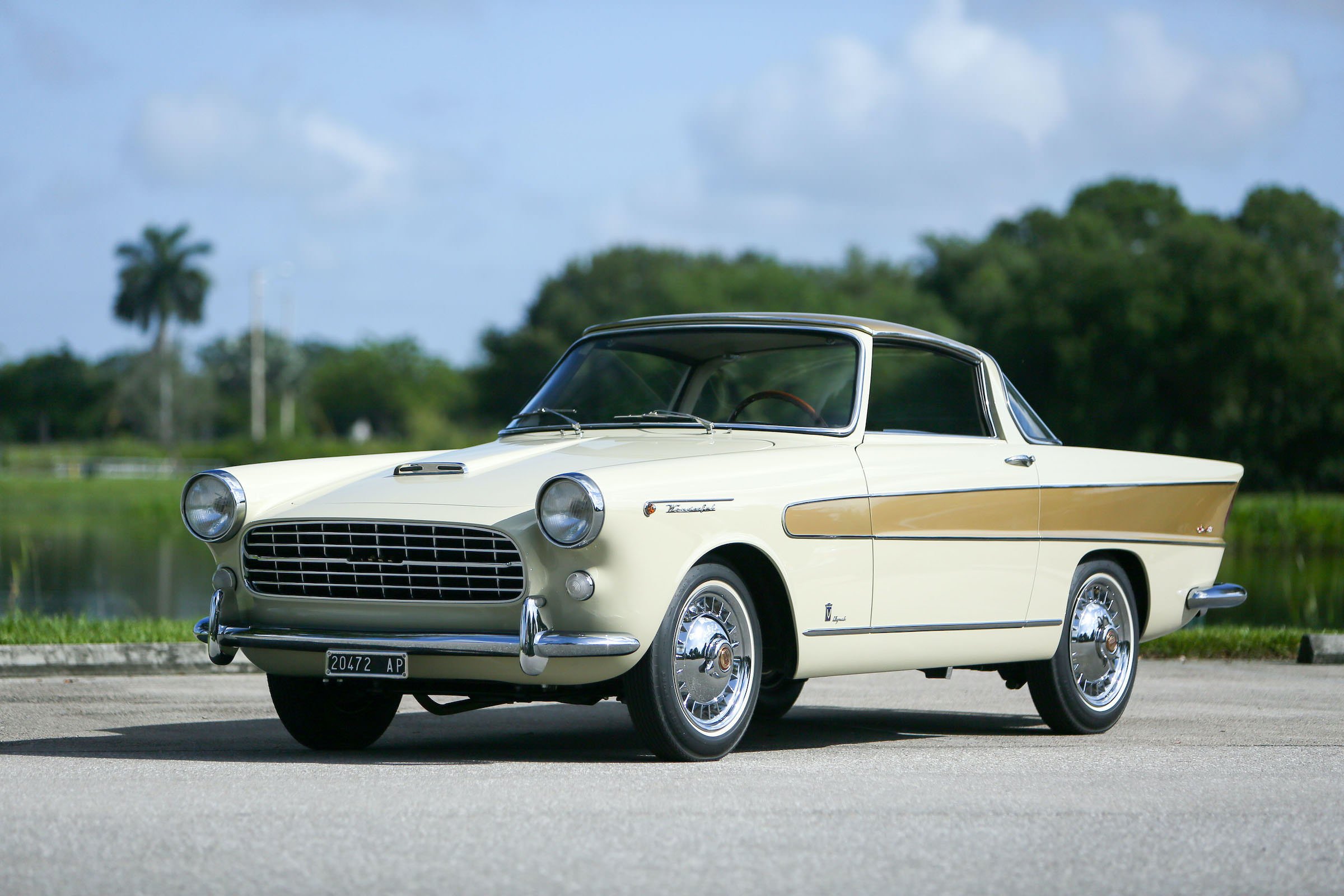