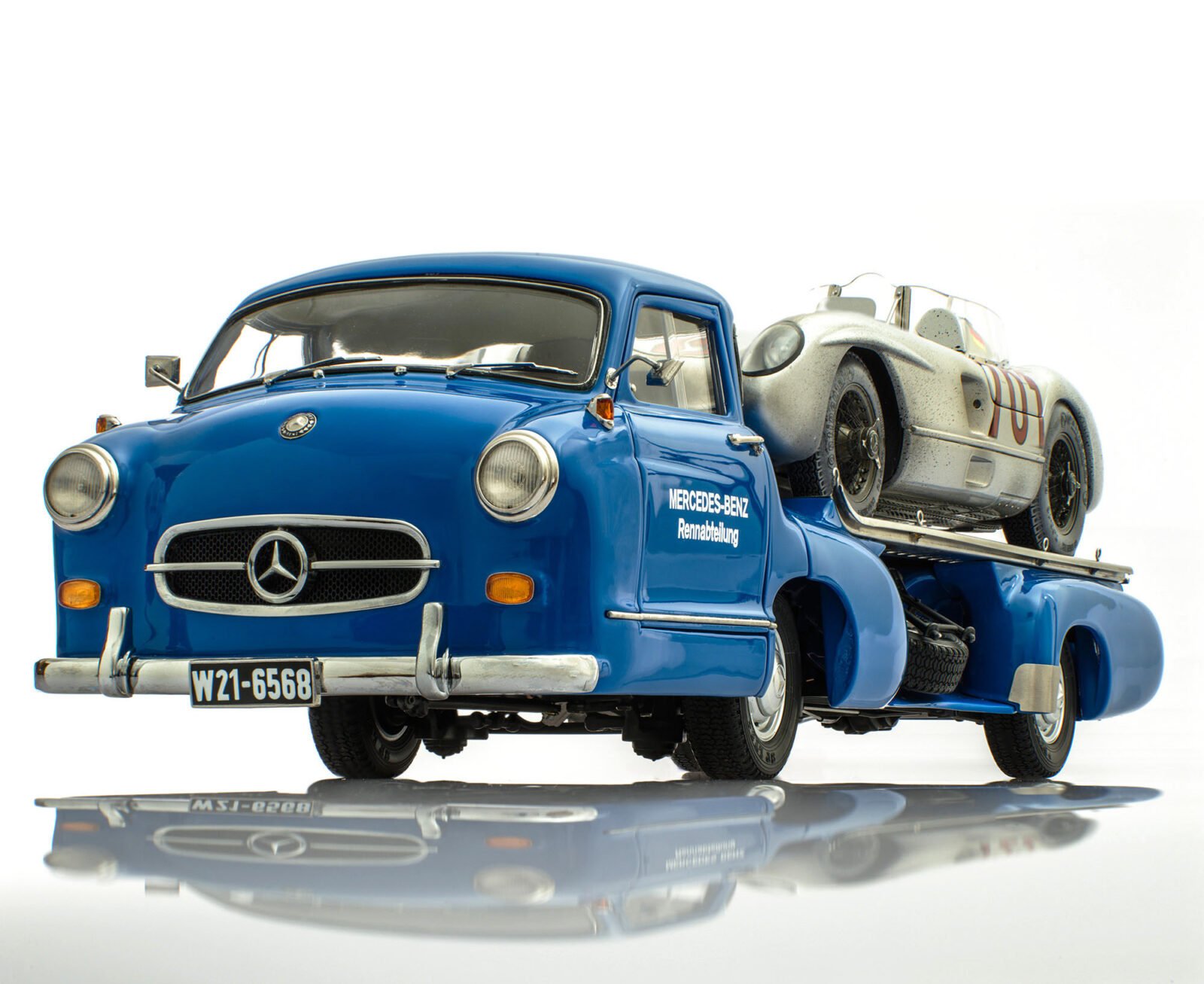 Each model is intricately detailed with a strong focus on accuracy and authenticity by Classic Model Cars, a German/Chinese company that are known for staggering attention to detail. At 1:18 scale, they measure approximately 10 inches long, and whilst many of us may never be able to afford putting an original Mercedes Benz 300 SLR in our garage – we can at least afford to put one on our desks. 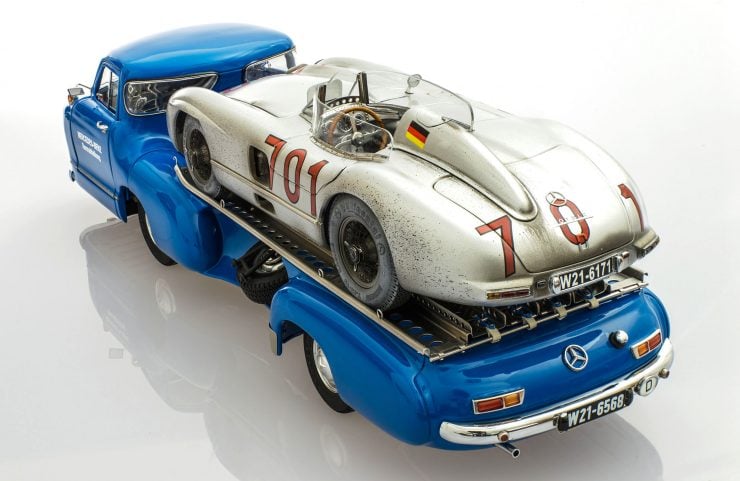 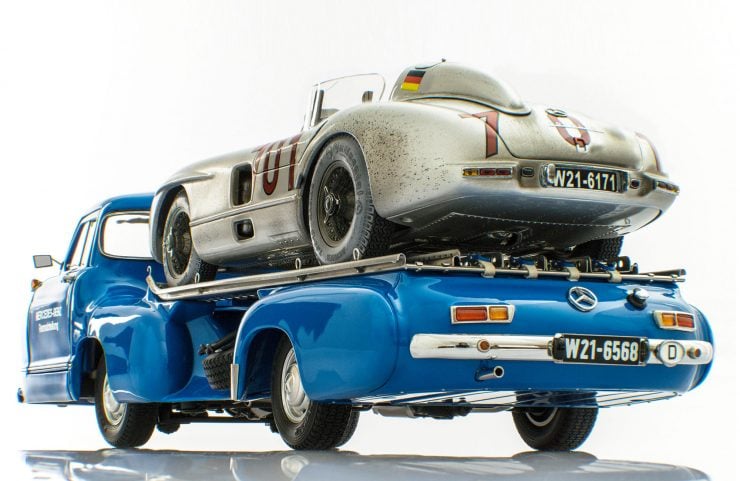 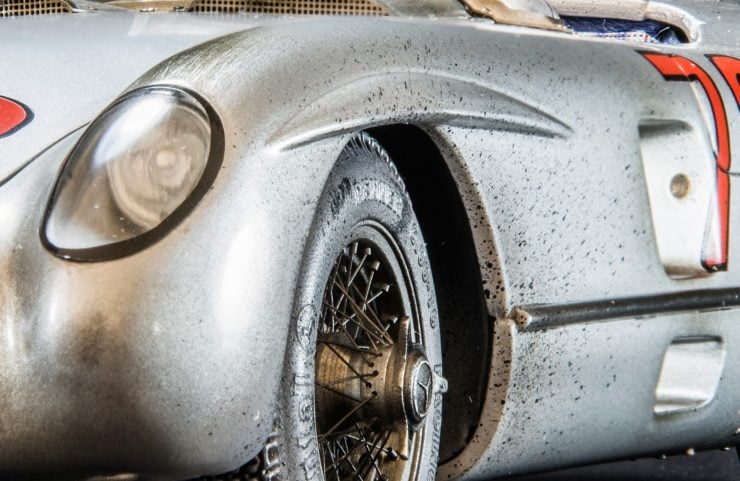 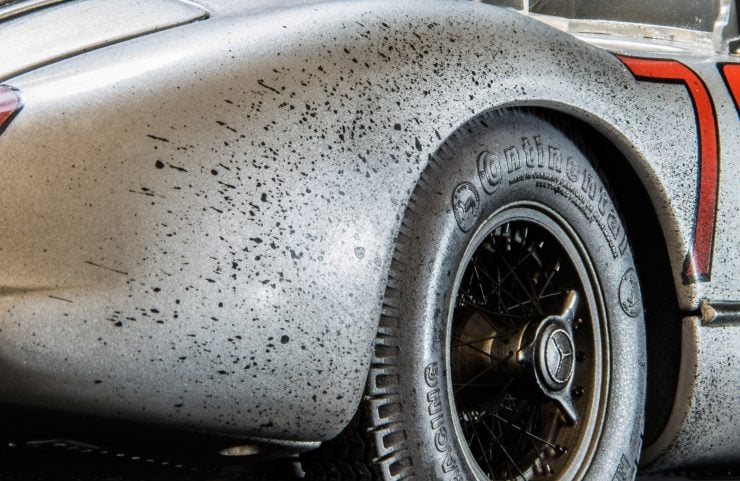 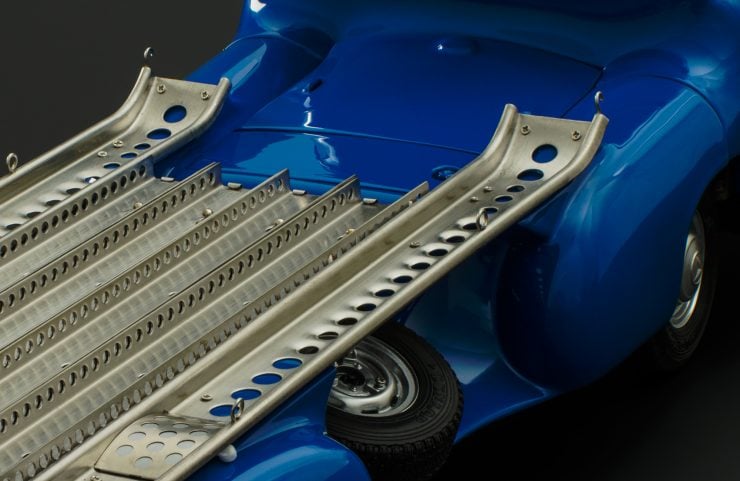 The Schuberth E1 Gravity helmet was developed to be a genuine dual-sport helmet, capable of both high-speed highway riding and off-road riding, without compromising on either. The key to the helmet’s design in the wind-tunnel…