It’s a sunny Sunday in November. Riding shotgun in an old Alfa roadster we pull into a service station with a pack of vintage sports cars in tow, up to our elbows in smiles and road grime. My phone vibrates, my pilot’s phone vibrates, I look up to see the other drivers reading their phones. Jordan is dead.

Jordan, a man who poured every last ounce of his being into creating a machine that matched his hunger to drive. We spent most of the previous day together riding along in his beautiful 911, talking love and life and cars and listening to the wind. And recording. His final thoughts and last tour captured on film.

This is What a Ride, a tribute to Jordan Hilsenbeck. 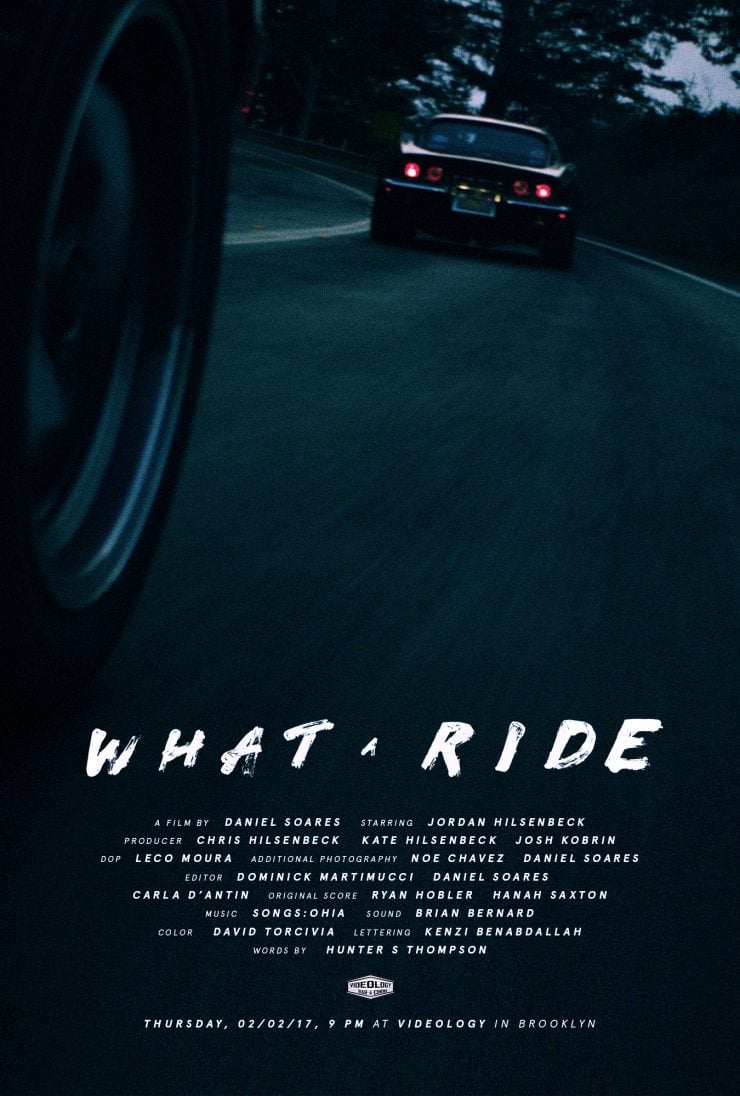 Between 1956 and 1963 over 125,000 Porsche-Diesel tractors were built in the former Zeppelin factory near Friedrichshafen on the shores of Lake Konstanz in southern Germany, near the borders of both Switzerland and Austria. The first…