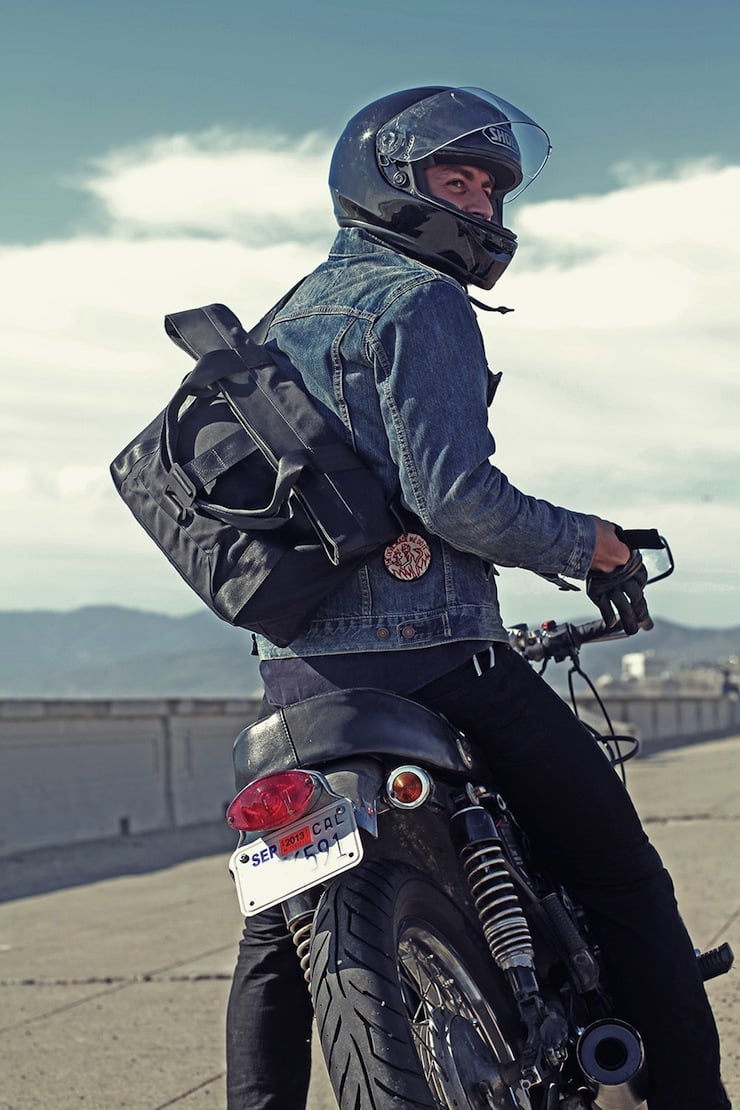 The Faraday Messenger Bag is the latest creation from the San Francisco based design team Modern Industry. We’ve featured their work before when they released their first design, the Magnitude Backpack, earlier this year.

All of the designs to come out of Modern Industry are motorcyclist and bicyclist friendly, making them perfect for people like us, they’re also handmade in the USA using 10.10oz Martexin Original Waxed Canvas and Horween vegetable tanned leather. 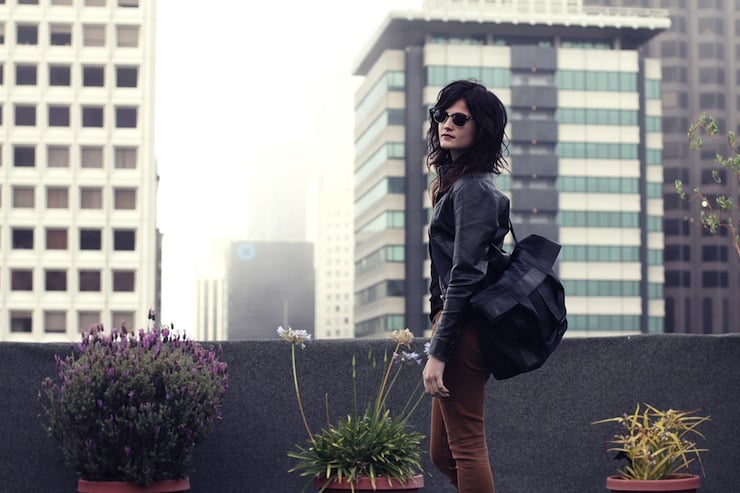 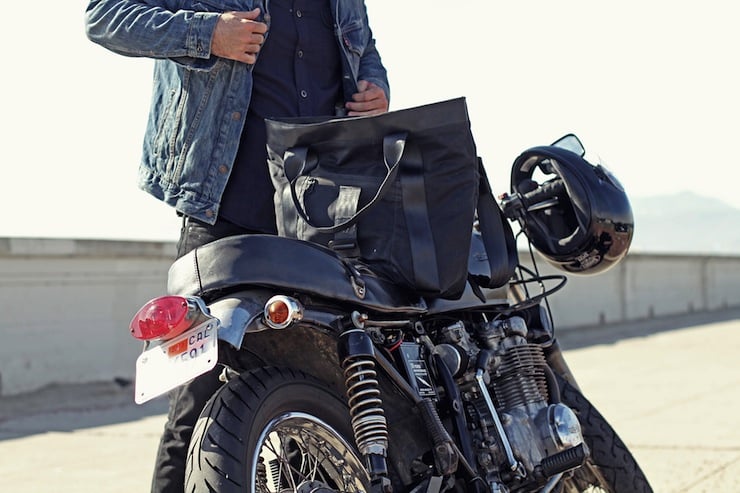