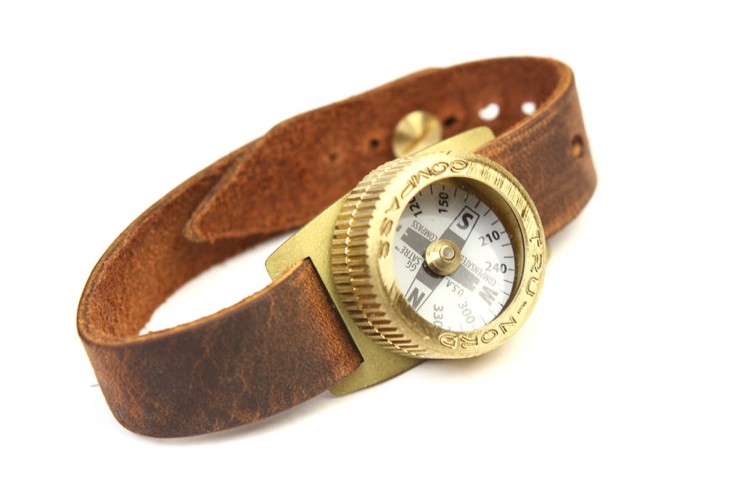 The Tru-Nord Compass has been manufactured, assembled and packaged in Brainerd, Minnesota for over 66 years. Each of the small, 1″ compasses come with a lifetime warranty and a jewelled internal mechanism that’s famous for its accuracy.

The team at Huckberry have teamed up with Tru-Nord and American strapmaker, form•function•form to create the Explorer’s Watch – a wrist-top compass designed for people who need to take a quick compass bearing without fiddling in their pockets or bags.

The suitability of the Explorer’s Watch for motorcyclists is self-evident, regardless of whether you favour on or off road riding, the ability to glance at your wrist to ensure you’re not heading in the wrong direction is priceless. 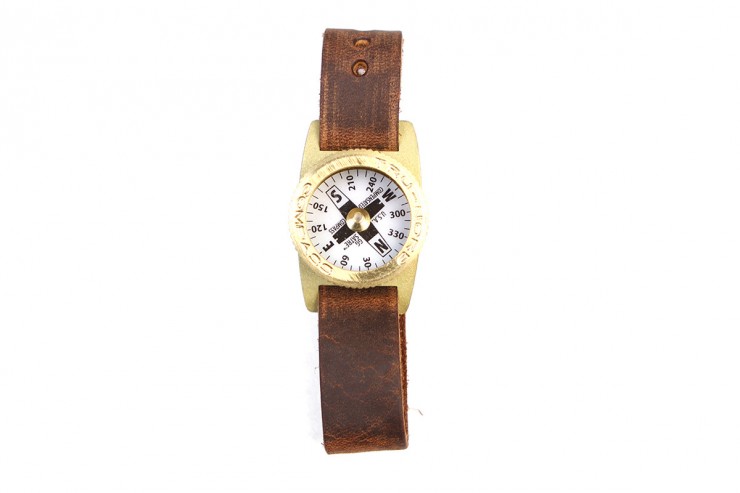 The Dainese Smart Jacket was designed to bring MotoGP-grade airbag protection to street riders, it can be worn over or under any jacket, hoodie, or outfit to provide a significant added level of impact protection….