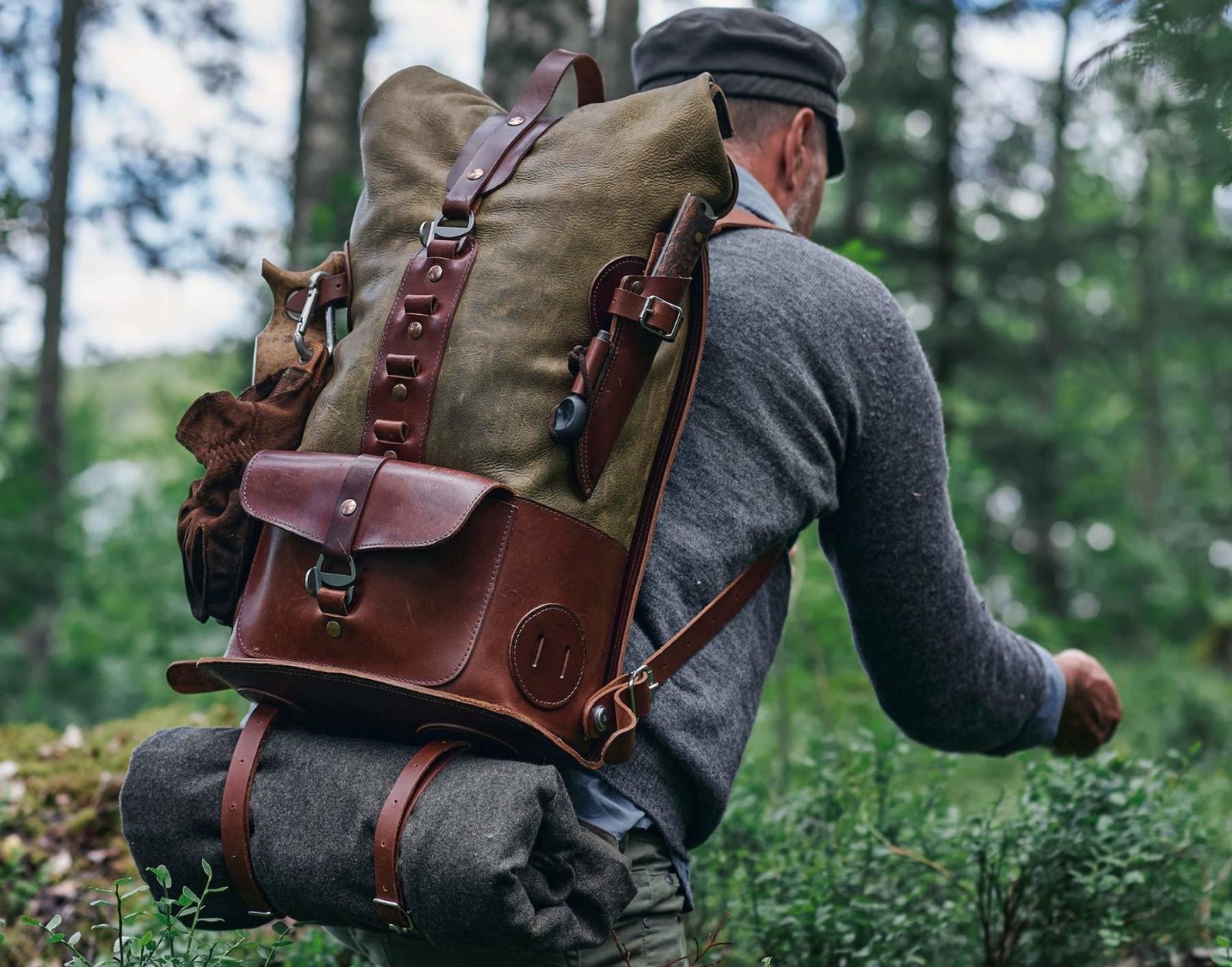 The backpack is designed to include the essentials you need for carrying your gear, setting up camp, getting a fire started, and preparing food to cook over the campfire.

The set includes all the items you see here, the knife, hand axe and fires steel on the left with their leather sheaths.

The Explorer Set Mk II is a follow-on from the popular Mk I version that was sold out shortly after it was introduced.

Kasperi and Roselli are both Finnish companies that specialize in making “buy it for life” equipment, Kasperi specializing in traditional leather backpacks and Roselli being a knife and axe maker.

The Mk II set includes a 27 liter Kasperi Fold Top backpack made from whitetail deer leather, it has two pairs of utility straps for attaching the axe and other accessories, and each is handmade in Finland. 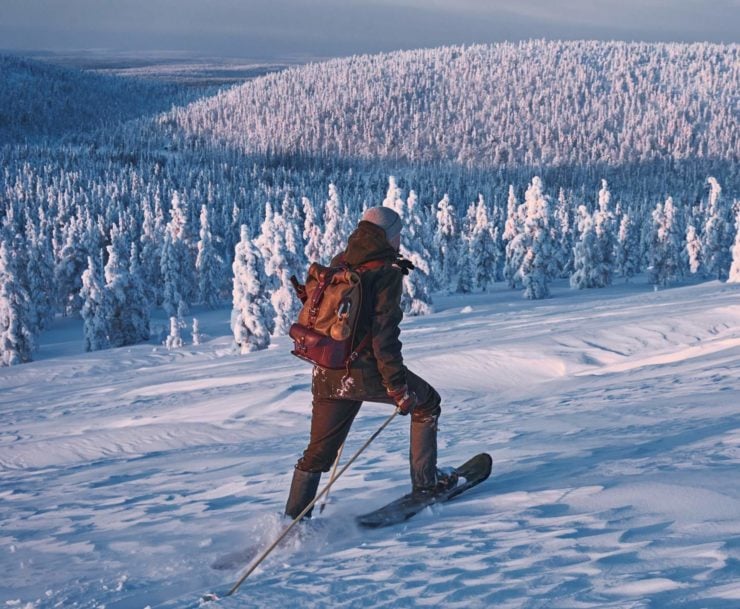 Both Kasperi and Roselli make all of their products by hand in Finland, using traditional techniques and materials.

The Kasperi Fold Top backpack is designed to last decades rather than just years, with full leather construction, plenty of loops and attachment points for caring extra items, and a detachable laptop computer sleeve that fits up to 15” laptops.

Finally, to get your campfire started no matter the weather, the kit has a Kasperi x Roselli Firesteel with a stained curly birch handle to match the knife and axe.

Quickly scraping the back of the knife blade down the length of the fire steel sends out a shower of sparks that can be used to quickly light kindling. 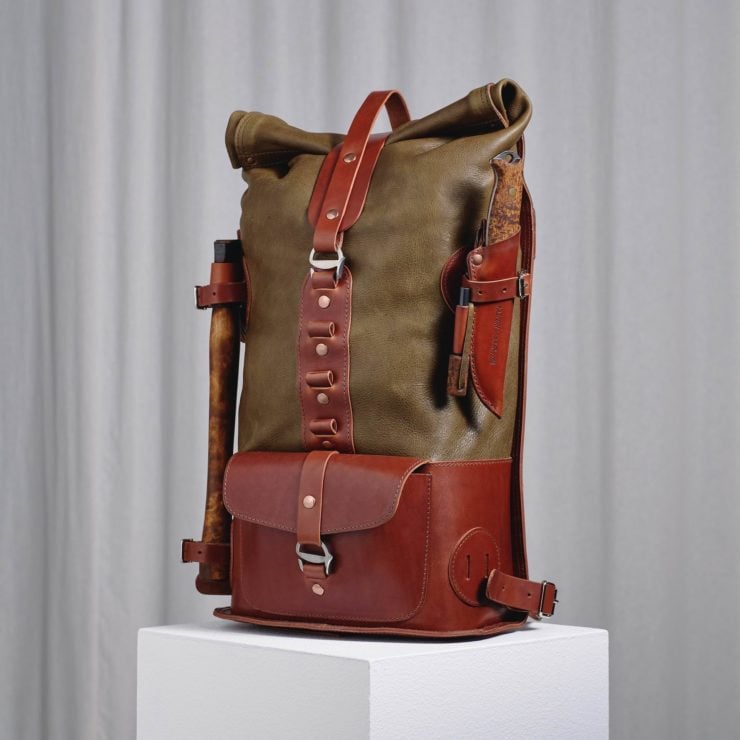 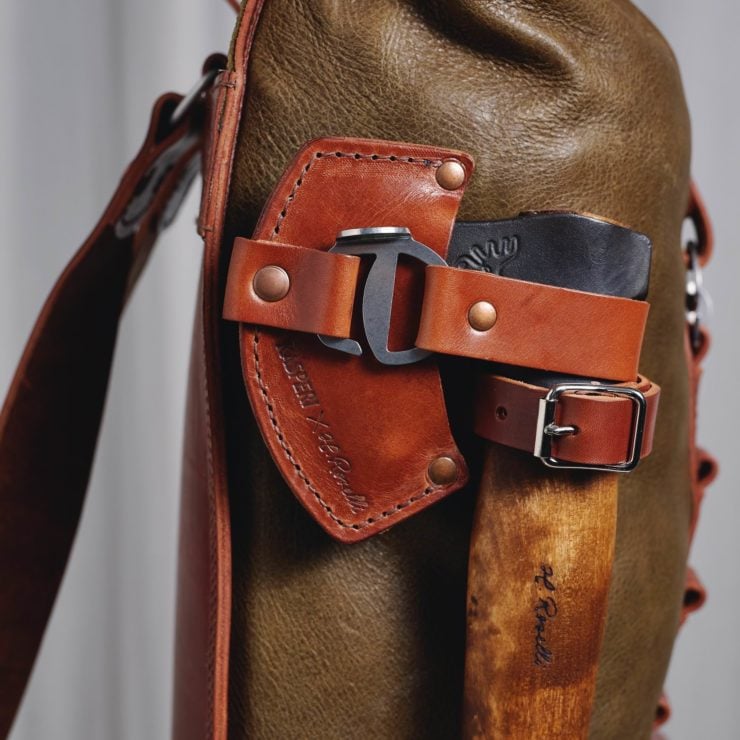 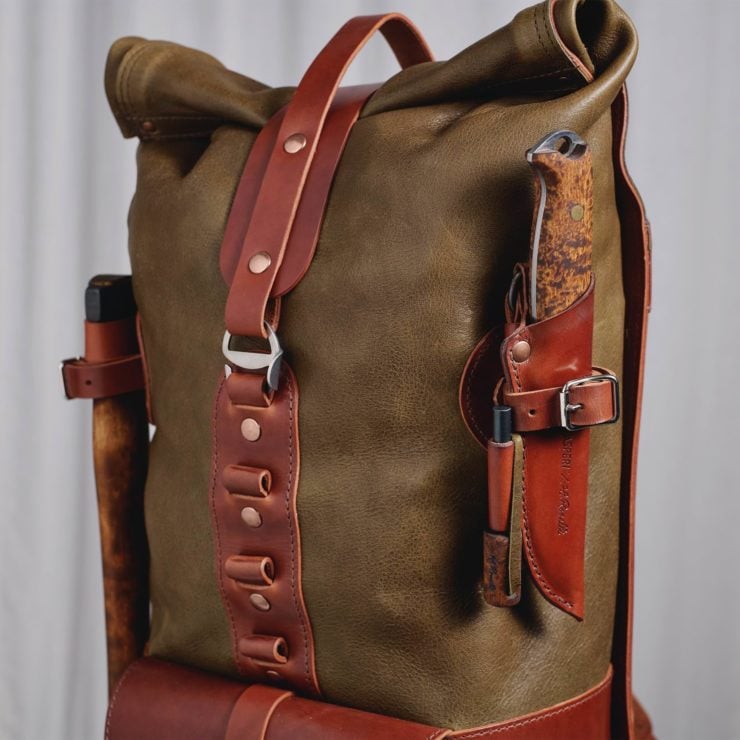 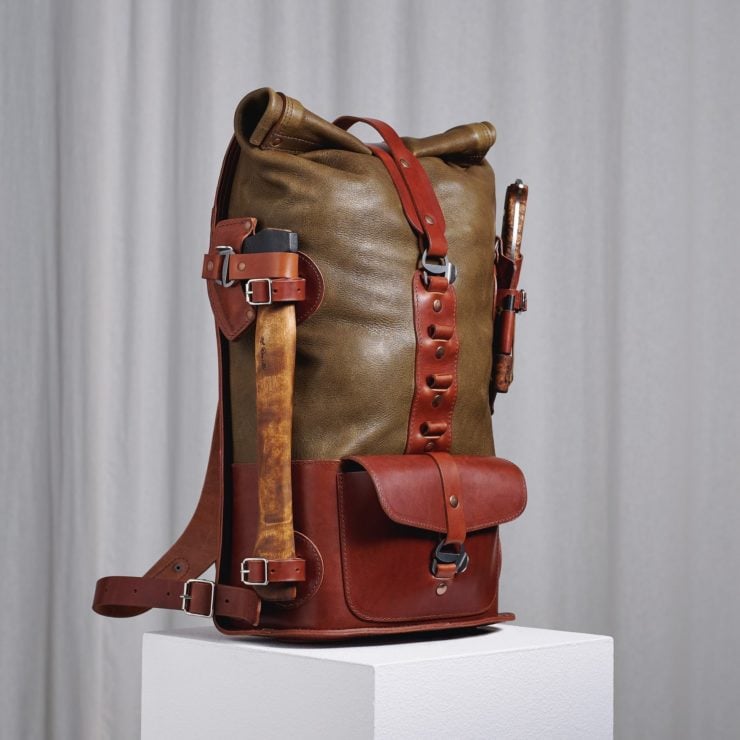 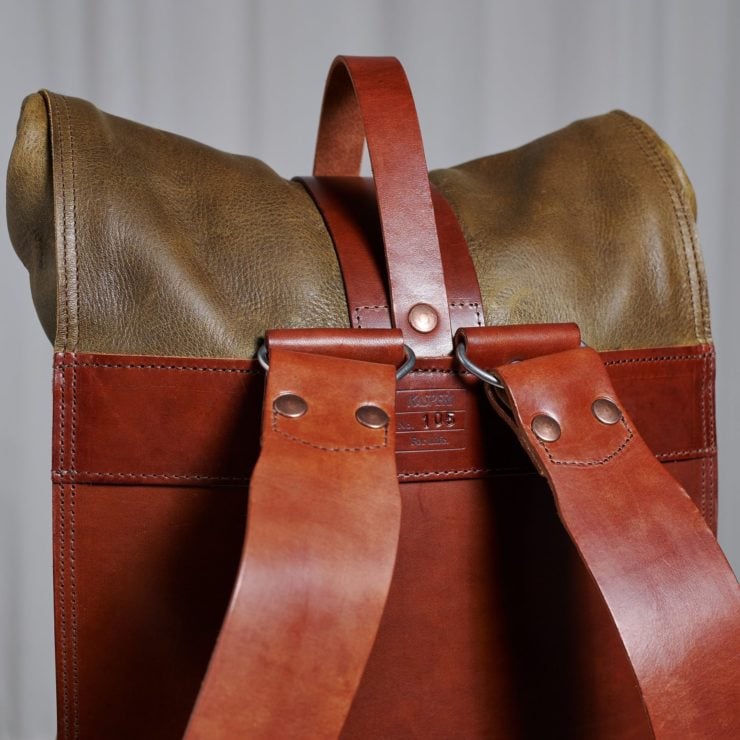 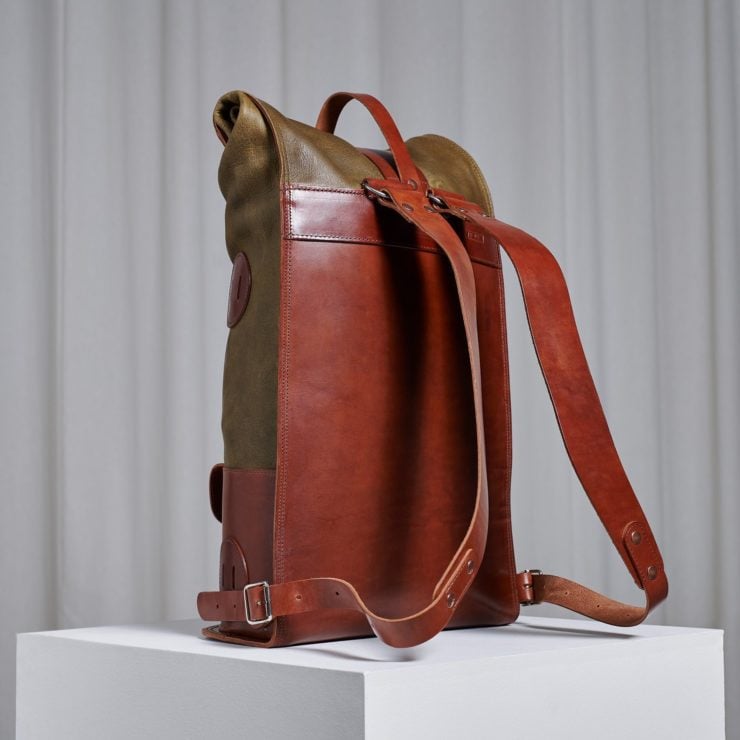 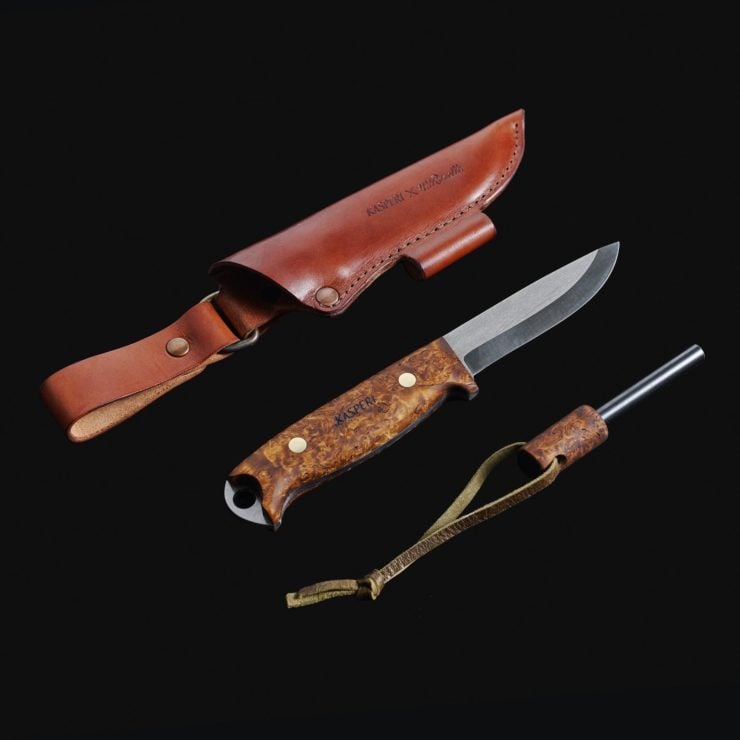 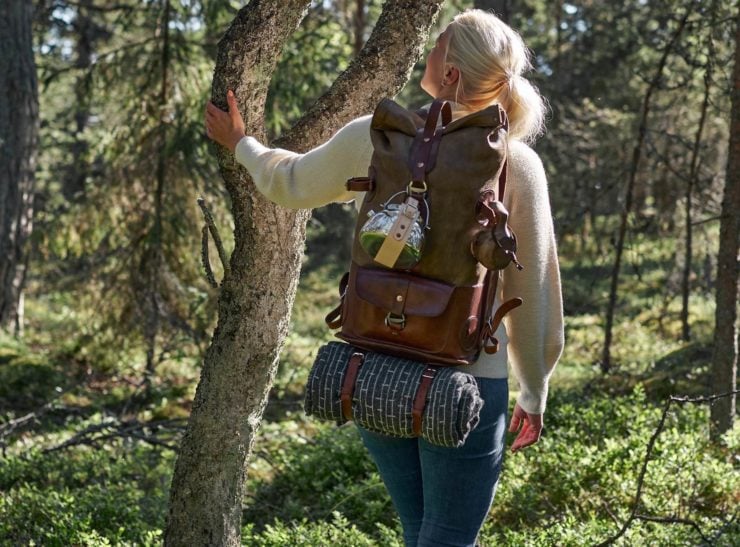 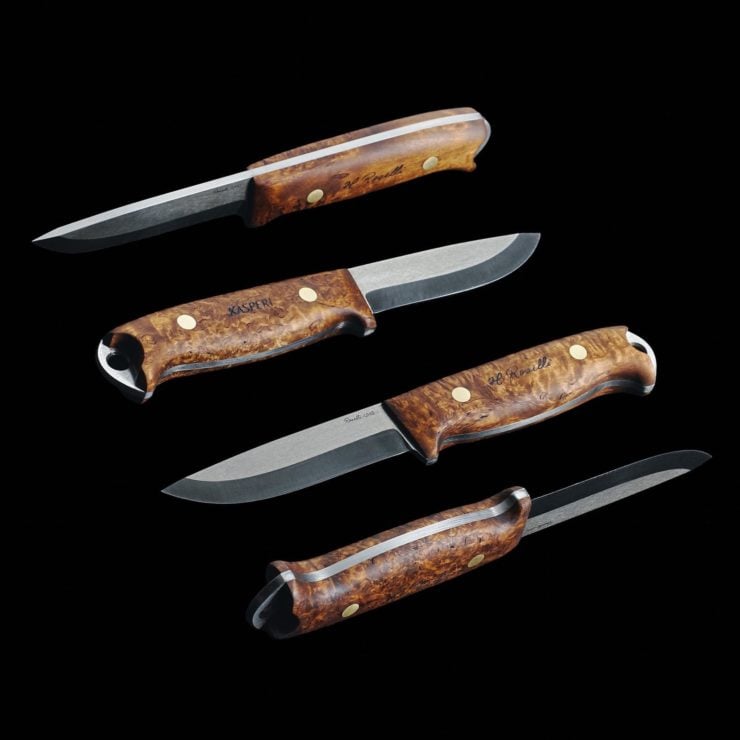 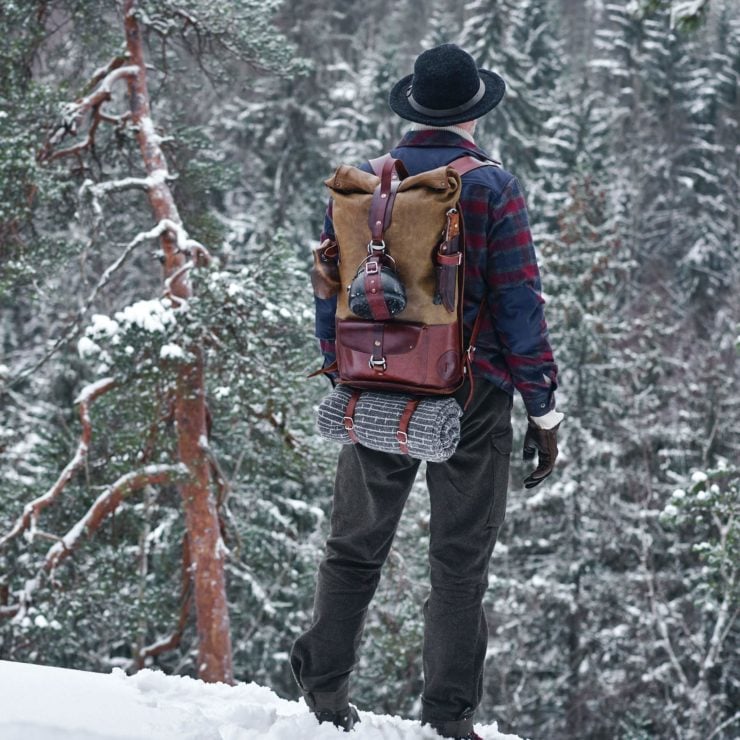 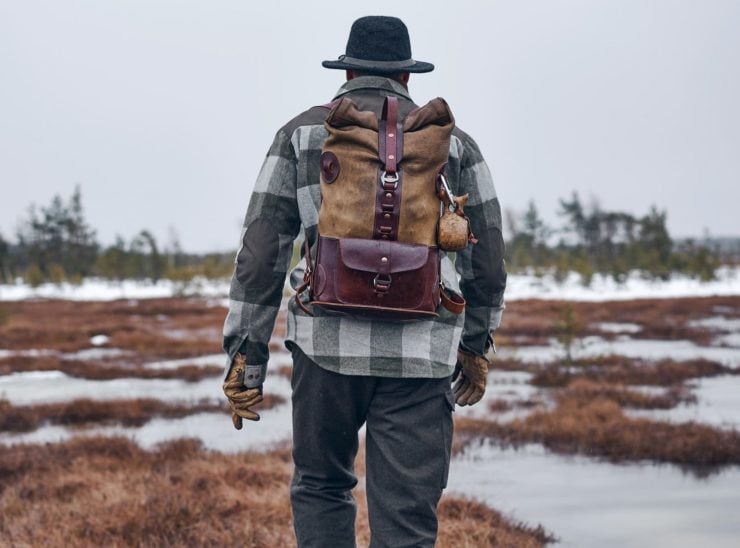 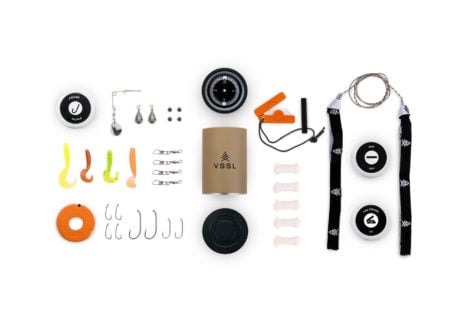 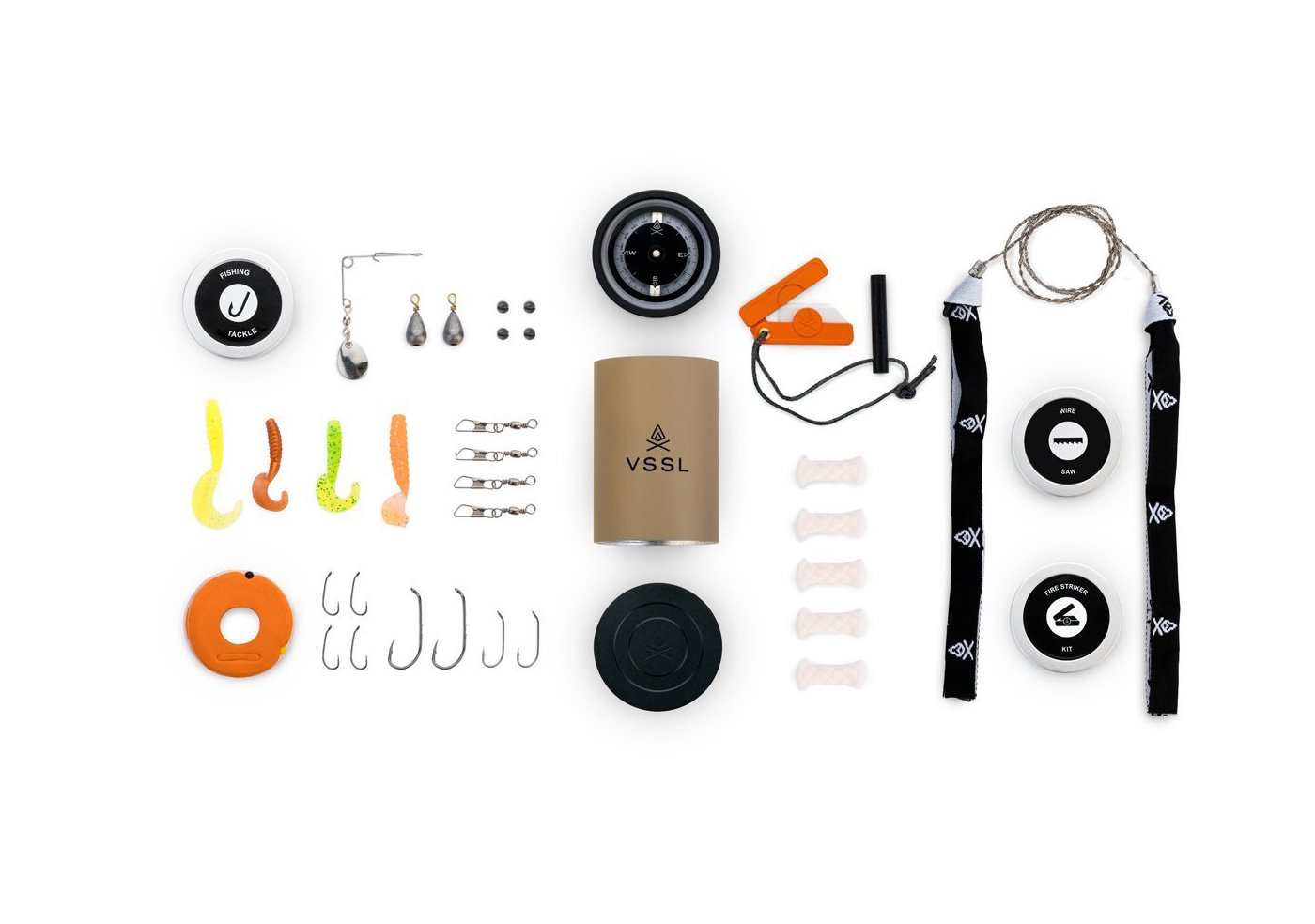