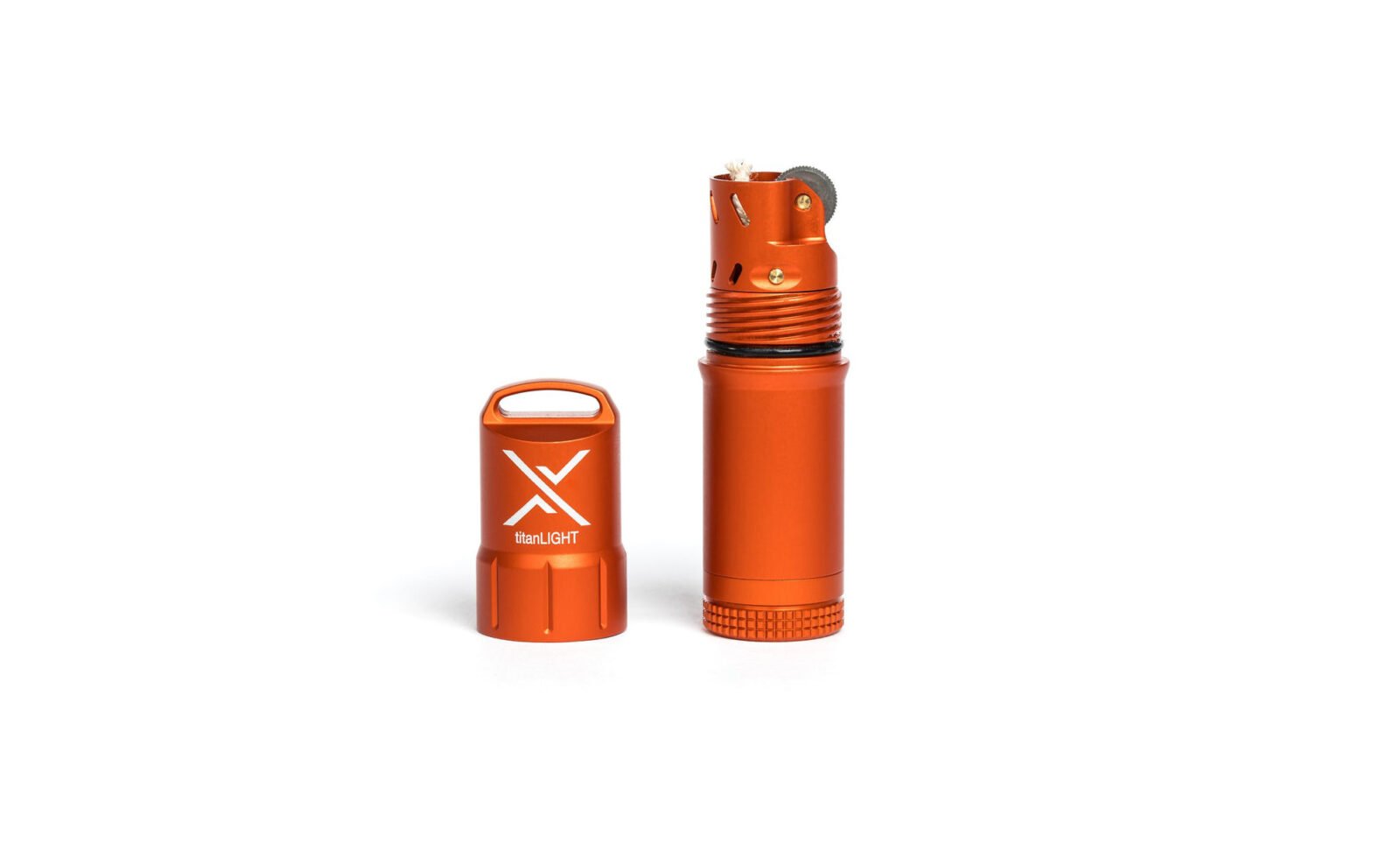 The TitanLIGHT was developed by Exotac to be the toughest waterproof and wind-resistant survival lighter in the world. It uses precision machined aluminum construction to ensure that it’s both light weight and corrosion/rust proof, it’s also waterproof against rain and submersion up to one meter.

Each TitanLIGHT has a high-spark flint wheel, built-in wind guards, and convection assist combustion with up to 500 sparks per flint. It has a lanyard attachment point for easy carrying and it measures in at a compact 3.4” long x 1” in diameter.

Exotac make all their products 100% in the USA, including the TitanLIGHT, and it can be filled/refilled with off the shelf lighter fluid.

The screw down cap has a rubber O-ring to ensure a watertight seal, and you can unscrew to the top section to expose the cottonwool filled light fluid compartment. The wick, flint, and cottonwool are all replaceable to ensure each lighter has a very long life. 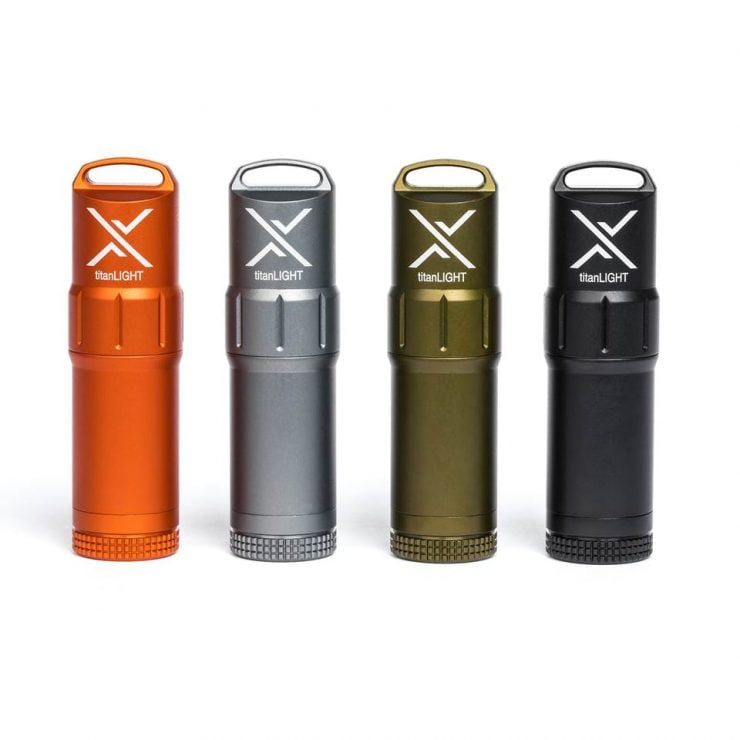 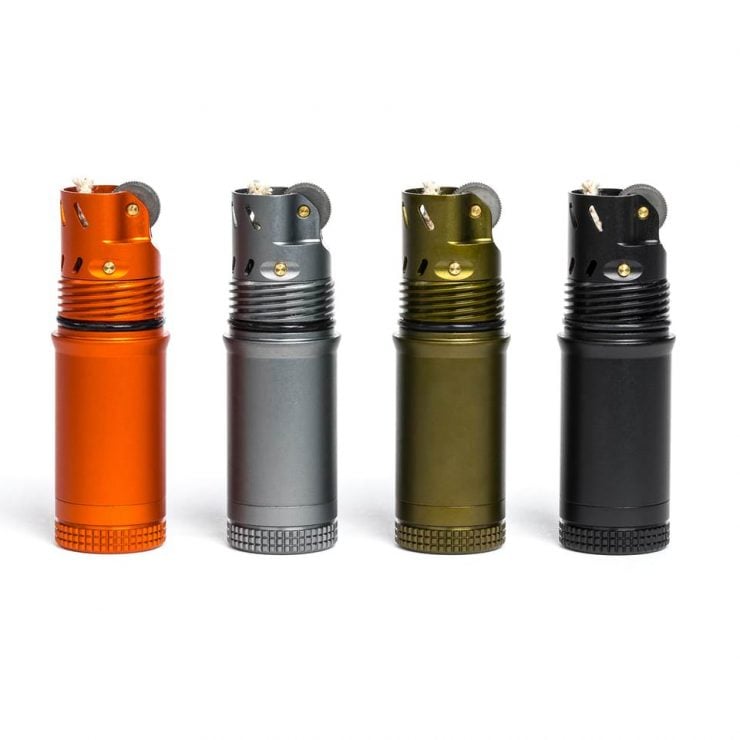 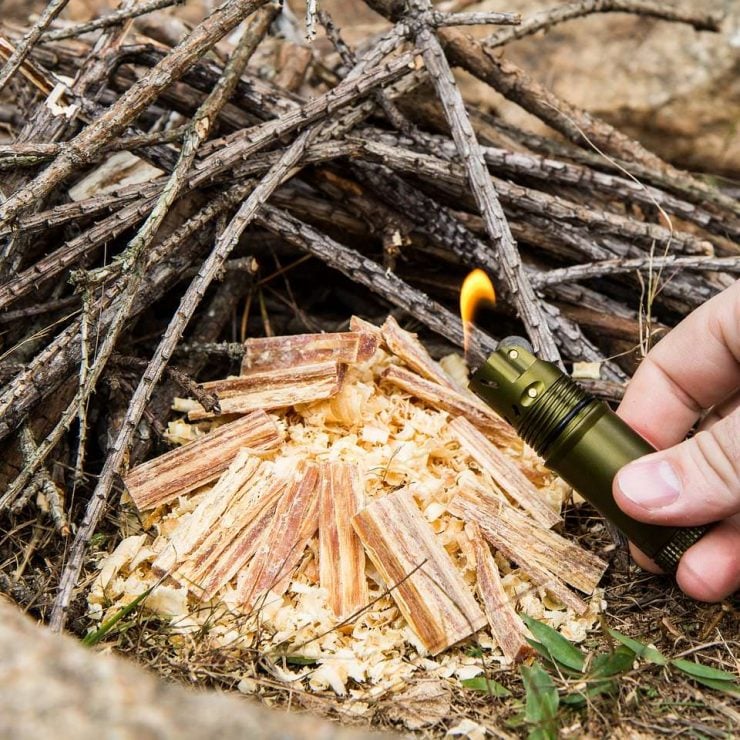 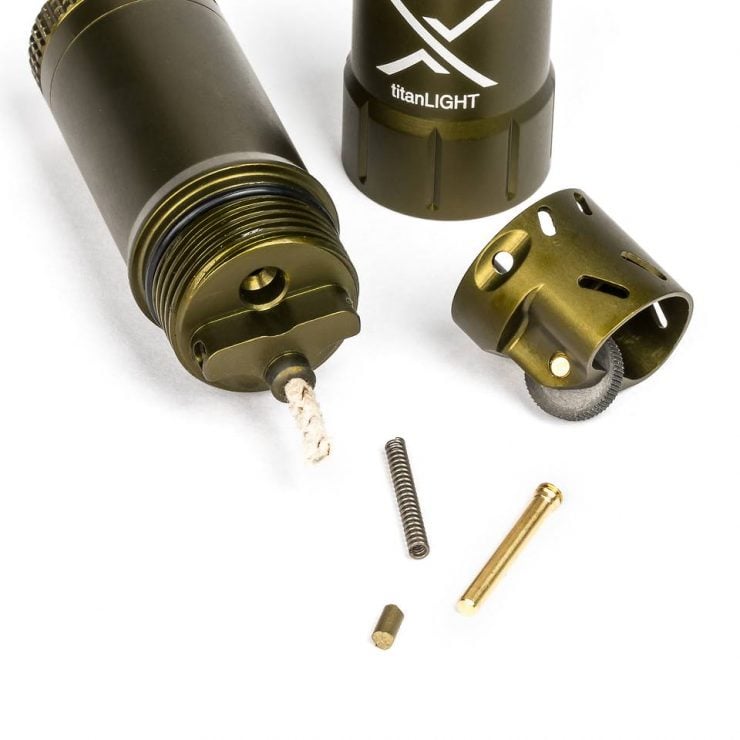 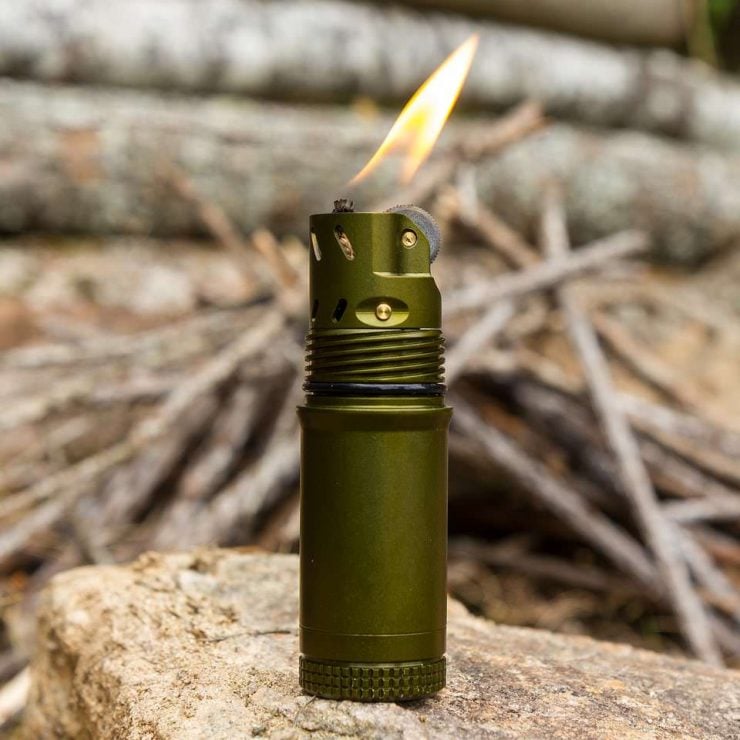 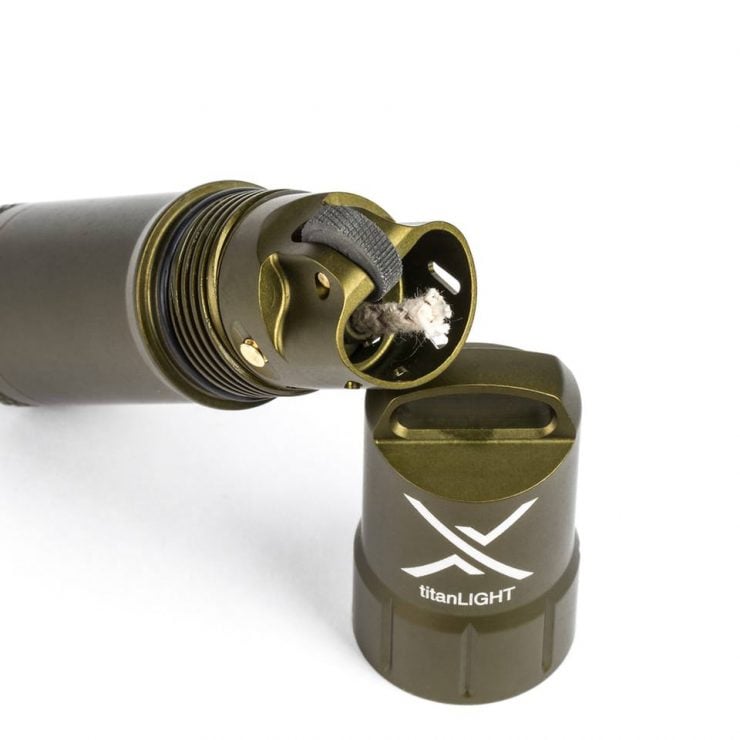 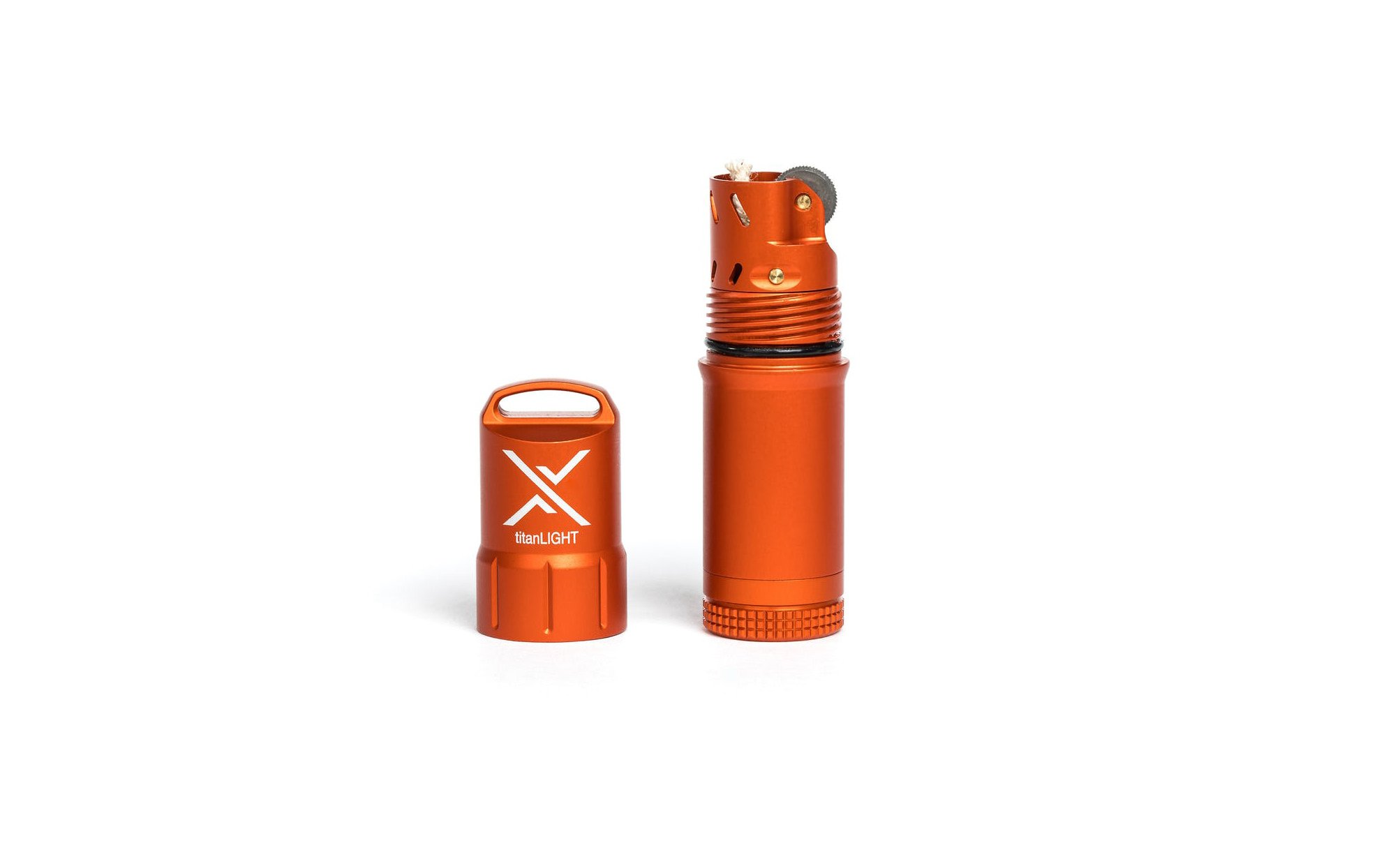 The Ford Torino Twister Special is an exceedingly rare car, just 90 were ever built…

These are the new MOMODesign Firegun 3 WP Motorcycle Boots, a recently developed model line from…

This is the Rhodes Cooper Boot, it was developed by the team at the Rhodes to…

These are the popular Legacy Boots from the Italian company Forma, they’ve become a common…