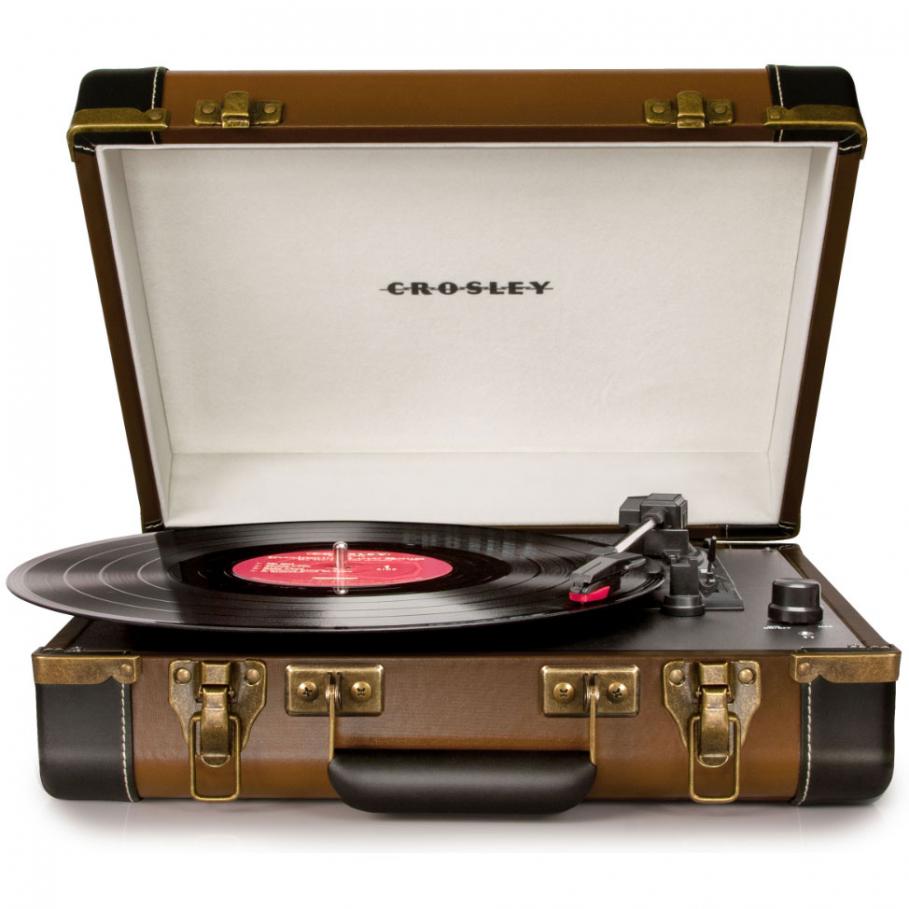 The idea of owning a record player has largely fallen from the public consciousness over the past few decades, there is still a small number of people who prefer vinyl and because of this, companies like Crosley still make classic turntables.

This is their Executive Turntable and it has a belt-driven 3-speed USB turntable capable of playing 33, 45 and 78 RPM records. It comes as standard with a headphone jack, built-in stereo speakers, auxiliary input and output – it can also plug into your computer and rip your records into mp3s. 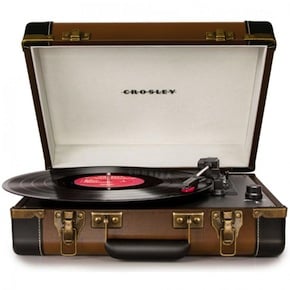