Adventures of a Motorcycle Despatch Rider 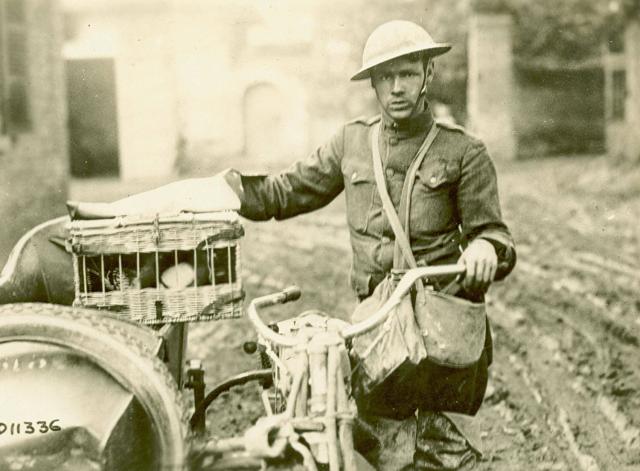 The book Adventures of a Motorcycle Despatch Rider is the true story of Captain William Watson’s experiences during the first World War. The book covers Captain Watson’s extraordinary journeys through Ireland, Wales, England and France as the first 2 years of the Great War unfold.

It may not be quite as famous as the latest John Grisham thriller, but it’s incredible to think it’s just 1 year shy of being 100, and as such it provides an incredible insight into the life of the first long distance, daredevil motorcyclists.

Hit the link here to check it out for free on Project Gutenberg.