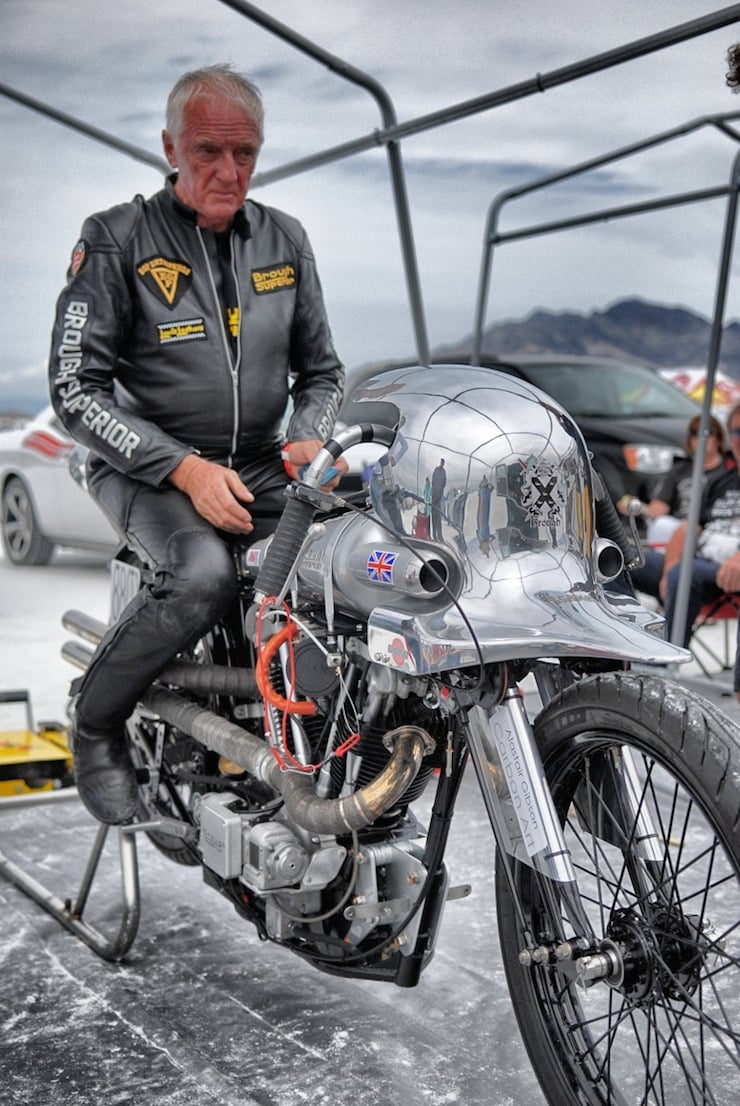 The 67 year old man you see pictured above is Eric Patterson and he’s been a lover of motorcycles since before you or I were born. 2013 is his fifth consecutive year at the Bonneville Salt Flats attending the BUB Speed Trials, he’s retired the vintage Norton/JAP he took to the first 4 events and now has a custom built Brough Superior that was specially prepared by ex-Formula One engineer Alastair Gibson.

Gibson (formerly of the BAR-Honda Team) built the Brough specifically as a land-speed record contender, it’s been fitted with a hand-beaten aluminium fairing, a slipstreamed rear cowling, board-tracker handlebars, high-speed tires and an engine that’s been rebuilt to put out far more power than the original. 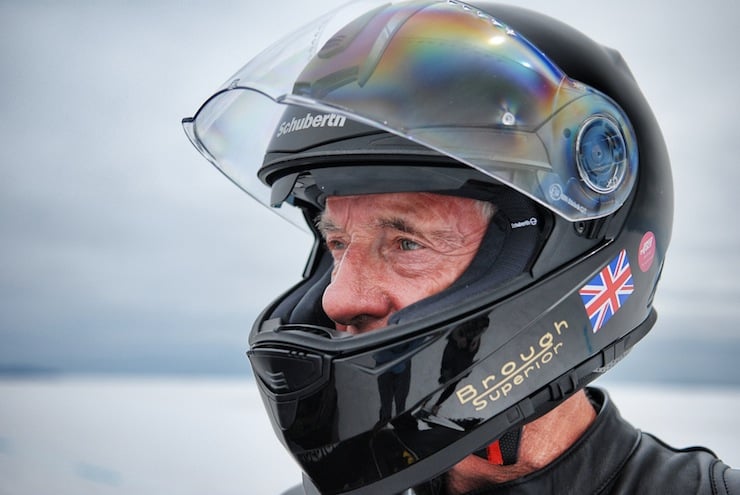 Eric is hoping to reach the 140mph mark this year, up from his previous record of 124.98mph with a best one way official speed of 127.07mph. His longterm aim is to top 200mph, a feat that’ll require a full fairing, further engine modifications, frame strengthening and suspension tweaks.

No article about a respectable gentleman at Bonneville would be complete without a mention of Burt Munro, a man who is now remembered as the unofficial patron saint of slat flat racers. It’s deeply reassuring to see men like Eric out on the sodium, it gives us all hope for a future without Zimmer frames, petunia gardening or retirement homes. 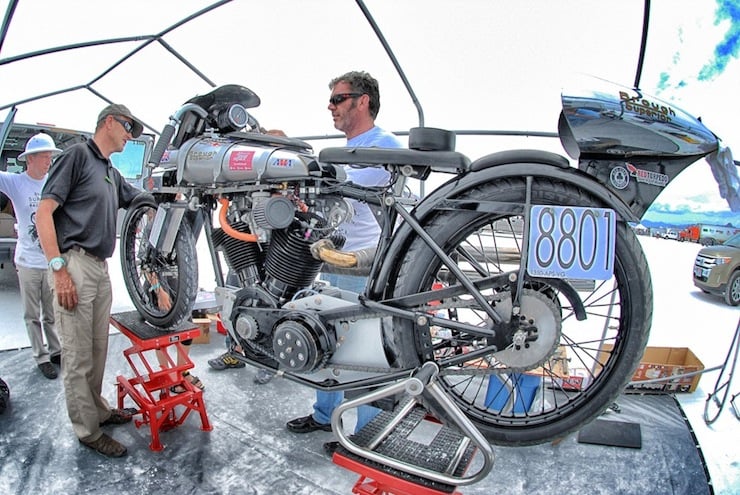 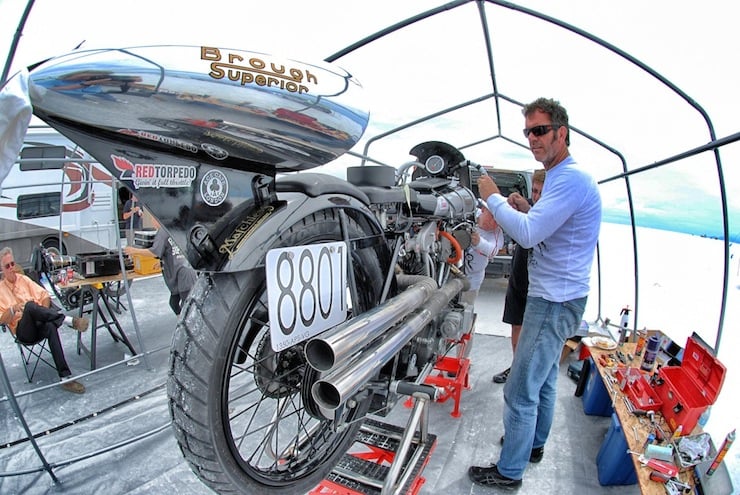 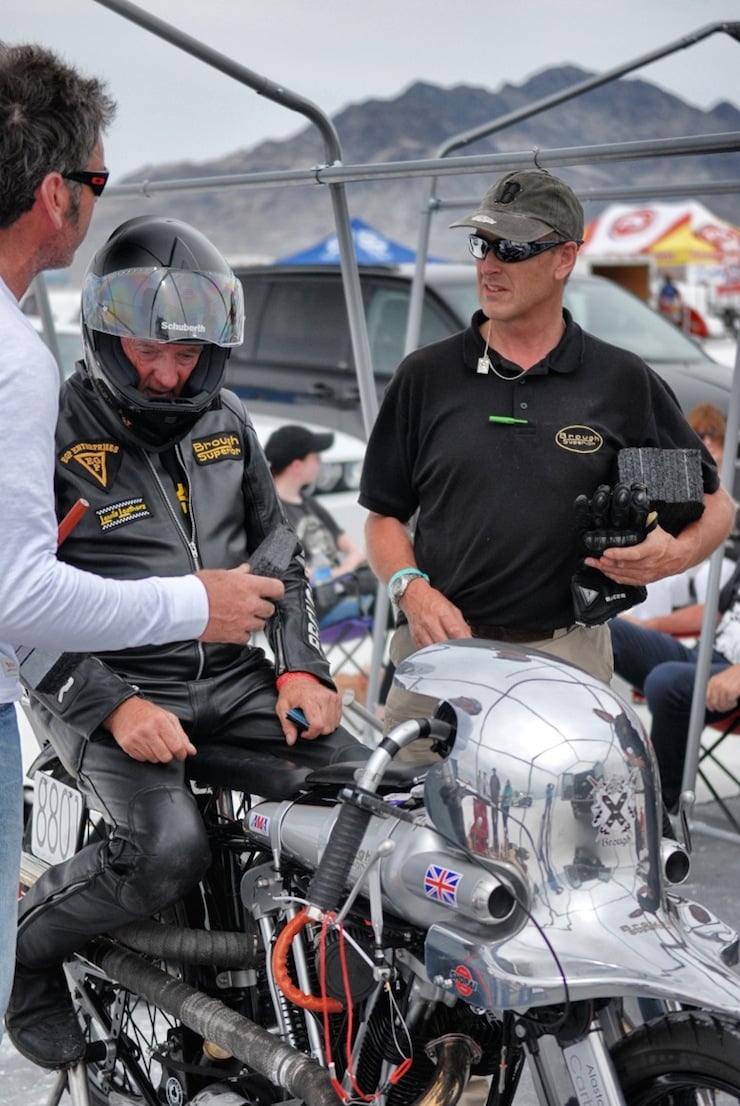 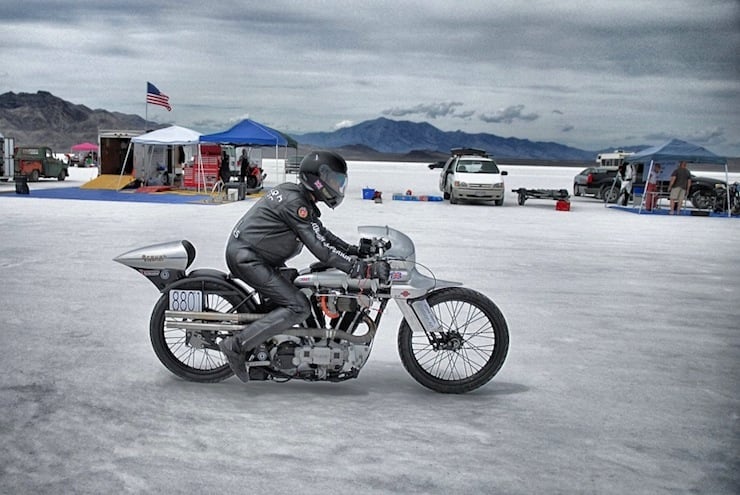 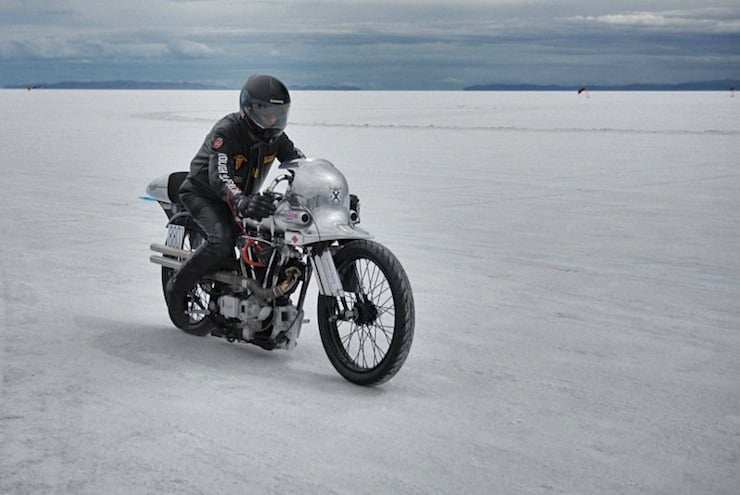 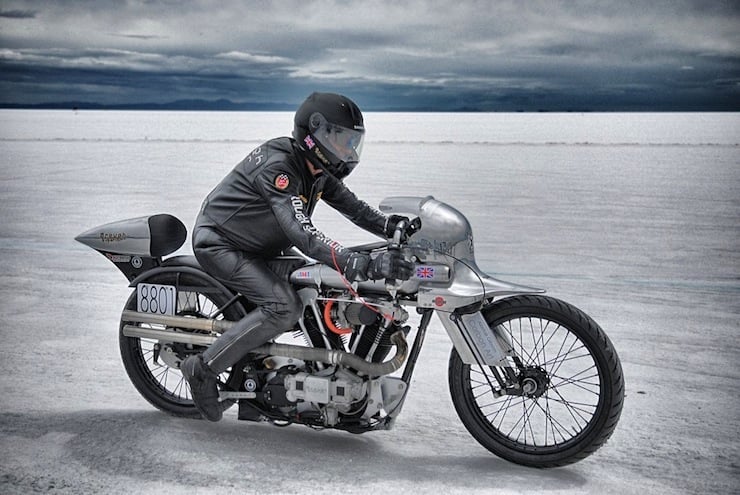 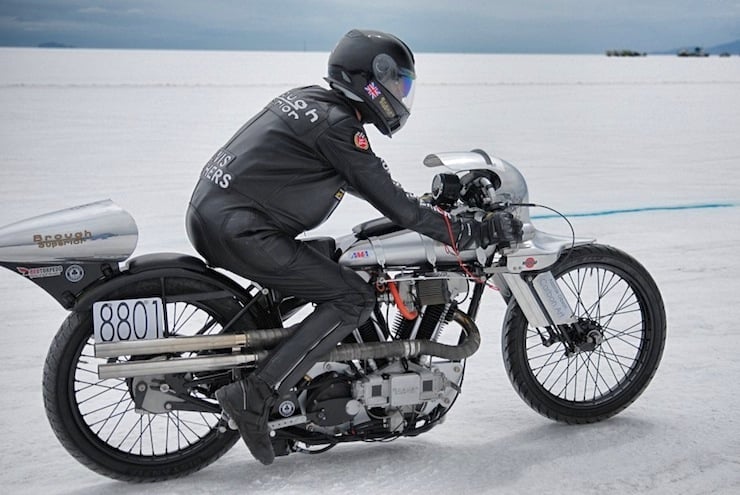 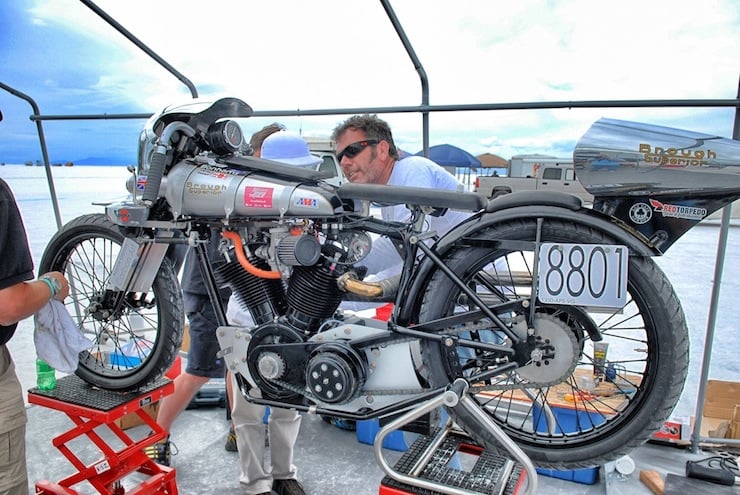 All images by Gary S. France.

This custom Yamaha XSR700 is the work of Hookie Co., a German workshop that have become world-leaders in the field of developing and selling kits that allow people to customise their motorcycles at home using simple hand tools. So far, Hookie Co. have developed multiple Moto-Kits for the BMW R nineT and the new one…

The Fuoriluogo Kit is a bolt-on set of parts for the Ducati Scrambler that transforms the look, sound, and feel of the bike, without making any permanent changes. The kit was developed by former 5 time Paris-Dakar Rally rider Fabio Marcaccini and industrial designer Michiel Verstockt. Unit Garage Fabio and Michiel have a long history…

The Curtiss Zeus is a new electric motorcycle from the company formerly known as Confederate Motorcycles. It has a 0-62 mph time of 2.1 seconds, a 140 kW motor (190 bhp), 145 ft lbs of torque, and a range of 280 miles. Curtiss Motorcycles Confederate changed their name to Curtiss in 2017 and announced a…

The Malle Garment Holdall is a new design from the British company designed to unzip and each end and completely unroll – allowing you to transport leather jackets, blazers, and full suits without needing to fold or crease them. Malle London make their luggage and bag collections using traditional materials and construction methods, the Garment…

The Dnepr KMZ MV-750 is the heavily modified Soviet-Ukrainian variant of the popular Soviet-era version of the WWII-era BMW R71 sidecar motorcycle. Most of the Soviet R71 motorcycle production took place over in the mountains at IMZ-Ural or Irbitskiy Mototsikletniy Zavod in Irbit, Russia after production had been moved away from Moscow to secure the…