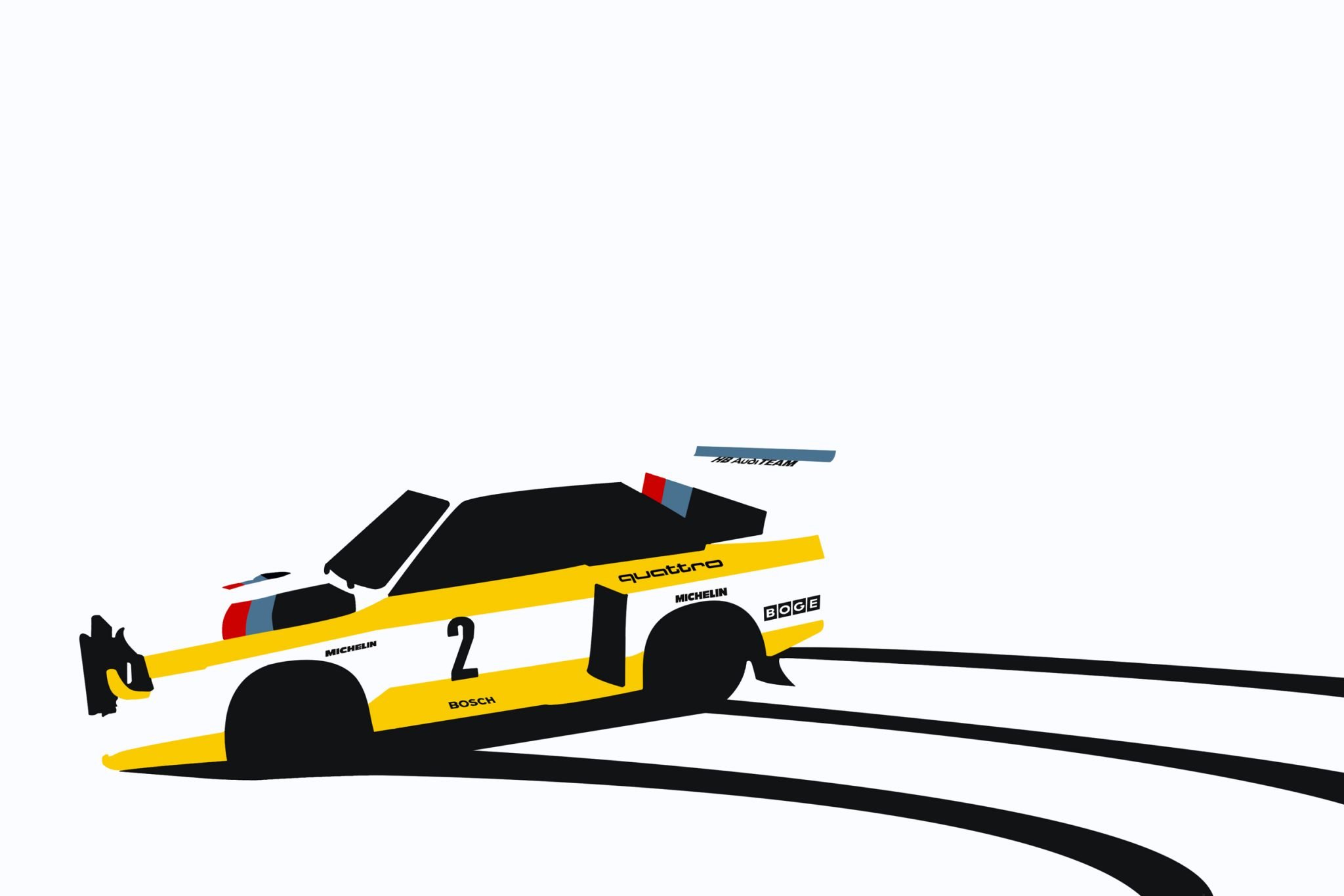 Ernest Hemingway once said “auto racing, bull fighting, and mountain climbing are the only real sports, all the others are games.” – I suspect that if he’d ever had the chance to see the Audi Quattro S1 in action his belief in that sentiment would be reinforced ten fold.

This Audi Quattro S1 Wallpaper is available above and below in sizes to fit a desktop computer (above), an iPhone 4/4S, and iPhone 5 and both the iPad and iPad Retina (below).

It’s a clean, minimalist design for those of you who want a little automotive flair whilst still being able to clearly make out your icons.

The design is the work of digital artist and racing professional Cale Funderburk, we’ll be bringing you more of his remarkable work in the coming weeks and months but if you’d like a sneak preview you can click here to visit his online store and check out his fantastic posters.

They’re available in sizes from 10″ x 7″ all the way up to a huge 28″ x 20″ and each one is printed on gallery quality natural white, matte, ultra smooth, 100% cotton rag, acid and lignin free archival paper.

Click here to see the previous wallpaper of Cale’s we featured, a Lancia Stratos.

If you have a comparable Android device you’ll probably want to grab the iPad Retina version or the desktop version and resize it to fit, if you have a Windows Mobile device you’ll need to throw it far, far away, then come back when you have something decent. 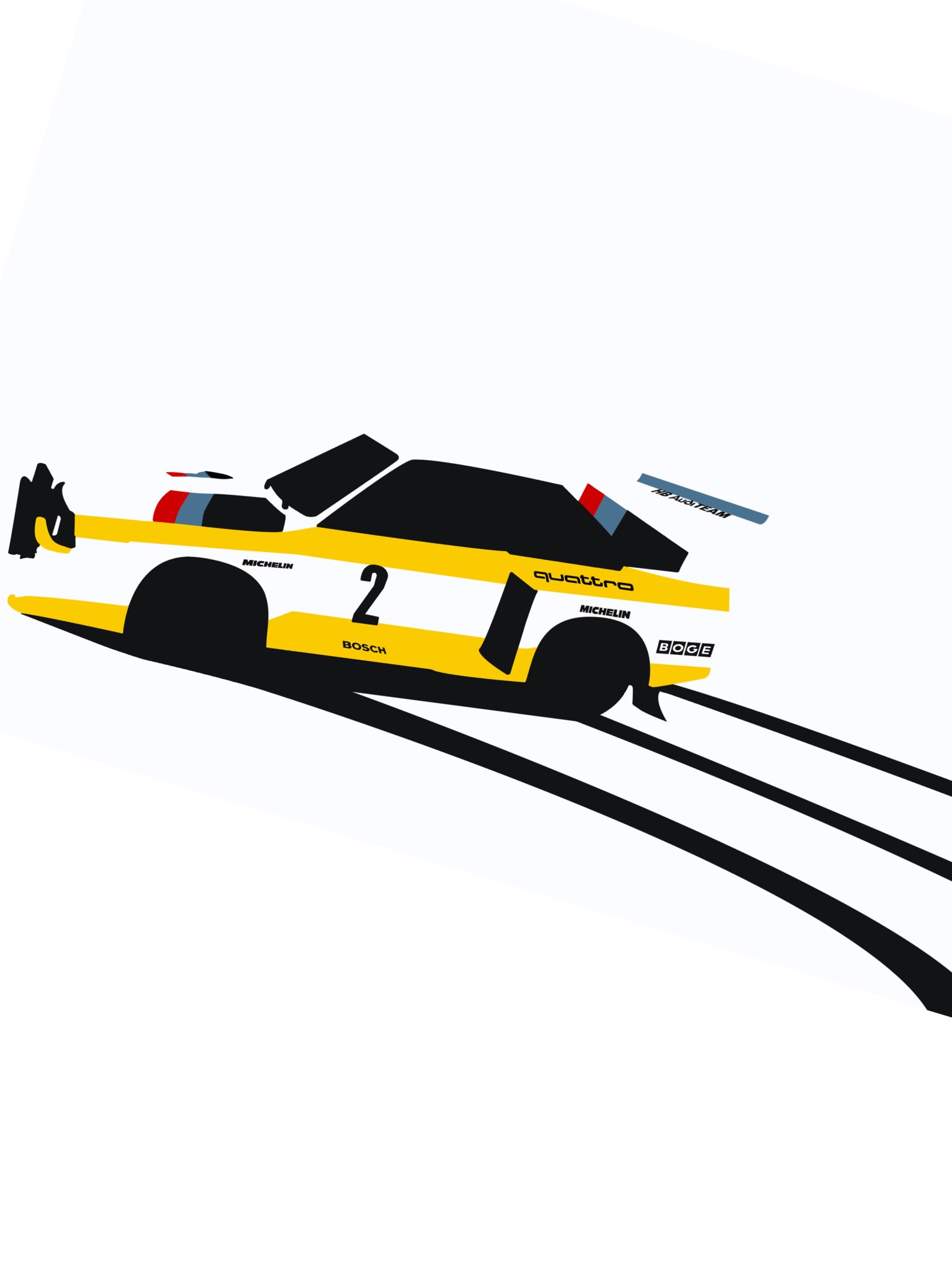 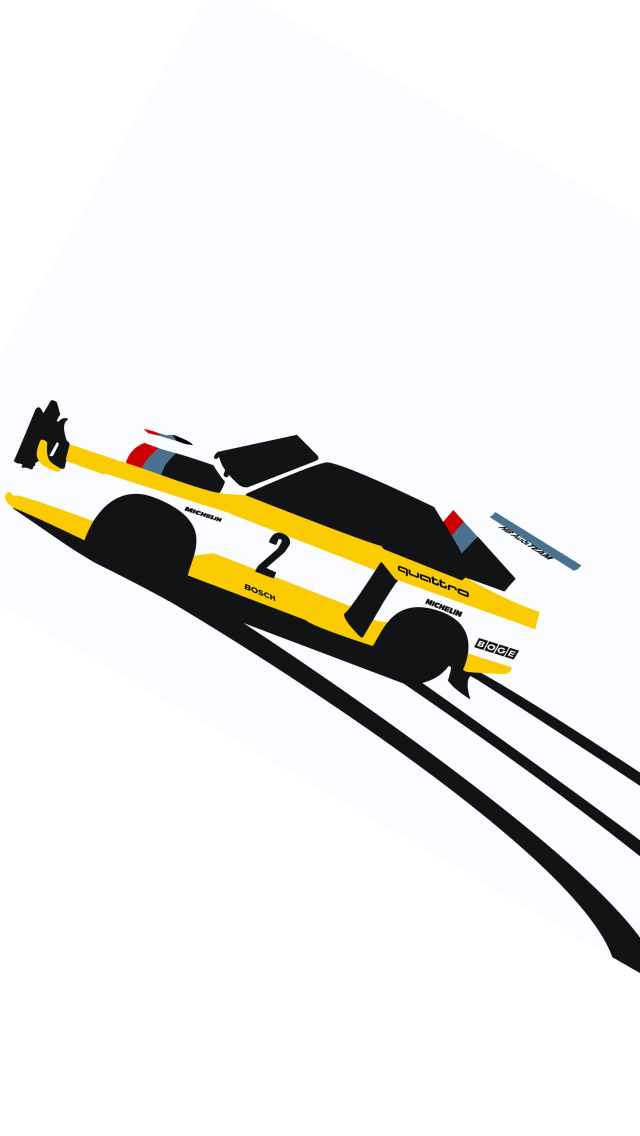 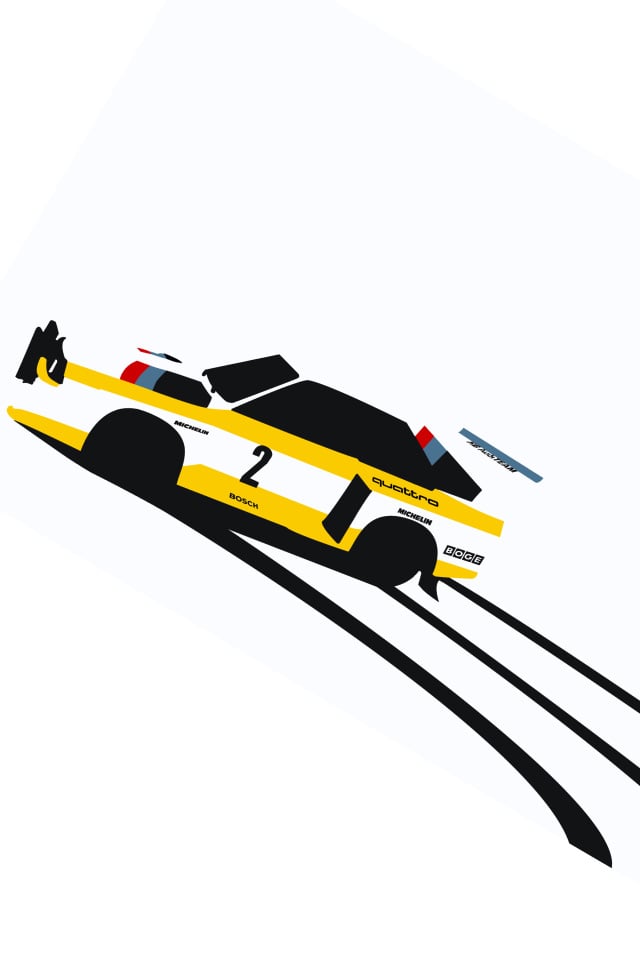 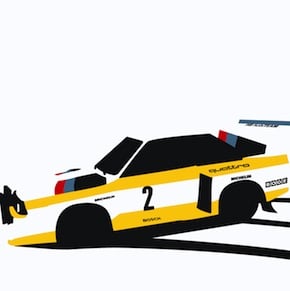 This short film from Brightside Media gives an introduction to one of the most important BMWs of all time – the original BMW M5….

In 1983 BMW introduced the first M6, known as the M635CSi outside of the USA and Japan, it was a high-performance grand tourer based…