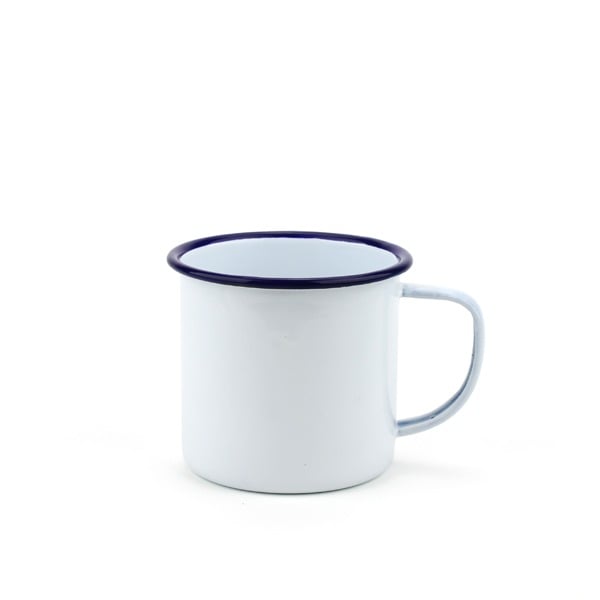 The humble enamel mug might be an odd thing to love but the little tin cups hold enormous personal significance for me, they remind me of my Grandfather and of camping trips with my Dad when I was still wearing short trousers.

This fine example is made in England from heavyweight steel and has a thick enamel coating, they’re essentially bomb proof and you can grab one here for $11 via The Old Faithful Shop.