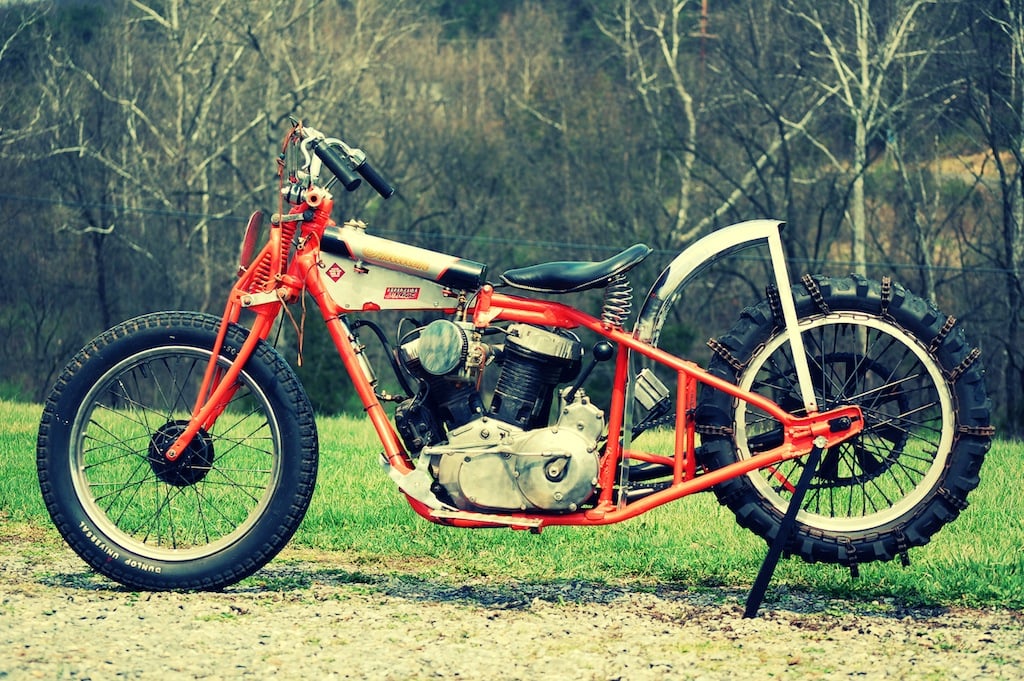 The Chout pictured here is currently listed for sale via Buck’s Bikes with a whole host of other fascinating Indians, click the link here for more.