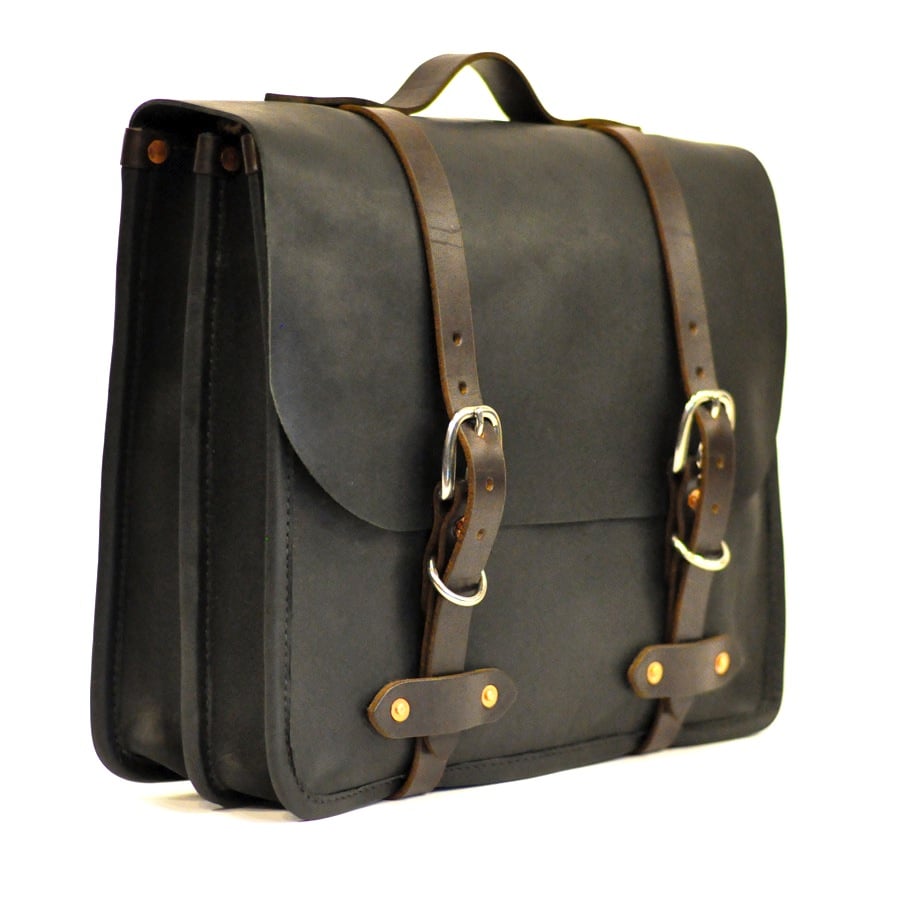 Emil Erwin is one of those companies that represents a time before we all got spoiled with cheap Chinese goods that last a season or two and then disintegrate. This bag, the Emil Erwin, is handmade to order in Nashville using leather from the Horween Tannery in Chicago, it’s stitched with Military-Spec B138 and B277 nylon thread, they say the bag’ll last a lifetime and probably more.

My father has a bag a little like this, he’s had it since the 70’s and still keeps it by his desk. Over the past 4 decades it’s survived summers and winters, storms and all and it’s still going strong even now.

Makes you wonder what the point is in buying a cheap bag every year when you can get something like this and be done with shopping.

Check it out here via Emil Erwin. 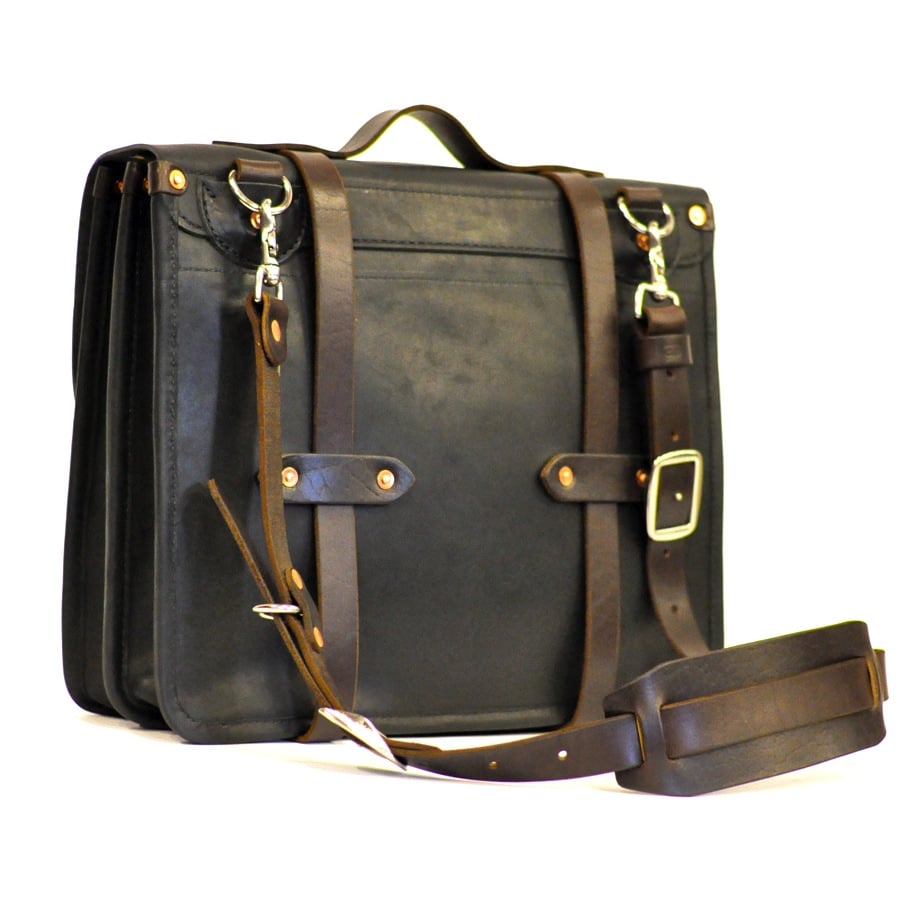