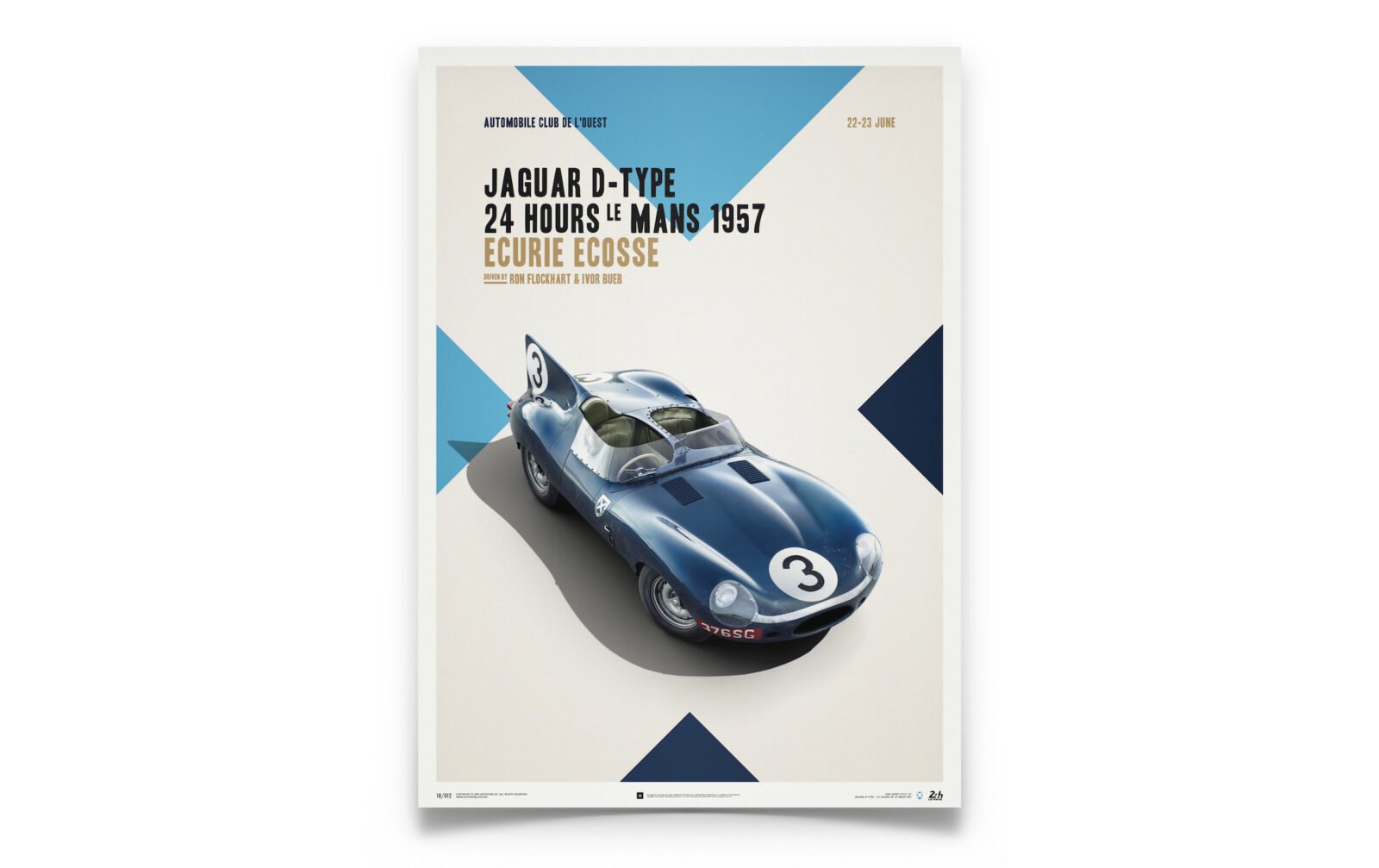 This print by Automobilist showcases one of the most iconic Le Mans winners of all time – an Ecurie Ecosse Jaguar D-Type. This particular car was the winner of the 1957 race, with Ron Flockhart and Ivor Bueb taking turns at the helm.

This poster print measures in at 50 x 70 cm (19.7 x 27.5 in) and it’s offset print on beige rough 180g/m2 paper. Each is rolled in a protective tube for shipping to ensure it arrives in perfect condition, and its dimensions are commonplace, allowing you to get it framed almost anywhere. 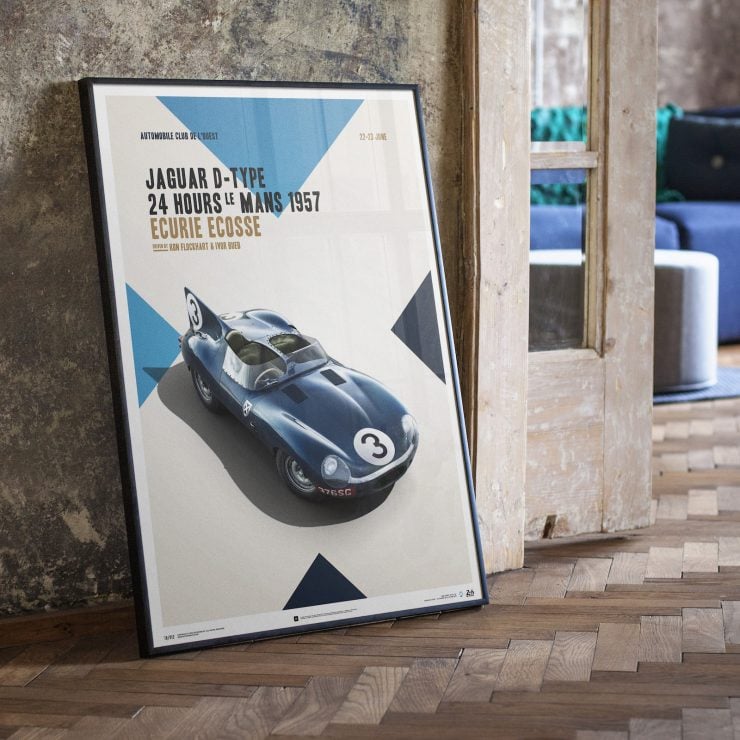 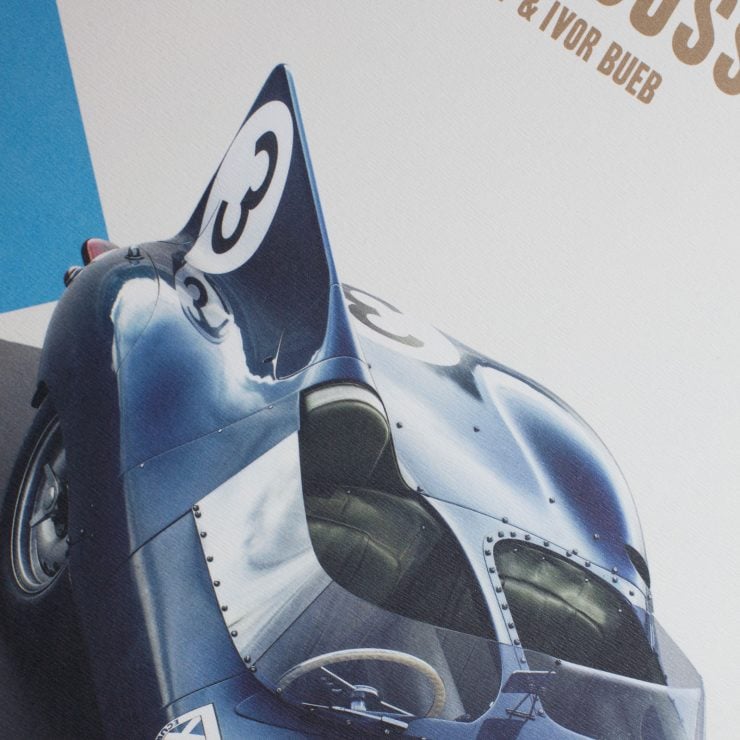 This is an original Datsun 510 SSS, known in most world markets as a member of the Datsun 1600 model line, it would be this car that would help put Datsun on the map for…