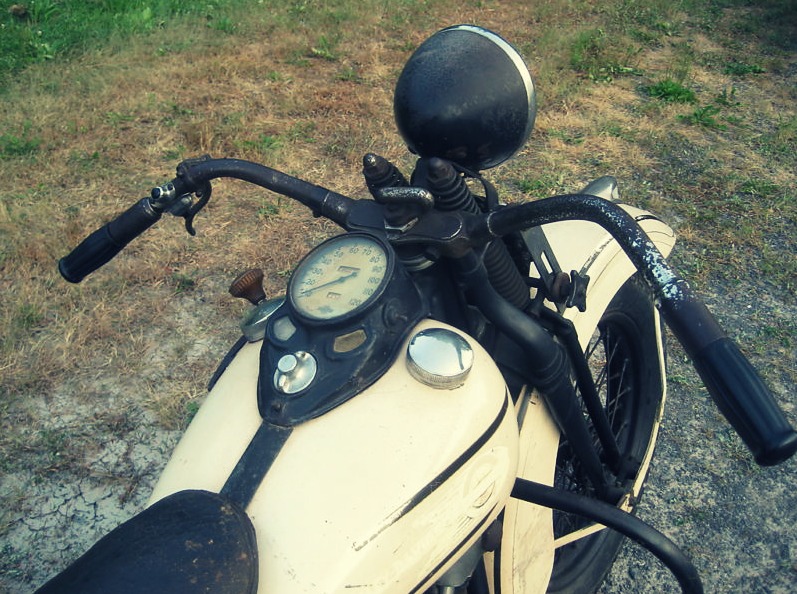 It has quite a backstory, originally bought by Harley dealer Milton P. Wensel of Pottstown, Pennsylvania, he ordered the high horsepower engine option with the hopes of beating the local Indian Motorcycles dealer in the Pottstown races and generating increased Harley sales. His hopes were realised and the story goes that this bike was beating Knuckleheads, Indians, Panheads and Triumps on the streets of Pennsylvania well into the ’60s. 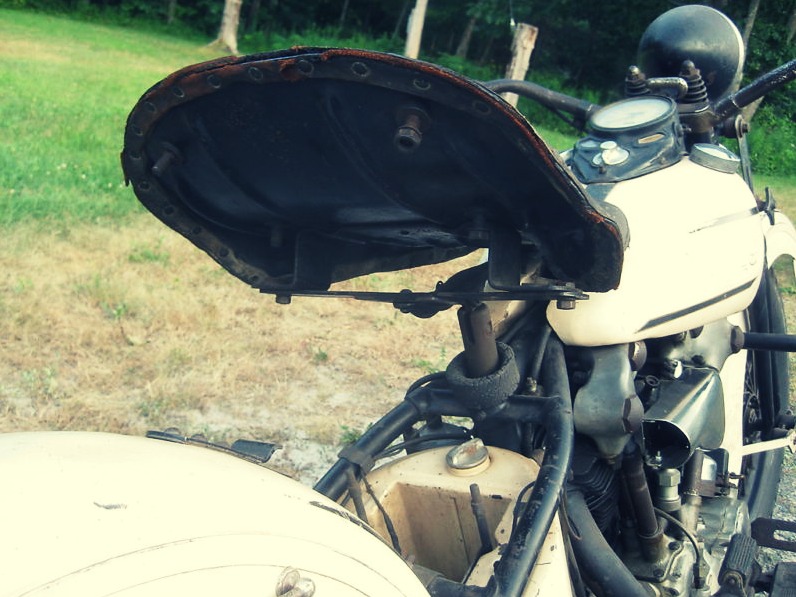 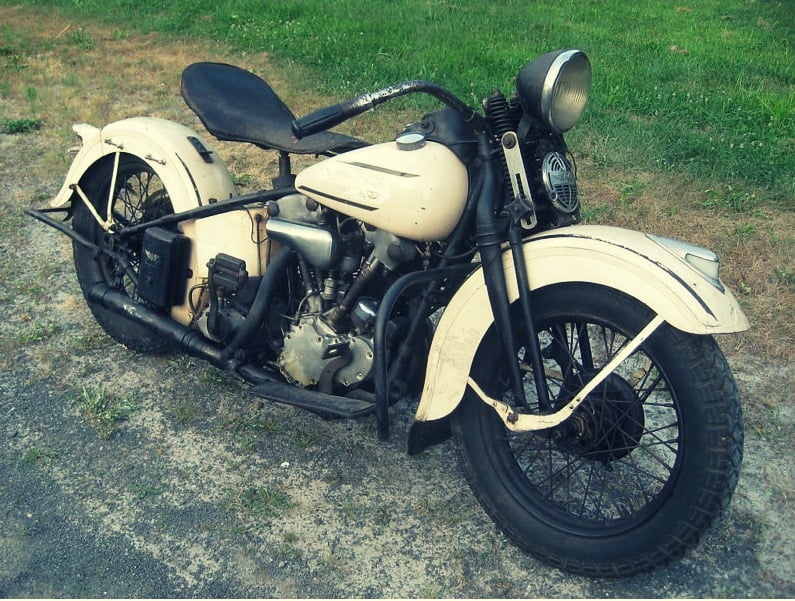 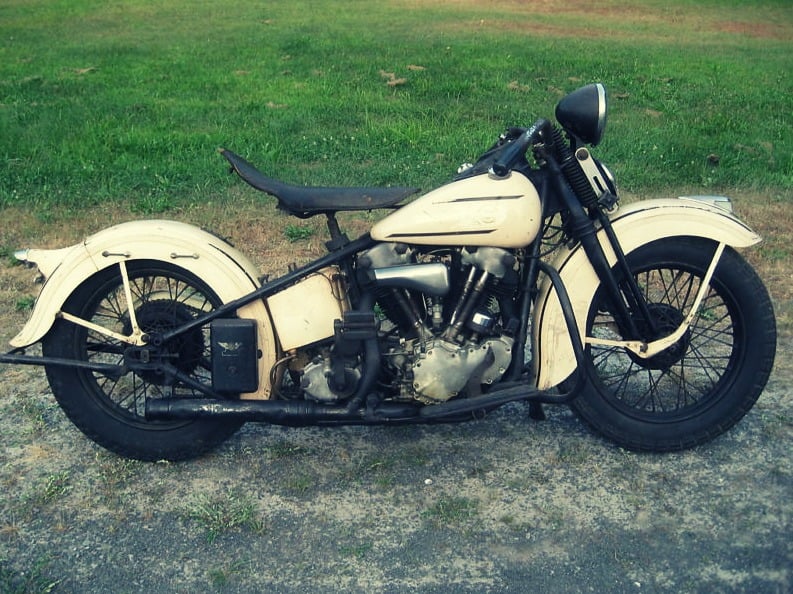 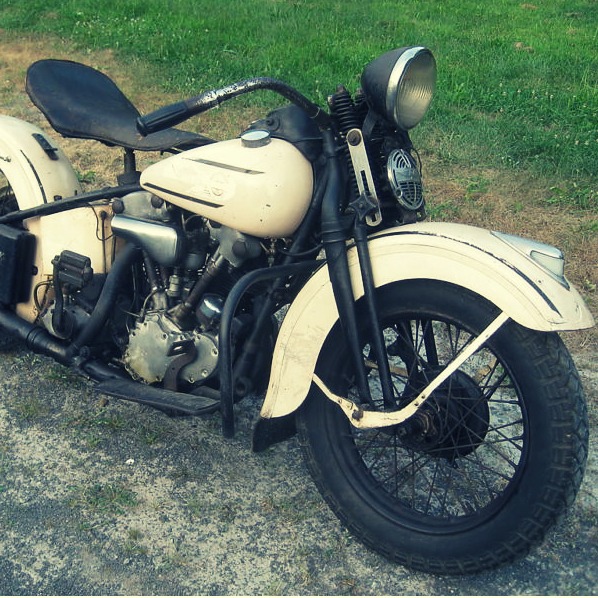