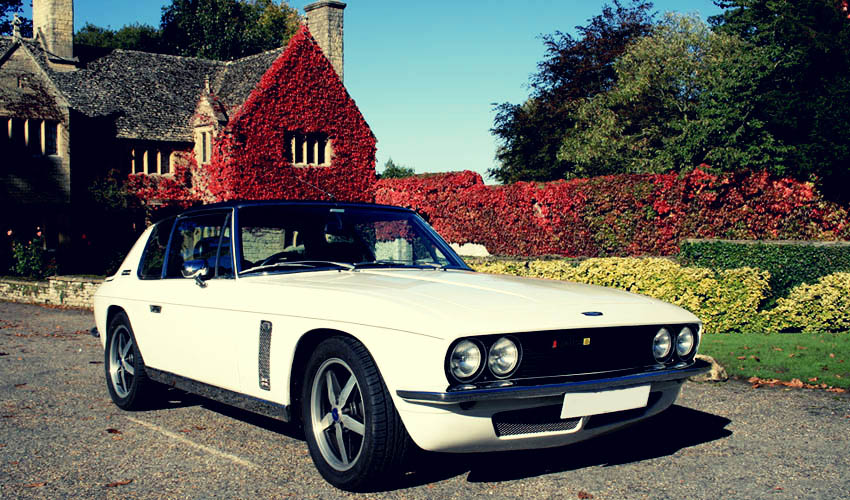 The 70s meant many things to many people. To me it meant cars, motorcycles and an overwhelming desire to avoid school at all costs. It was that simple time every man experiences in his life before the inevitable interest in the fairer sex sets in and ruins everything.

My favourite car of the early 70s has always been the Jensen Interceptor, I can’t really explain why, I think I may have seen one in a parking lot at an impressionable age but however it happened, I loved it.

They were originally built by Jensen Motors between 1966 and 1976, it was the first time Jensen had built a car using a steel body shell (instead of fibreglass) and even though it’s often thought of as a quintessentially British car, it was actually designed by the Italians over at Carrozzeria Touring, a Milanese coachbuilder. 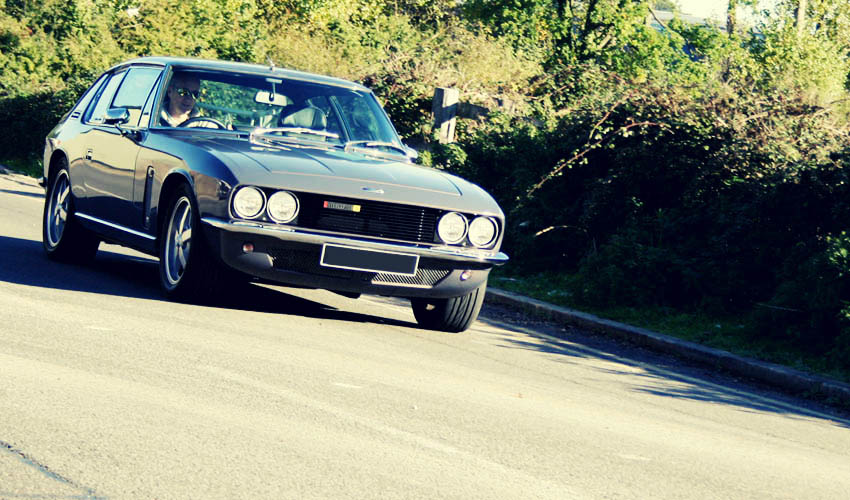 In May 2010 a new company based around the Interceptor was established called Jensen International Automotive. They set about buying, restoring and significantly improving the 70s icon by adding the Corvette’s LS3 V8 engine (producing 429hp), the addition of bespoke fully independent rear suspension, upgraded front suspension and 6-pot vented disc brakes.

This “new” Interceptor was featured recently on the most popular car show in the world, Top Gear UK, and received an overwhelmingly positive reception from all three hosts. That’s no mean feat. 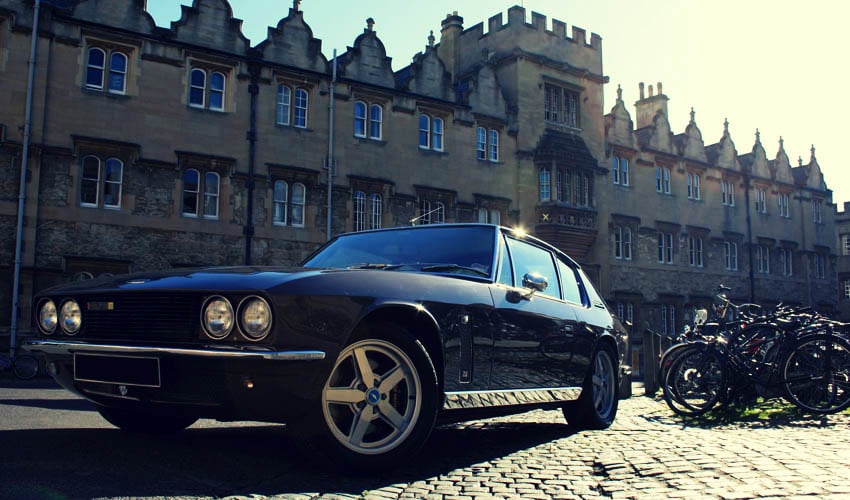 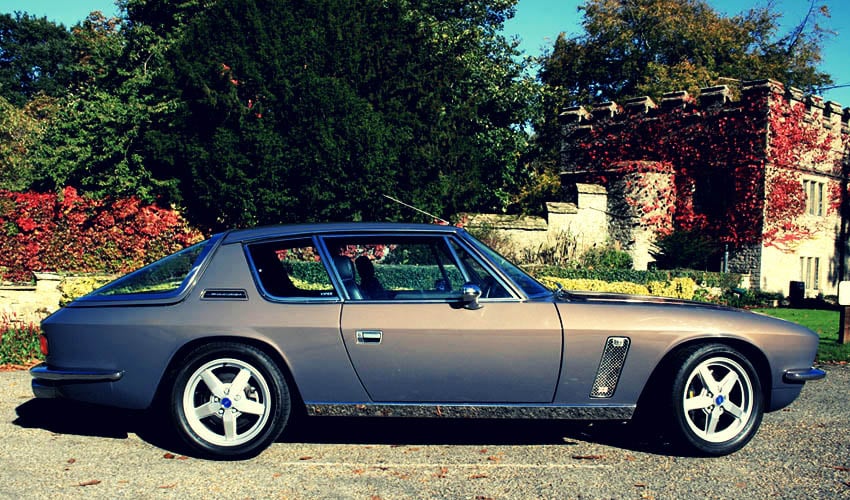 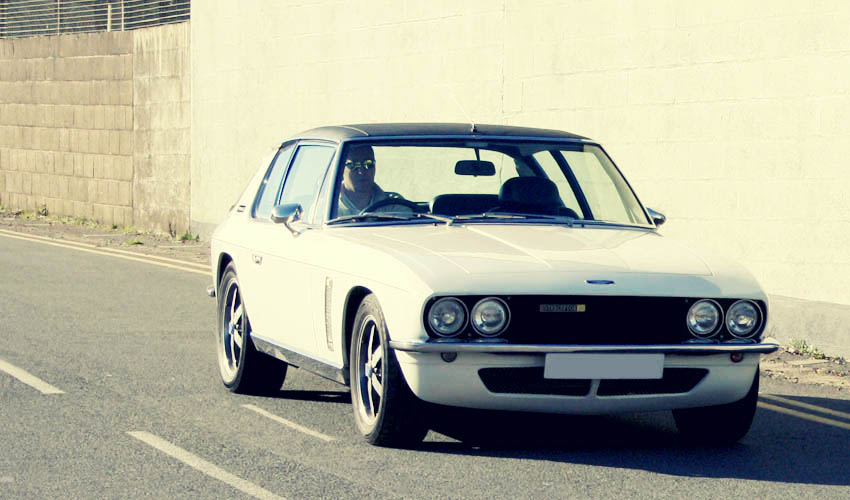 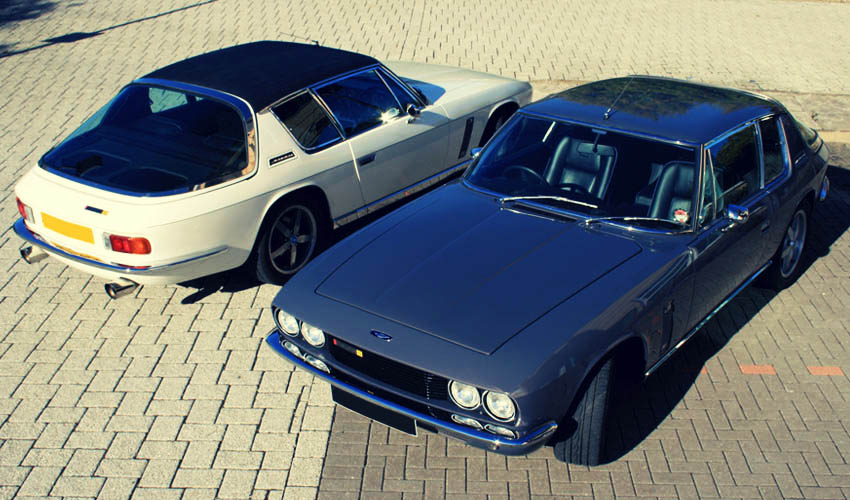 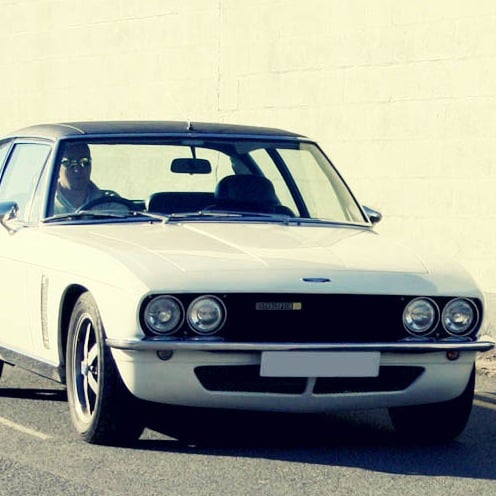