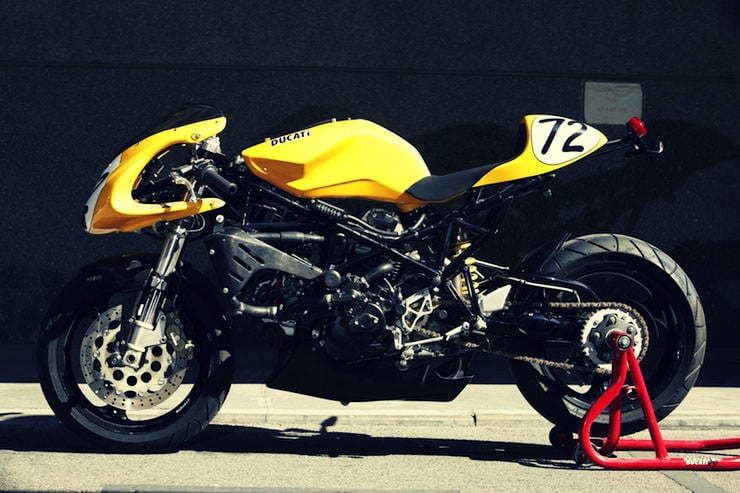 I’ve made this comparison before, but Radical Ducati is to motorcycles what Skunk Works is to aircraft. The Spanish garage has been taking stock Ducatis and turning them into two wheeled missiles for years now and as such they’ve earned a deserved reputation as the single greatest custom Ducati garage in the world.

This bike started life as a stock Ducati ST2, the ST2 was built between ’97 and ’03 and had a 944cc L-twin cylinder engine, a 6 speed transmission, a tubular trellis frame and a weight of 212kgs. This heavily customised version of the ST2 looks like a totally different animal, the original bike was a sport tourer but this Radical Ducati version is a track based monster capable of teaching even new, production bikes a few tricks around the track.

The sheer number of custom, hand made elements on this bike is mesmerising. If you’d like a list of mods and to see some more pictures of the bike, click the link here to visit Radical Ducati. 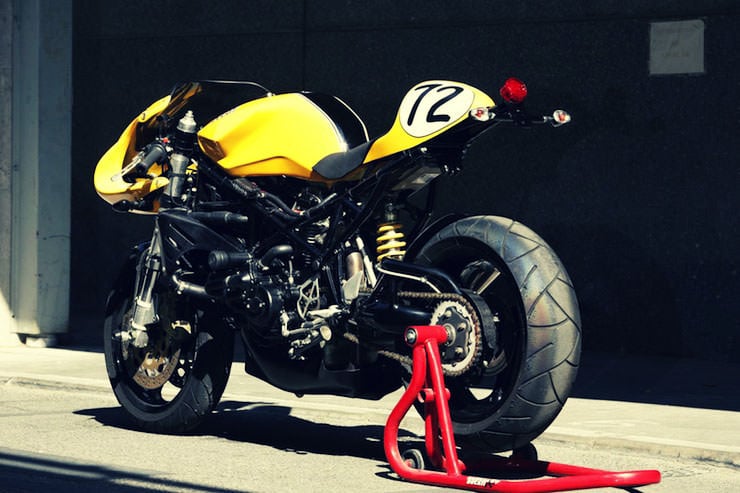 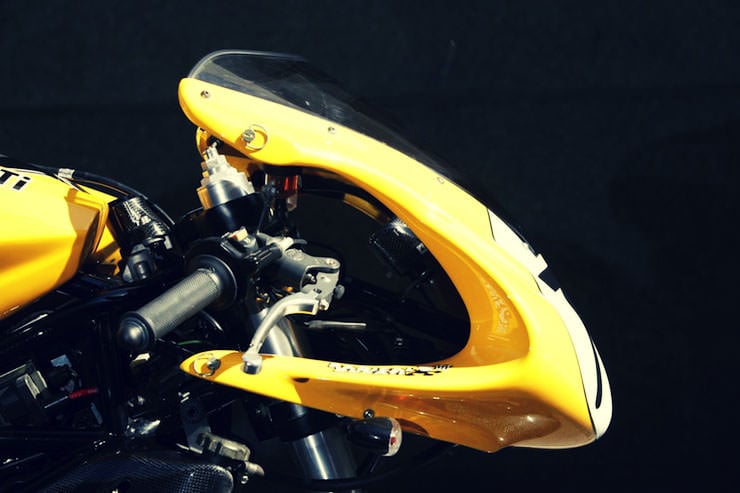 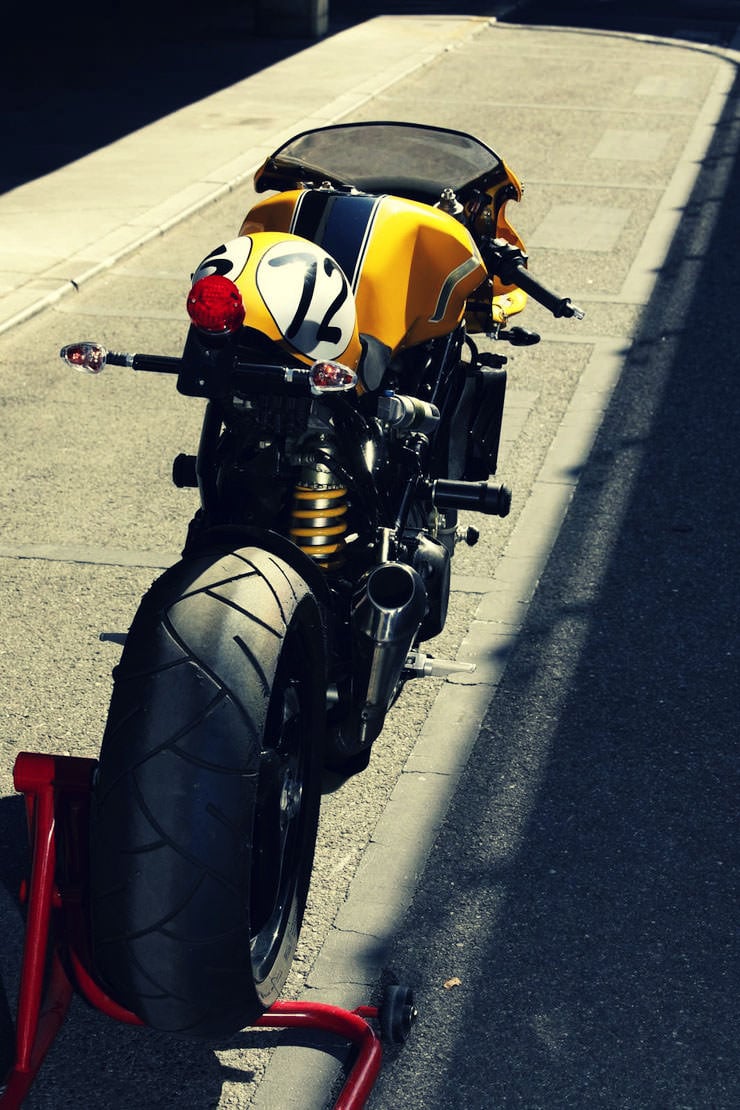 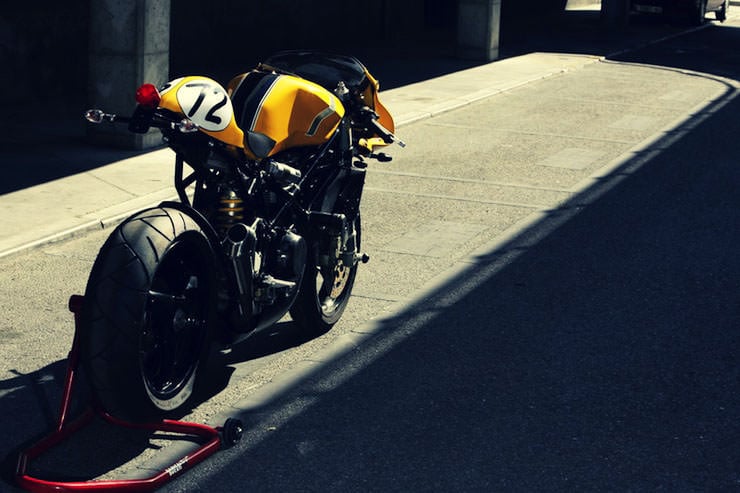 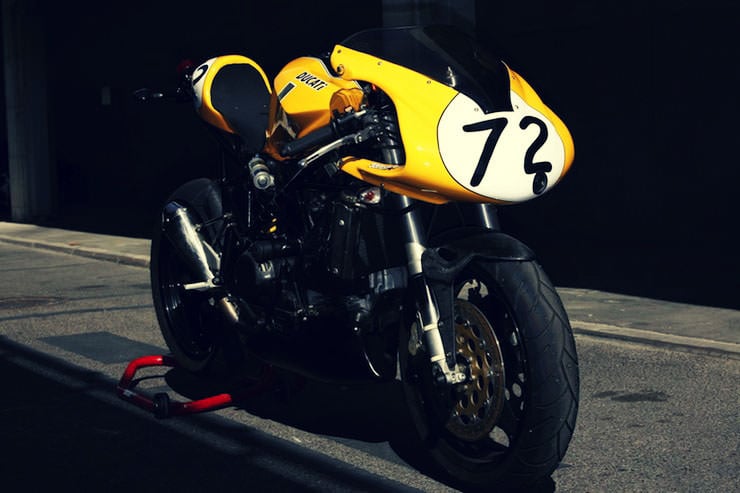 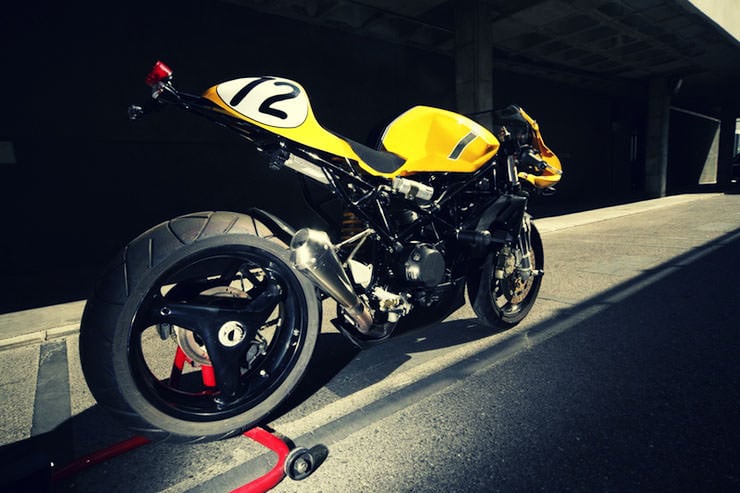 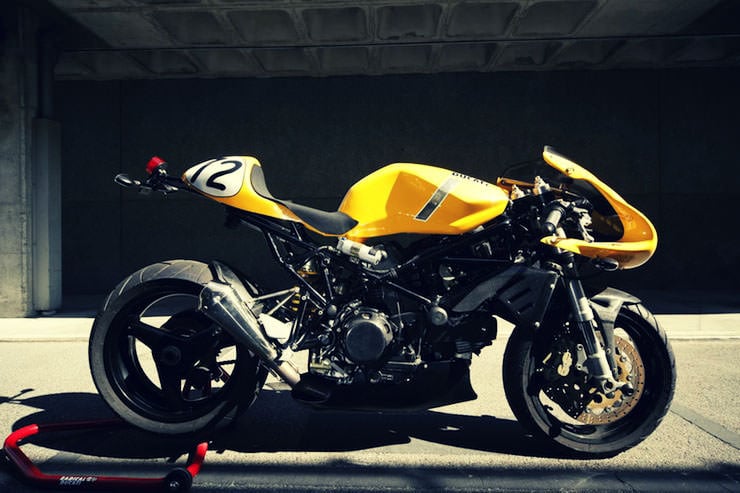 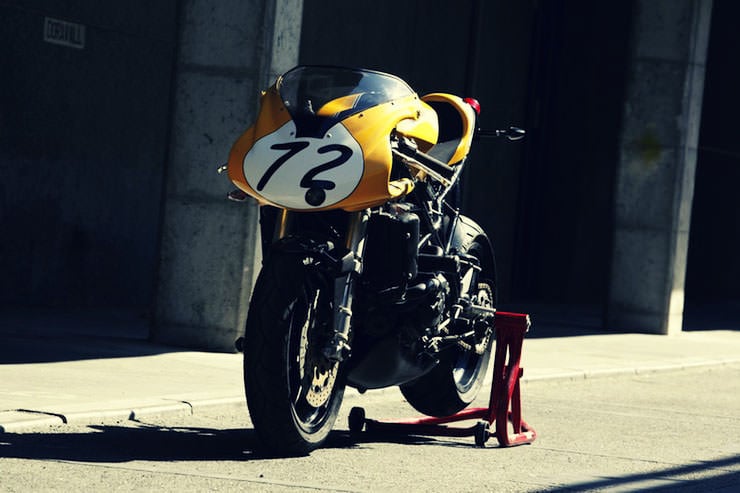