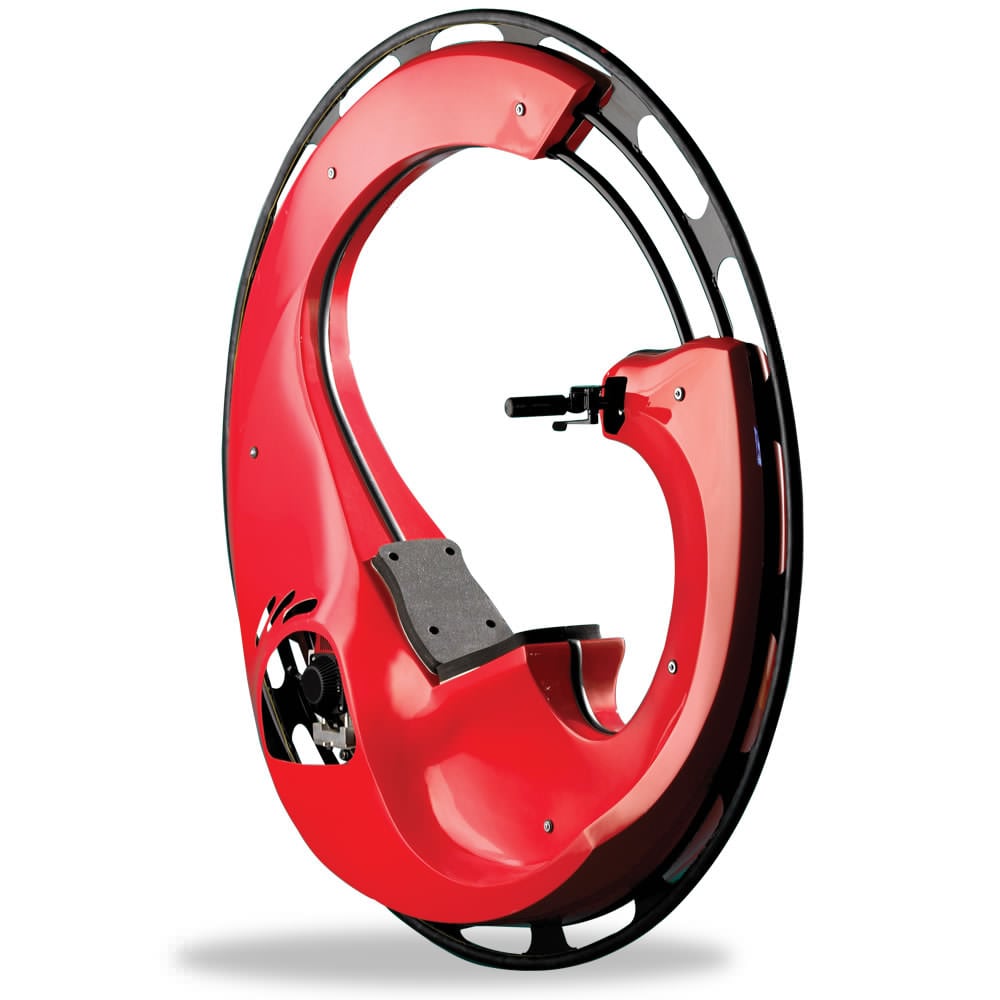 The Motorized Monocycle is a vehicle design that’s been tossed around by nonconformist engineers since its inception in 1869, this is the first time that a company has been founded to produce and sell actual, functioning monocycles. And we love them.

The monocycles are made in the Netherlands, each one is capable of reaching a top speed of 25mph and is powered by a rather humble 31cc, 4-stroke 1 1/2-hp engine. It uses a centrifugal clutch on its inner wheel and has a rubber tire around the outer wheel, steering is accomplished by leaning the wheel left or right and the brake is essentially a clamp on the inner steel wheel.

If you want a monocycle you can pick one up here via Hammacher Schlemmer here for $13,000 USD. 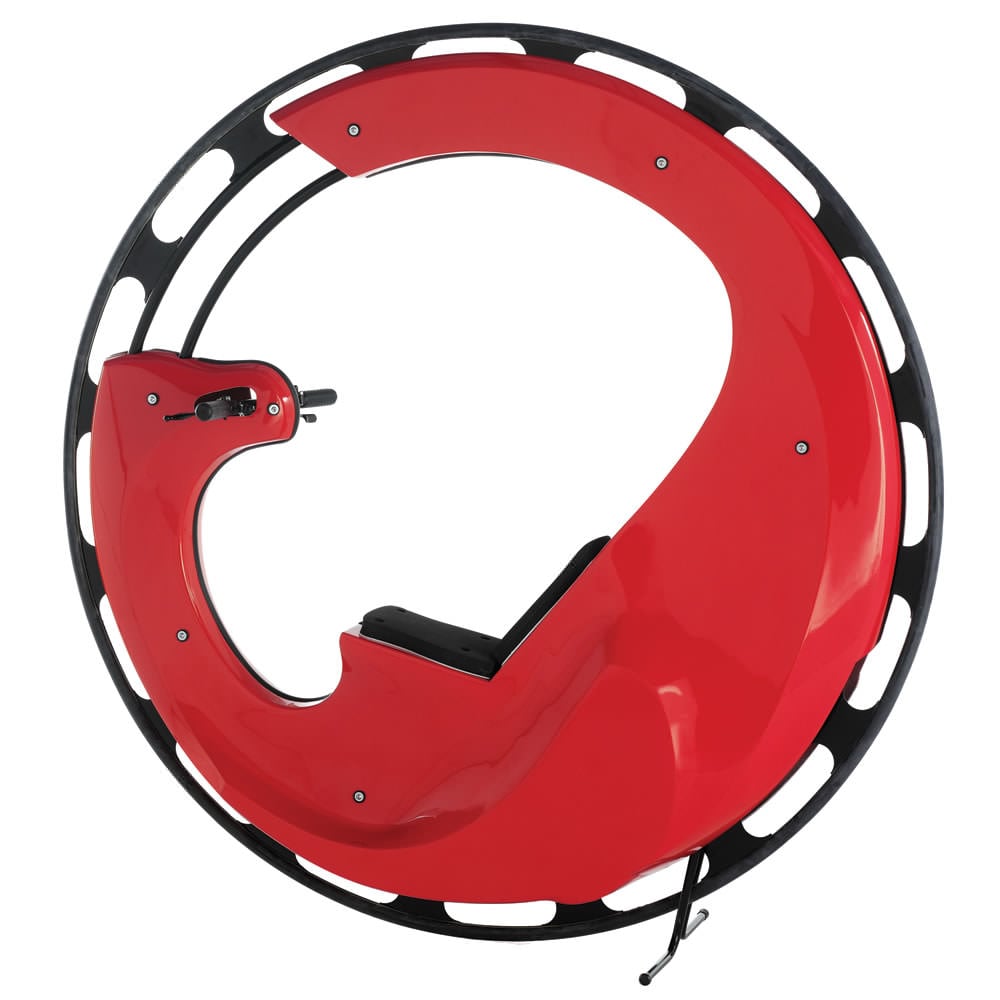