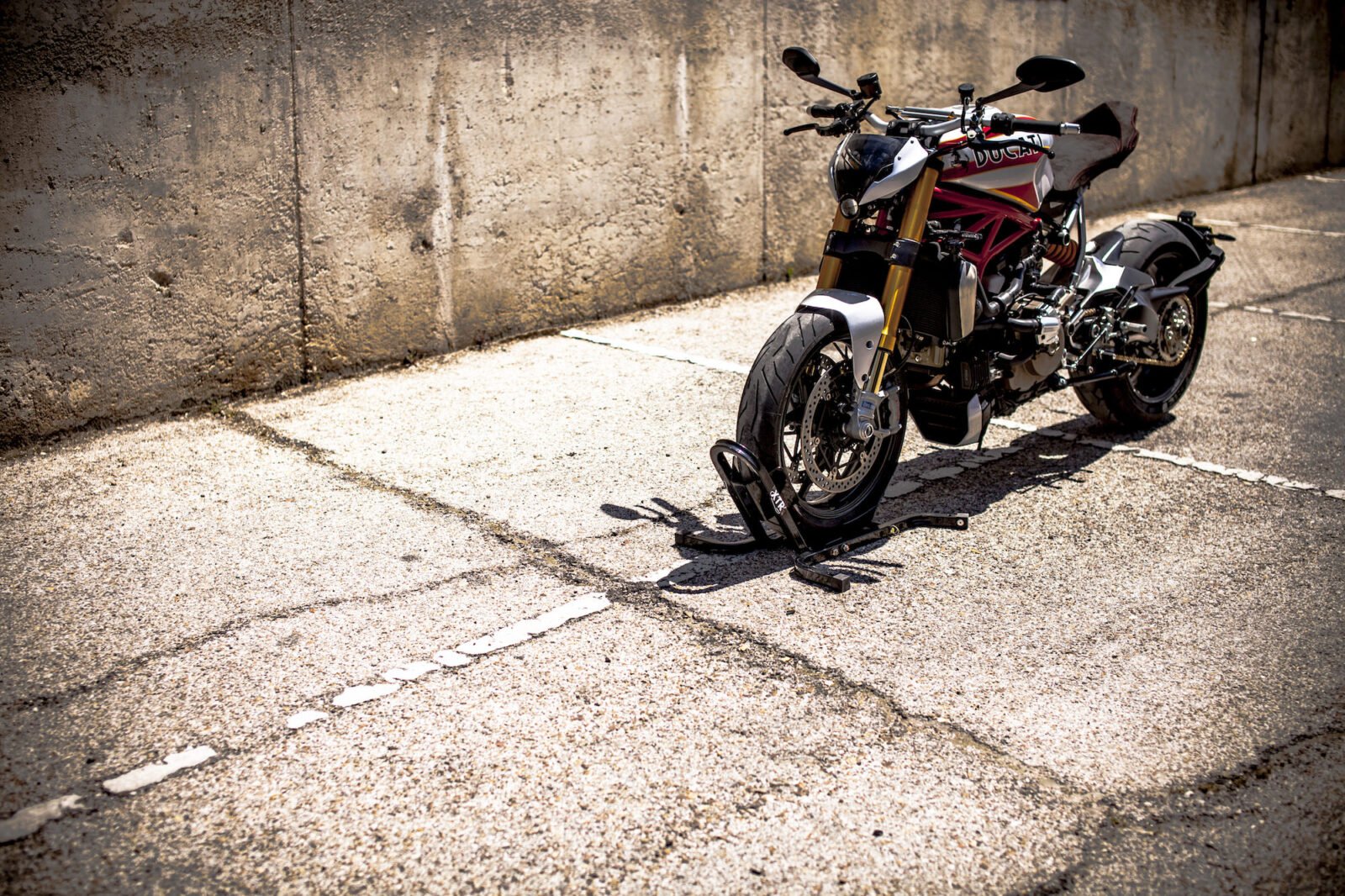 Although it might be a controversial thing to say, I think the Ducati Monster is probably the most important motorcycle ever built by the iconic Italian marque. The first Monster was designed by Miguel Angel Galluzzi and was first sold to the public in 1993, over the intervening years it’s become the best seller in the history of the company and in most of the years since its introduction it’s made up over 50% of Ducati’s international sales.

The first Monster was built on a tight budget, the executives at Ducati were skeptical that the model would sell and the failure of the Ducati Indiana was still fresh in their minds. The development team tasked with building the Monster worked around their limited budget by using the engine and front trellis frame from the Ducati 900 Supersport, and the forks from the Ducati 750 Supersport.

When Ducati technical director Massimo Bordi first saw the design for the Monster that had been developed by Miguel Galluzzi he exclaimed “this was the bike Marlon Brando would be riding today in the film The Wild One!” – and he wasn’t wrong. The Monster became a best seller amongst the young and it’s almost single-handedly responsible for saving Ducati from its creditors.

The Ducati Monster 1200 S is the most powerful naked bike ever made by Ducati, it was introduced in 2013 and has found a place for itself amongst those who want a 145 hp naked bike. The custom community that has grown around the Monster is global, but I don’t think there are any who produce motorcycles quite like XTR Pepo.

Originally of Radical Ducati fame, XTR Pepo is run by Pepo Rosell – a man who sits easily amongst the best custom motorcycle builders in the world, and who’s signature is typically a high degree of technical and performance ability.

The build was commissioned by Ducati Spain, they shipped XTR Pepo a 2015 Ducati 1200 S and told him to have at it – so he rolled it into his workshop and set to work.

A tear down was completed and a bespoke XTR rear subframe was bolted on in place of the original, an XTR custom seat was then added over the top, an XTR 2-into-1 exhaust system was then fitted with a Termignoni muffler from a Multistrada 1200. A pair of Öhlins folks were fitted up front with a matching pair of Öhlins springs on the back, and rather interestingly, a new LIPO battery was positioned in an XTR box inside the swingarm.

If you’d like to read more about this bike or see more work from XTR Pepo you can click here. 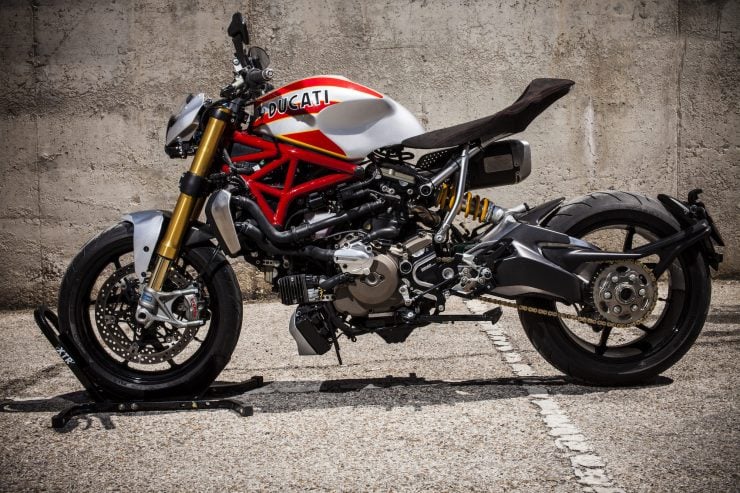 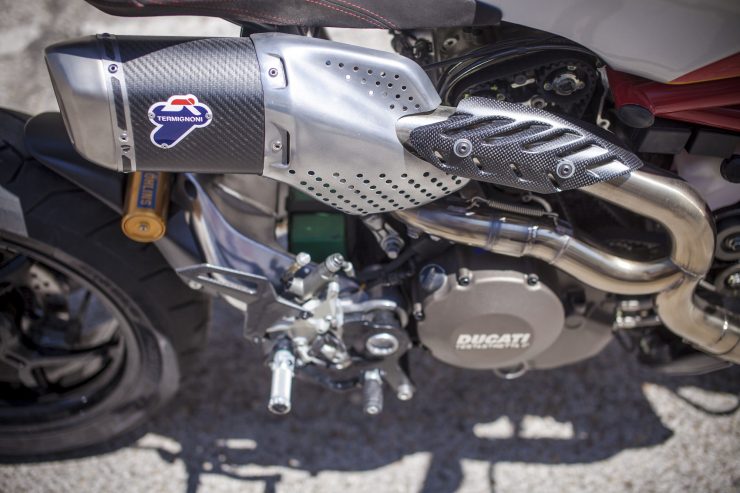 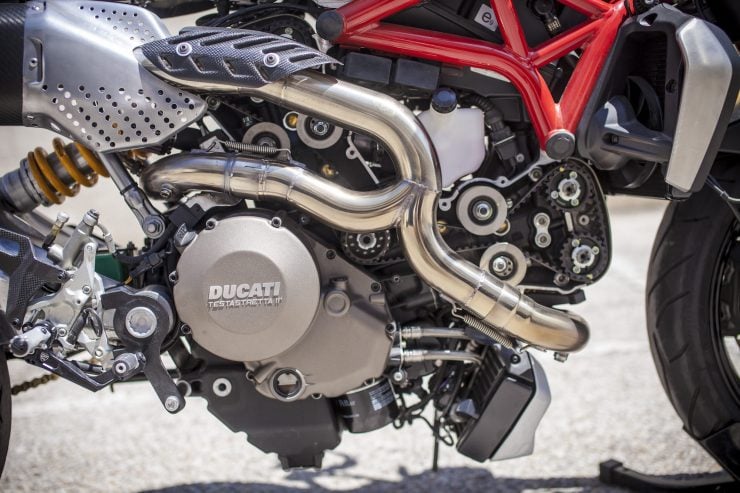 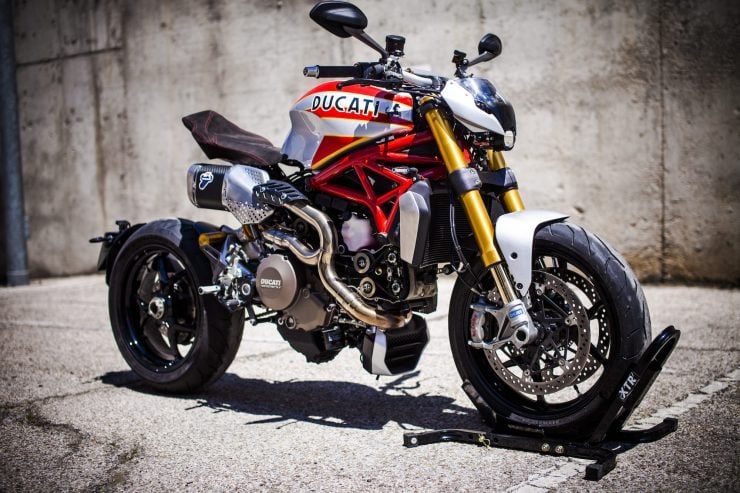 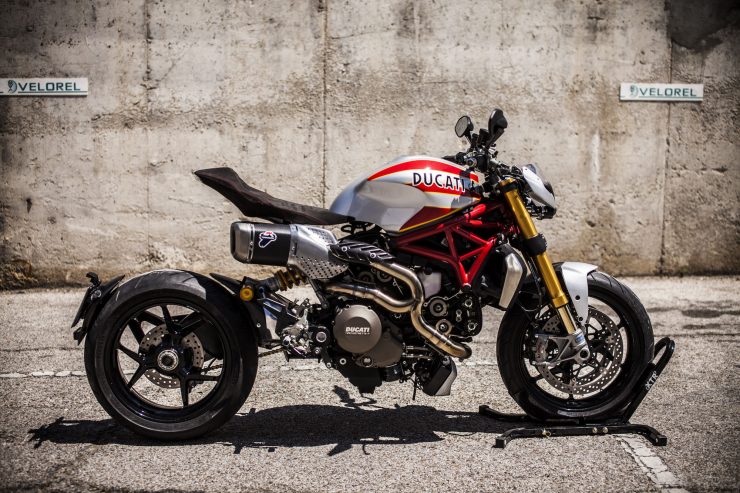 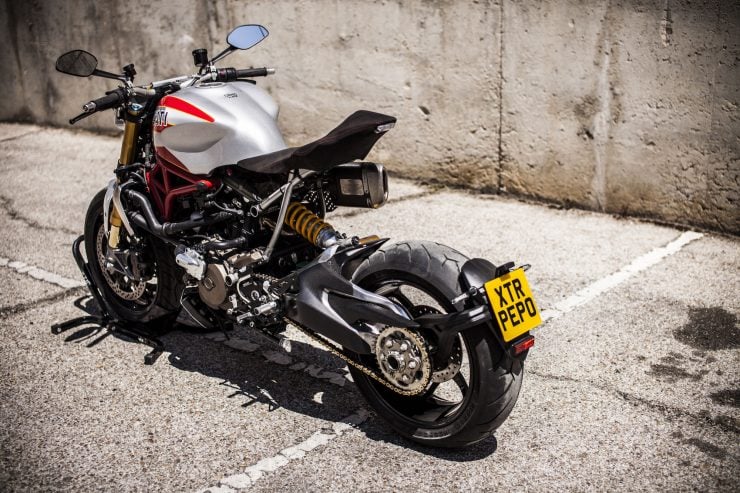 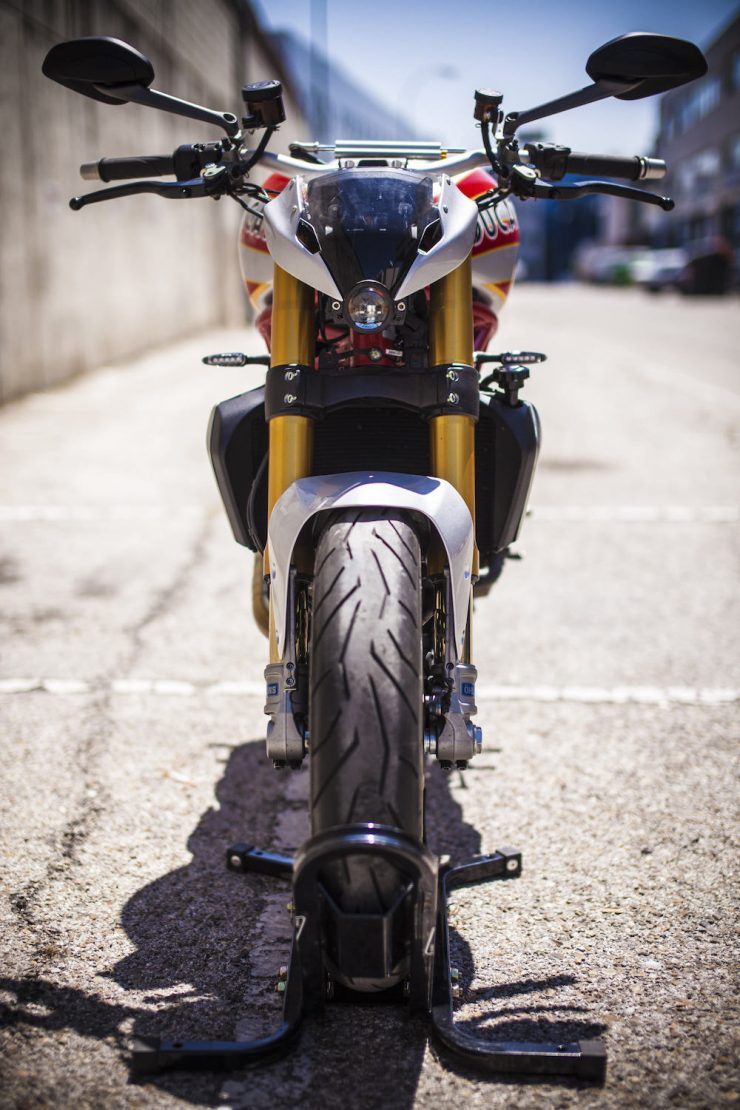 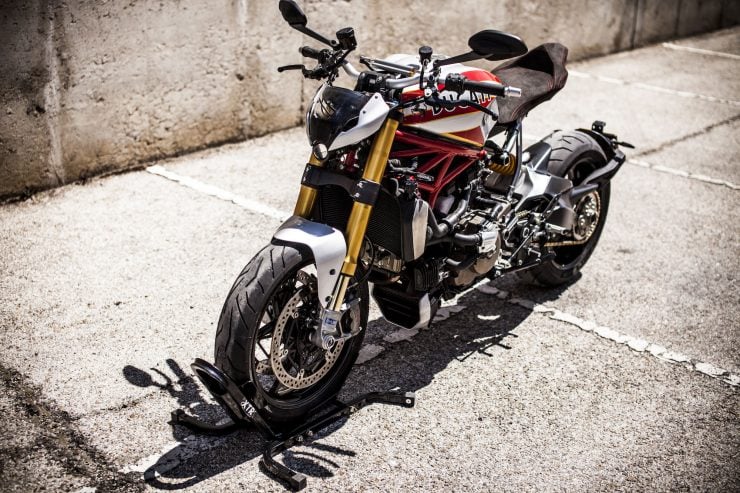 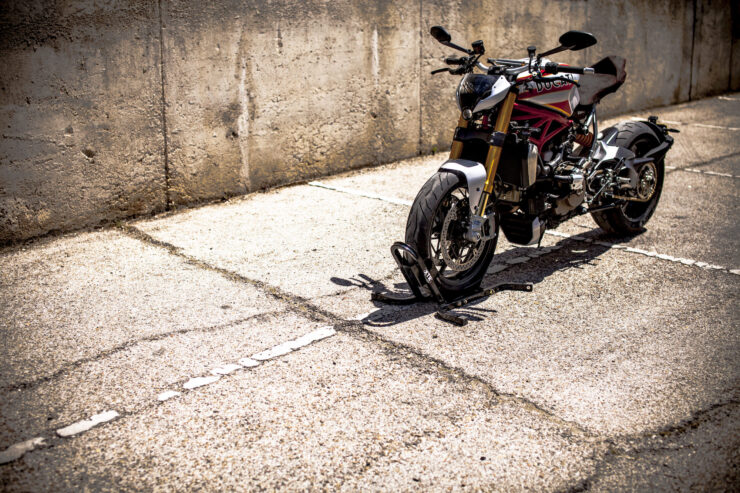 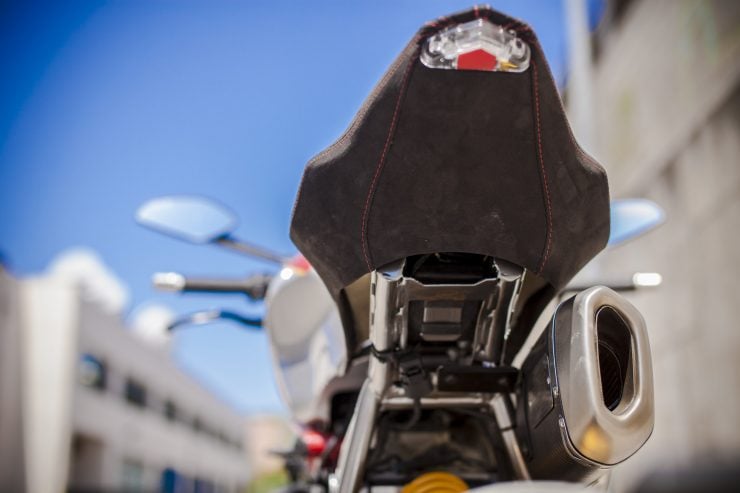 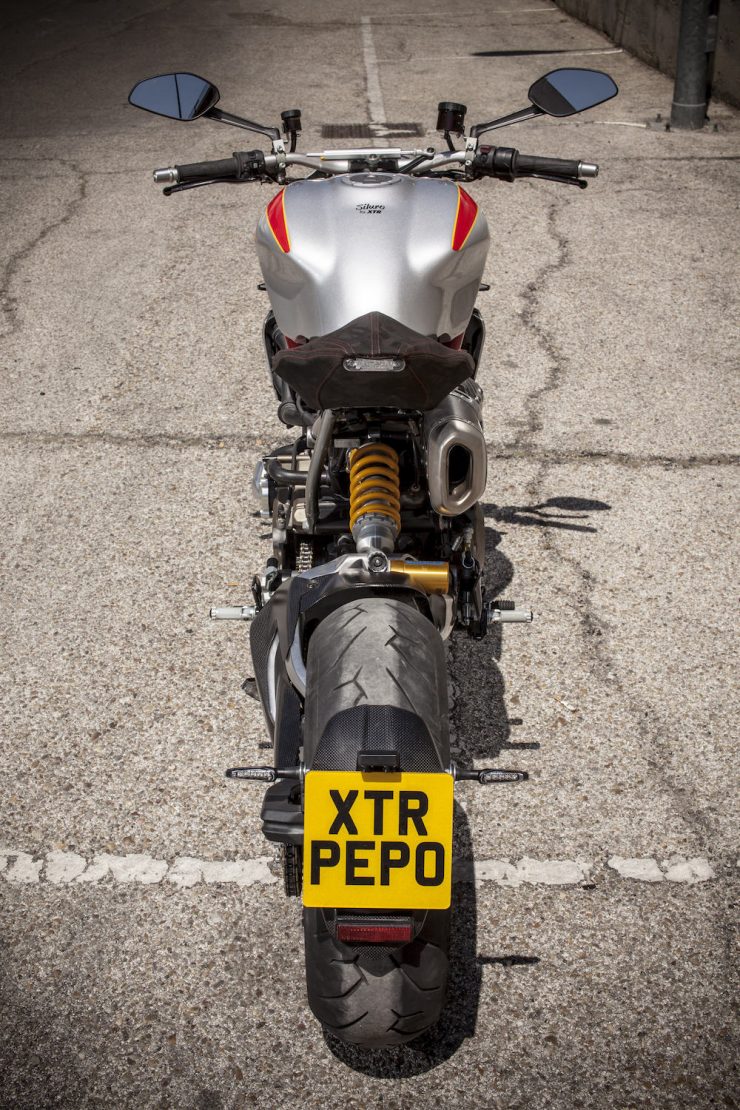 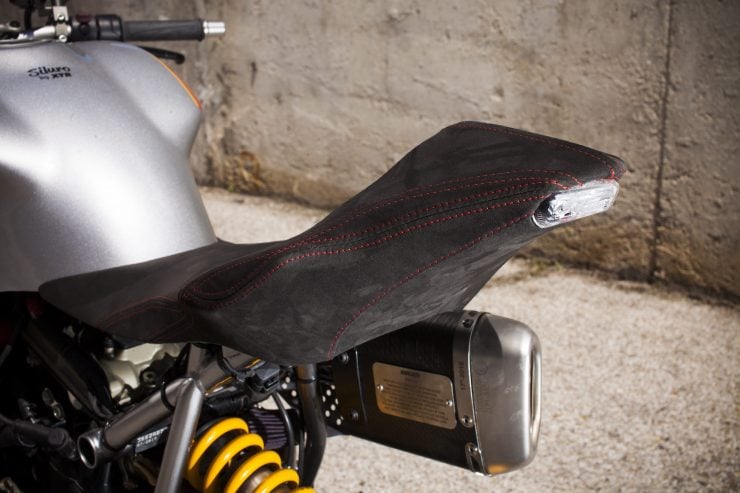 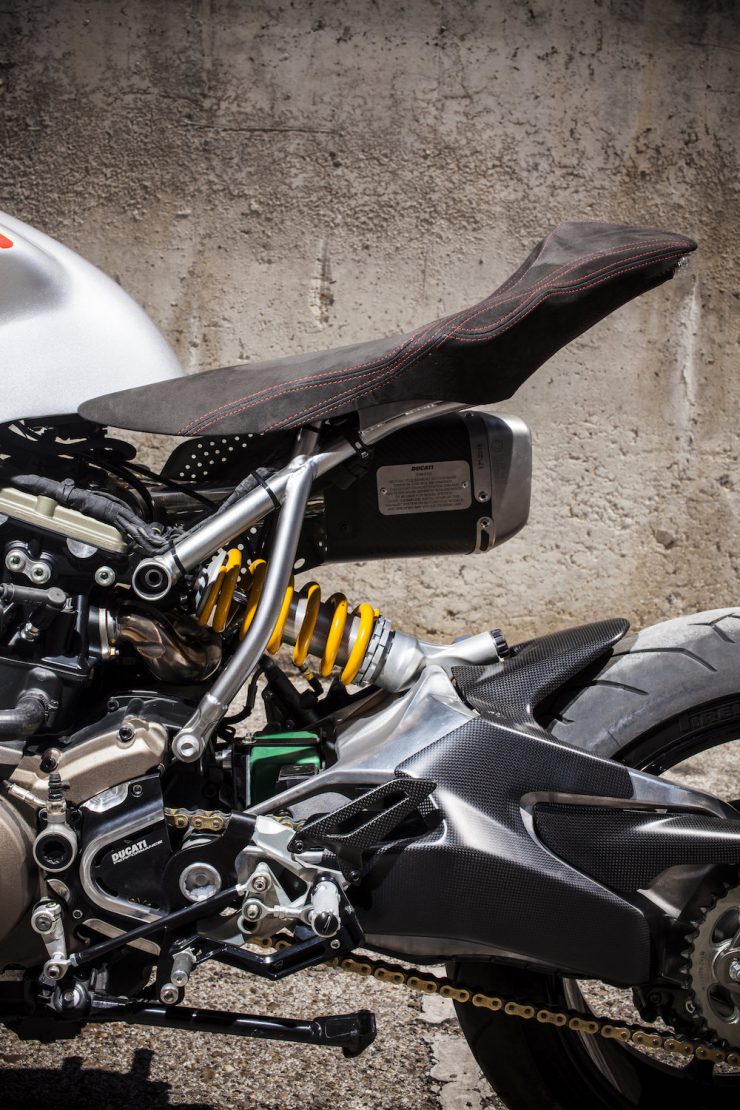 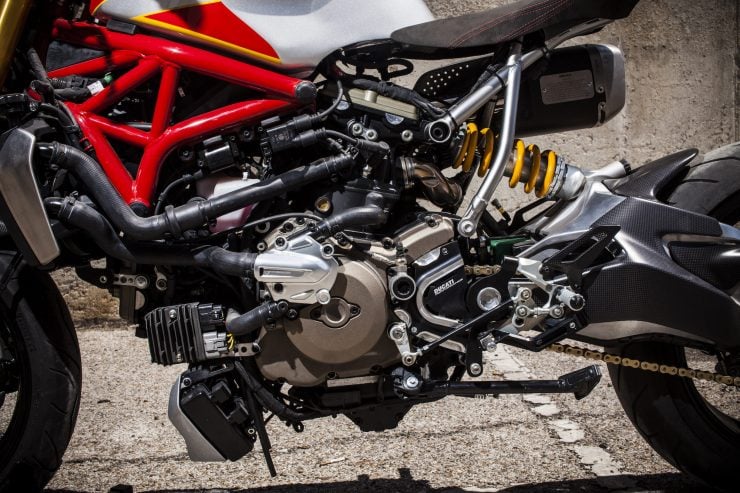 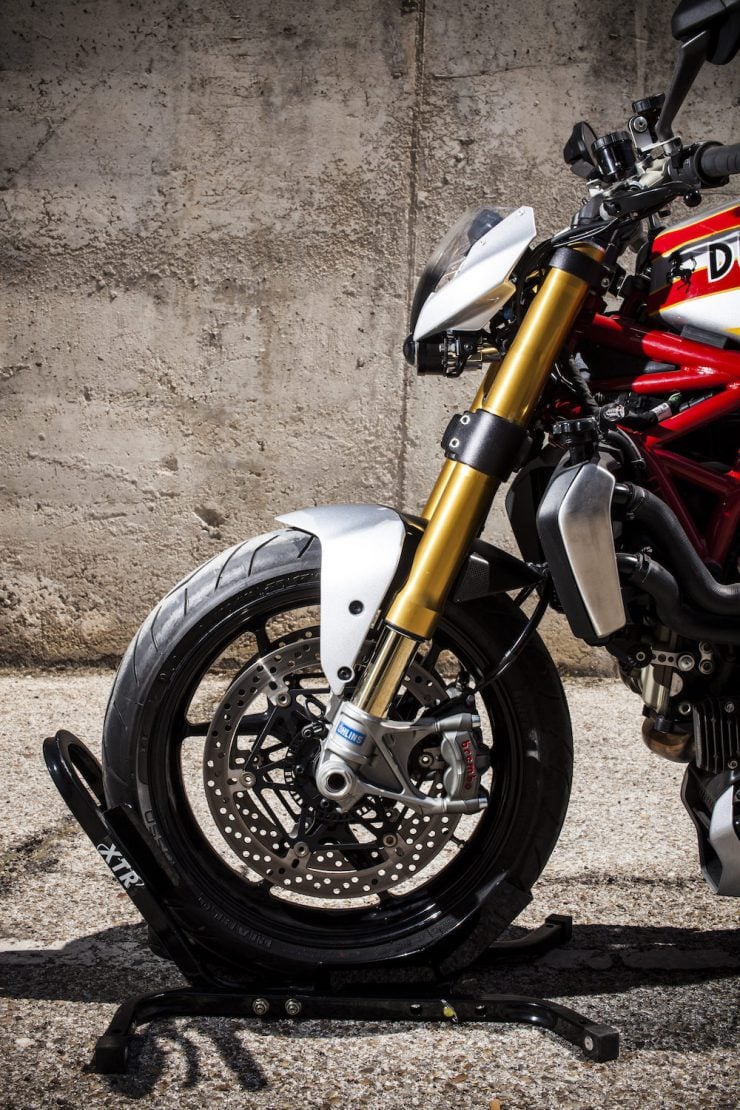 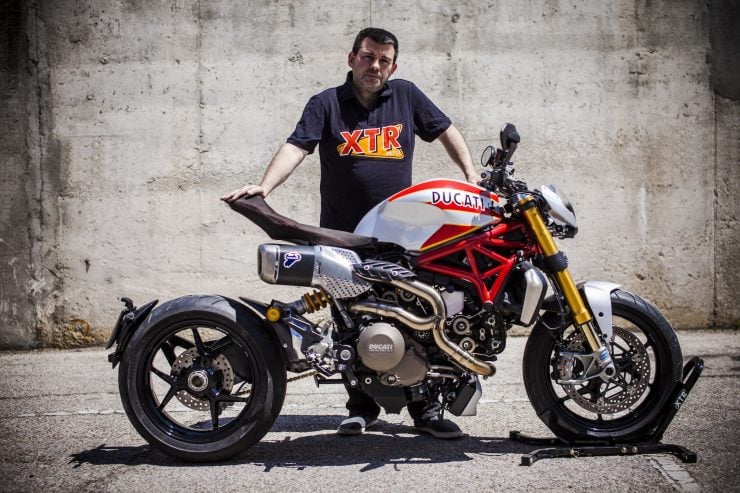 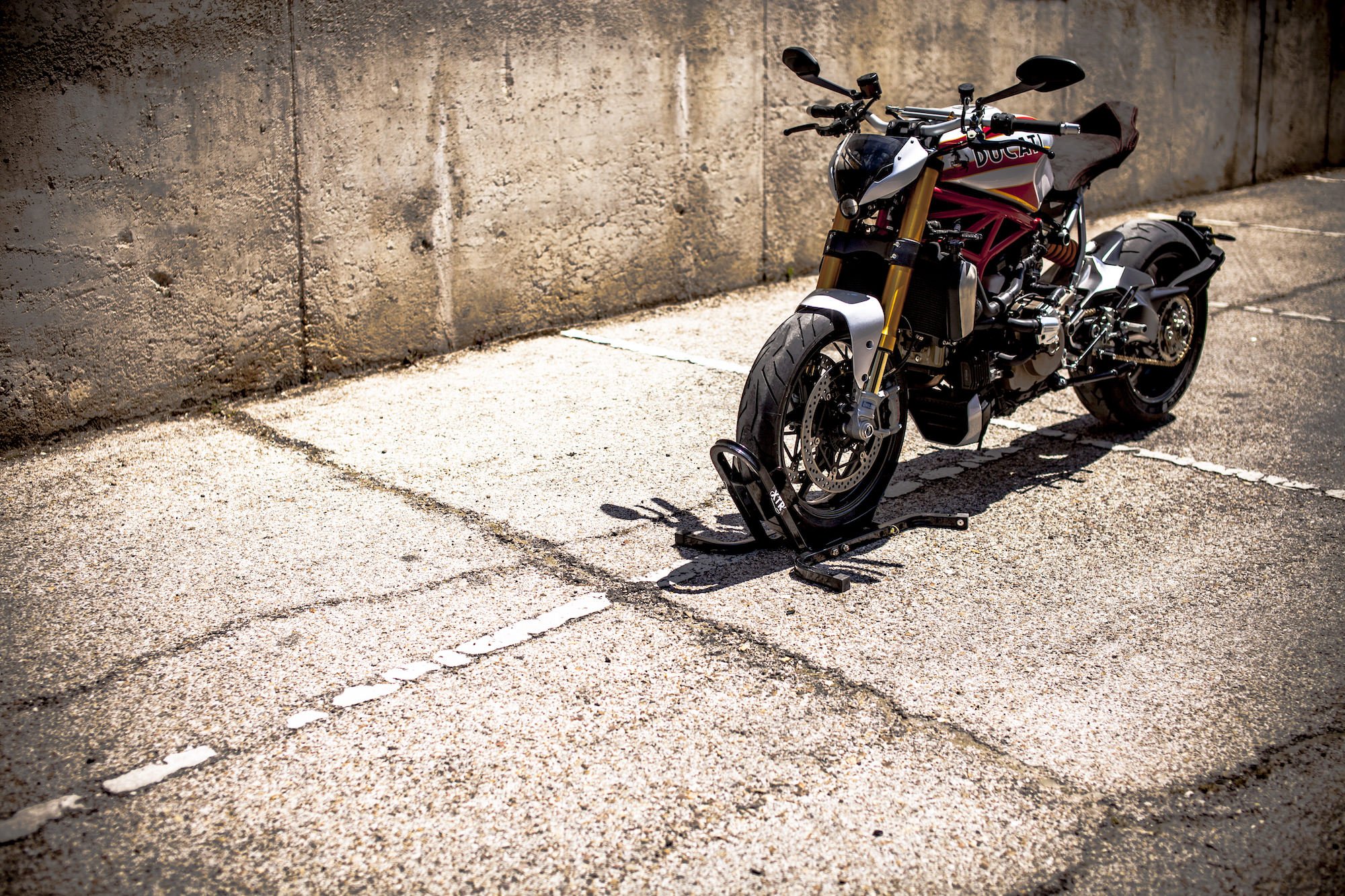