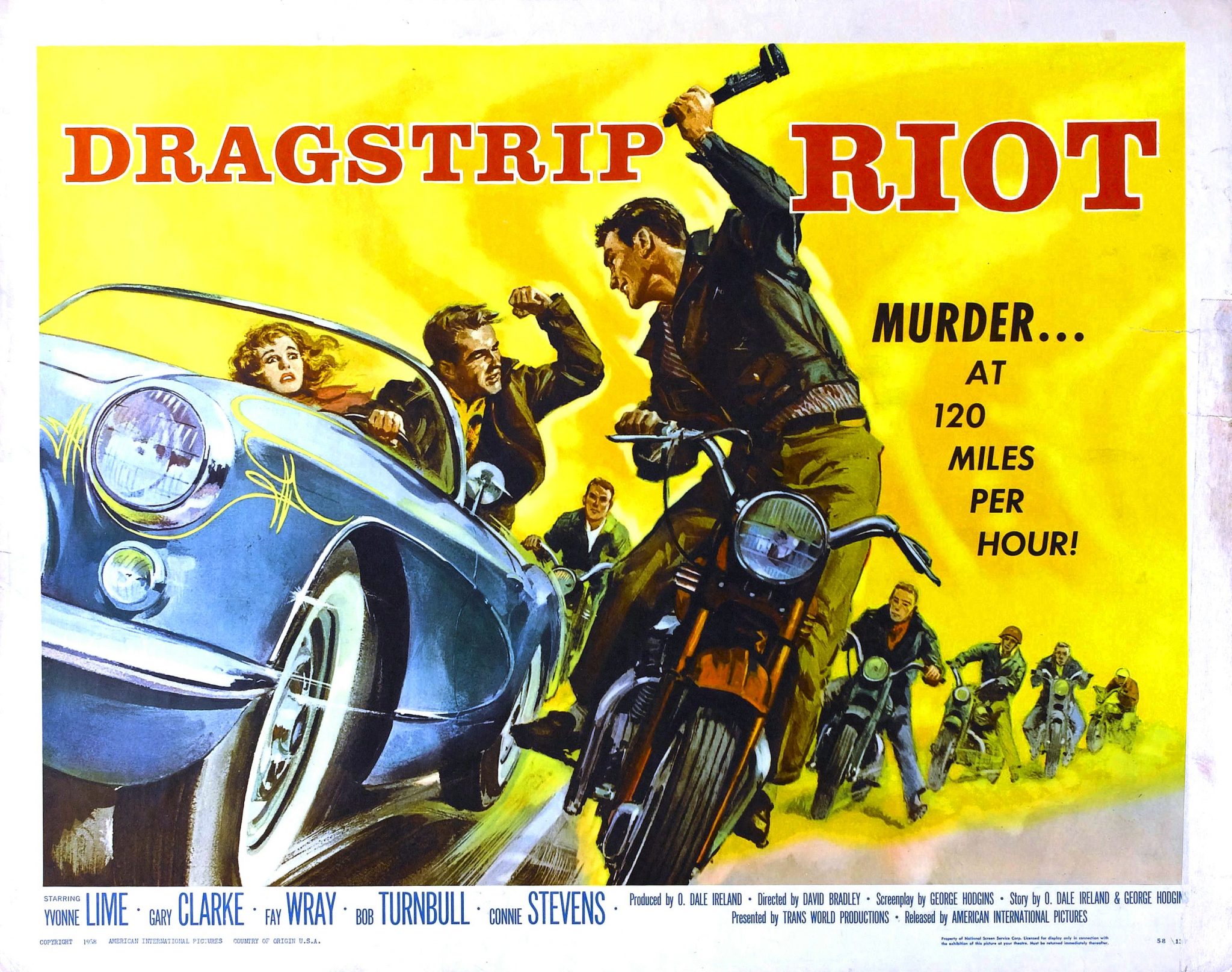 I’m saddened and confused that I’ve never heard of this film. I don’t see how it can be anything other than wonderful, although a quick check revealed that it didn’t win a best picture Oscar. Baffling.

Click the image for the desktop wallpaper sized high resolution version or click here for the IMDB entry. 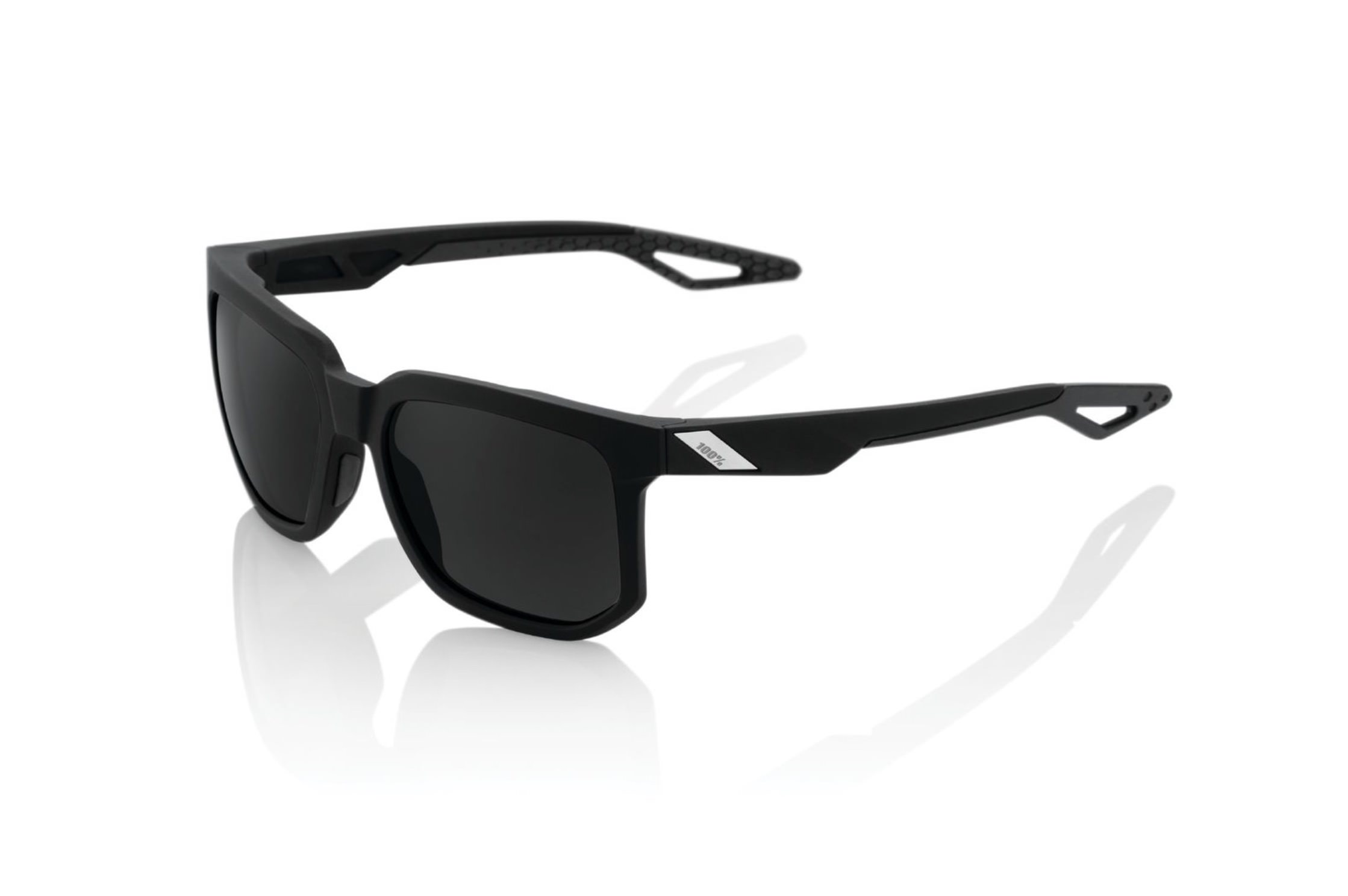 The Lonegrade HDR140 is the first design from the new American watchmaker, it was designed from…

This is the Gringo ECE helmet featuring the popular Dice flames artwork, these helmets have become…