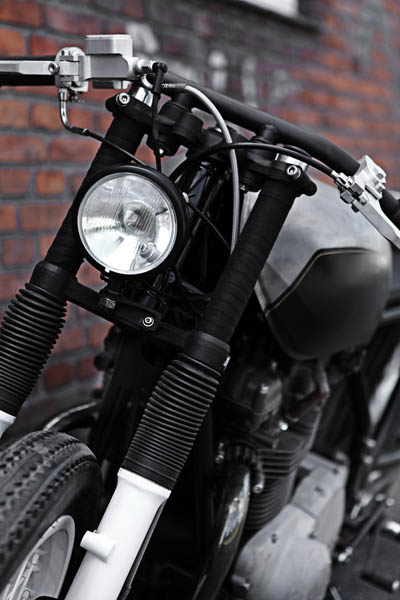 The WrenchMonkees are a Copenhagen based custom motorcycle garage with a penchant for urban, retro, rideable bikes. WrenchMonkee motorcycles always seem to have an understated, matte finish giving you the impression that they’re the sort of thing Batman would ride when he wasn’t in uniform.

This bike is based on a Kawasaki Z 750B, the engine has been rebuilt and bitubo shocks have been added at the rear. The team at WrenchMonkees hand fabricated the rear frame, seat, rear end, wiring harness, rear fender, rear light, clipons and foot pegs. These guys are thorough. 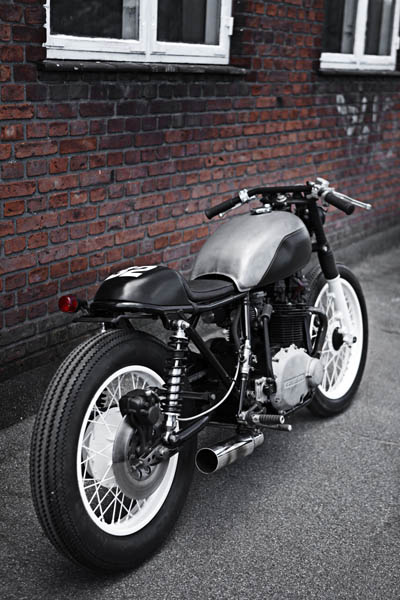 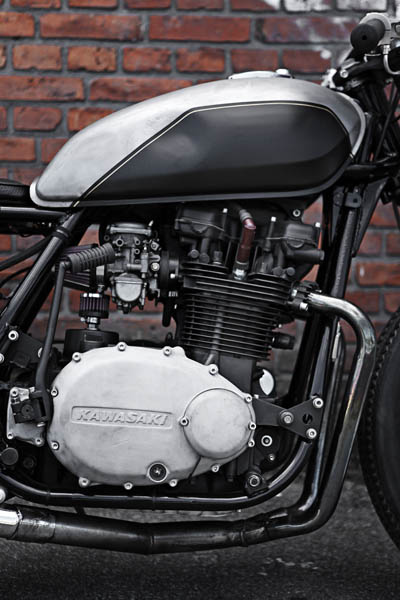 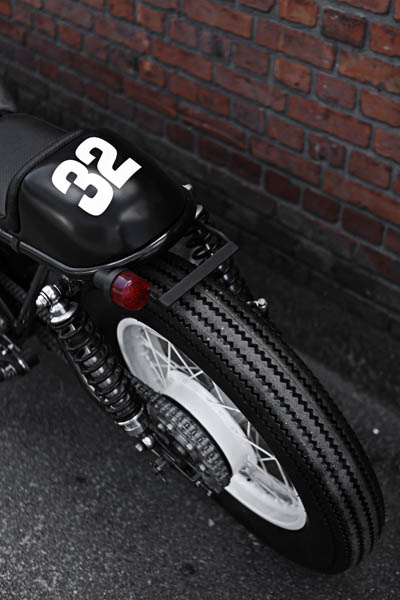 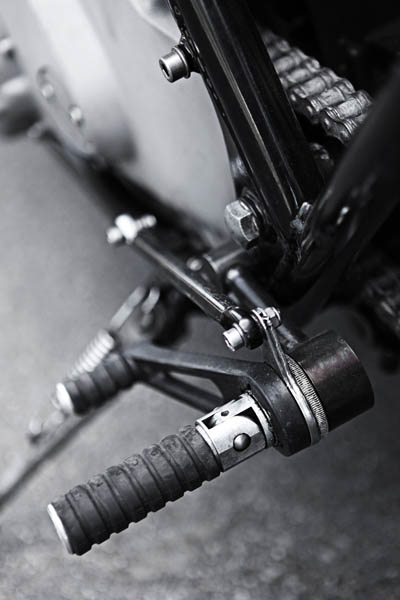 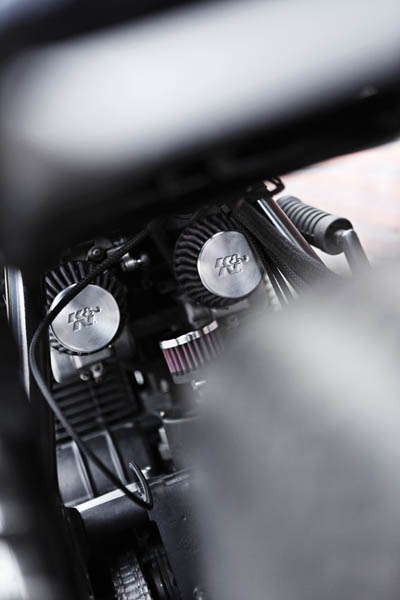 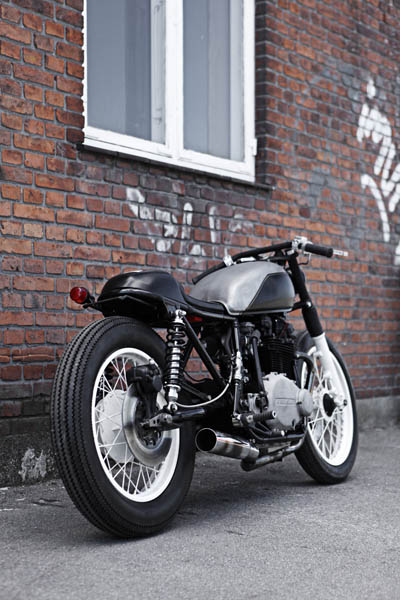 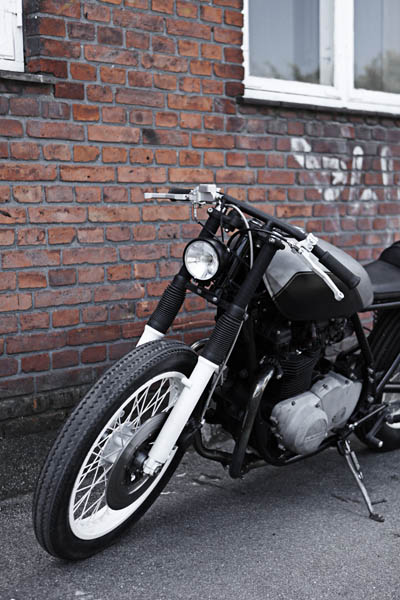