Documentary: The Flying Wing – What Happened To It?

This documentary film titled The Flying Wing – What Happened To It? features the last ever interview with John K. Northrop, it also features remarkable footage of the Northrop YB-49 flying wing manoeuvring through the sky to the original Star Wars theme music.

The documentary was filmed in 1979, Star Wars Episode IV – A New Hope had been released just a couple of years earlier in 1977 so it would have been seen as highly suitable music to use for the footage of the spacecraft-like YB-49. 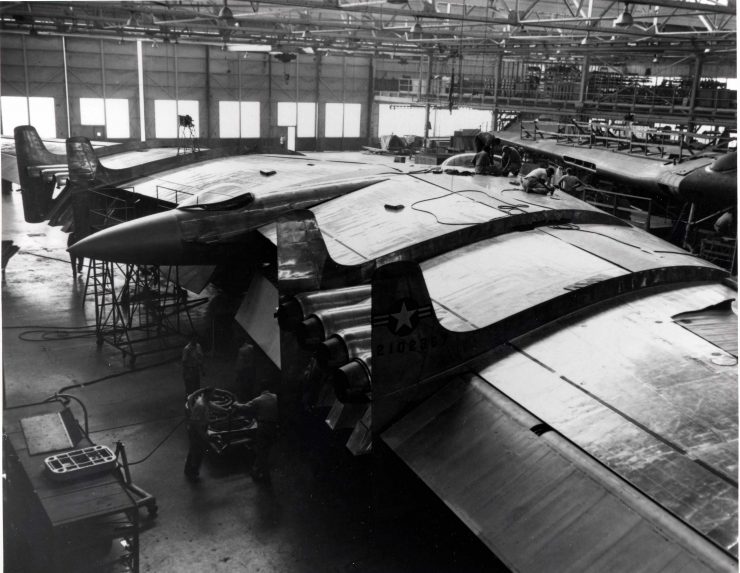 The Northrop YB-49 flying wing program was cancelled suddenly, however what they didn’t know in 1979 when this film was made was that the flying wing wasn’t dead. Far from it – the technology to develop the B-2 flying wing was already well underway and the Northrup Tacit Blue development aircraft was under full top secret development at Area 51 in 1979 while these interviews were taking place.

While the Northrop YB-49 would never enter production, the B-2 would become the most important stealth strategic heavy bomber in the US arsenal. 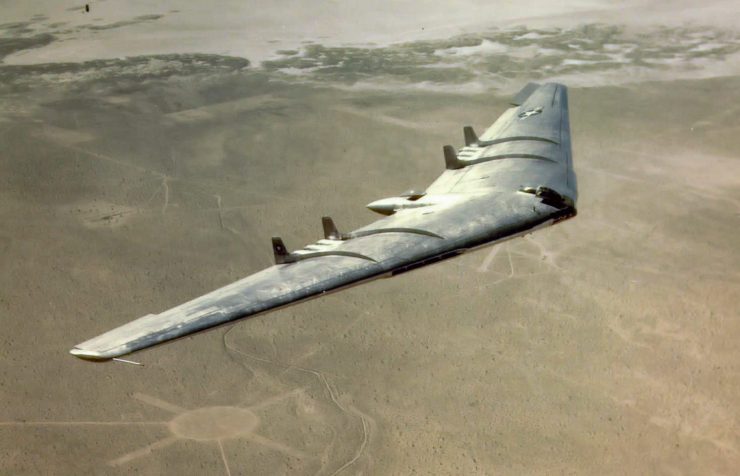 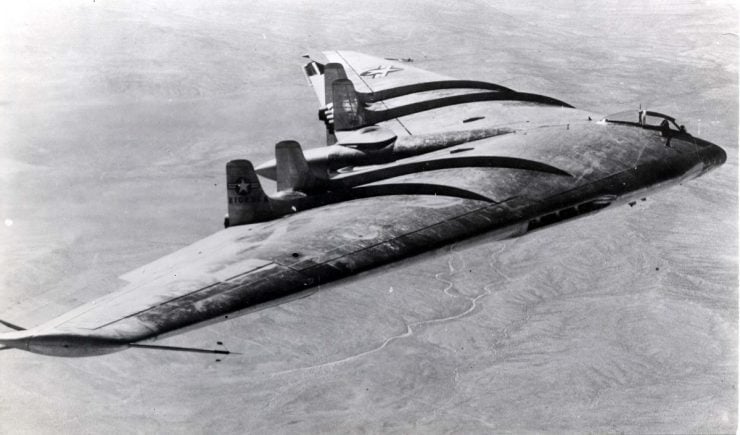 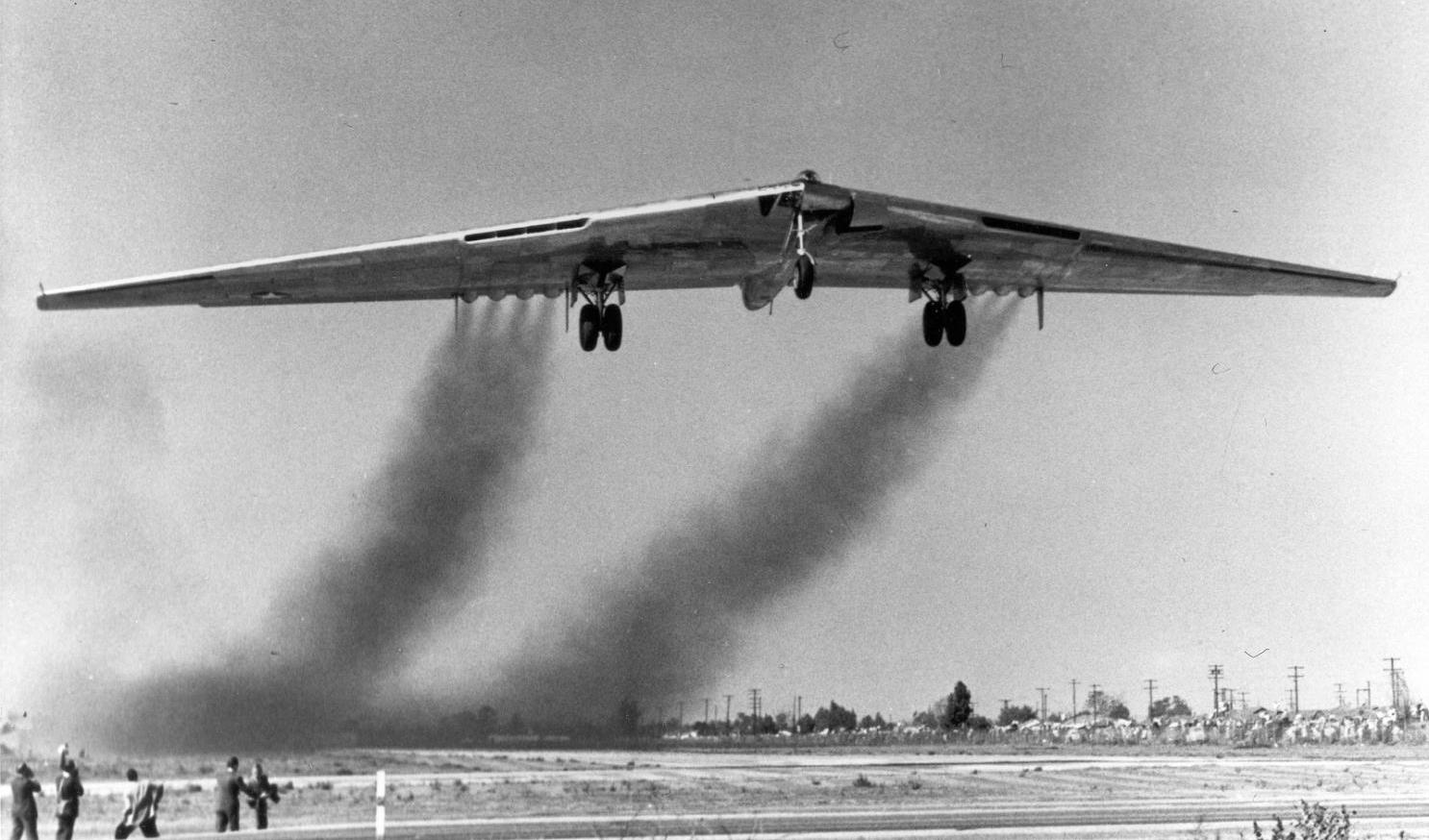 Published by Ben Branch - May 5th 2019
Related Posts
For Sale: A Rolls-Royce Merlin/Meteor V12 Engine Zero Timed By The MOD 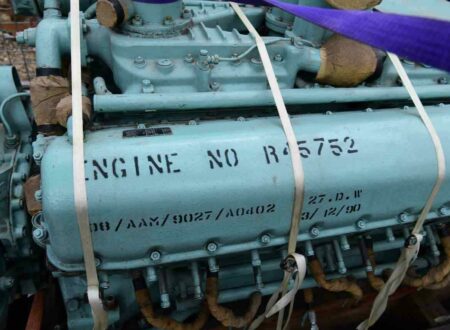