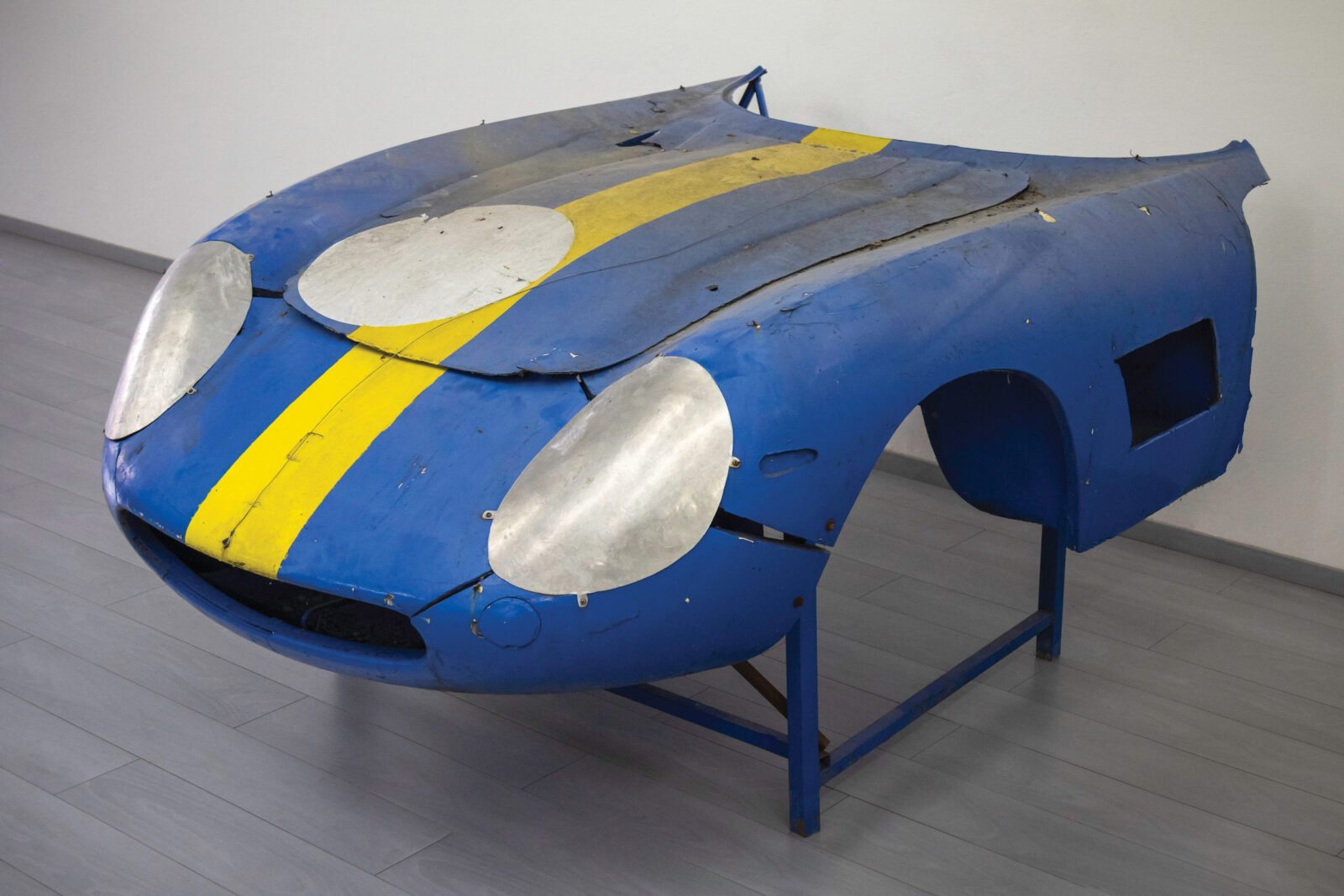 This Ferrari 275 GTB front end body buck was built by the world-renowned team of craftsmen at Bacchelli e Villa, an Italian restoration workshop that specializes in Ferrari, Lamborghini, and Maserati.

Besides these, Bacchelli e Villa have rebuilt over 400 cars including 50 Ferrari 275 GTB/4s and a 1/4 of the total Ferrari 250 LM production. The team rebuild Ferrari’s to rigorous Ferrari Classiche standards – there’s simply isn’t a better choice for high-end Italian automobile work.

This body buck was built and used by Bacchelli e Villa to rebuild the front end of a 275 GTB, it was rediscovered after having been in storage for many years near Modena. It’s made of wood and resin, and it’s fittingly painted in Modena’s city colors.

It’s due to be offered by RM Sotheby’s at the Villa Erba auction on the 25th of May, and it would make an excellent additional any classic car or Ferrari collection. If you’d like to visit the listing or register to bid you can click here. 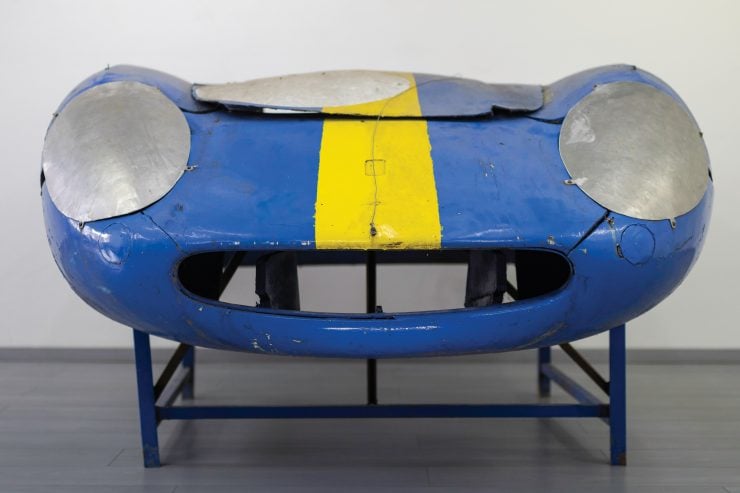 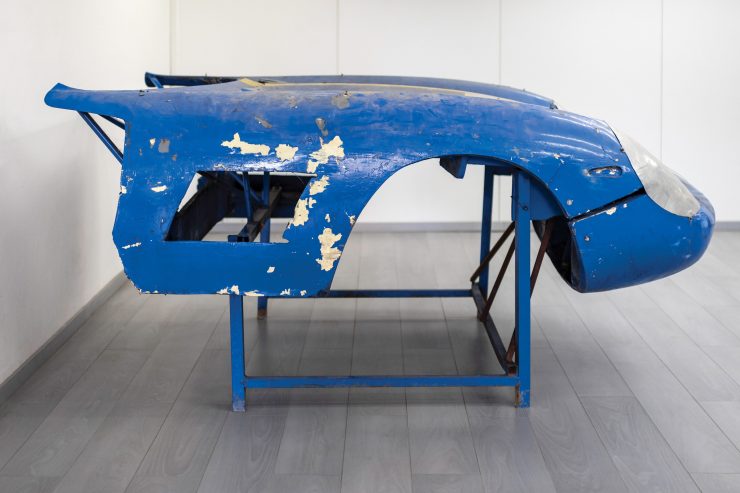 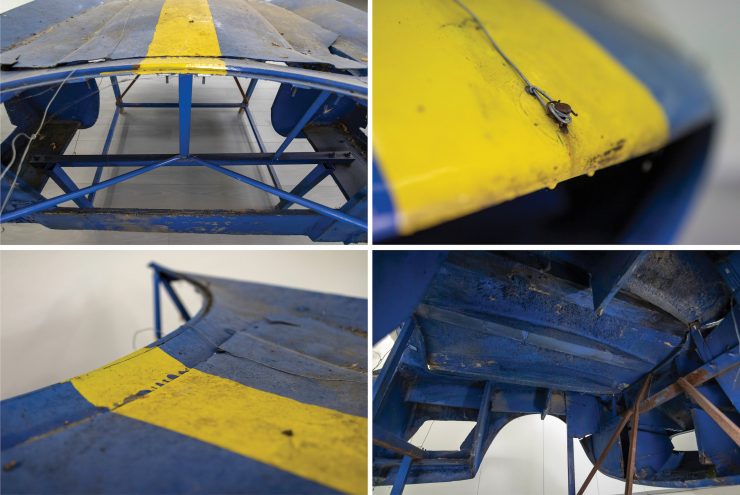 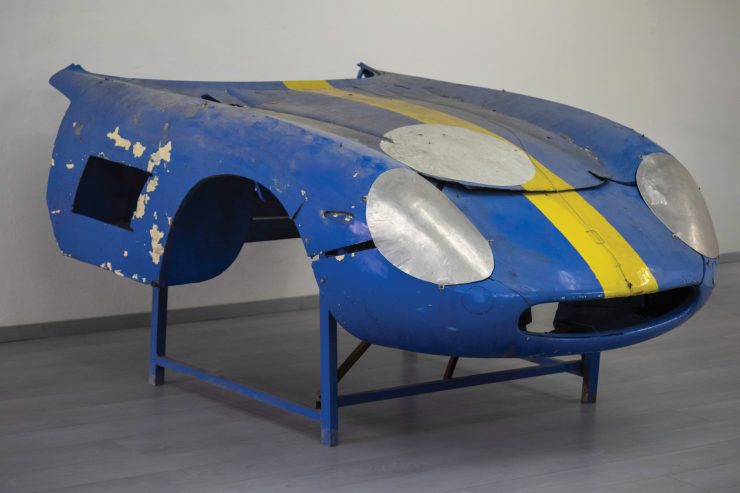 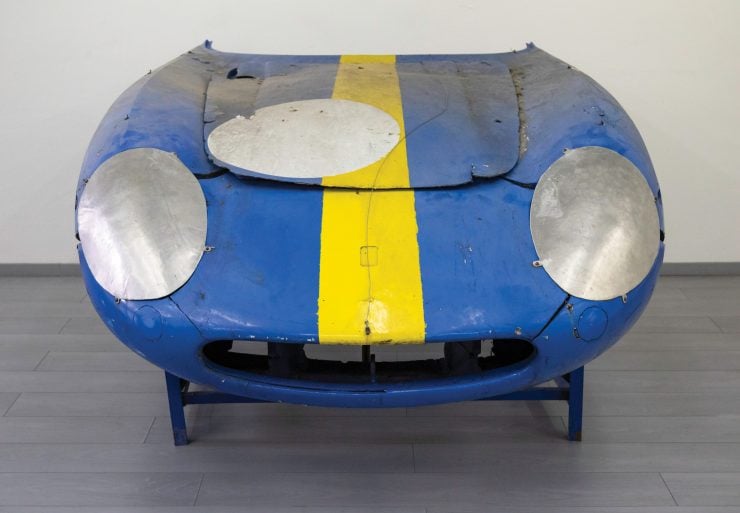 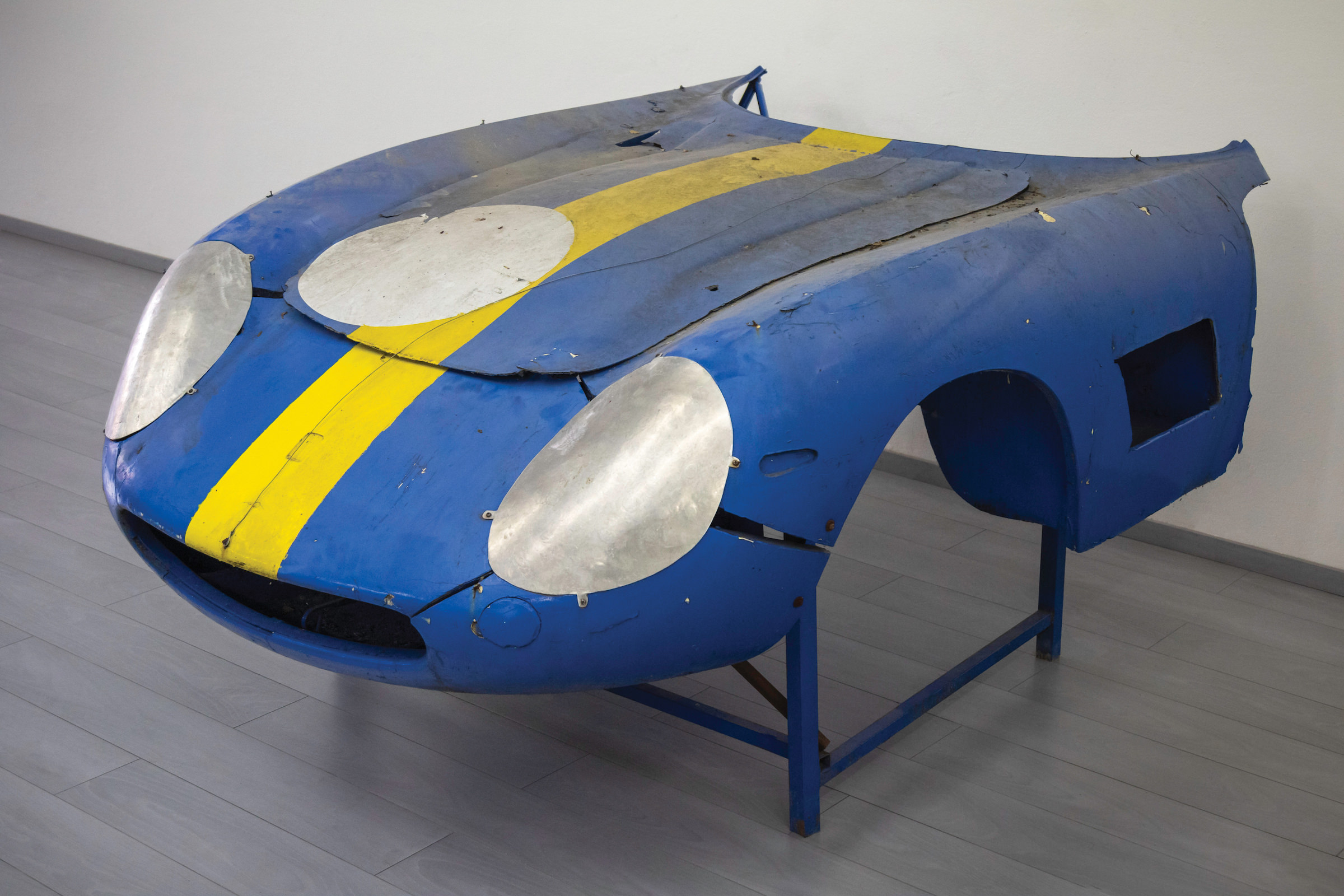