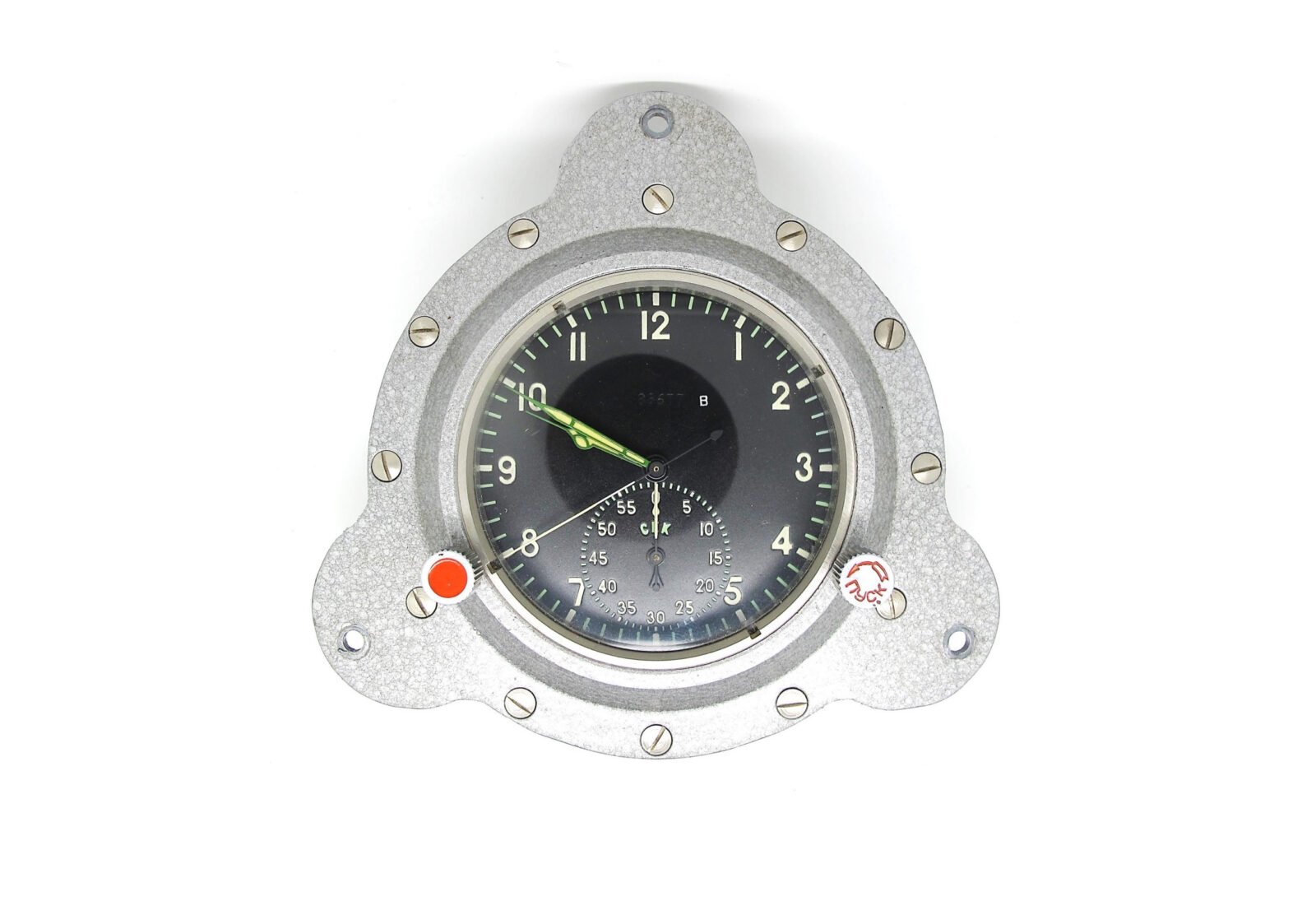 This is a Russian submarine clock that is believed to have been in service during the Cold War, a time when submarines were an utterly vital means of defence, offence, and intelligence gathering for the USA and the Soviet Union, as well as the United Kingdom, France, and to a lesser extent Canada and Australia.

The exploits of the American and Soviet submariners is now the stuff of legend, multiple films have been made including the Sean Connery and Alec Baldwin classic The Hunt For Red October.

Very precise clocks, chronographs, and watches needed to be used by all submariners to ensure safe navigation. This is a mechanical clock with an hour hand, a minute hand, and a second hand, as well as a 60 minute chronograph sub-dial at the 6 o’clock position. 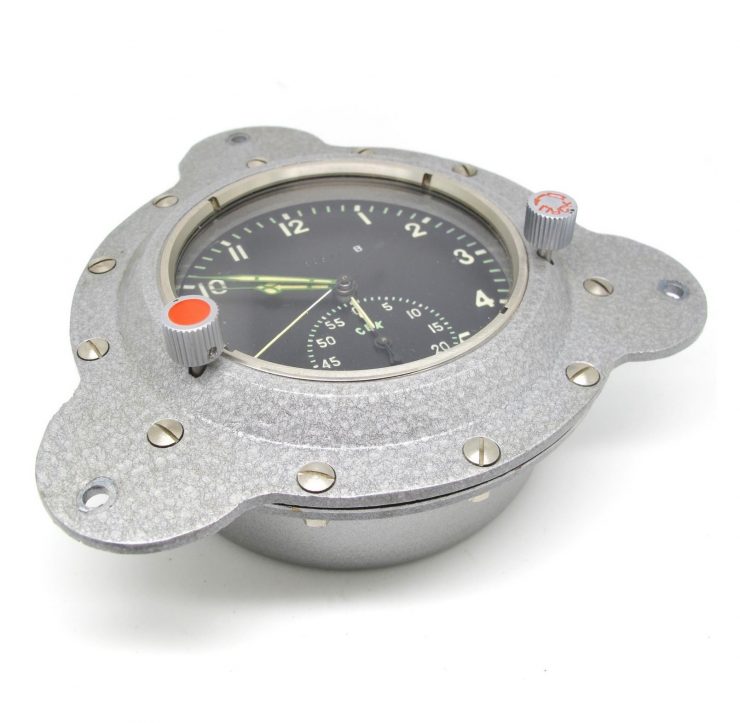 The chronograph runs independently and the clock face has a simple black dial with white markings and what appears to be a green lume on the hands.

These retired submarine clocks are highly sought after for historic racing, the 4.5″ width is perfect for dash mounting and there are three mounting points ready to go. Two small knobs are located at the 4 and 8 o’clock positions to control the clock’s functions, and there are three adjusters in the back of the casing.

As far as rally timers go it’s hard to imagine a unit with more street cred than a former Soviet submarine clock, and with a price point of £350 it offers excellent value for money. 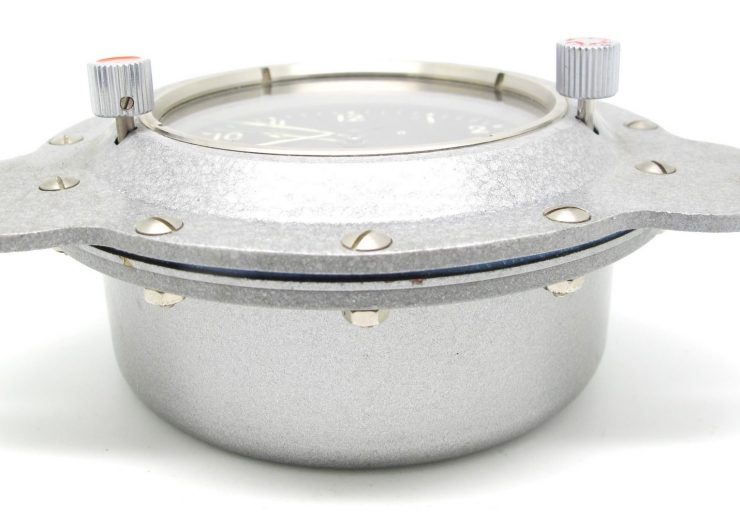 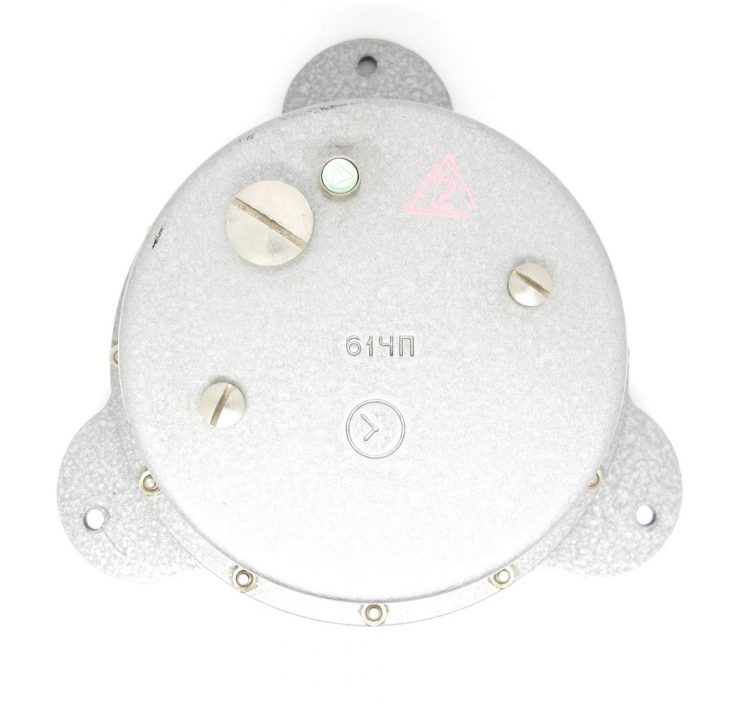 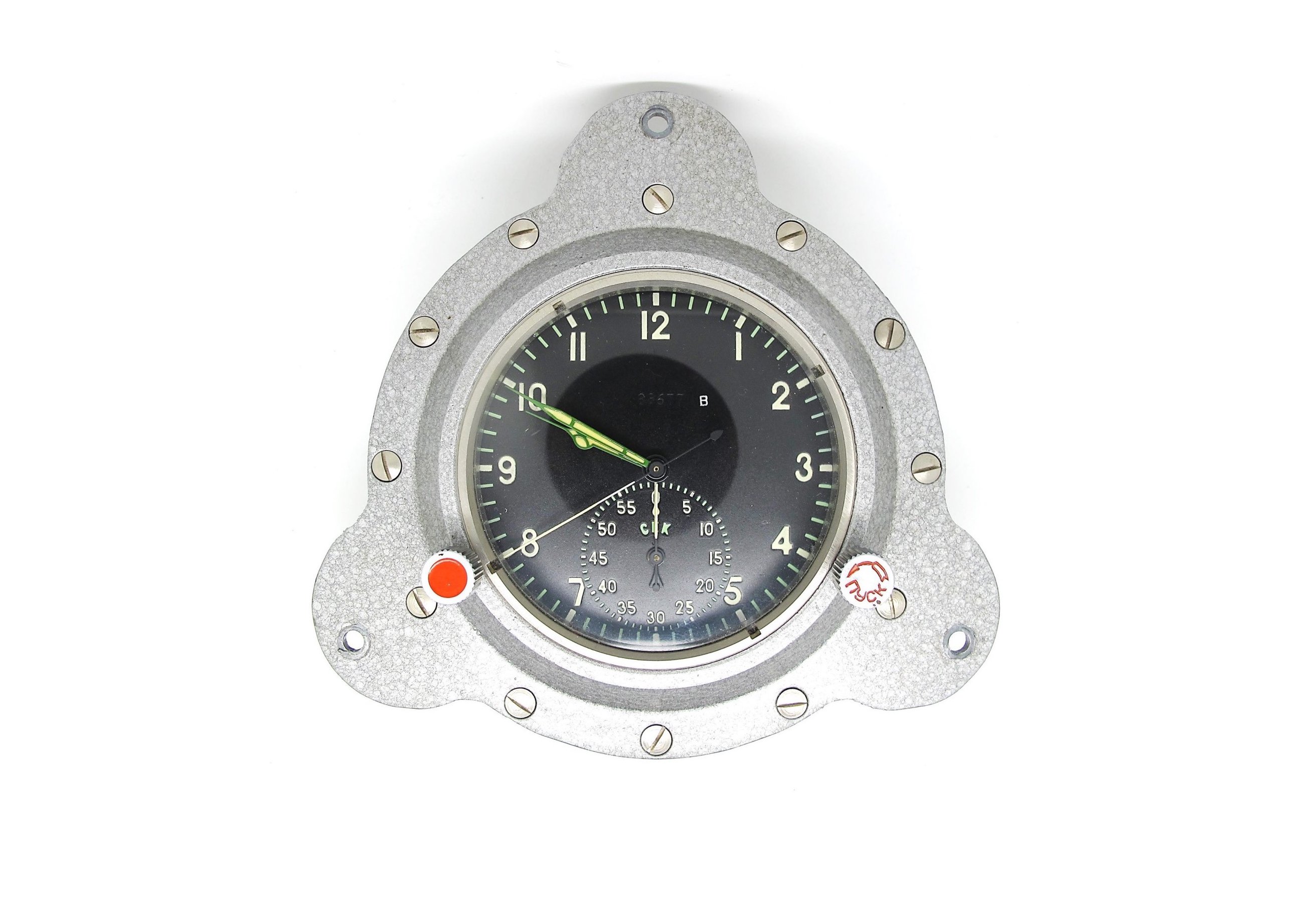