Flying boats were initially considered to be the only way to feasibly build large aircraft successfully due to the fact that they didn’t need heavy and complex landing gear, just a hull-shaped underside allowing them to touch down on water – the water itself would act as shock absorber and runway.

The great benefit of this system was that the flying boats could land anywhere with a suitably large body of water, including almost any coastal or lakeside city or town in the world.

It would be the arrival of the Second World War that would spell the beginning of the end for the flying boat, as the technology required for large aircraft and their runways was perfected with the rapid advancements that were made developing long-range bombers.

The documentary includes some excellent footage of the Saunders-Roe Princess, the largest all-metal flying boat ever made. It was so large that NASA enquired after using it to transport Saturn V rocket stages between their manufacturing facilities and the launch facility.

The Saunders-Roe Princess, often just called the Princess, measured it at an astonishing 55 ft high and 148 ft long, with a wingspan of 219 ft and a total wing area of 5,019 square feet. The aircraft had a maximum takeoff weight of 345,025 lbs and it could hold 14,000 imperial gallons of fuel in four wing tanks.

Inside the Princess had two full passenger decks able to accommodate up to 105 passengers in luxury, the fuselage was pressurized and the aircraft could fly 5,720 miles non-stop at a cruise speed of 360 mph.

Unfortunately for the Saunders-Roe Princess, the era of the flying boat was essentially over before it even flew for the first time. Other more-advanced land-based aircraft were already in the sky, and the era of the first passenger jets had dawned in the shape of the world’s first commercial jet liner – the de Havilland Comet.

You can read more about the Saunders-Roe Princess here. 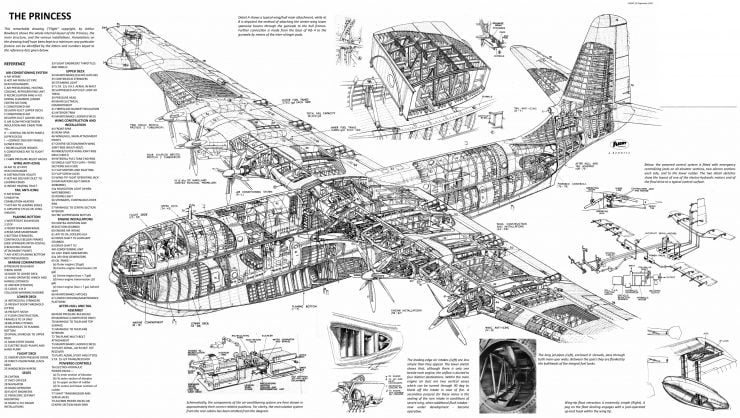 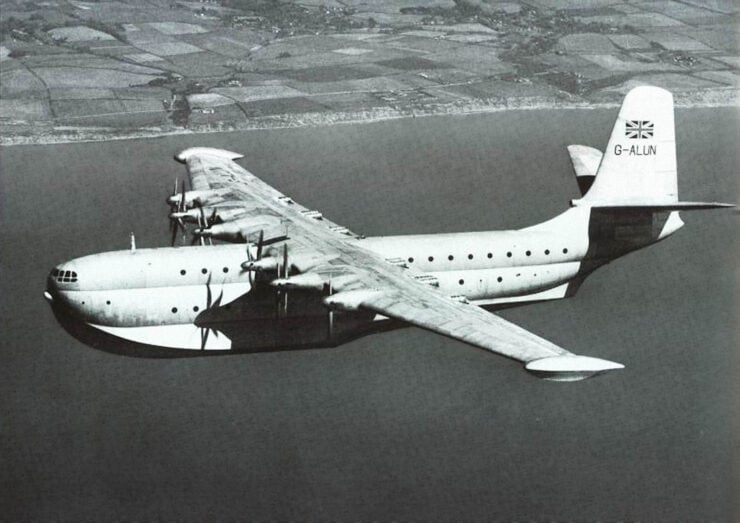 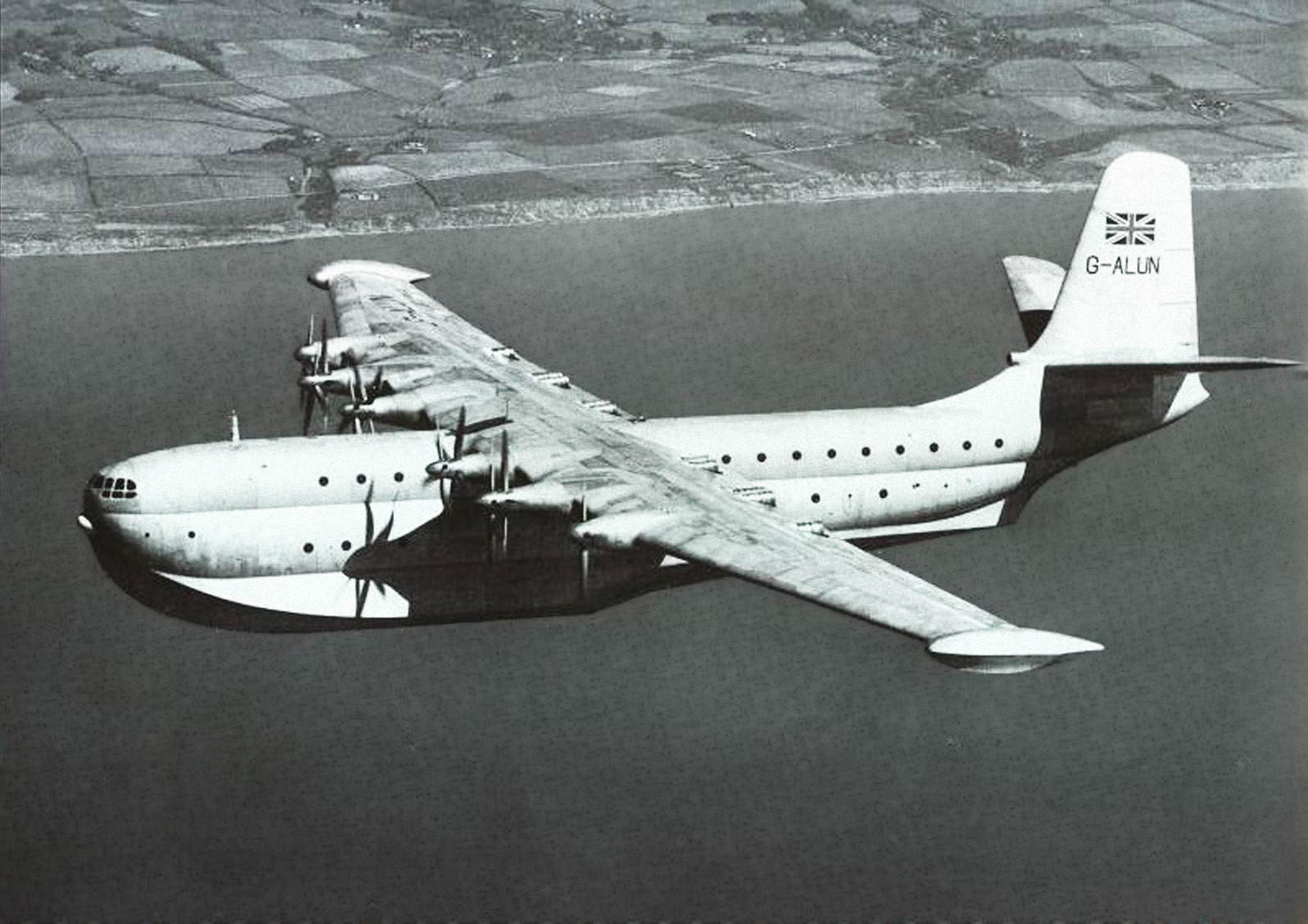