Styling the Motor Car is a 1949 film from General Motors that showcases the design process followed by each new car, from research and sketches, to full-size models and mock-ups, to the final production cars out of the factory.

After WWII ended in 1945 the American automobile industry, which had largely been re-tasked for producing vehicles and goods for the war effort, was released to return to their former line of business. There was much being said about what the new line of post-war vehicles would look like, and the late 1940s were a time of major upheaval on both sides of the Atlantic.

As the United States prepared to enter the 1950s, a new decade of hope with the war far in the rearview mirror, American car designers were given more freedom than ever before. They created what we now call the “Jet Age.” 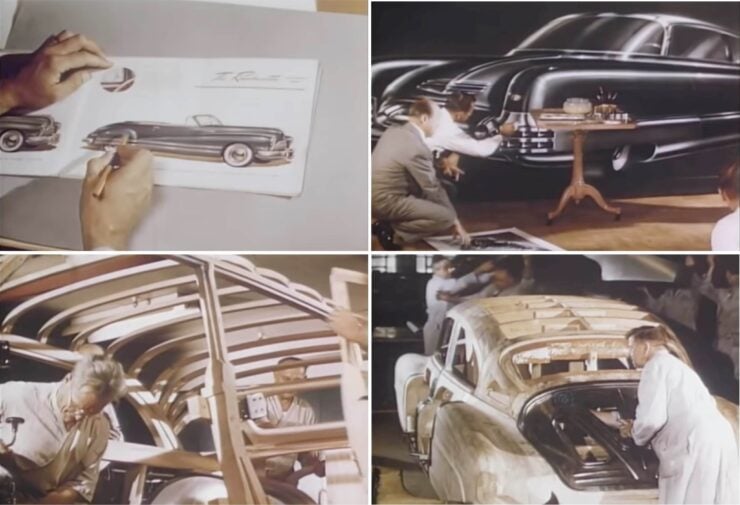 This film shows the design process from early sketches through to clay models and the final car, all done completely by hand as it was long before the use of computers in design studios.

Based in 1949 this film captures the design process right as the country was on the cusp of the 1950s. It’s fascinating to see the purely analogue design process long before computers and CAD made their appearance in the development studios.

We’ve included another film in this series below called Up From Clay, this is another General Motors design film but it’s from exactly 10 years later in 1959. It’s interesting to see all of the differences in design between the two eras just a decade apart. 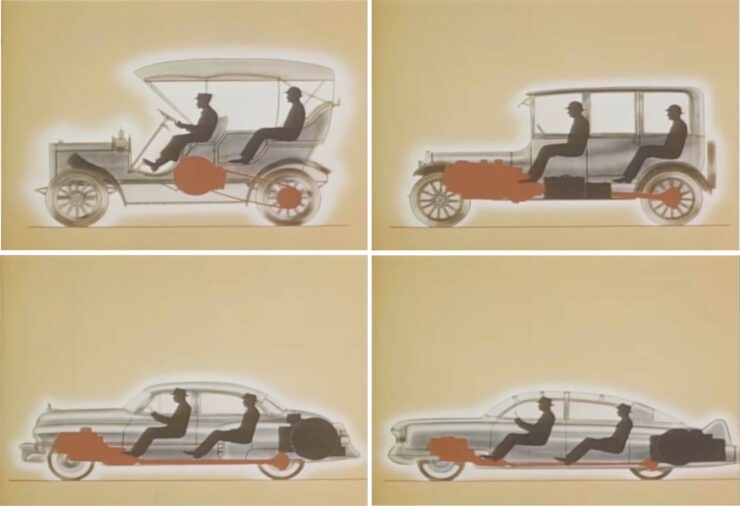 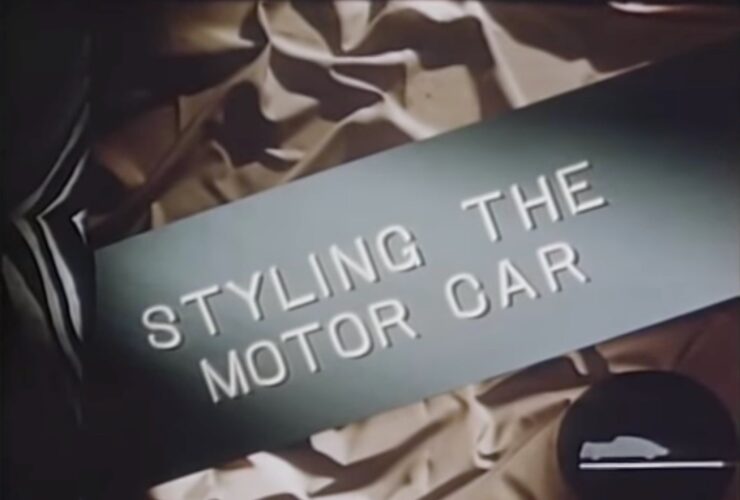