Growing Old Disgracefully is an Australian documentary film about motorcycles and families, and how relationships change over time.

Most people outside of Australia will never have seen this film, in fact many in Australia have never seen it either. It was made on a shoestring budget and released back in 1999 by Dominic Bourke, the film centres around Bourke’s family – in particular his relationship with his father.

The other major character in the film is the Ulysses Club, an Australian motorcycle club for people over the age of 40. The club’s motto is “Grow Old Disgracefully”, which was borrowed for the title of the documentary. 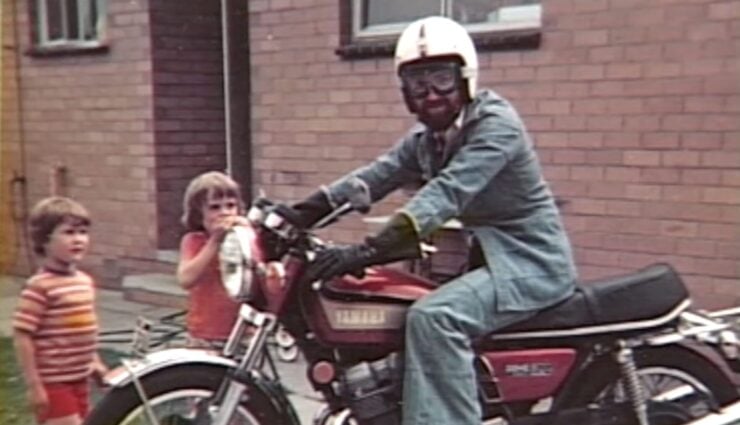 In the years since it was founded in 1984 the Ulysses Club has spread around the world, there are now chapters across Australia and New Zealand, and as far away as Germany, Vietnam, South Africa, Norway, Zimbabwe, the Netherlands, Switzerland, France, and Great Britain.

There’s not much more I can say about the film here without giving too much away, it’s well worth a watch, and people with difficult family backgrounds will likely find it particularly meaningful.

In the tradition of the 20th century classic novel Zen and the Art of Motorcycle Maintenance, Growing Old Disgracefully is a biker documentary about a son’s struggle to understand his father five years after a family break-up.

Riding with his dad and the Ulysses gang, we trace a motorcycle adventure across the southern Australian landscape, and the emotional terrain of family relationships. 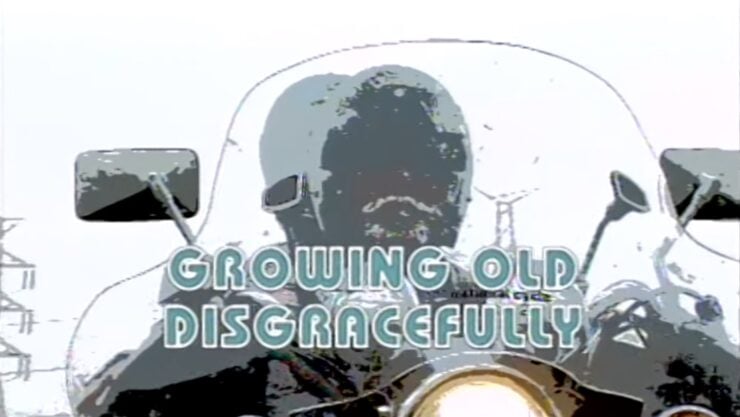 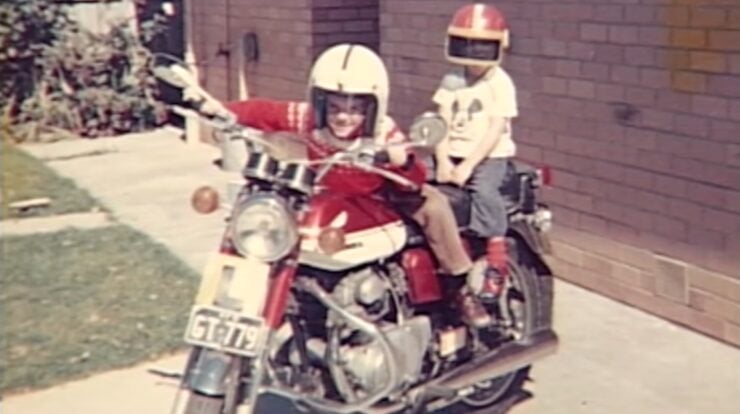 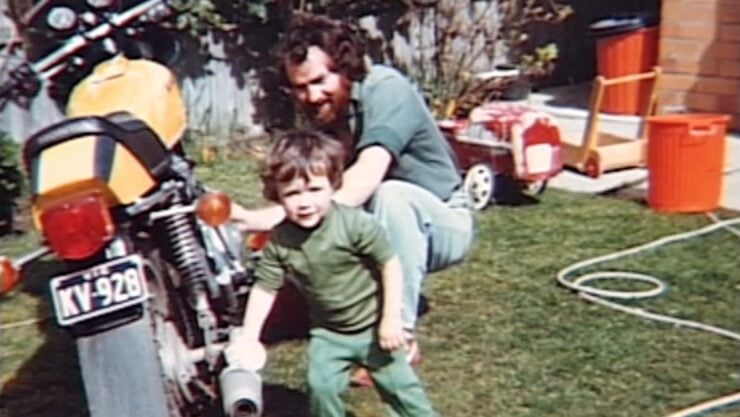 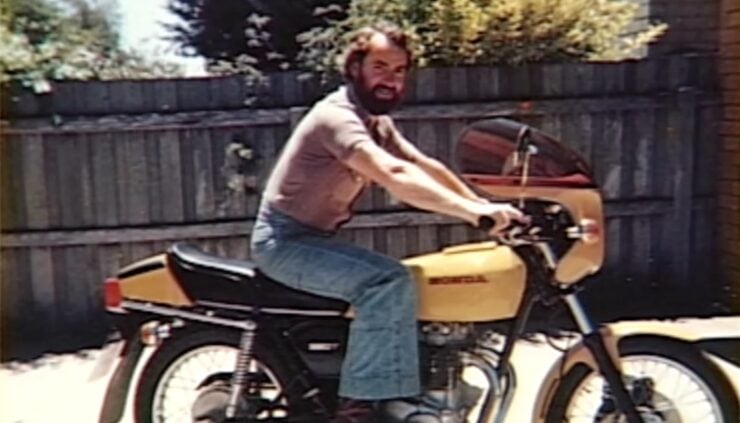 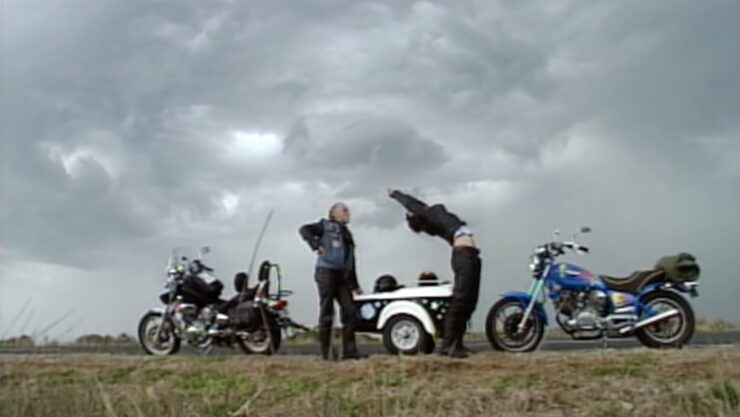 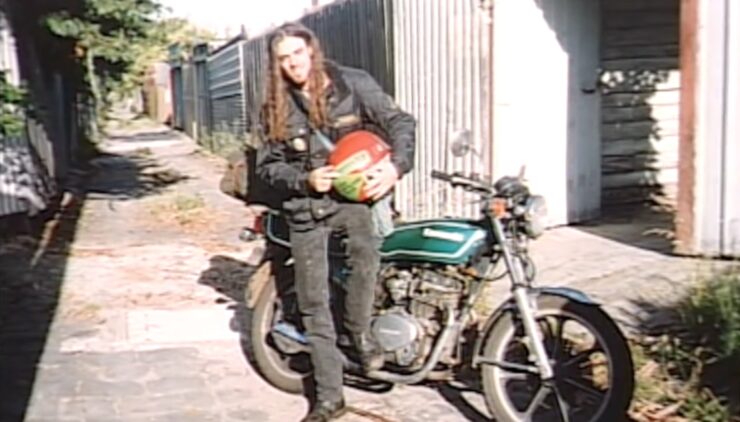 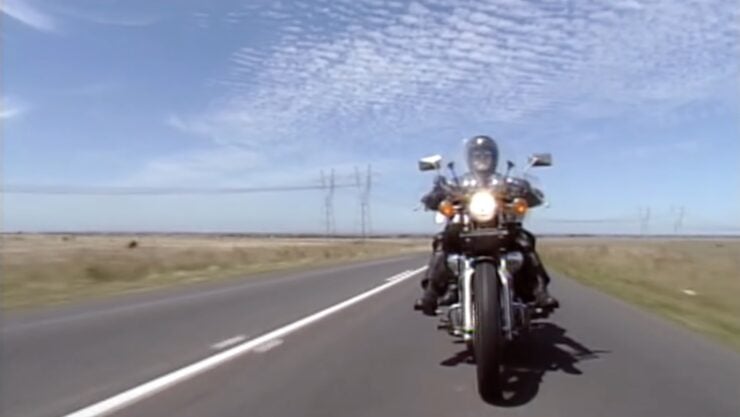