When the Focke-Wulf Fw 190 first appeared in the skies over Europe in 1941 it shocked the world, it was superior to all of the Allied fighters (other than high-altitude flight capability), and it set the wheels in motion for the rapid development of the Supermarine Spitfire MKIX, which returned air superiority to the Brits.

This full length documentary covers the entire history of the Fw 190, from its design and introduction to its active service during the war. It includes interviews with Fw 190 pilots from WWII, who offer remarkable first-hand insight into what the planes were like to fly against the Spitfire and other Allied aircraft. 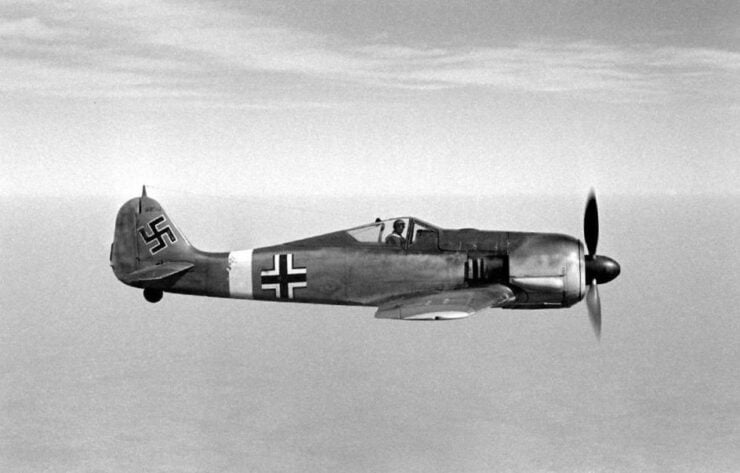 When it first appeared in combat against the Allies the Focke-Wulf Fw 190 proved superior in many respects, forcing a rapid period of development to catch up and retake the lead.

The vast majority of documentaries about WWII-era aircraft tend to focus on the planes developed and flown by the Allied countries – aircraft like the Spitfire, Hurricane, Mosquito, Lancaster, P-51D Mustang, Boeing B-29 Superfortress, and many others.

This documentary gives a detailed view into the Luftwaffe of the Second World War, with a specific focus on the Fw 190, a fighter than turned the tide of the air war in Germany’s favor, if but for a brief time.

If you’d like to read more about the history and development of the Focke-Wulf Fw 190 you can click here to read more courtesy of the Smithsonian. 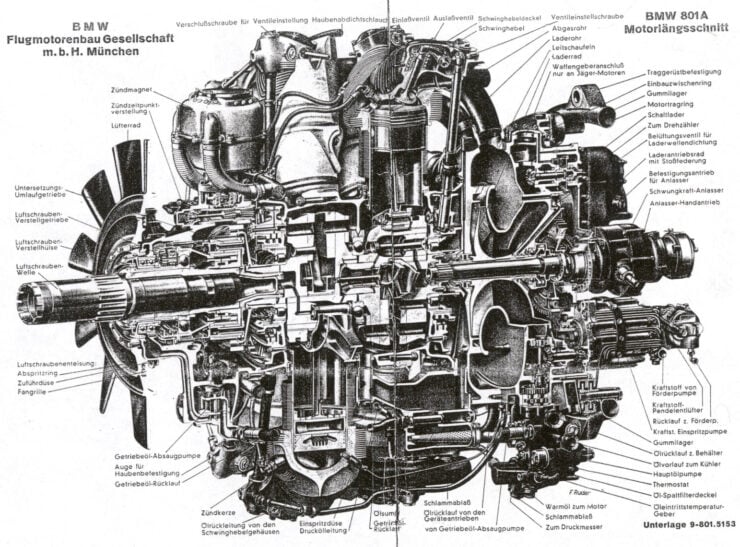 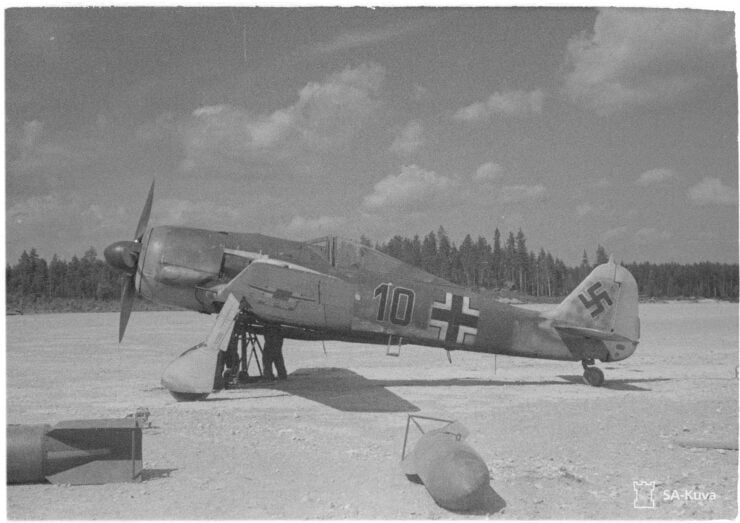 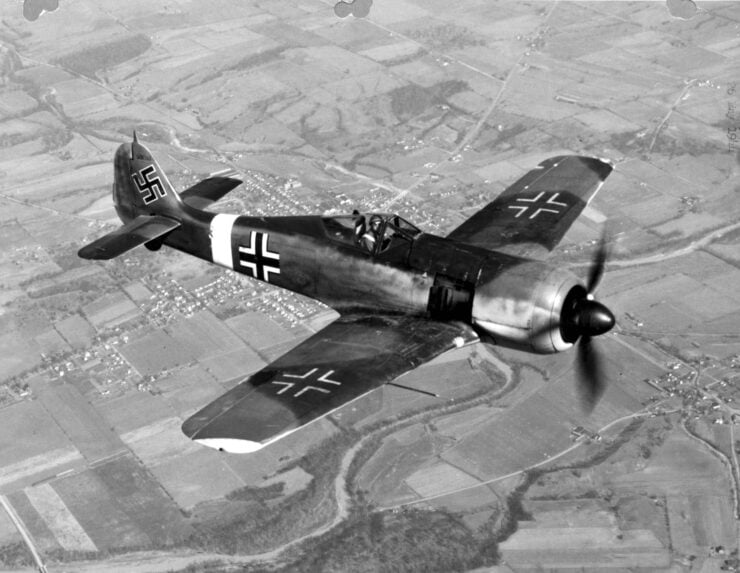 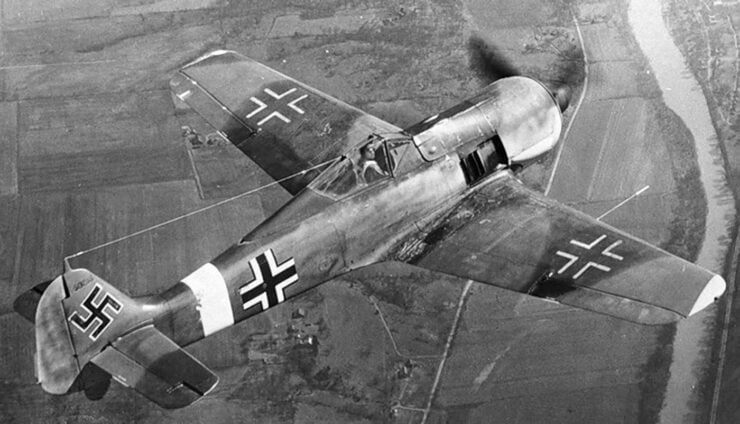 All images courtesy of the US Air Force