Editor’s Note: This film is 360p which is a lower resolution than we would normally feature, however due to the historic significance of it we decided to publish it anyway. You may need to reduce the size of your browser window to improve your viewing experience.

Bathurst – Some Sunday Drive is a 1975 documentary about Australia’s most famous motor race – the Bathurst 1000. The race has been known by a few names over the years however the basic format is always somewhat similar, there’s a hard fought endurance race around the exceptionally challenging Mount Panorama circuit in the town of Bathurst in NSW, Australia.

The best way to explain the Bathurst 1000 is probably to compare it to races that people are typically more familiar with, like the Indianapolis 500, the Monaco Formula One Grand Prix, and the 24 Hours of Le Mans. Although these three races are obviously far more famous, the Australian obsession with Bathurst is no less heartfelt. 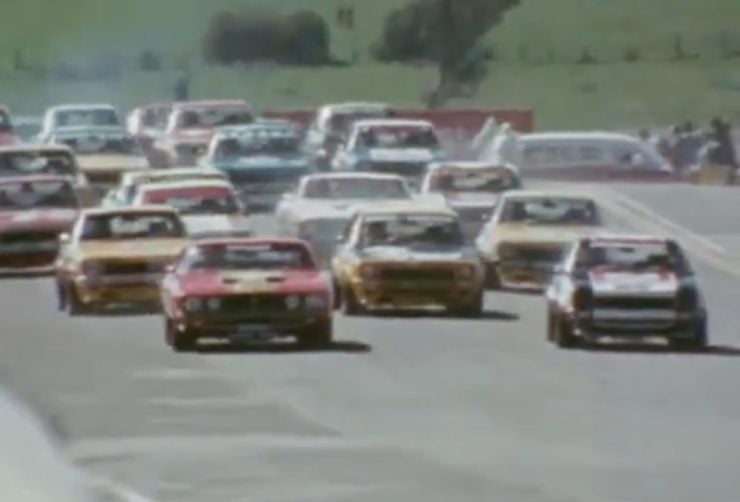 The Mount Panorama circuit is famously challenging, it’s 6.2 kms (3.8 miles) around and it includes both a mountain section with no runoffs and stone walls, as well as a more open and traditional circuit down in the valley. The sections of the track have names that every Australian racing fan knows, like Griffins Bend, Skyline, Forrest’s Elbow, The Esses, Conrod Straight, and The Chase.

This film covers the 1975 running of the race, it also includes some race history and a glimpse into what life is like for the drivers and the racing teams that compete.

If you’d like to see a more recent running of the Bathurst 1000 you can click here to see the highlights of the 2020 race. 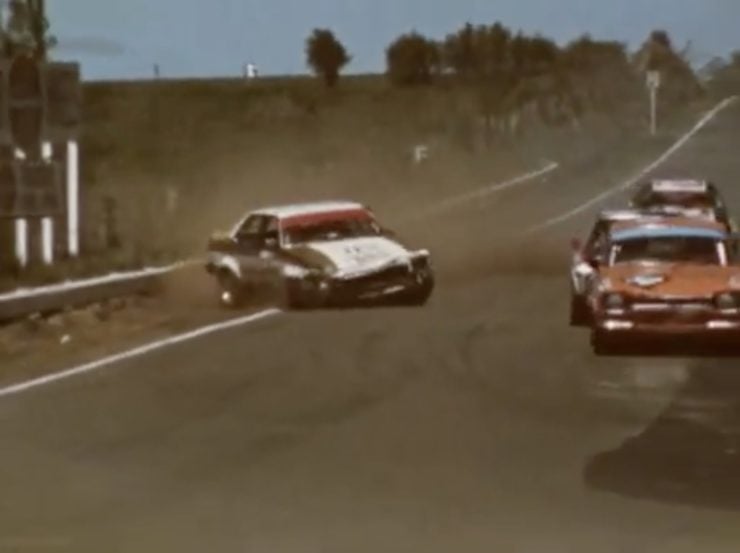 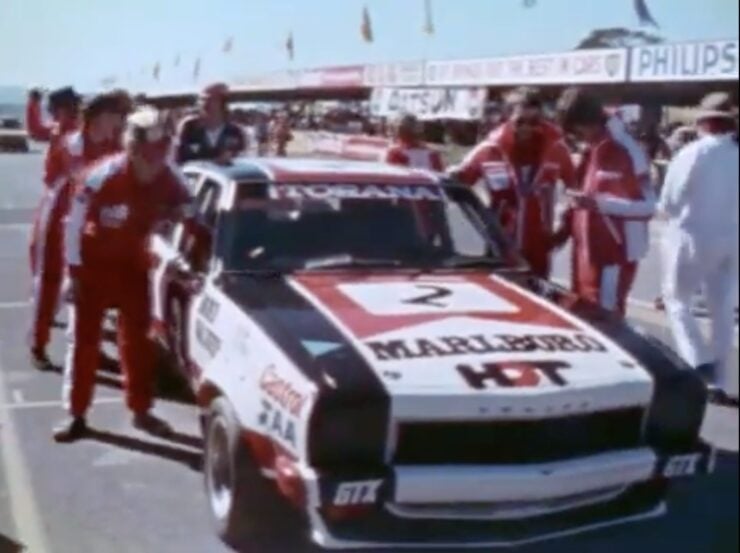 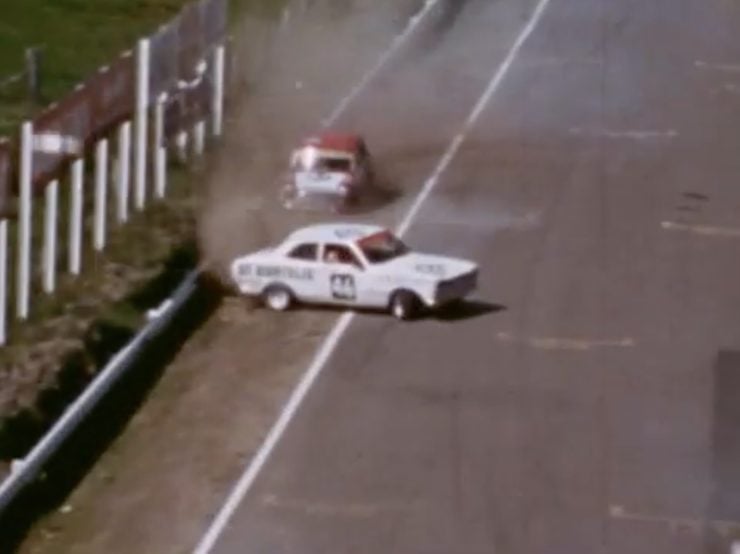 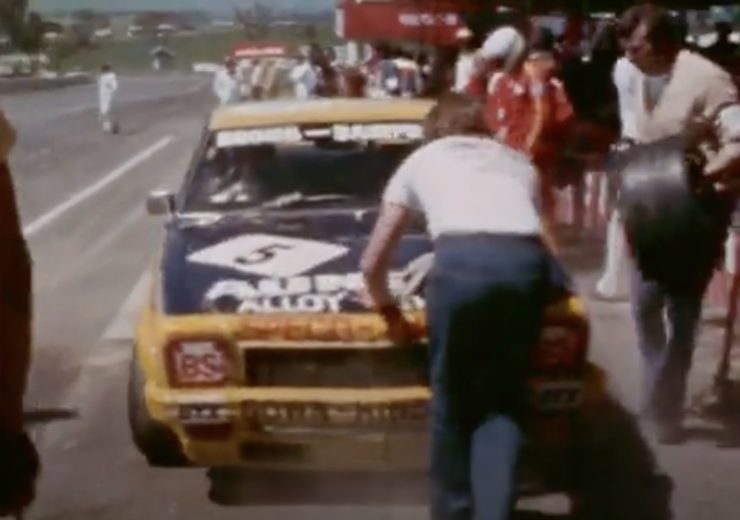 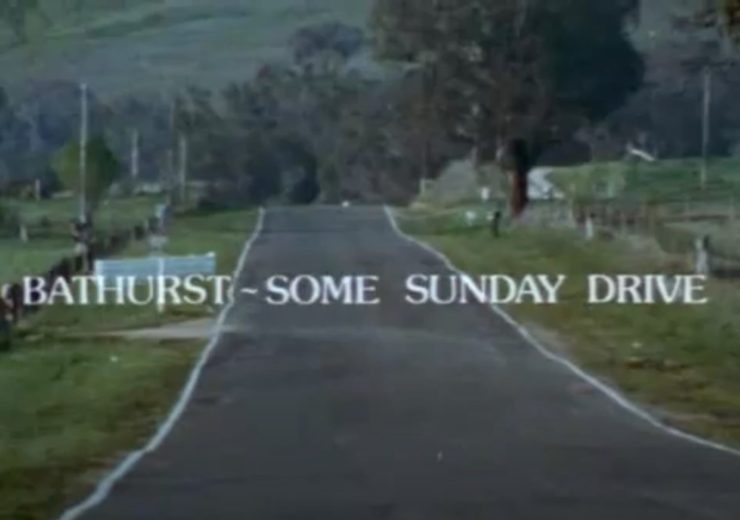