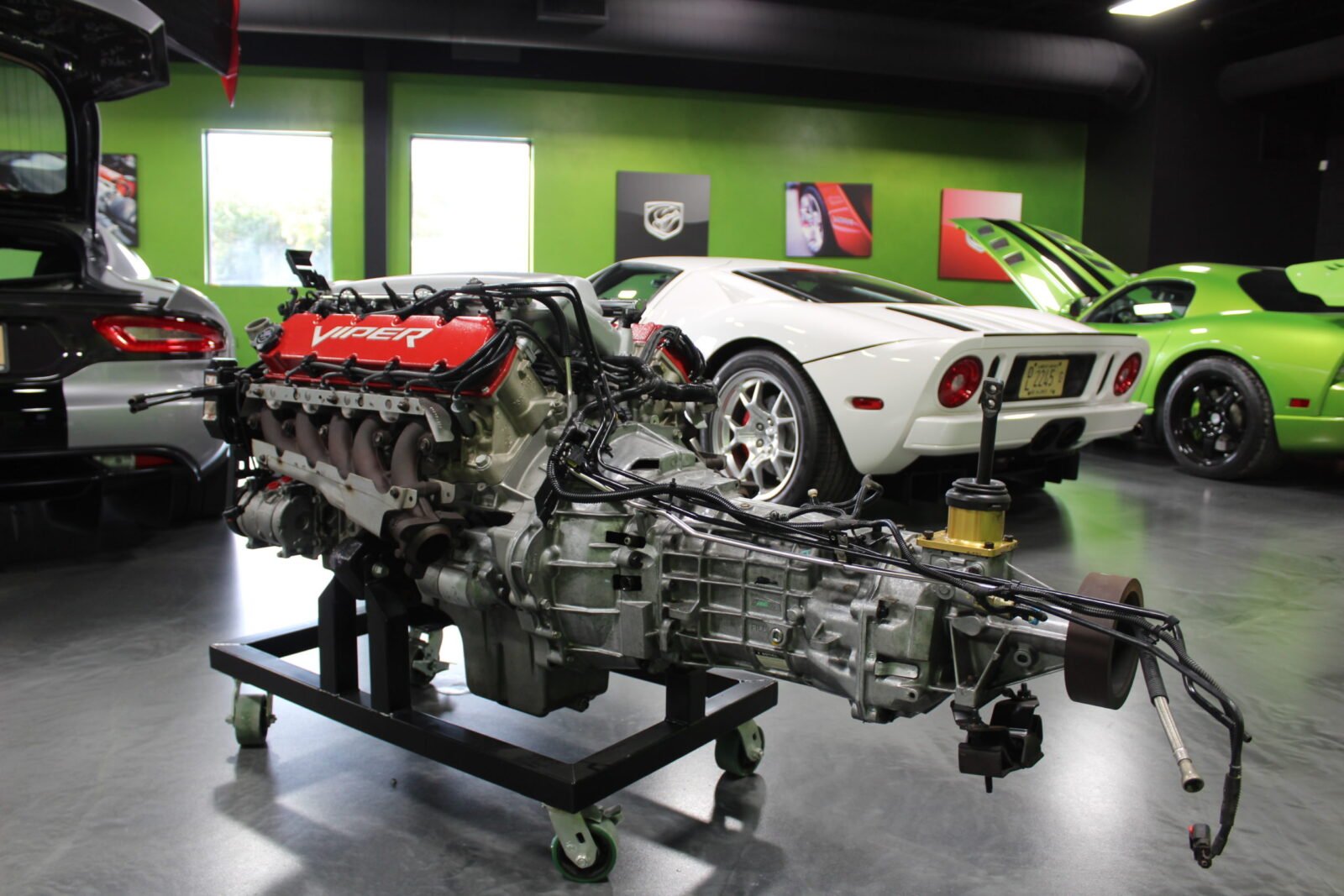 The V10 Viper engine delivers 90% of its torque from 1,500 to 5,600 rpm making it reasonably well suited to truck use. The key issues with the Dodge Ram SRT-10 was the higher centre of gravity and the front weight bias (when the truck bed was empty). 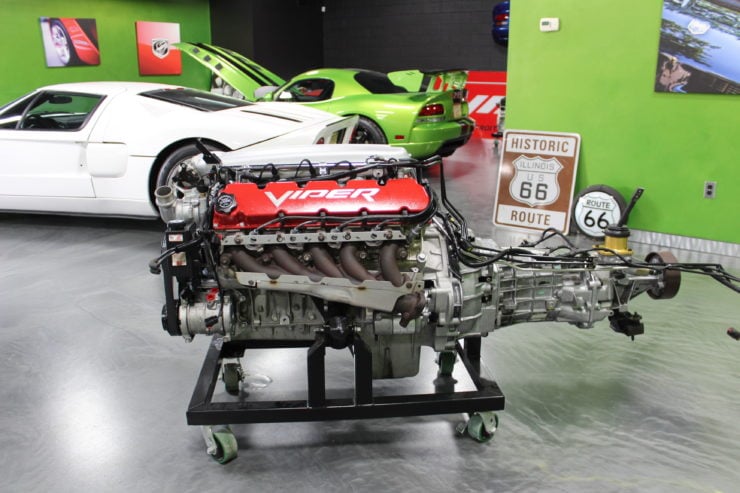 Dodge introduced the truck in 2002 but didn’t start selling it until 2004, they only kept it in production until 2006 with just over 3,000 made in total. The surviving examples remain popular with the American pickup truck community thanks to their performance specifications and rarity.

The third generation Viper V10 used in the Dodge Ram SRT-10 has an alloy block and alloy heads, it’s a naturally-aspirated pushrod engine with two valves per cylinder and a 90° bank angle. This V10 was used in a small number of cars other than the Viper including the Dodge Ram SRT-10 and the Bristol Fighter by now defunct British automaker Bristol Cars.

Engineers at Bristol modified the engine resulting in a power output of 628 bhp in the Bristol Fighter S, and plans were underway to produce a 1,012 bhp turbocharged version for the Bristol Fighter T however this car wasn’t completed before the company went bankrupt. 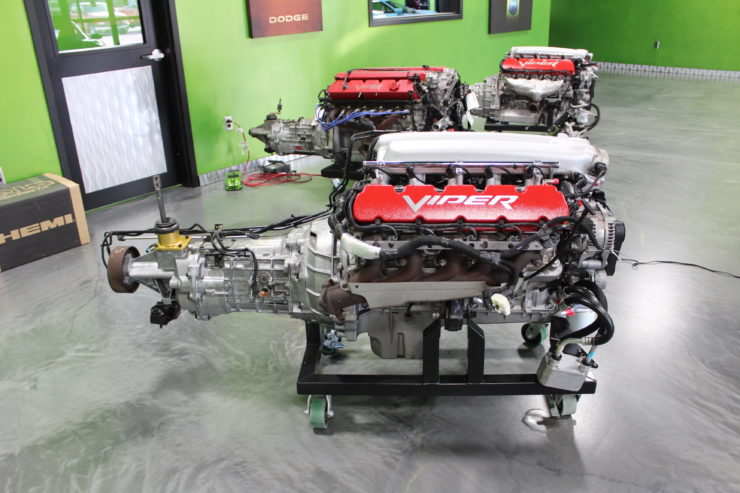 Aftermarket tuning companies have produced versions of the V10 that produce well over 1,000 hp, typically with forced induction, and it provides an interesting alternative to the more common American V8s.

The Viper V10 you see here is currently for sale on eBay with a Buy It Now price of $11,500 USD. It was removed from a 2005 Dodge Ram SRT-10 with 42,349 miles on the odometer, and the seller explains that it has been run tested and scoped for quality assurance. 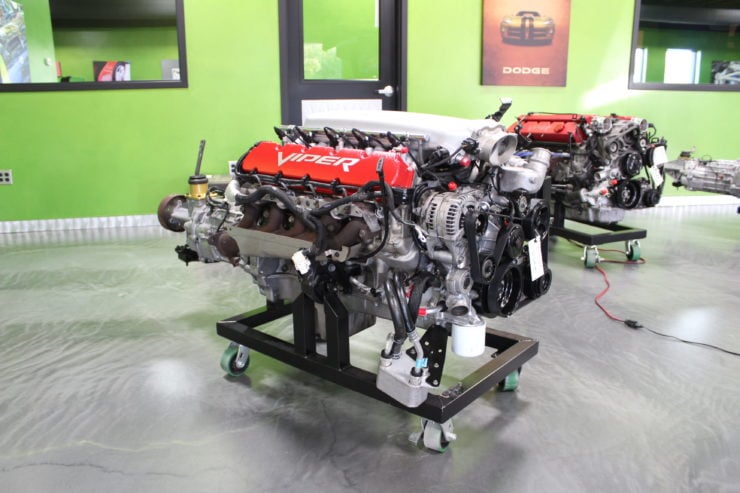 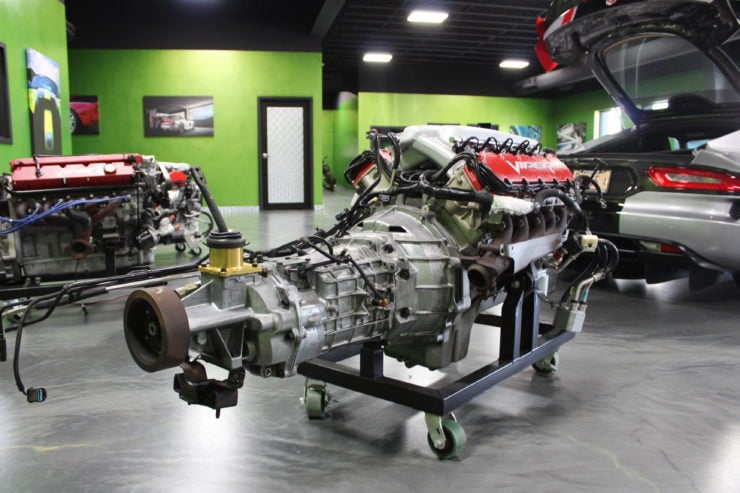 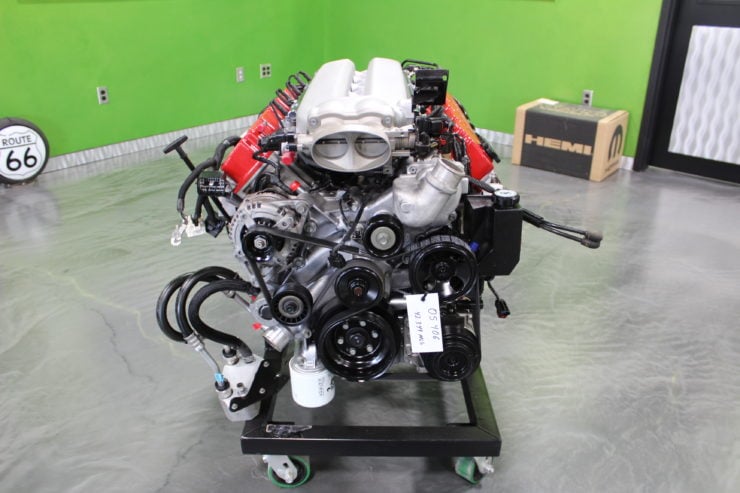