The Indian FTR1200 is a perfect fit for Paris-born Dimitri Coste, a photographer, motorcycle racer, and film director famous for his larger than life personality, and for his DNA that’s split evenly down the middle of the double helix – one half is Parisian and the other half inherited from his adopted second home of Southern California.

The Indian FTR1200 is a bike you may not yet have heard of, this is because it’s not a production bike, rather a functional prototype of what an Indian Scout 1200-based street-legal flat tracker could look like. That said, we believe there’s a high likelihood that a very similar production bike is in the works from Indian. And if they do offer a showroom version it’d sell so well that they’d struggle to keep them on showroom floors.

If you’d like to be informed about the Indian FTR1200 you can register here with Indian to get exclusive updates on the model. If they do proceed with a production version of this bike and you decide to get one, you’ll be in the queue with me. 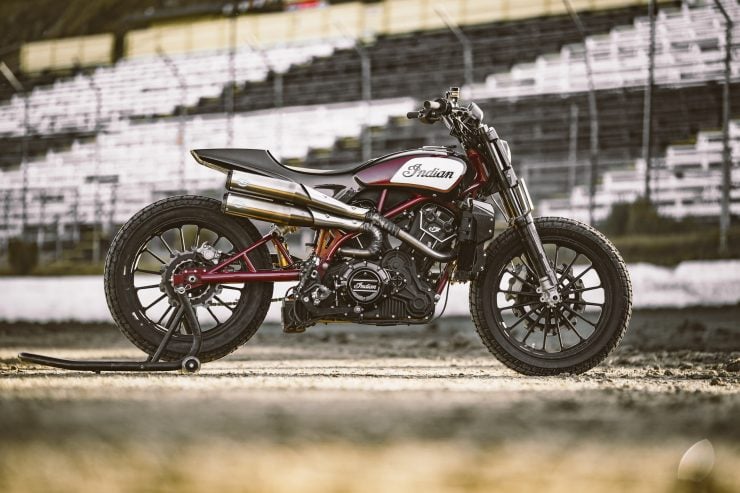 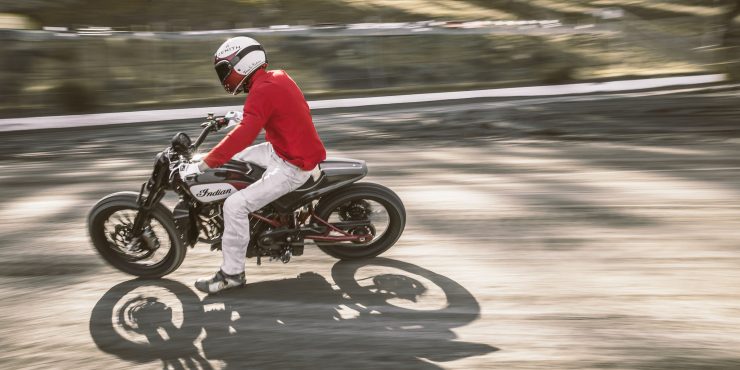 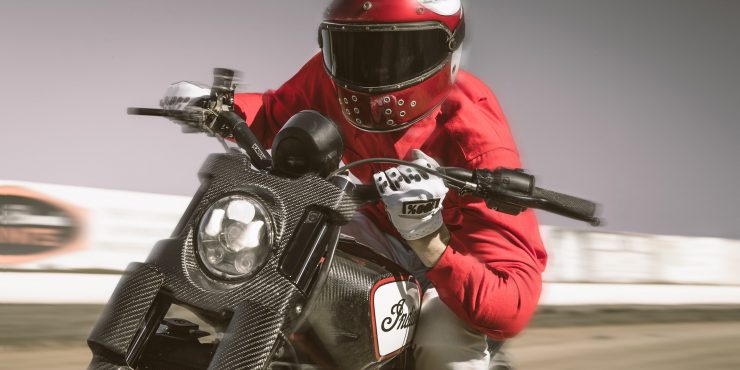 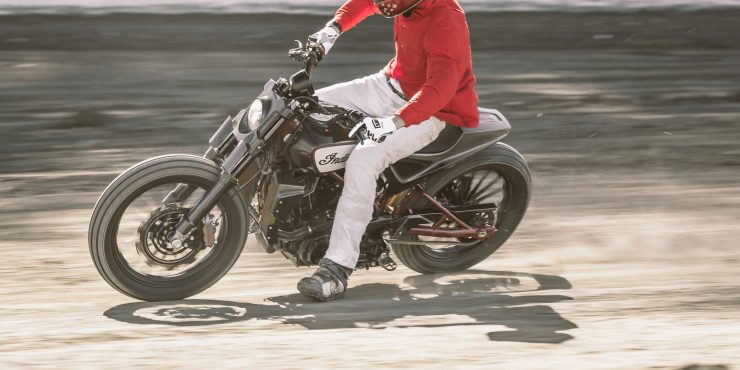 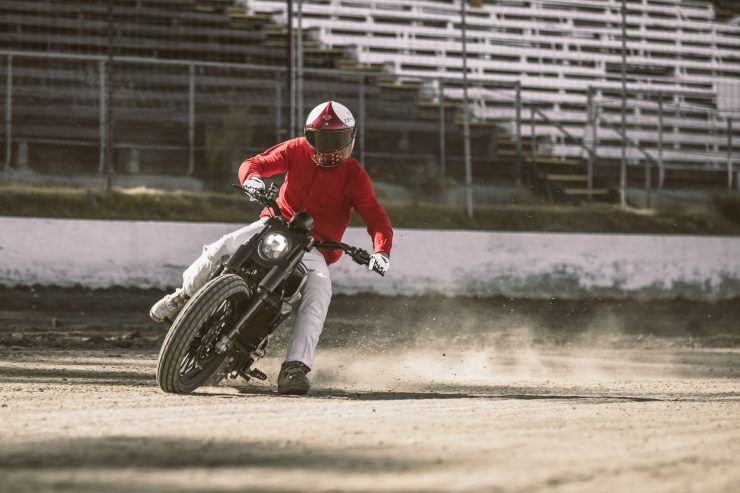 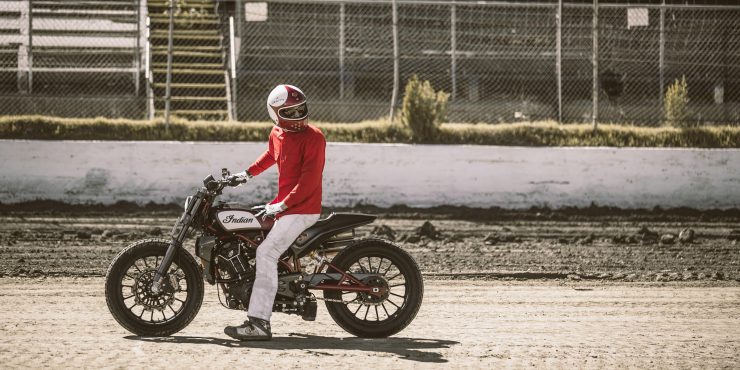 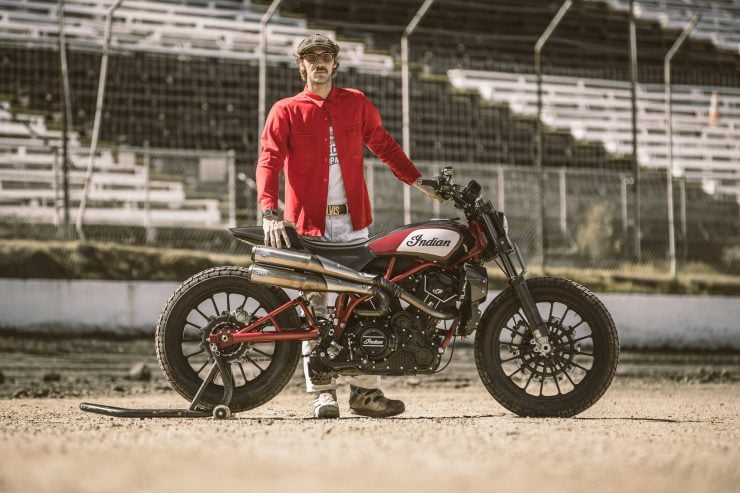 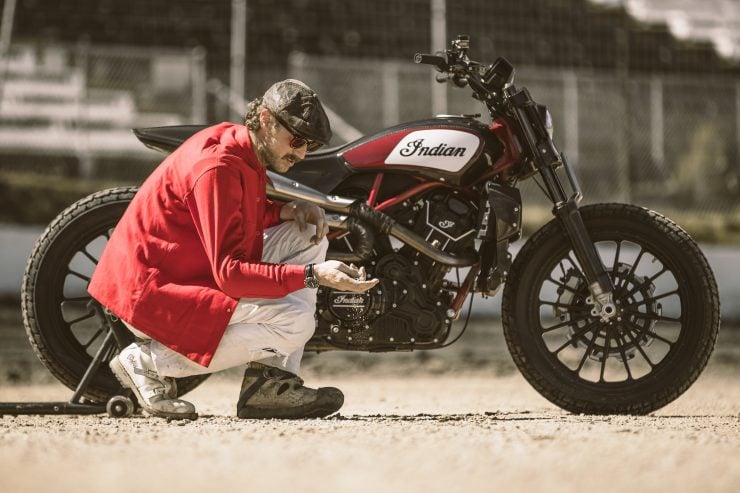 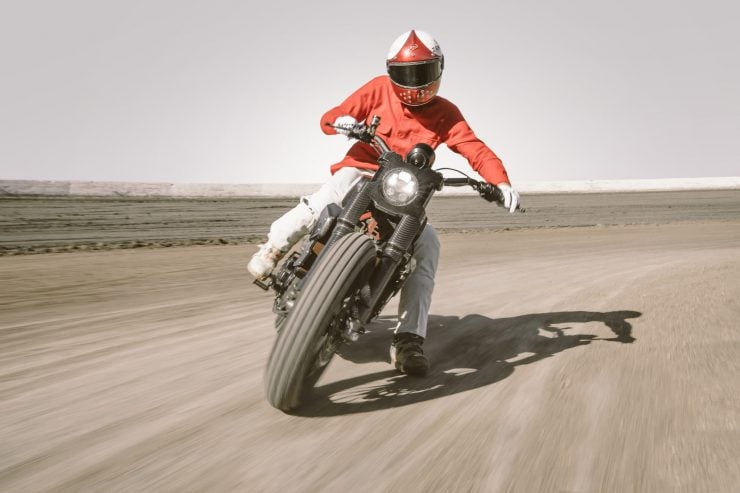 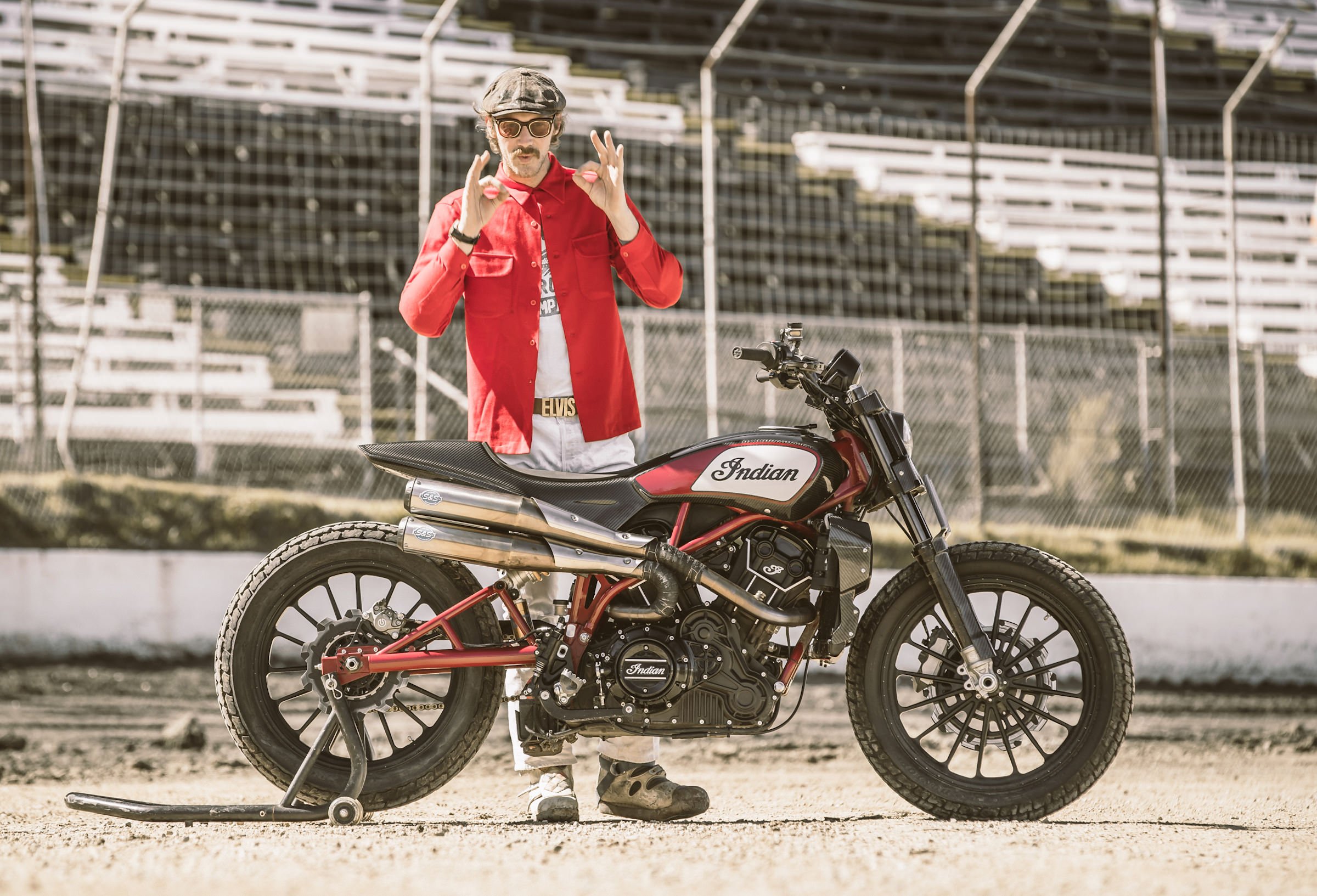 Published by Ben Branch - May 30th 2018
Related Posts
The Shinola Mechanic 3H Watch: Made In Detroit