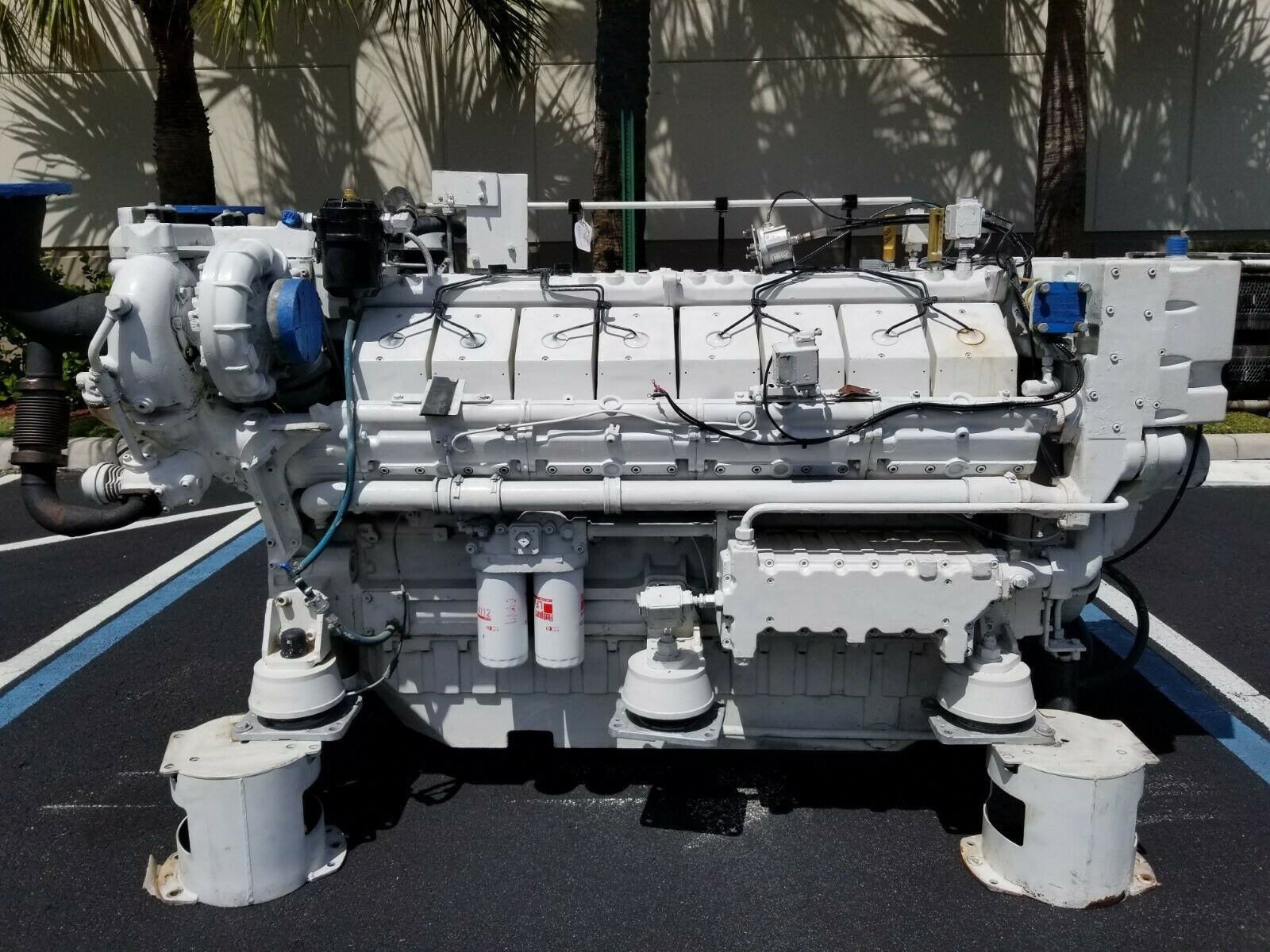 The twin-turbo Deutz V16 is a 35 litre (2,135 cu. in.) marine diesel engine capable of 1,823 hp at 2,300 rpm. There are typically two of them fitted side by side in the engine rooms of the kind of high-end luxury motor yachts that I never seem to get invited out on.

Deutz AG make a series of industrial engines, the German company was founded by Nicolaus Otto in 1864 – that’s the same Nicolaus Otto who invented the four stroke engine. The company was originally named N. A. Otto & Cie, it was one of the most important engine companies in the world and it employed some of the greatest men to ever work in the automobile industry, including Ettore Bugatti, Robert Bosch, Wilhelm Maybach, and Gottlieb Daimler.

Perhaps fittingly, Deutz AG are now focussed on the manufacture of industrial four stroke engines and in recent years they acquired Torqeedo GmbH – a company that specializes in electric and hybrid drivetrains for marine applications.

If you’d like to buy this engine and see if you can fit it into your AMC Gremlin you’ll need to have $79,950 USD handy, and I imagine the shipping costs aren’t going to be insignificant (though the seller does say they’ll send it worldwide). 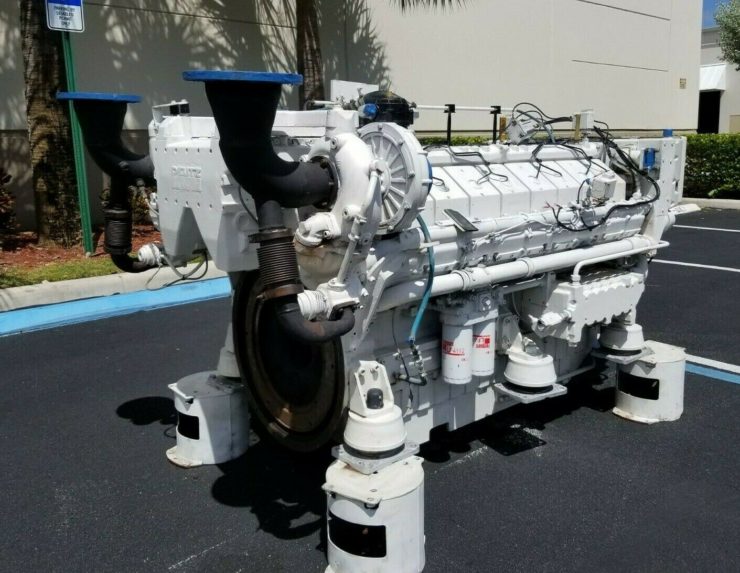 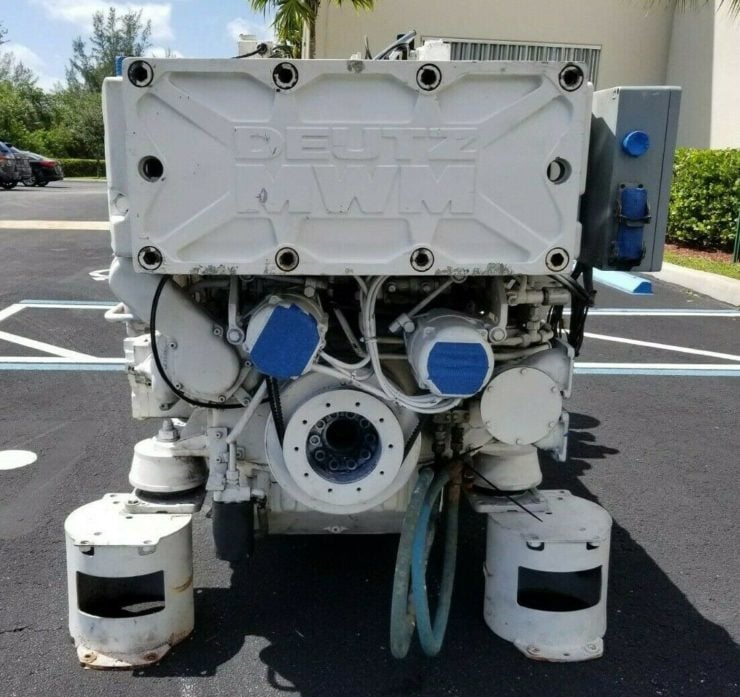 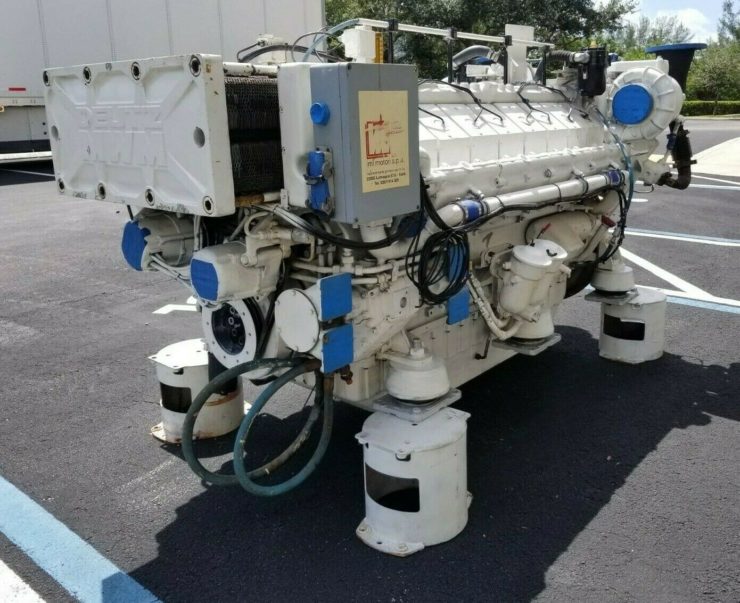 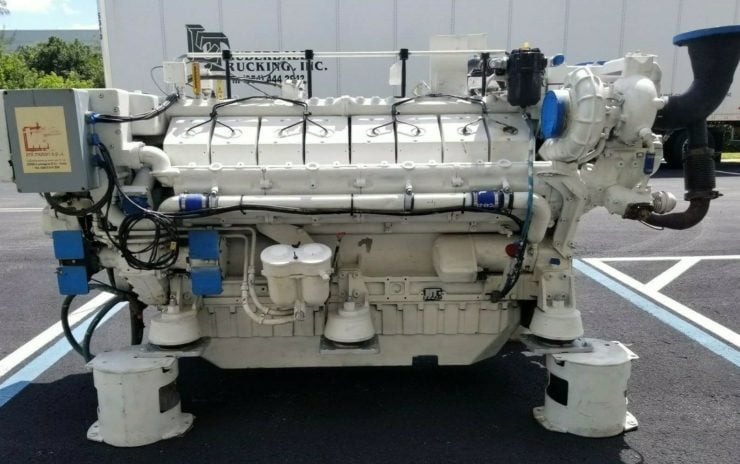 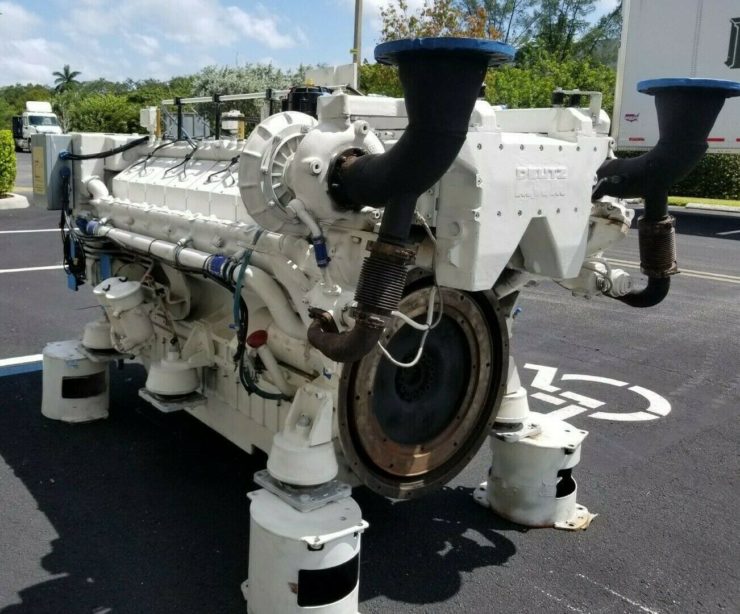 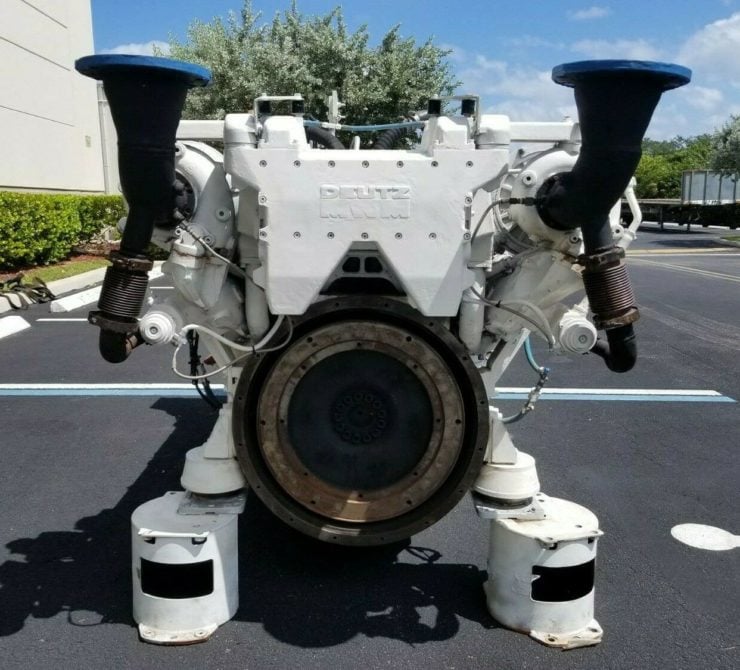 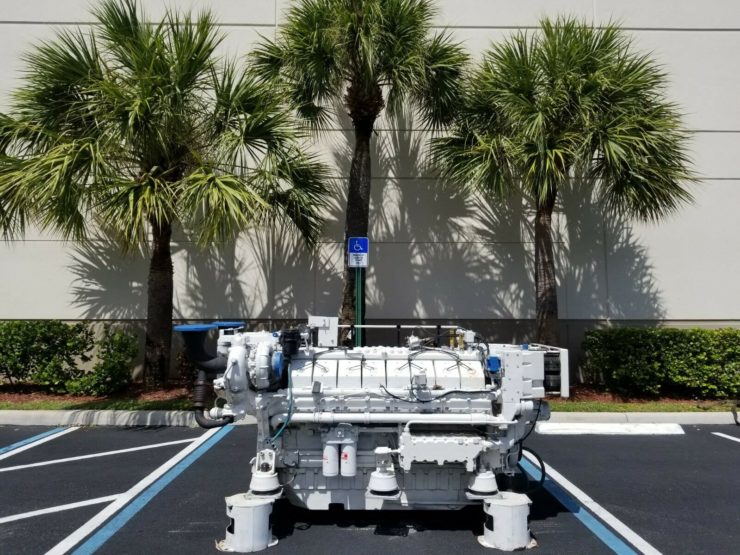 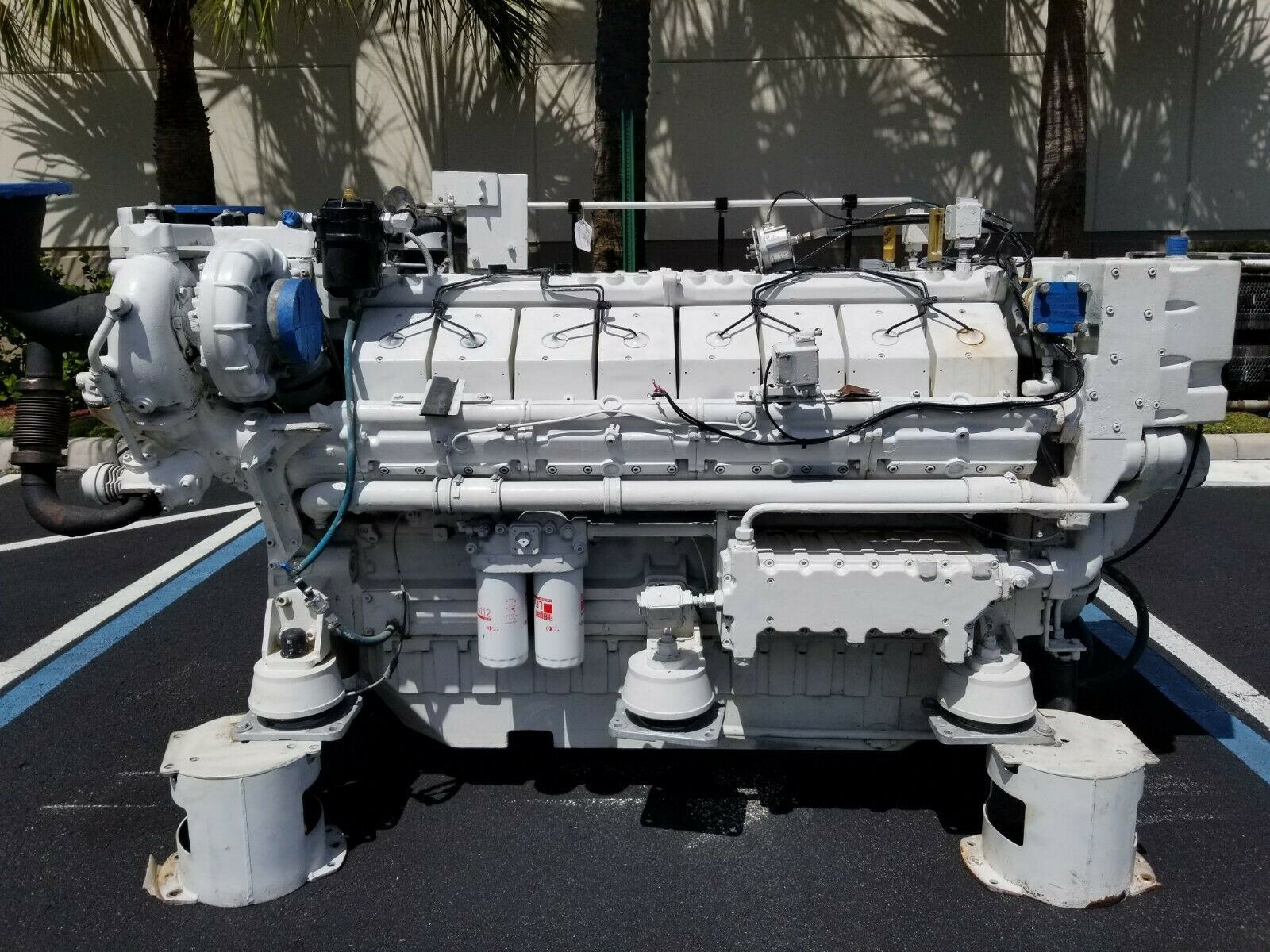