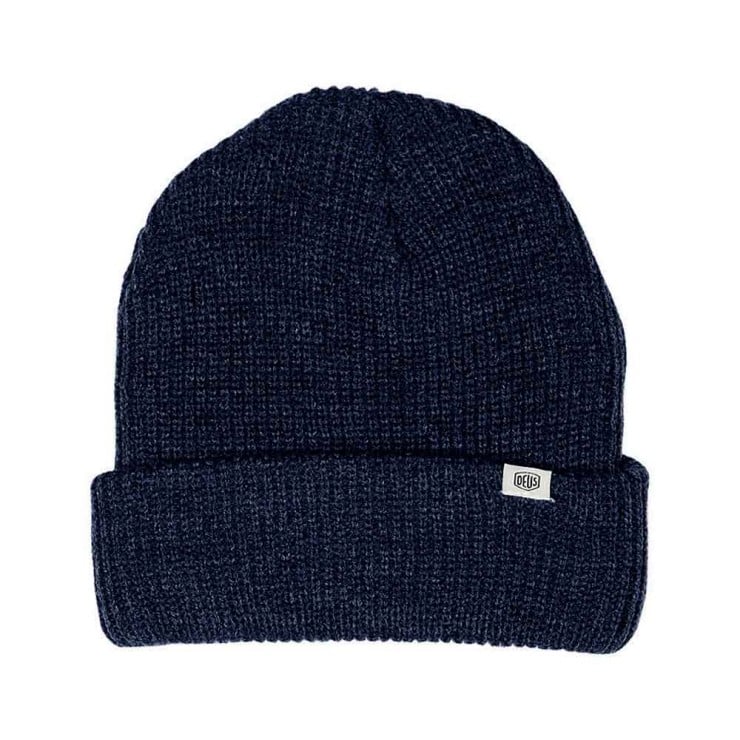 The Bert Beanie by Deus Ex Machina is a chunky, rib knit beanie for the months when the nights are long and the bikes spend most of their time in the garage. 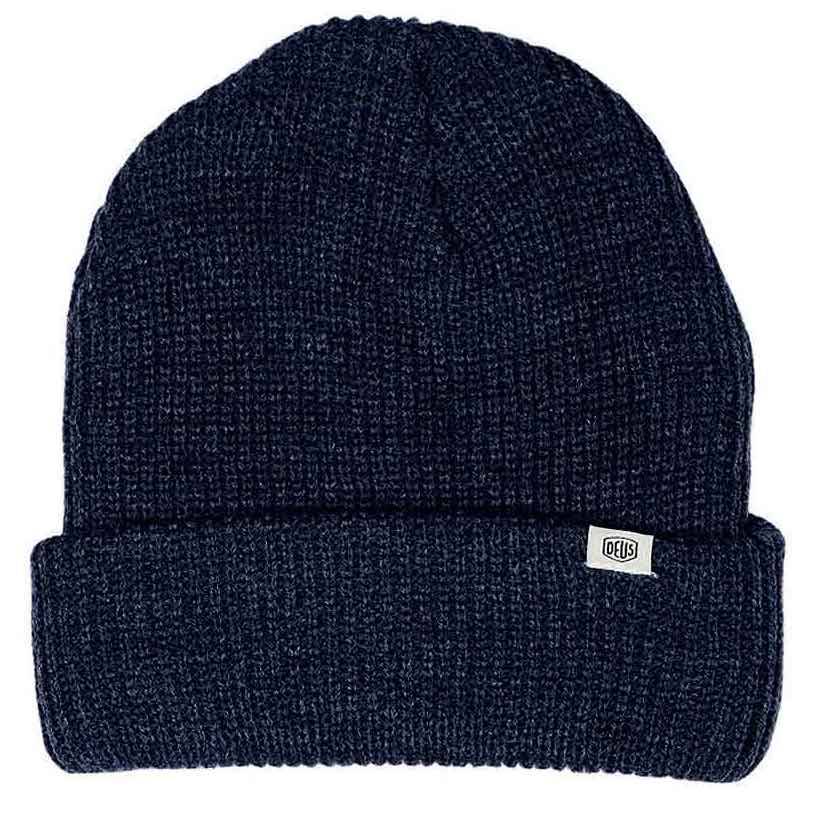