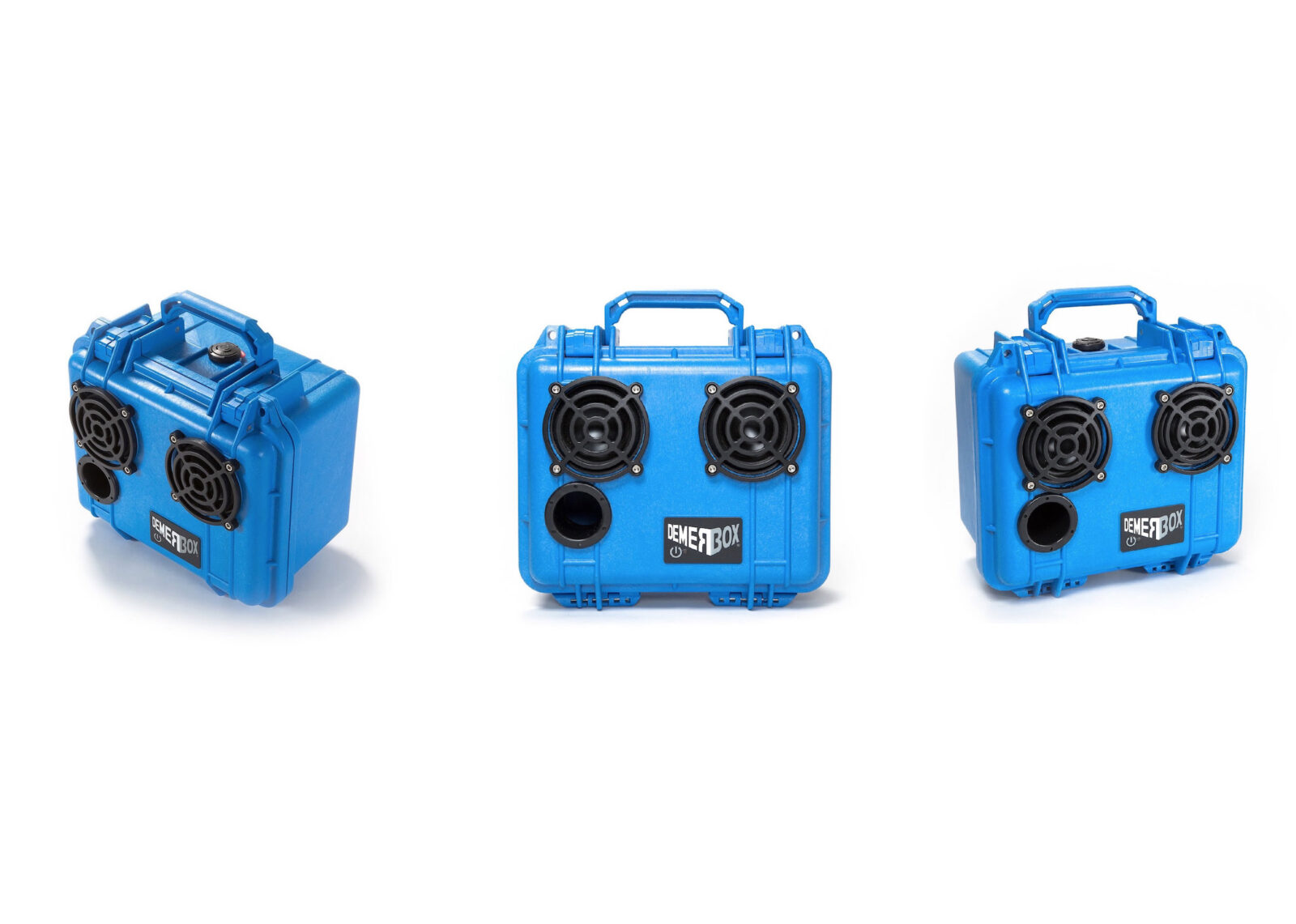 The DemerBox is a waterproof stereo built into a Pelican Case, it offers 50+ hours of battery life, Bluetooth pairing with a wireless range of up to 100 feet, and a handy USB port for charging your smartphone, tablet, GPS, etc.

Pelican Cases are renowned for their toughness, they’re used by photographers, videographers, scientists, and soldiers to keep fragile things safe while in transit. The DemerBox takes this one step further by integrating a waterproof stereo, but still allowing enough room in the back of the case for you to put other items you don’t want to get wet – like smartphones, fire lighting gear, maps, or GPS devices.

The fact that the DemerBox can charge mobile devices via USB from its built-in lithium-ion battery pack is possibly an even more useful function than the stereo, particularly when you’re out in the wilderness miles from the nearest power outlet. 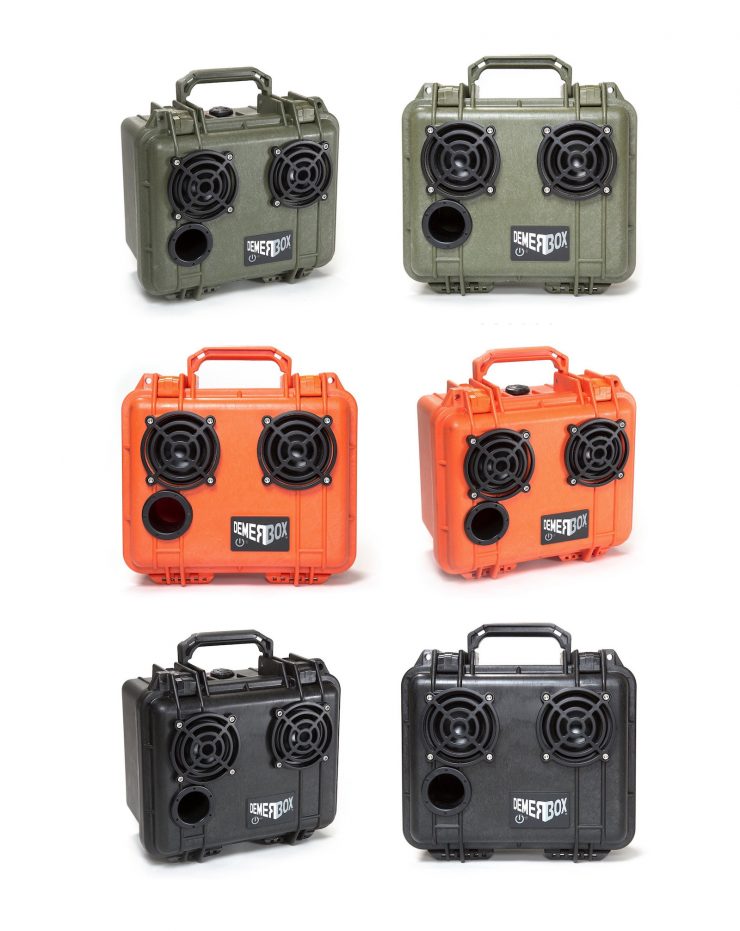 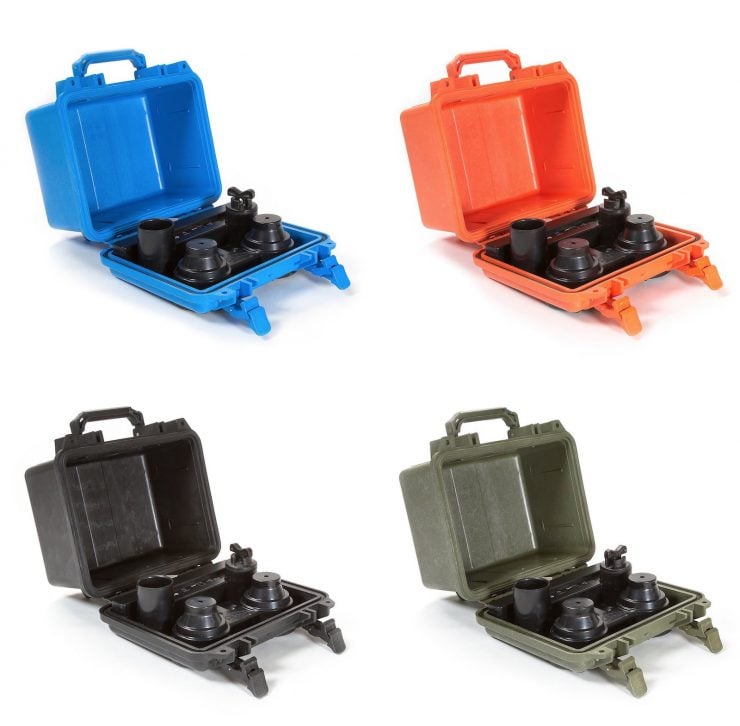 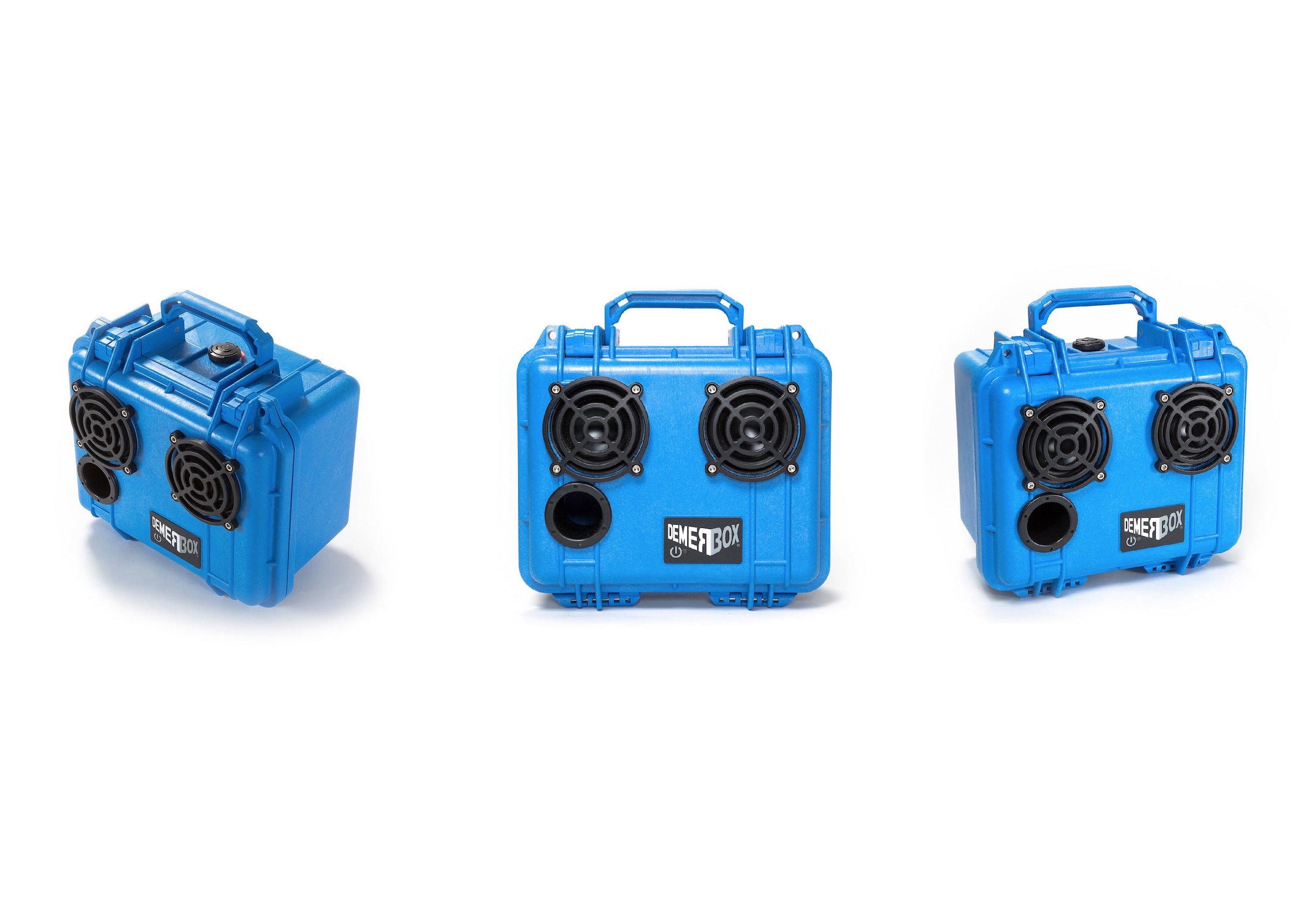