This is the DeLorean documentary by Pennebaker Hegedus Films, it’s a full-length film about the DeLorean Motor Corporation, the DMC-12, John DeLorean, and the trials and tribulations that the company confronted before the launch of their iconic car.

Filmmakers Chris Hegedus and D.A. Pennebaker are icons of the direct cinema approach to filmmaking, they typically eschew the more traditional “voice of God” narration we commonly associate with documentaries and there are no talking head interviews. Instead they’ve captured a collection of film footage from within DMC and they’ve told the story using the words of period radio and television news reports, and of course from the people in the film.

Much of the film footage shows John DeLorean in board meetings and other private situations that would have been far too sensitive for regular media to be present, the access afforded to Hegedus and Pennebaker was almost certainly given due to the fact they were already highly regarded filmmakers in the late 1970s and early 1980s. 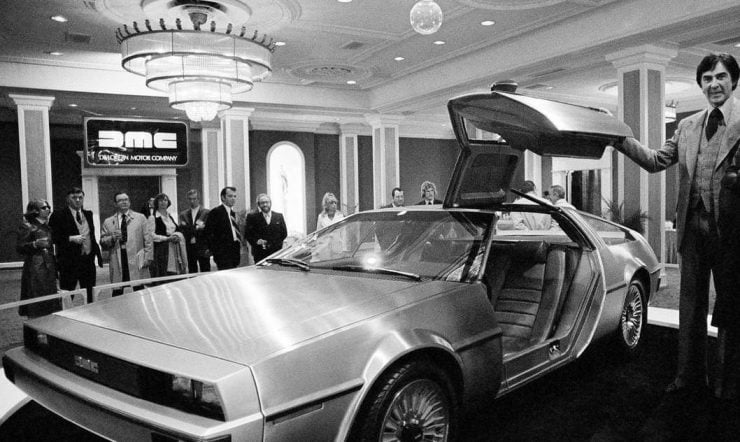 There are appearances by Colin Chapman of Lotus, Formula 1 driver Jackie Stewart, and J.D. Power – the latter is having a meeting discussing a focus group and their reaction to the DMC-12 its various features and proposed price points.

The unimpeded look into the DeLorean Motor Corporation as it was developing the DMC-12 is fascinating, you get a sense of the chaos that preceded the launch of the car and the seat-of-the-pants engineering updates that were happening. The film ends before DMC came tumbling down, in an alternate universe this could very well have been a film about a company that survived a rocky start to become a major automaker.

The DeLorean Motor Company is back in business today producing the DMC-12, and they’ve recently developed a 100% electric version of the much-loved stainless steel gullwing motor car.

The story of what happened with DeLorean, the FBI, and the private jet full of cocaine is legendary in motoring circles. If you’re not familiar with it you can watch another documentary here that goes into detail about it and its aftermath. 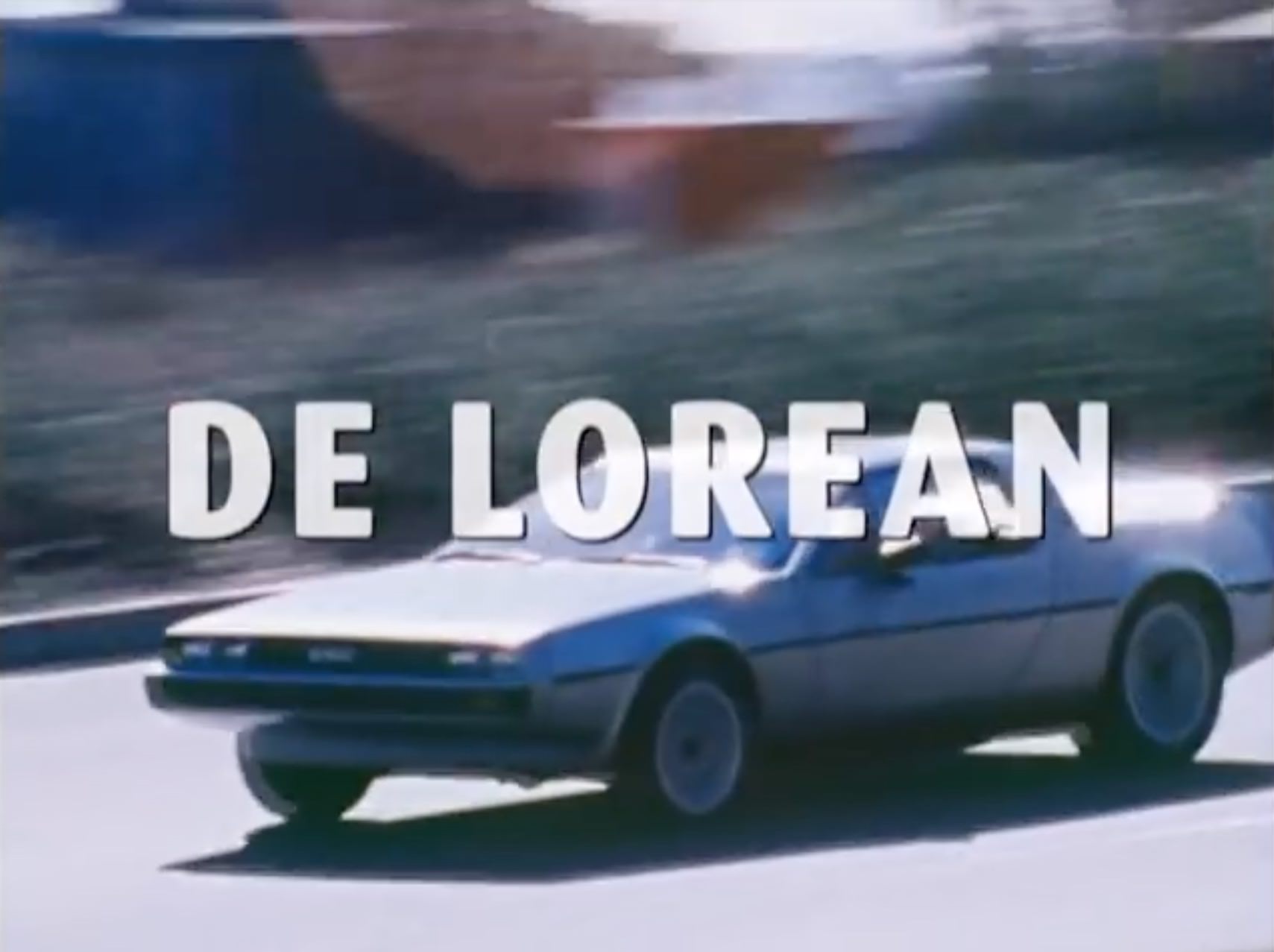