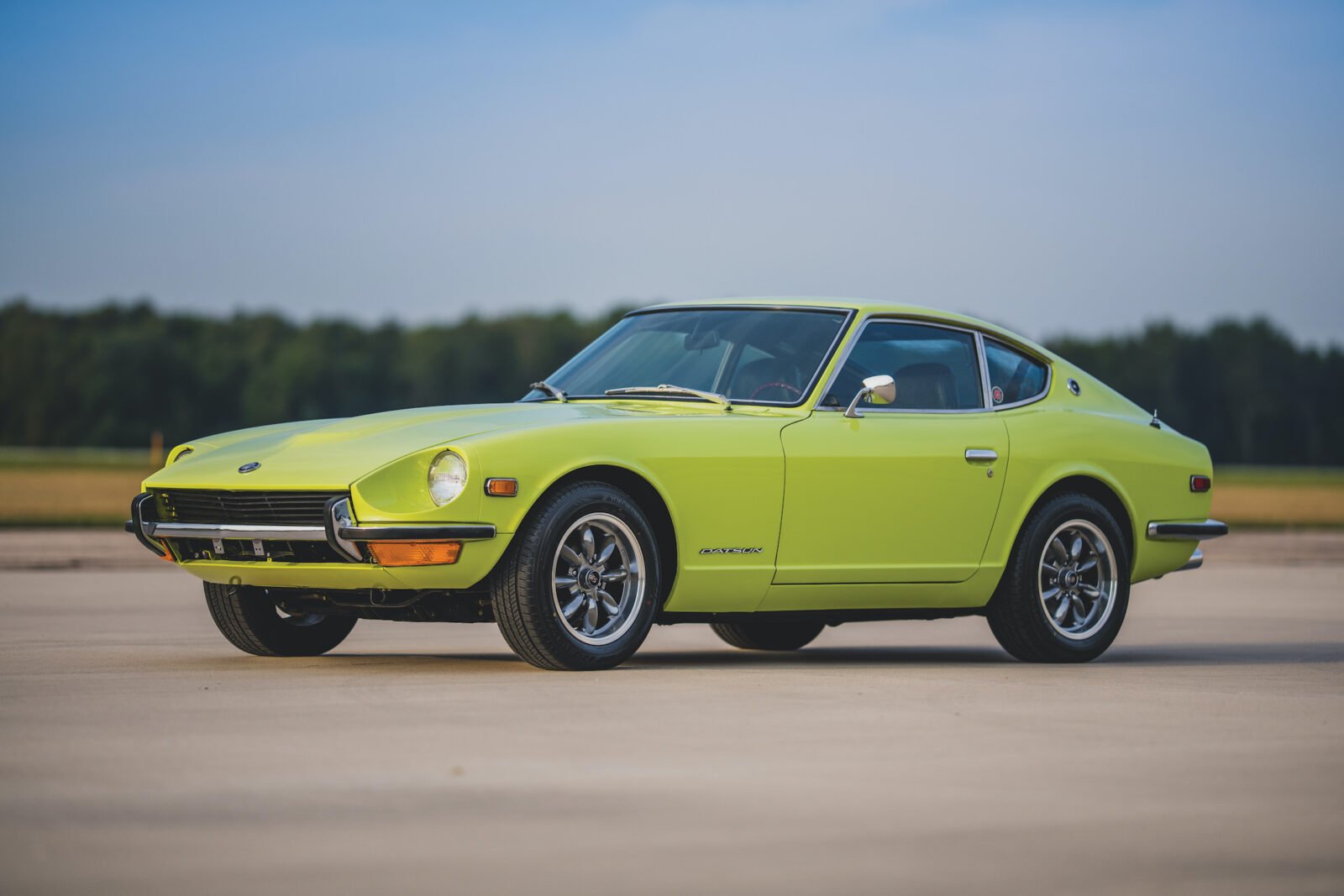 The Datsun 240Z is one of the most popular, and arguably one of the most important, Japanese cars of its era. With the recent release (at the time of writing) of the Nissan Z Proto, now is a fitting time to take a look back at the original Z car, and to marvel at how much the prices have skyrocketed in recent years.

The Datsun 240Z you see here is a comprehensively restored 1972 model and by a stroke of luck it’s wearing almost the same shade of Lime green as the new Z Proto. The car has a black interior with coloured carpeting and vented seat backs, it has a traditional wood-rimmed steering wheel and a polished wood gear knob to match.

The restoration process was thorough but the team behind it had the presence of mind to keep the original stickers and tags throughout, the vehicle is also fitted with its original engine and 4-speed manual transmission.

There have been a few very minor (and reversible) changes made to the car in the name of convenience and performance, it’s now fitted with a ceramic-coated exhaust and a Frigiking air-conditioning system, as well as Rota wheels on all four corners.

The engine bay will bring great joy to anyone with a love for tidiness and attention to detail, it’s the best-organised bay we’ve seen in some time and it’s always a marvel at how much room there is for access around the engine – a far cry from modern engine bays that require mechanics to have multi-joined arms no more than 1/4″ in diameter.

The car is showing 29,292 miles (at time of cataloguing) though thanks to the restoration it appears essentially brand new throughout. 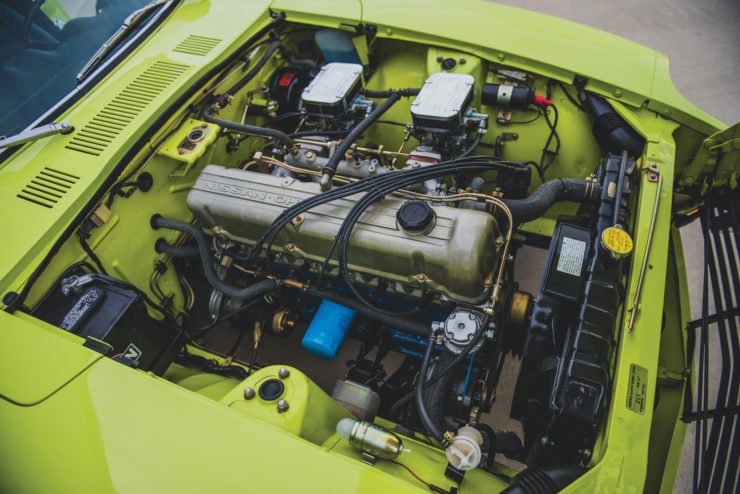 The Datsun 240Z was originally released in 1969 (1970 model year), and it was known as the Nissan Fairlady 240Z in some markets. At the time of its release the styling of the car was compared to both the Jaguar E-Type and the Porsche 911, the design of the 240Z is frequently pointed to as a highlight of Japanese auto design from the era, and it remains very popular to the modern day.

As the model name suggests, the 240Z was fitted with a 2.4 litre L24 inline-6 with a single overhead cam, two-valves per cylinder, and twin Hitachi SU-type carburetors. The engine was capable of 151 hp in stock trim, a respectable figure for the day. Nissan fitted all versions of the Z car range with four-wheel independent suspension – MacPherson struts up front with Chapman struts in the back, front disc brakes and rear drums were also standard.

The styling, handling, performance, and engineering of the 240Z were highly praised by the motoring press upon release and long waitlists began to form at dealerships across the country. The 240Z would be followed by the 260Z in 1974 and then by the 280Z in 1975 (in the North American market), these cars were fitted with 2.6 litre and 2.8 litre engines respectively.

Early, original examples of the Datsun 240Z that have survived the intervening decades with out being scrapped or rusting to oblivion are now highly collectible and they’re seeing the similar climb in prices we saw with air-cooled Porsche 911s a few years ago.

The 1972 Datsun 240Z has a price estimate of $75,000 to $90,000 USD and it’s being offered without reserve by RM Sotheby’s in late October as part of the Elkhart Collection. If you’d like to read more about it or register to bid you can click here to visit the listing. 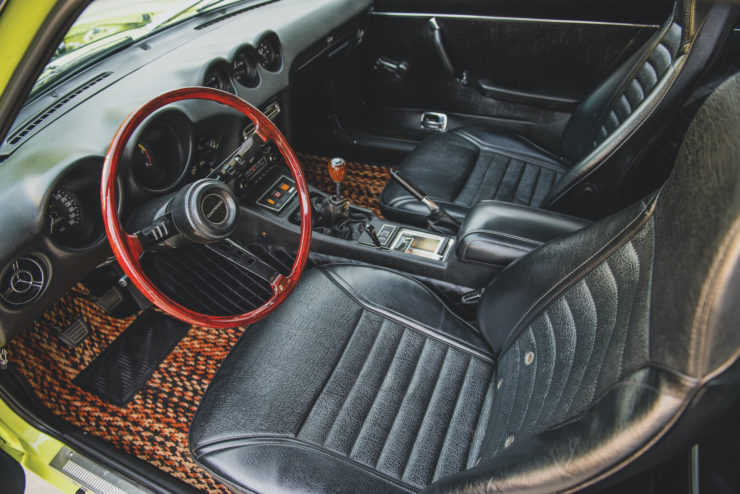 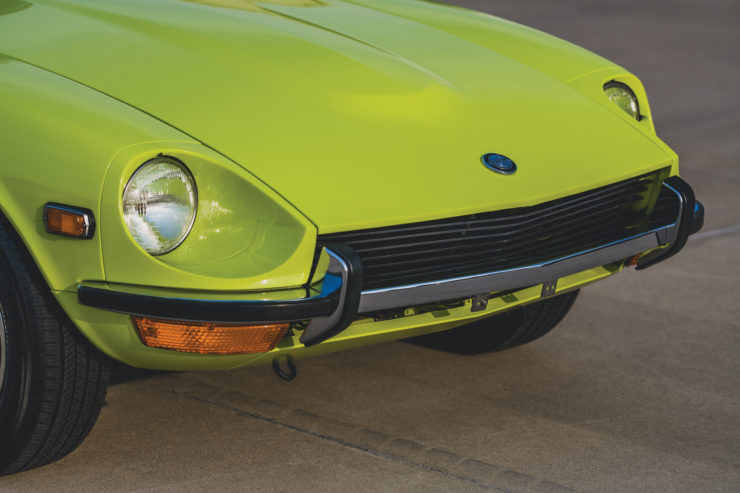 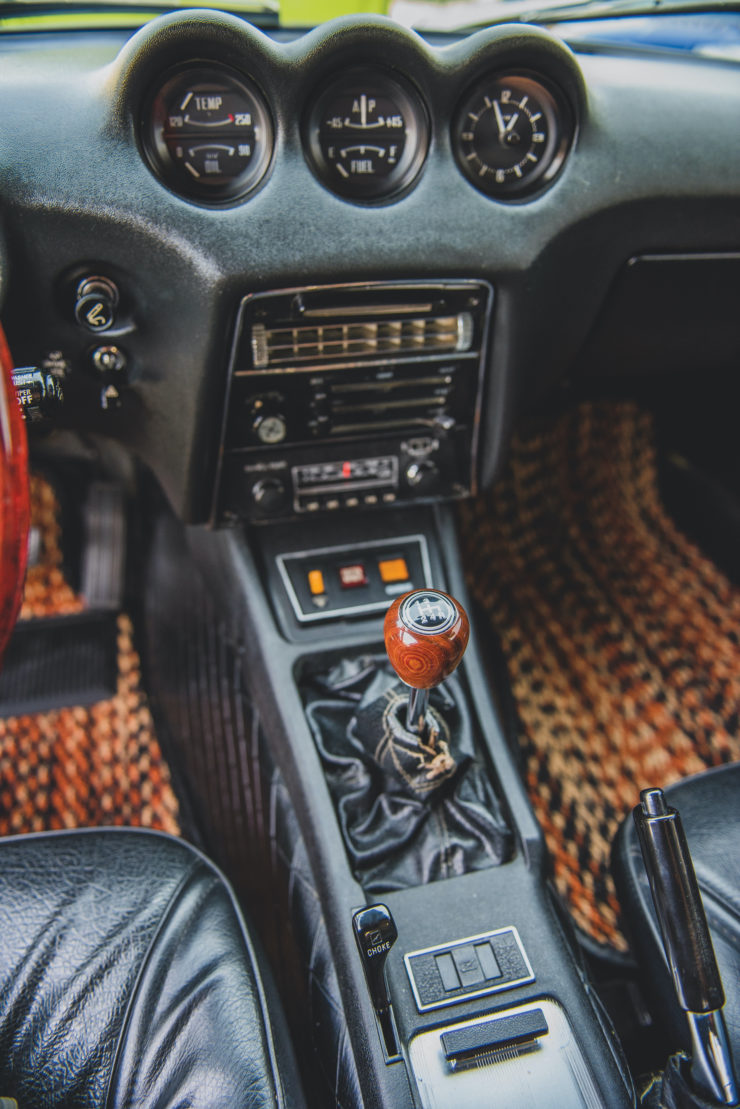 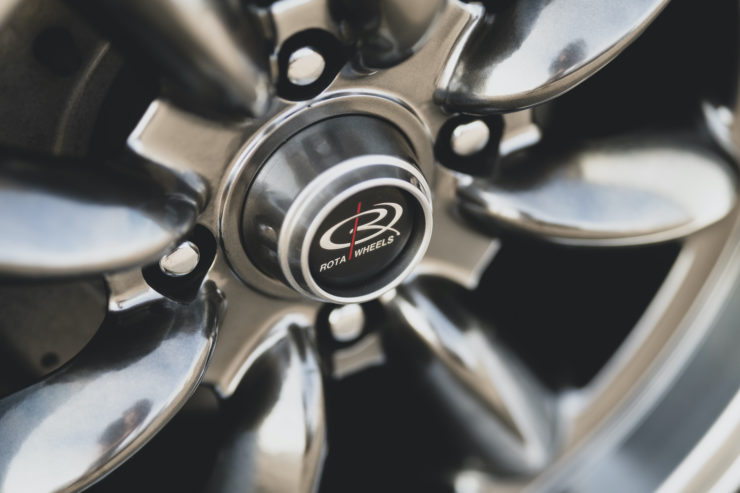 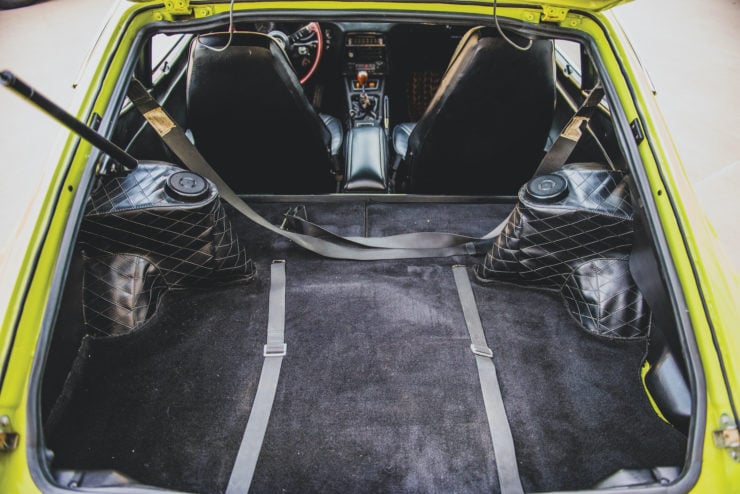 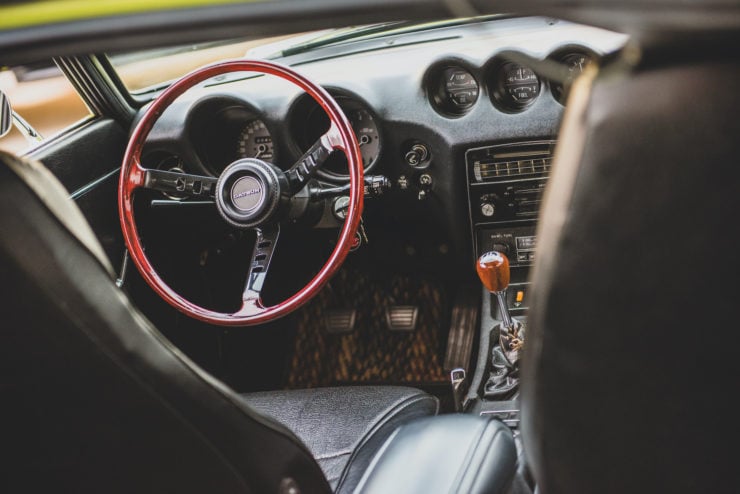 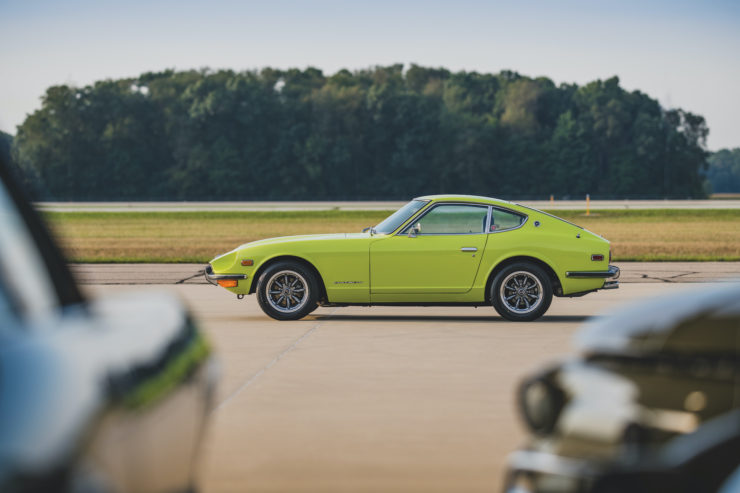 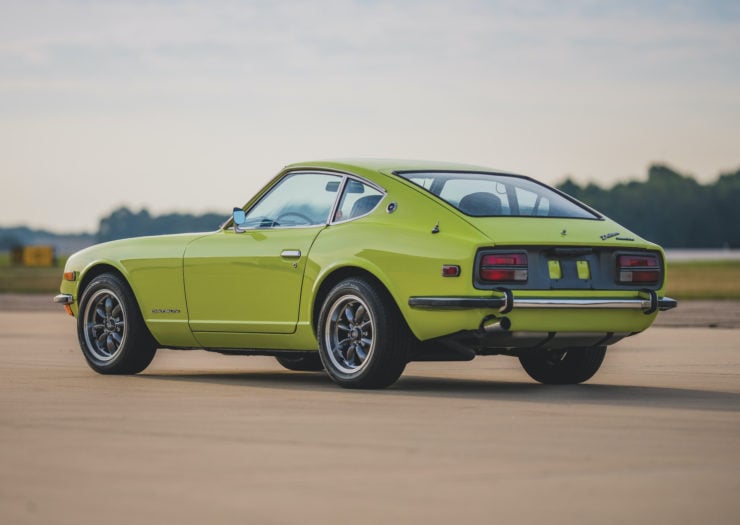 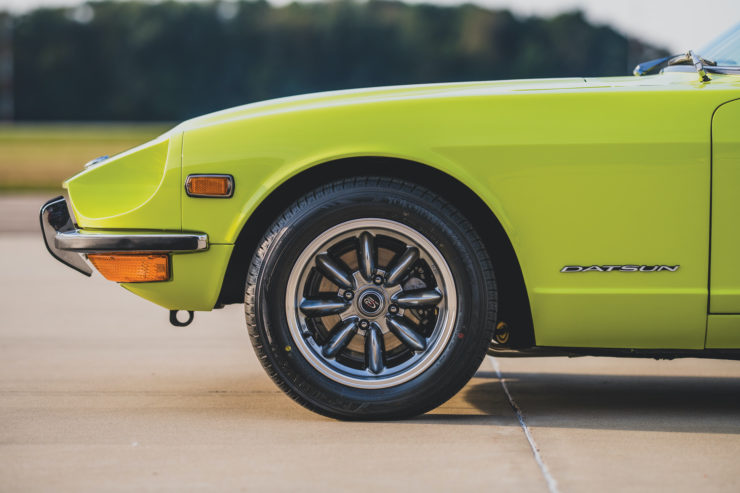 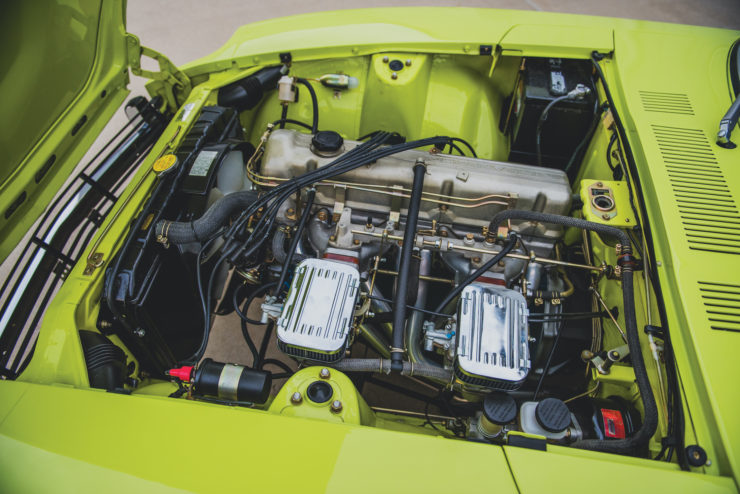 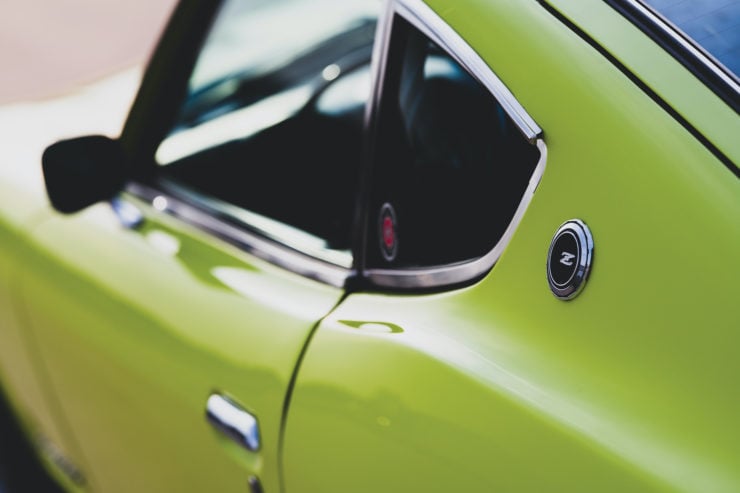 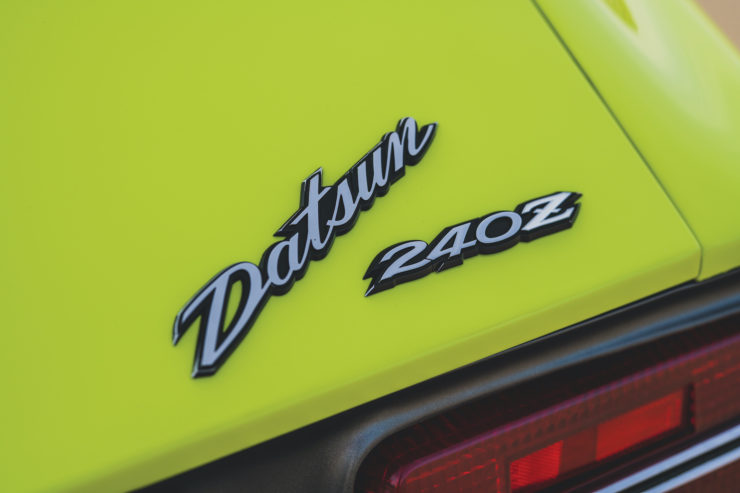 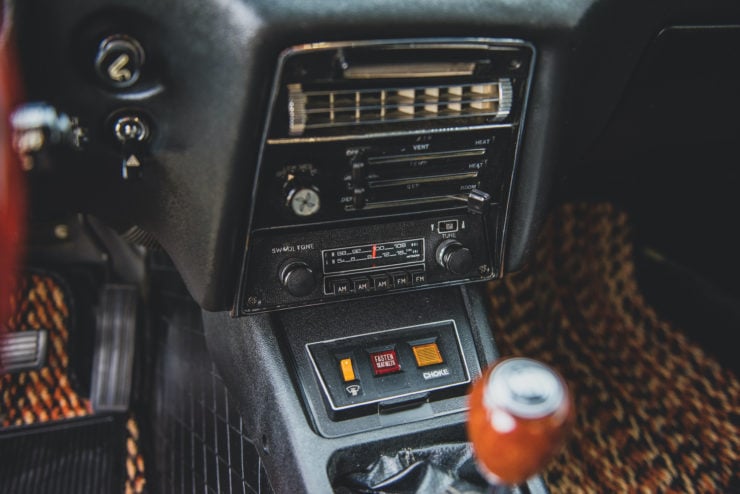 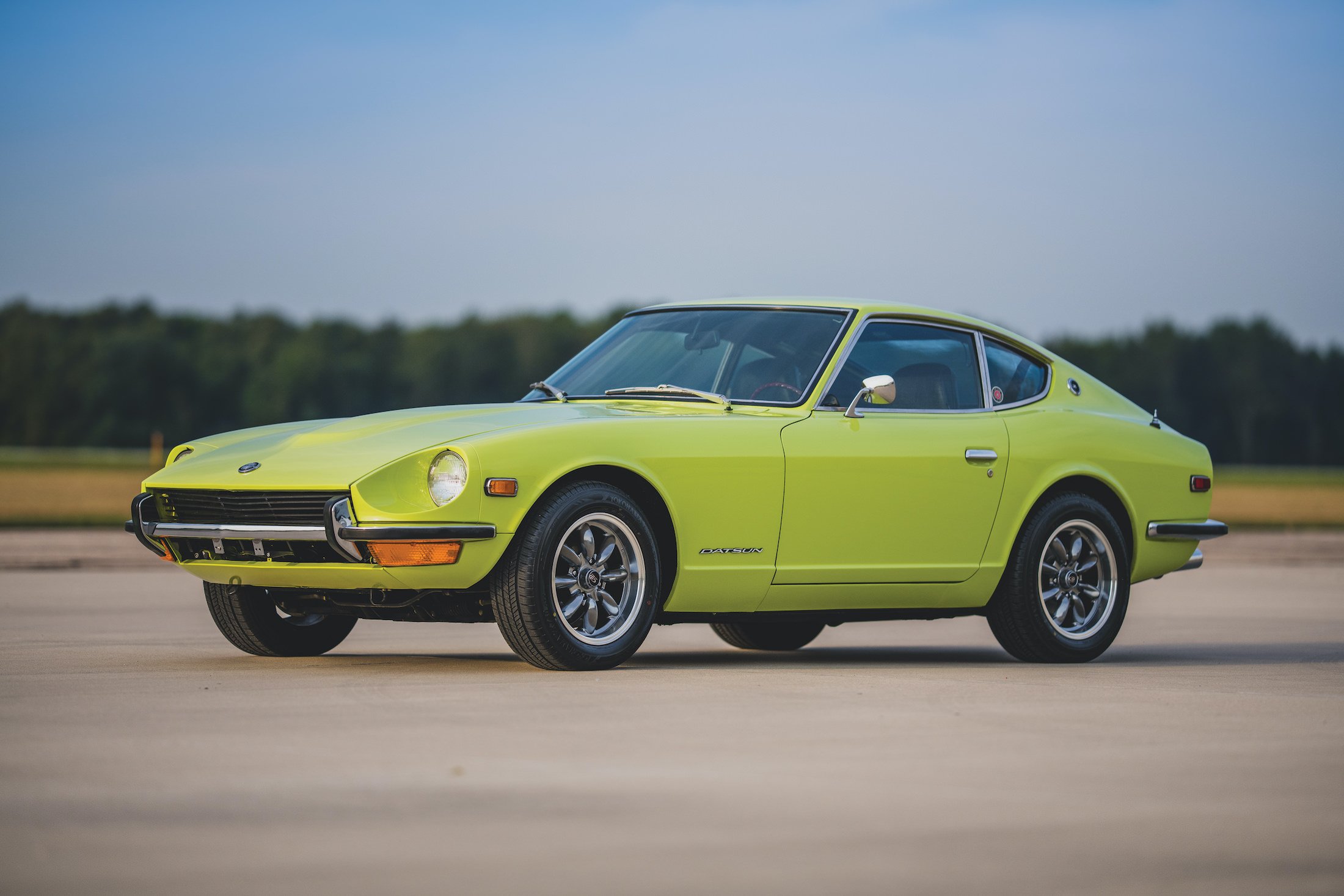