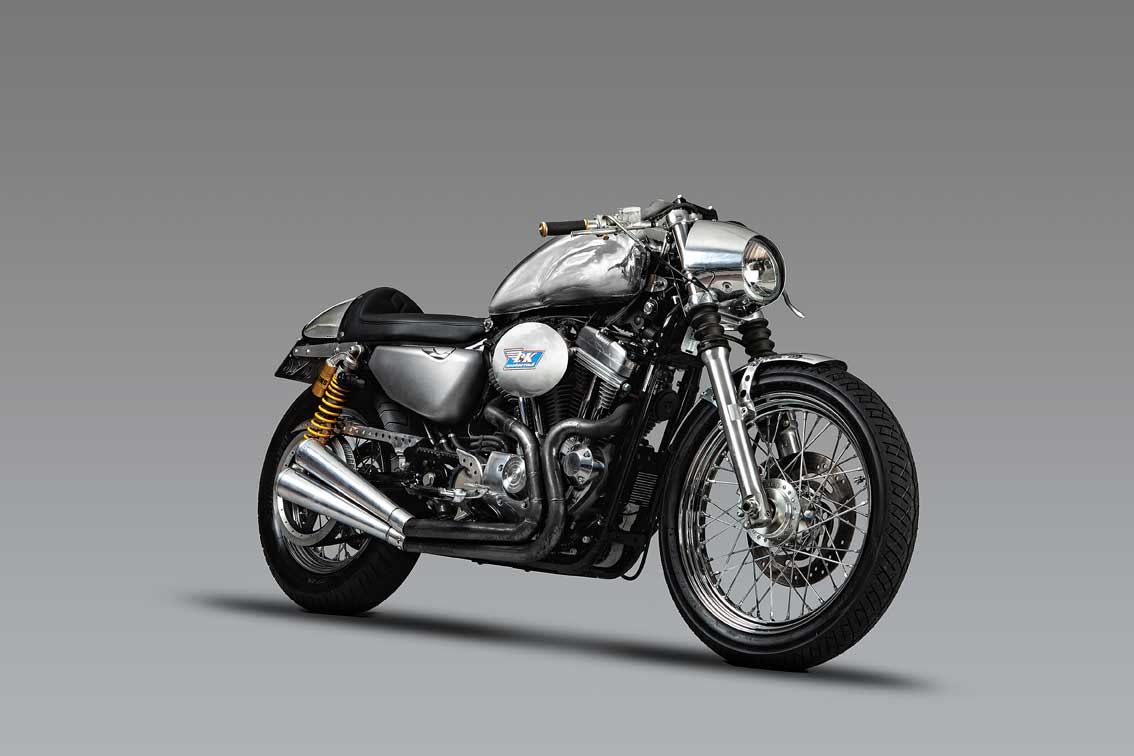 The Harley-Davidson Sportster is a venerable beast, first introduced all the way back in 1957 the Sportster has seen countless model variations and almost limitless customisations. With all that in mind, I can’t help but be convinced that if the powers that be at Harley-Davidson just rolled a motorcycle like this out of their Milwaukee factory, the company’s fortunes would rapidly take a turn for the better.

Dubbed the SCPR Sportster this bike is actually built from a kit, you start with a stock Sportster and order your SCPR Kit online, they can be ordered as complete kits or part by part and the finished product looks an order of magnitude better than what you started with.

The company is based in southern Switzerland which for some reason makes me feel like this kit is probably very precise and well built. For pricing and other information check out the DK Motorrad website here. 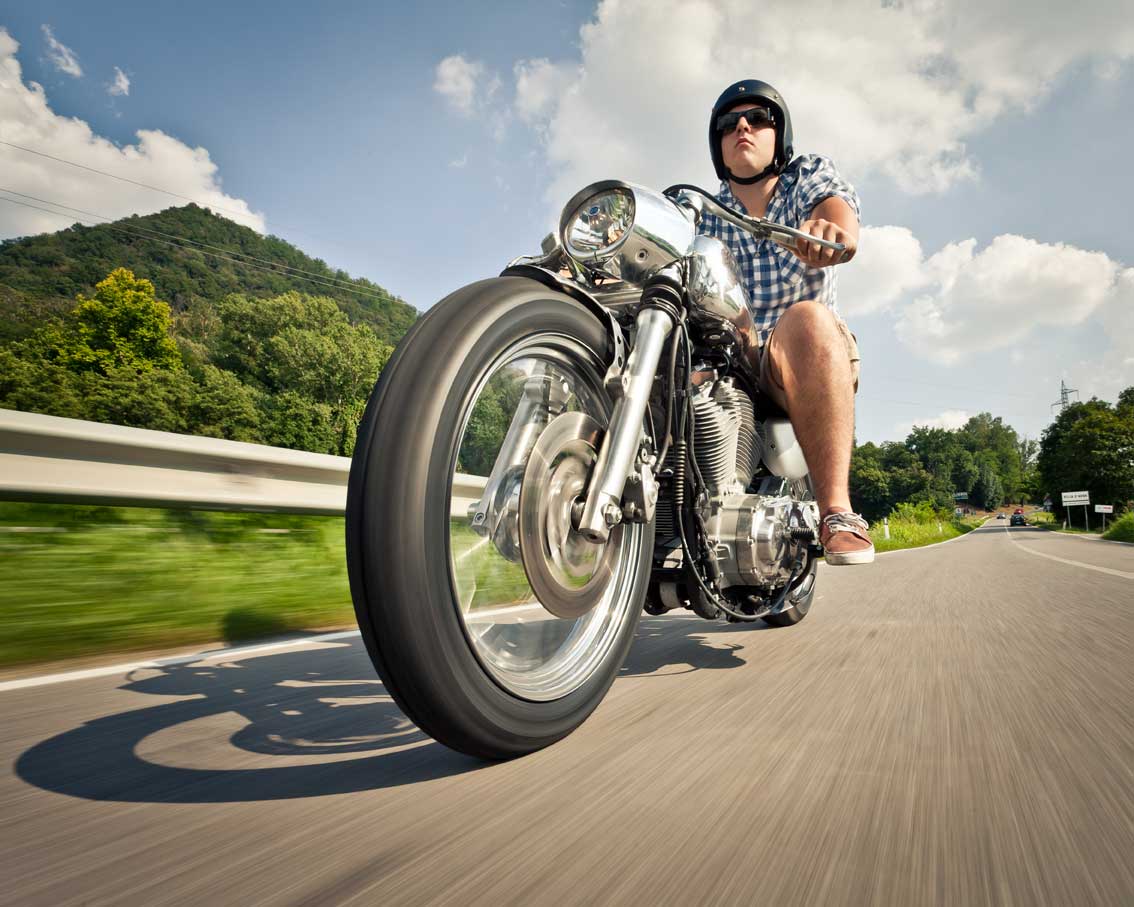 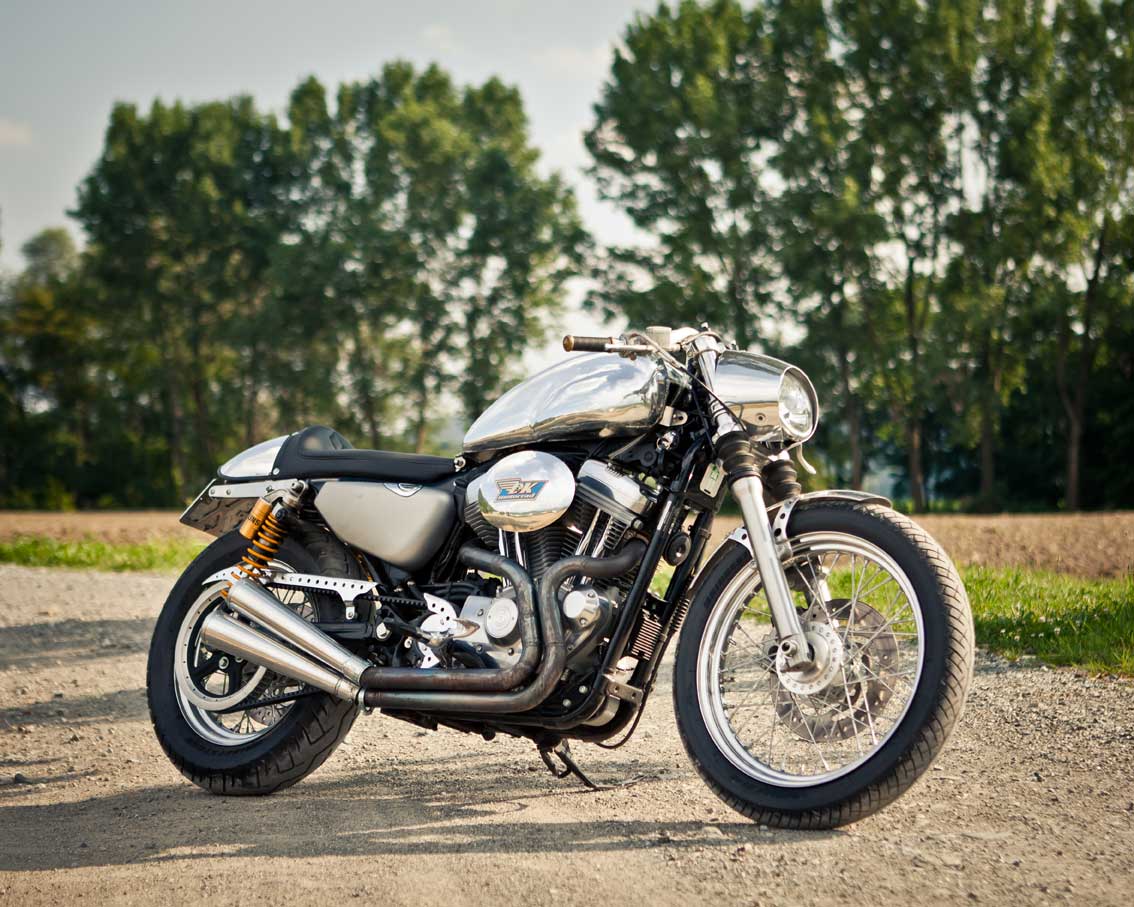 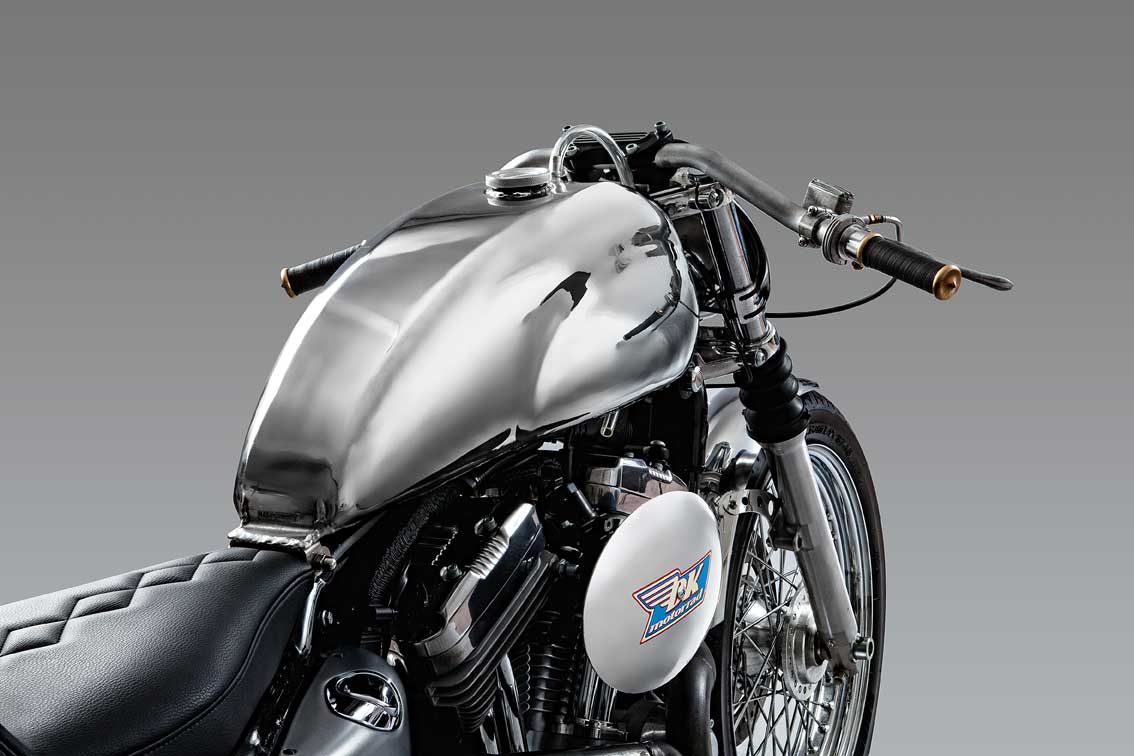 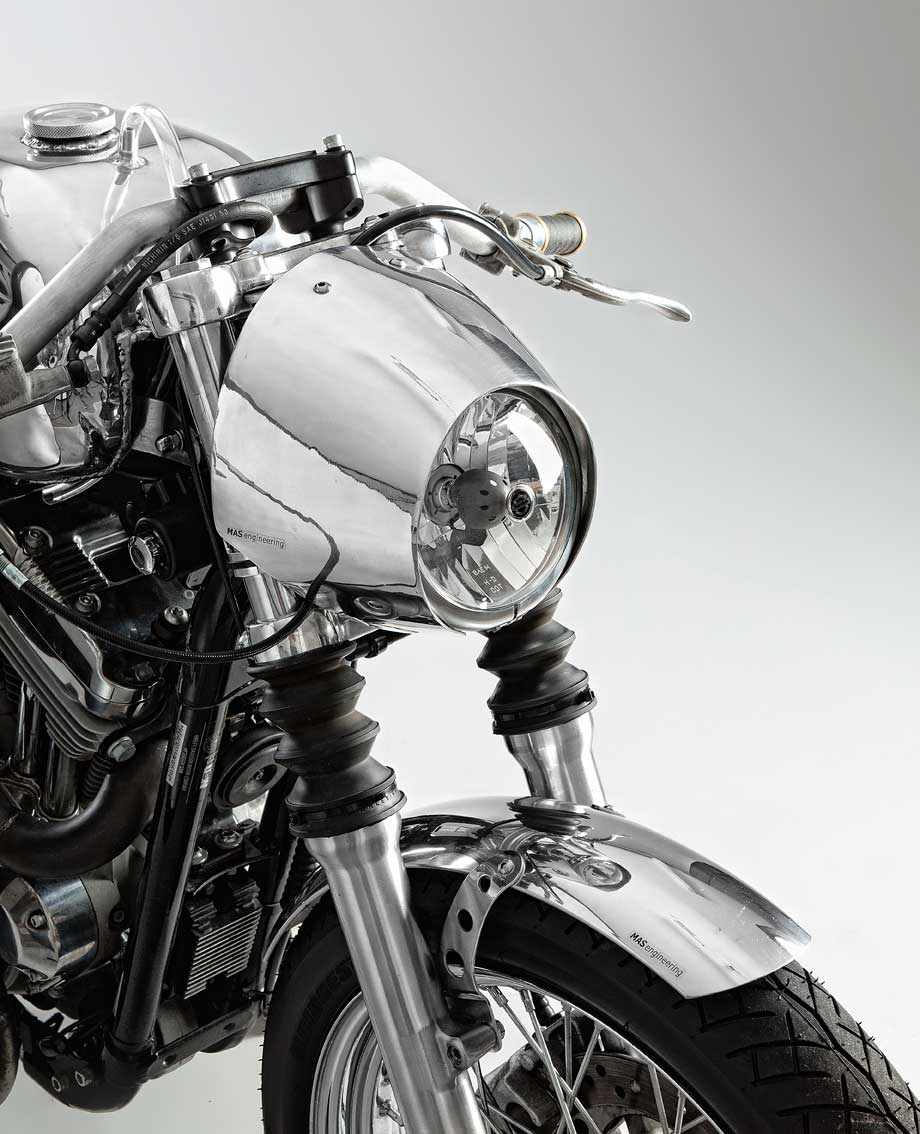 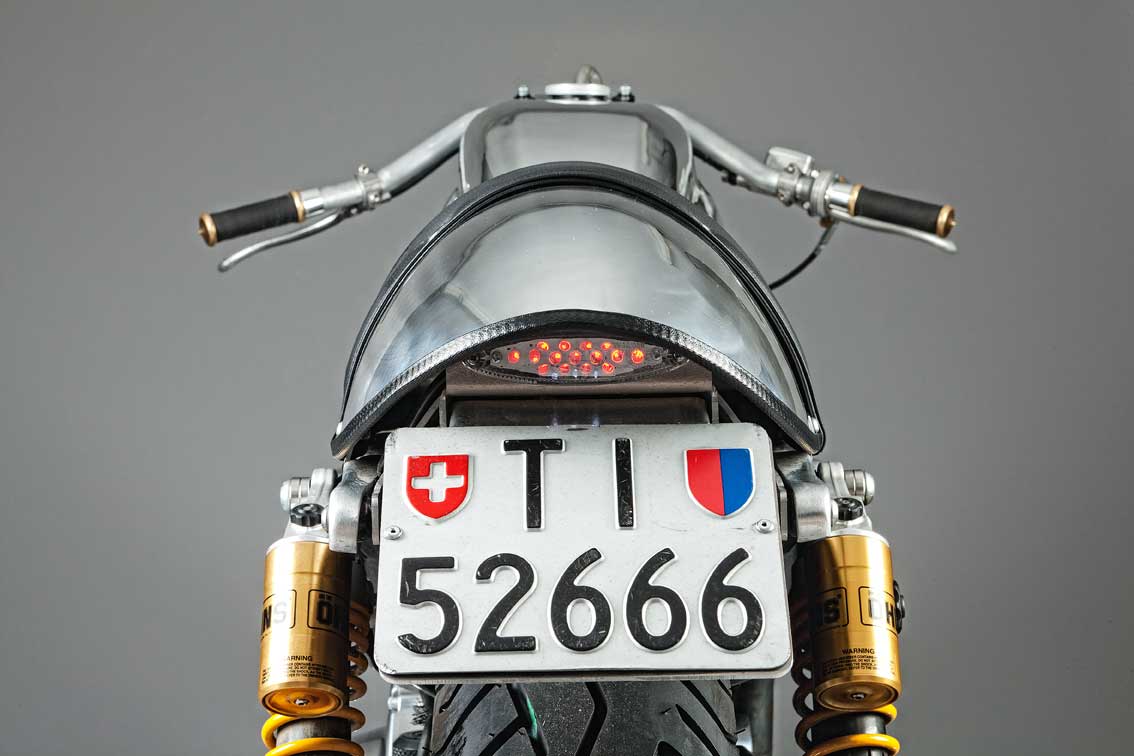 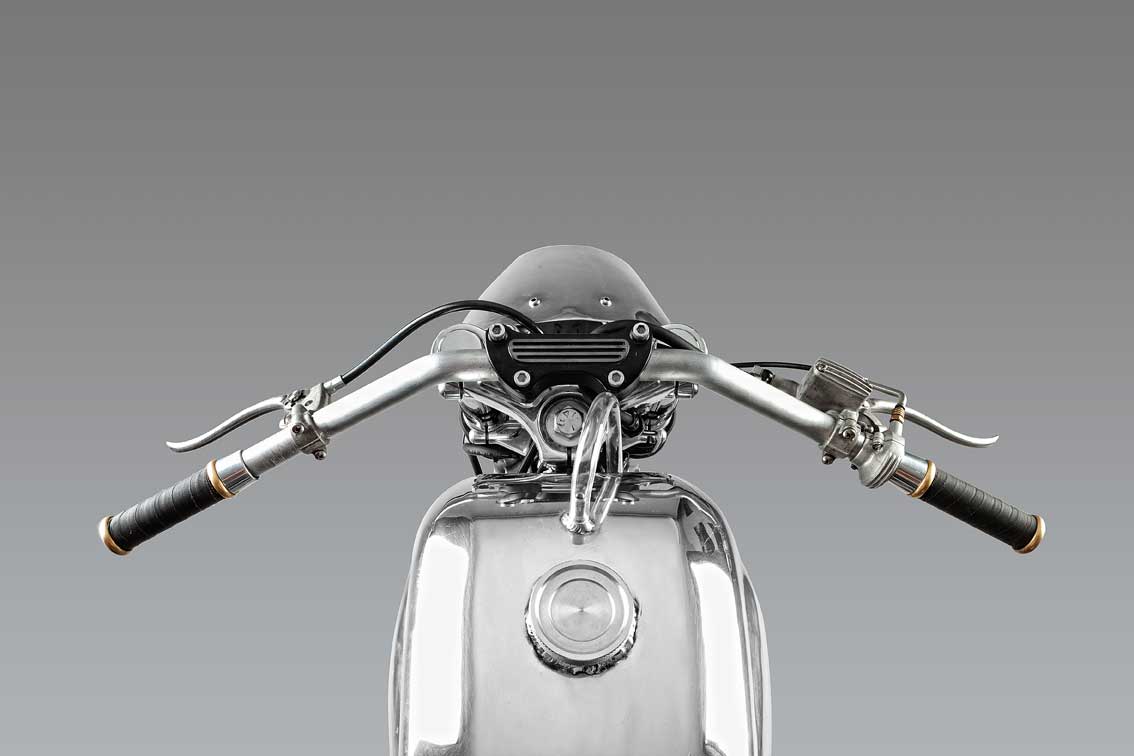 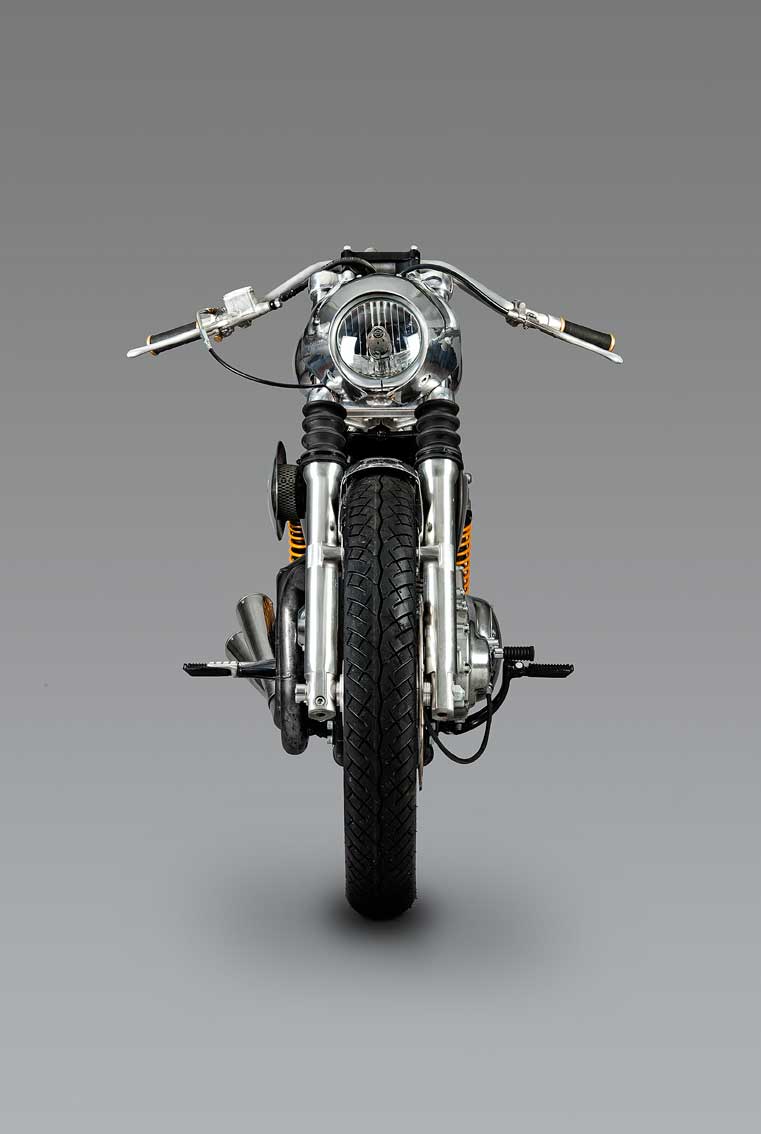 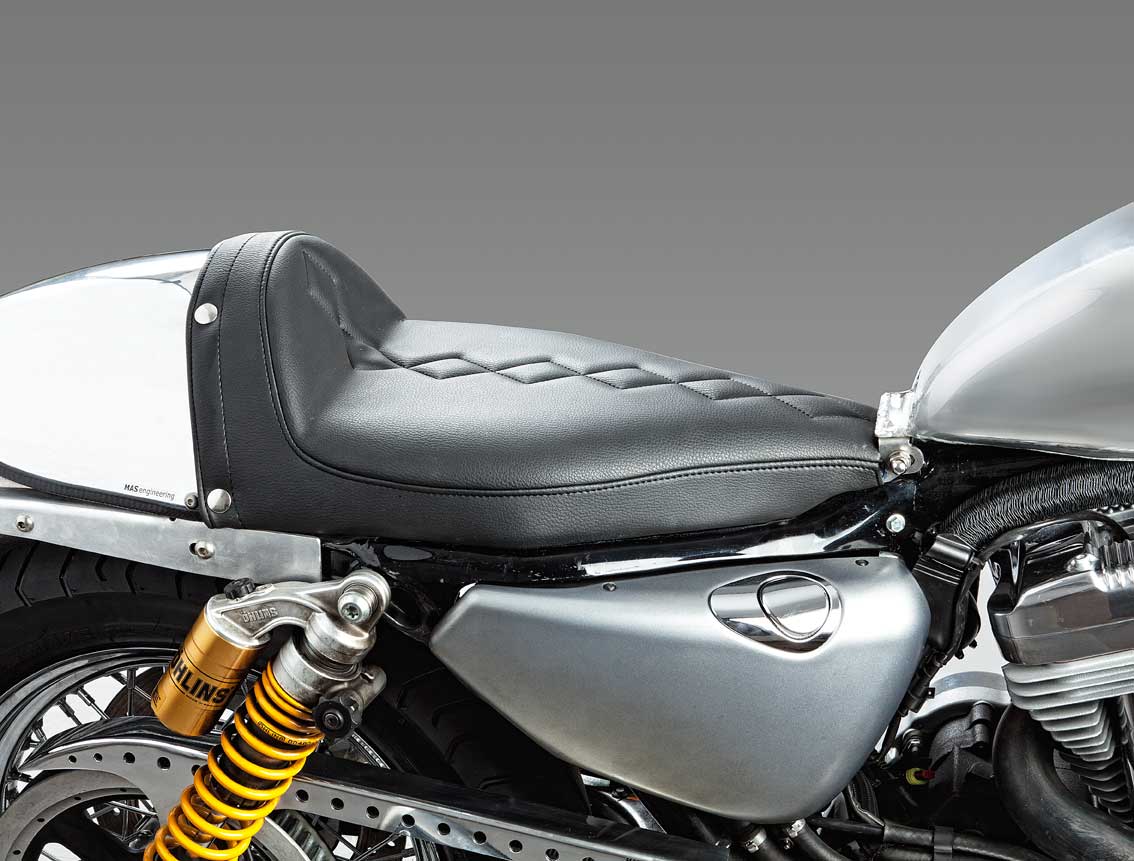 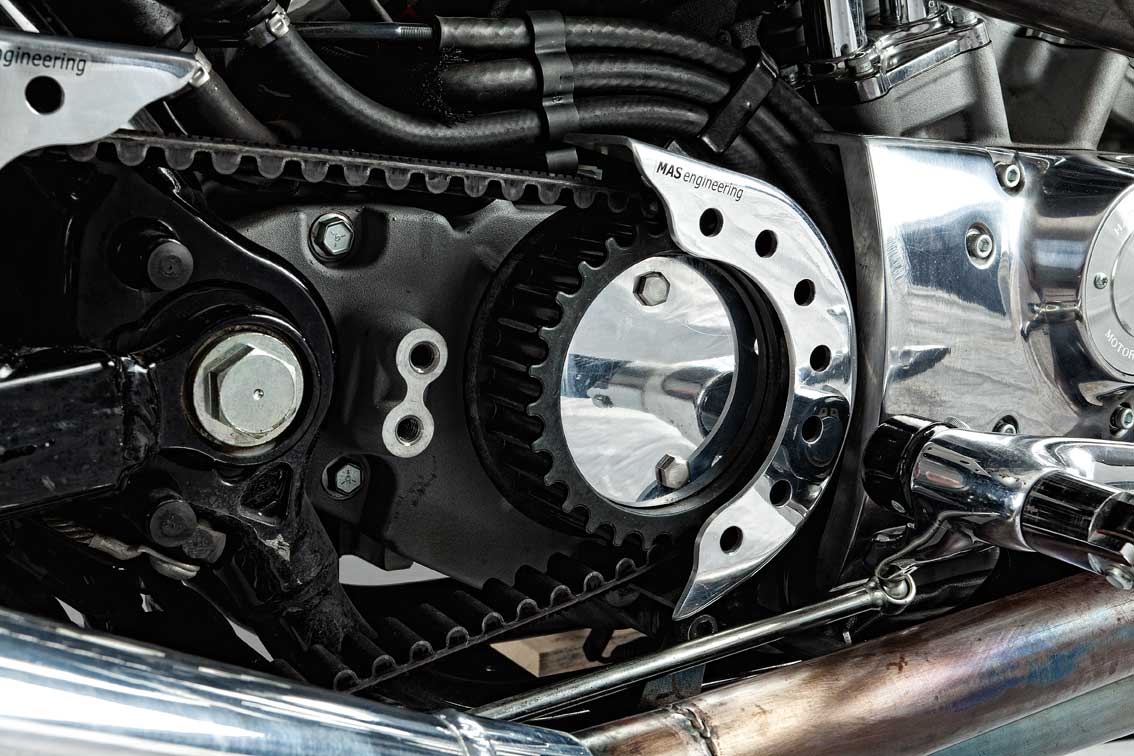 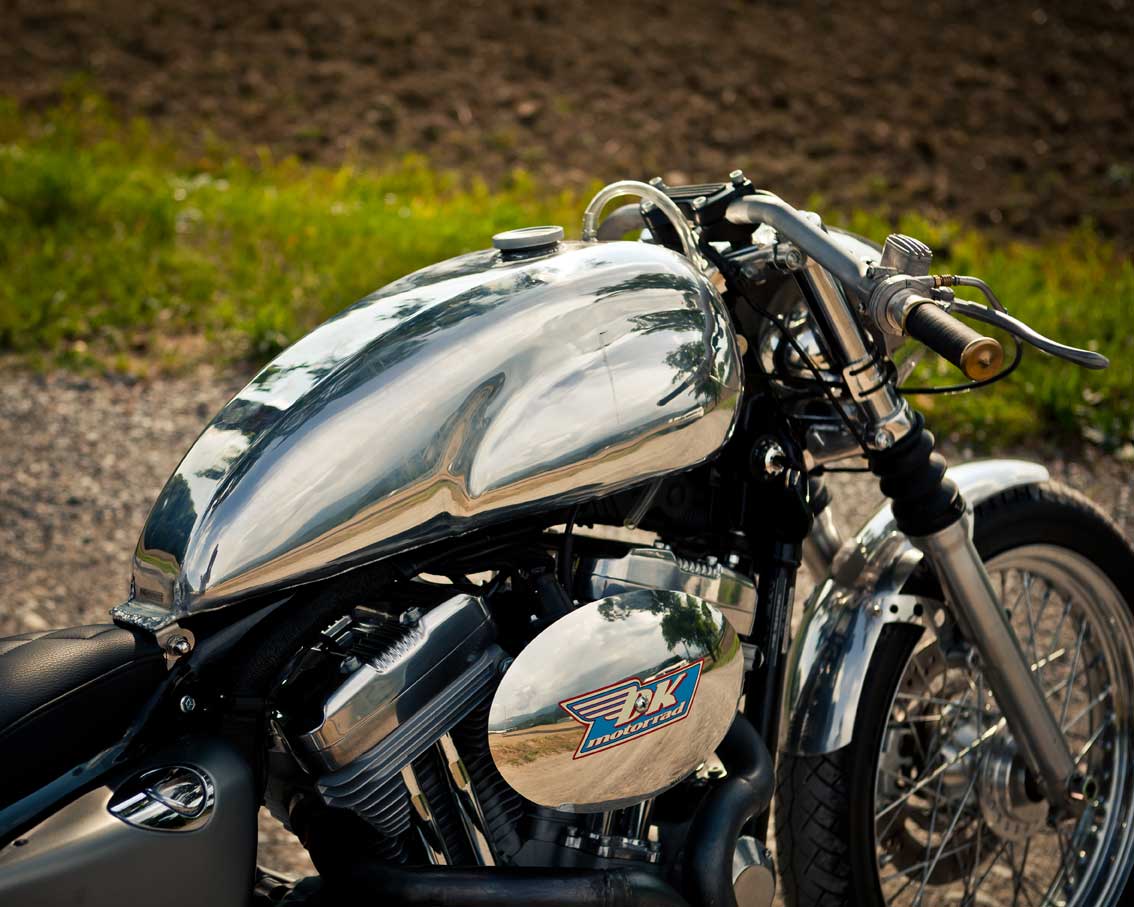 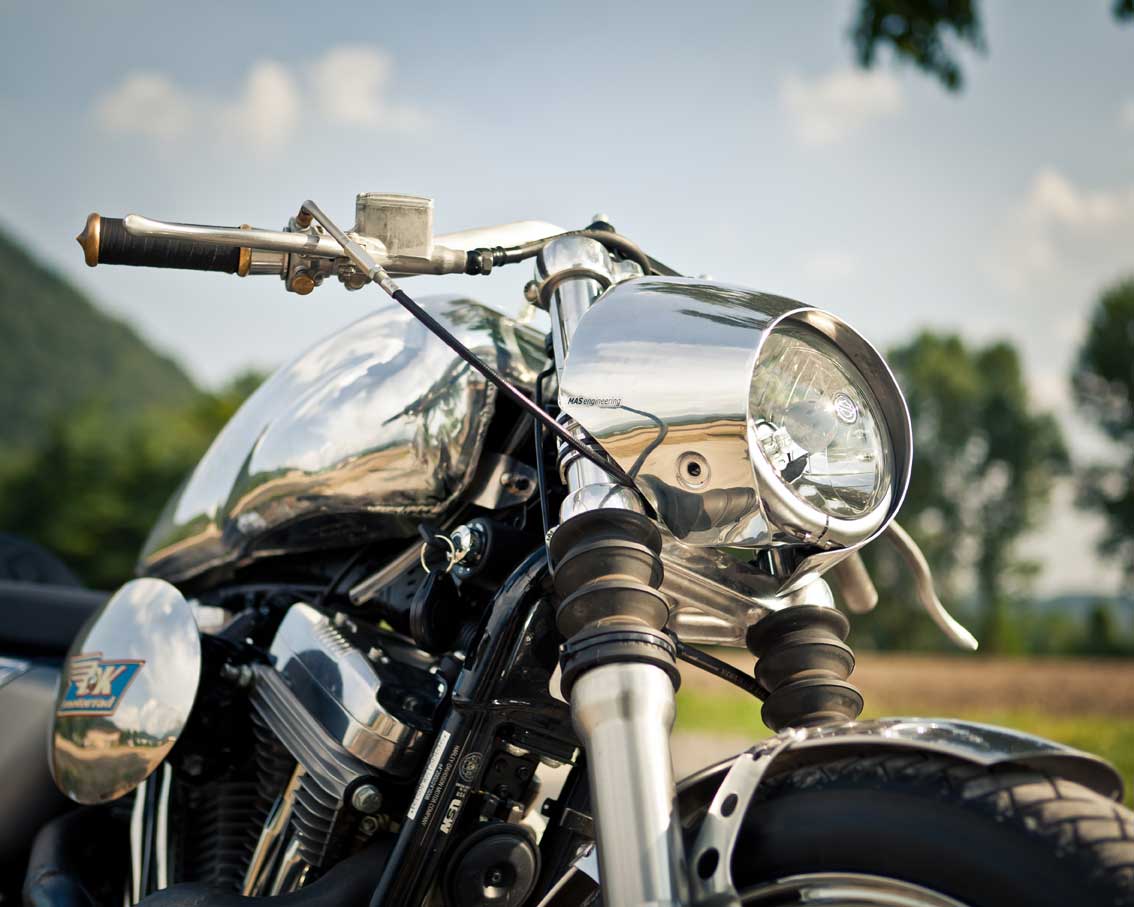