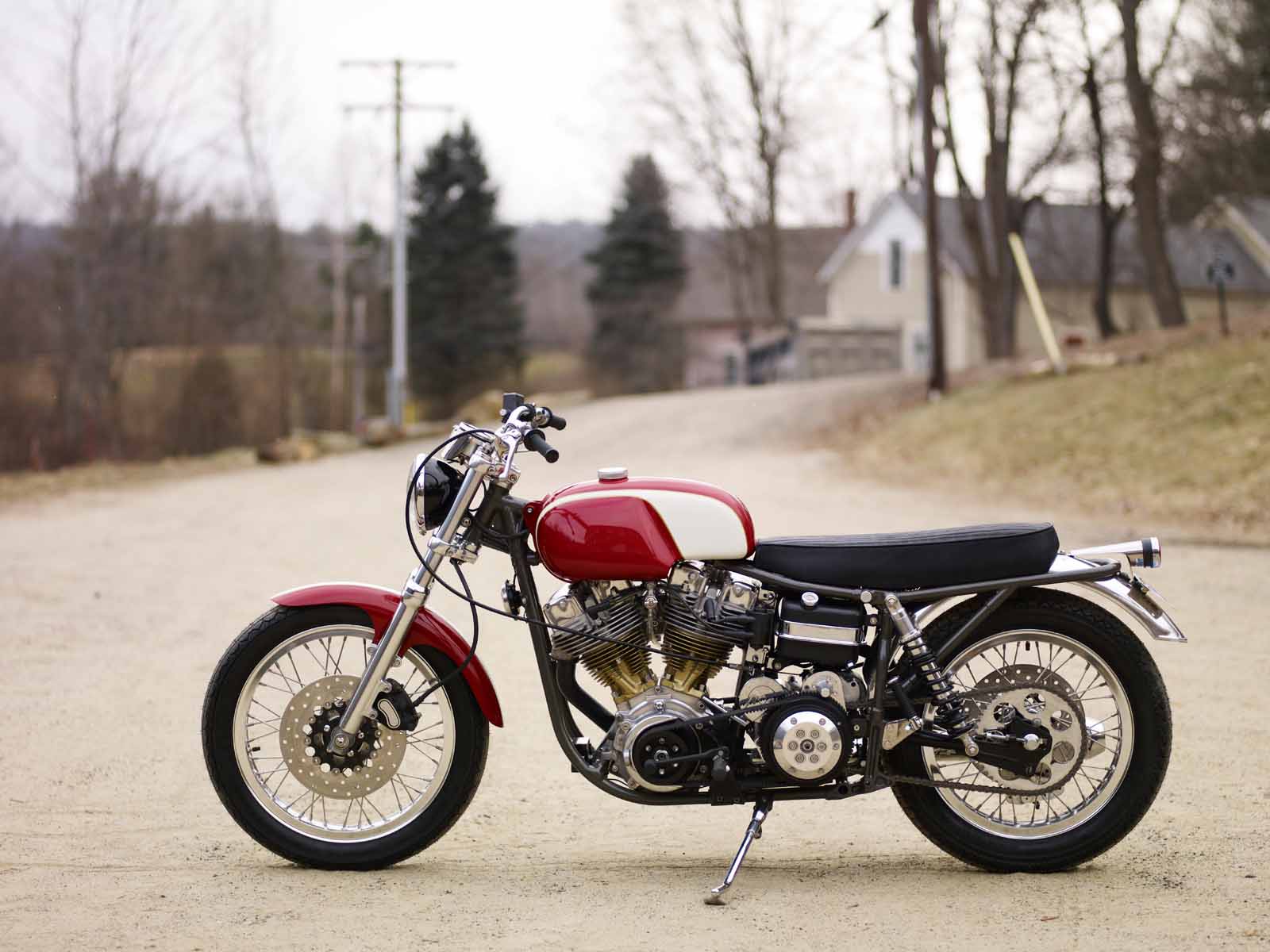 When it comes to custom motorcycles, you’ll be hard pressed to find a more talented builder than Walt Siegl. With a rare blend of aesthetic sensibility and technical capability, the motorcycles he creates always create significant fan fare when they roll out of his humble workshop.

His latest creation started life as a stock 1970 Harley-Davidon FLH, Walt pulled it to pieces and went over it with a fine-tooth comb, discarding elements of the bike he didn’t want and reworking other parts into the new design.

What he has created, is as Chris Hunter put it, the bike that Harley should have built 40 years ago, to compete with Norton, Triumph, Honda and BSA. 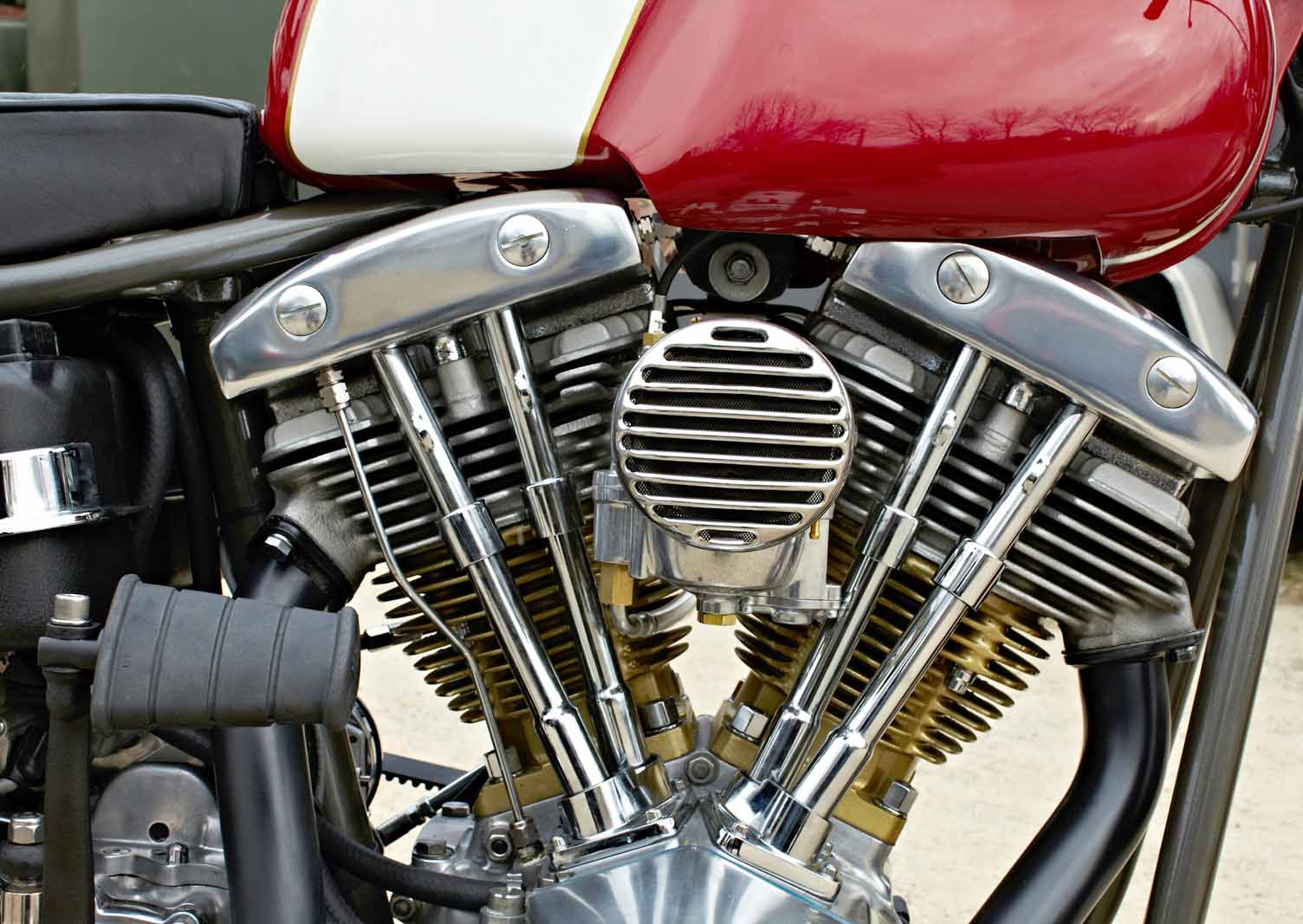 Walt was photographed throughout the building of the FX Roadster by a talented photographer named Brady and he was kind enough to pass the pictures of the build along to us. I know a lot of you build motorcycles yourself and it’s always interesting to get a look under the hood of another man’s process, especially one at the level of Siegl.

All images are high resolution, click for the big version. 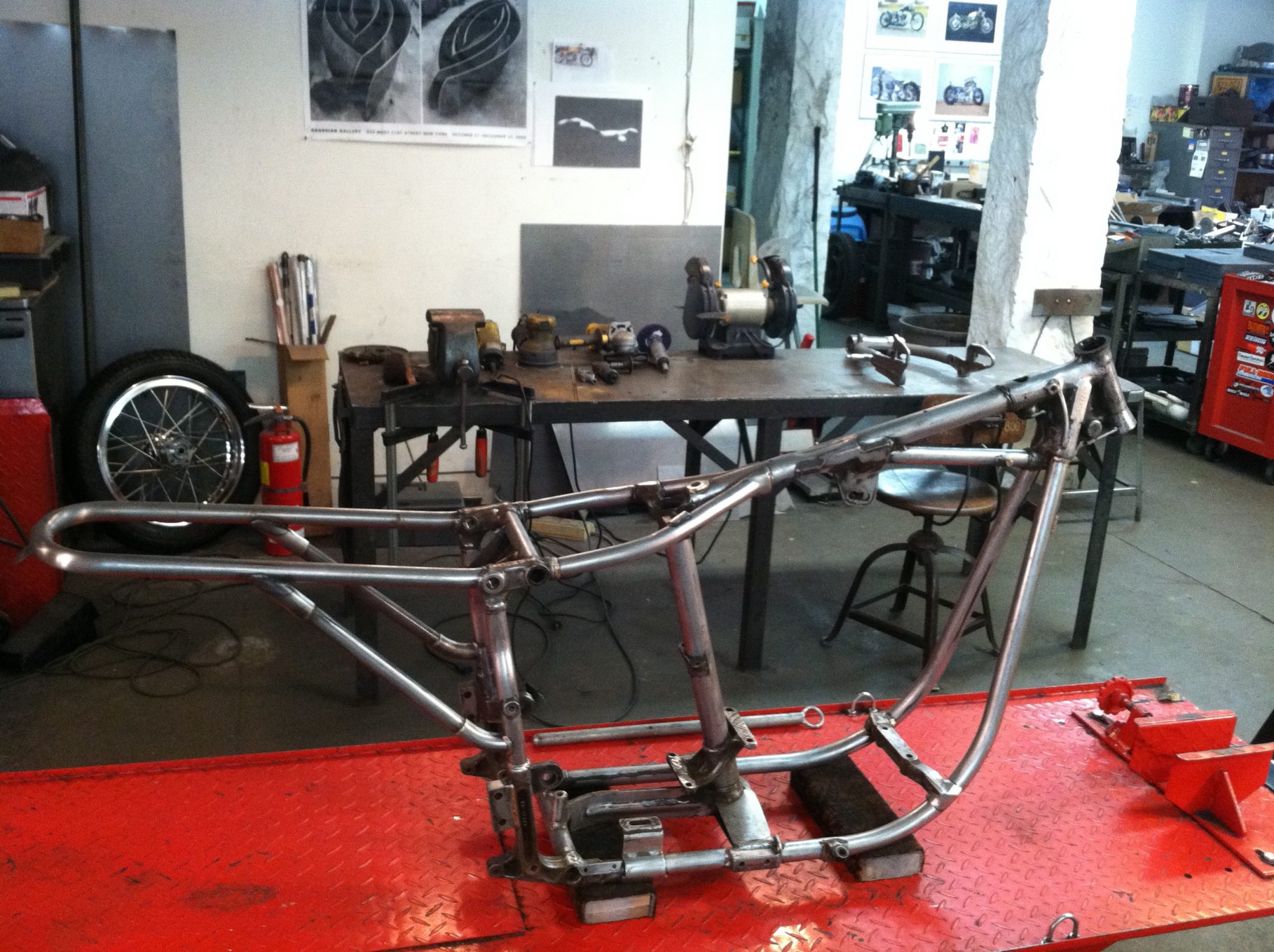 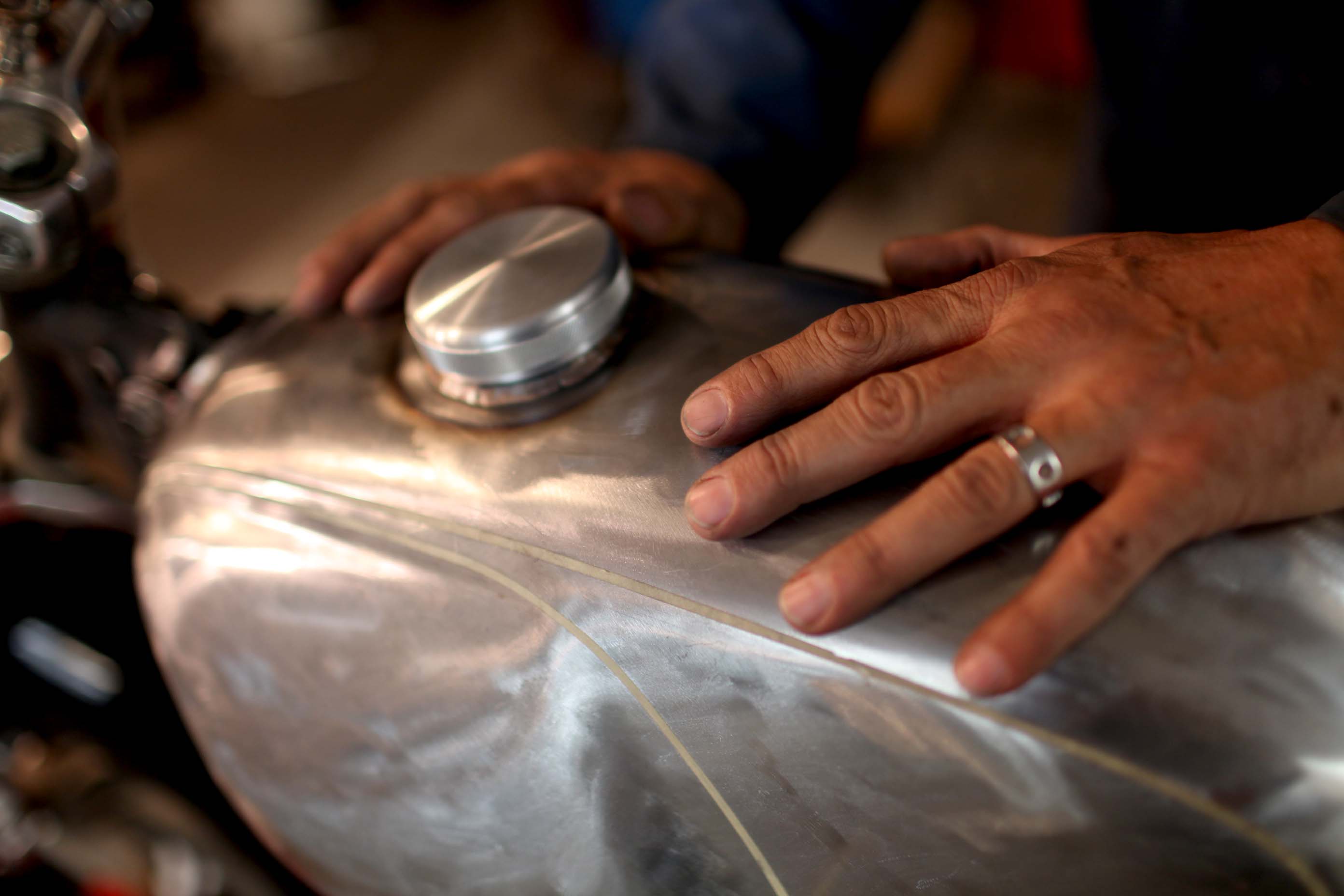 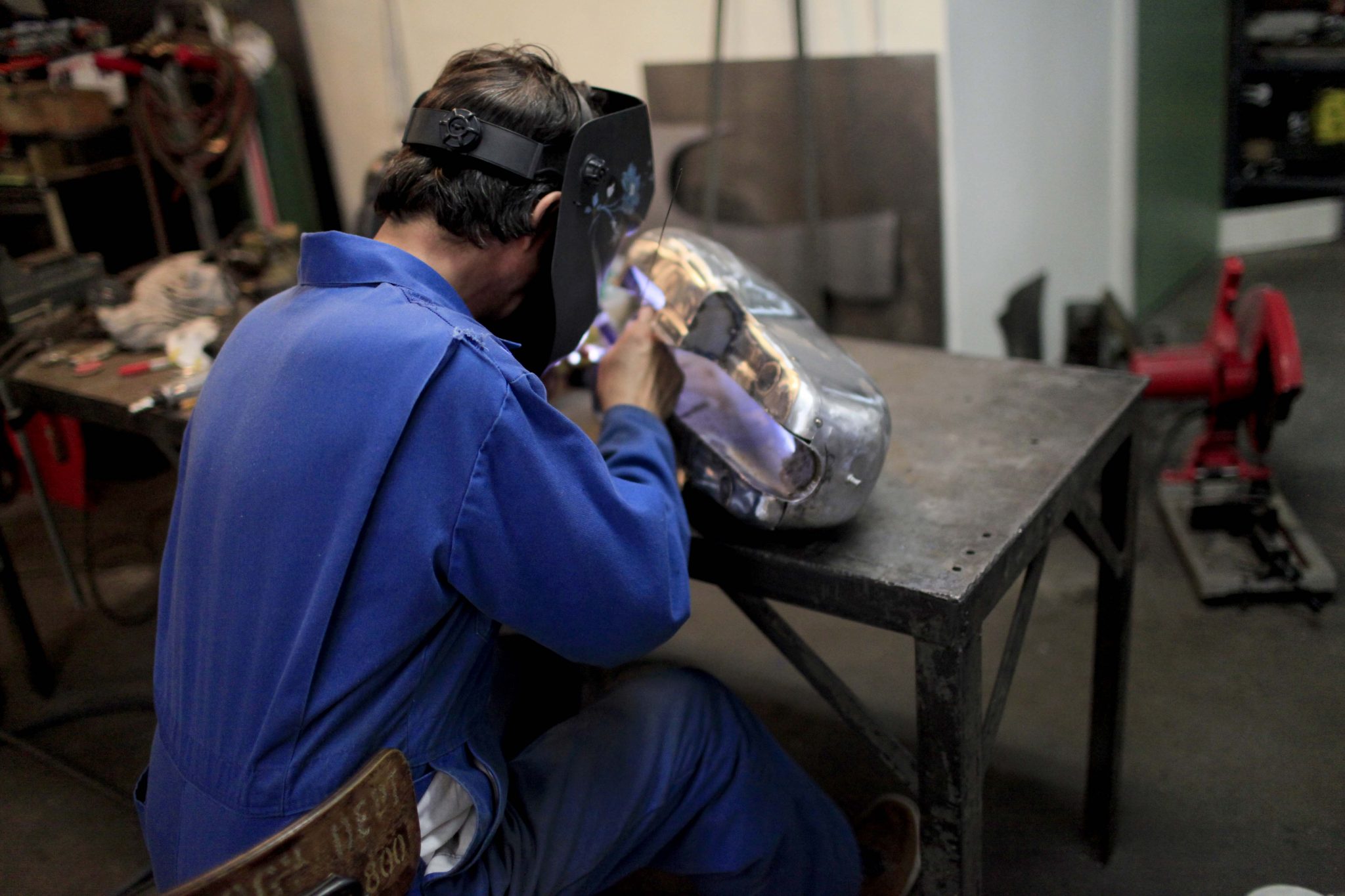 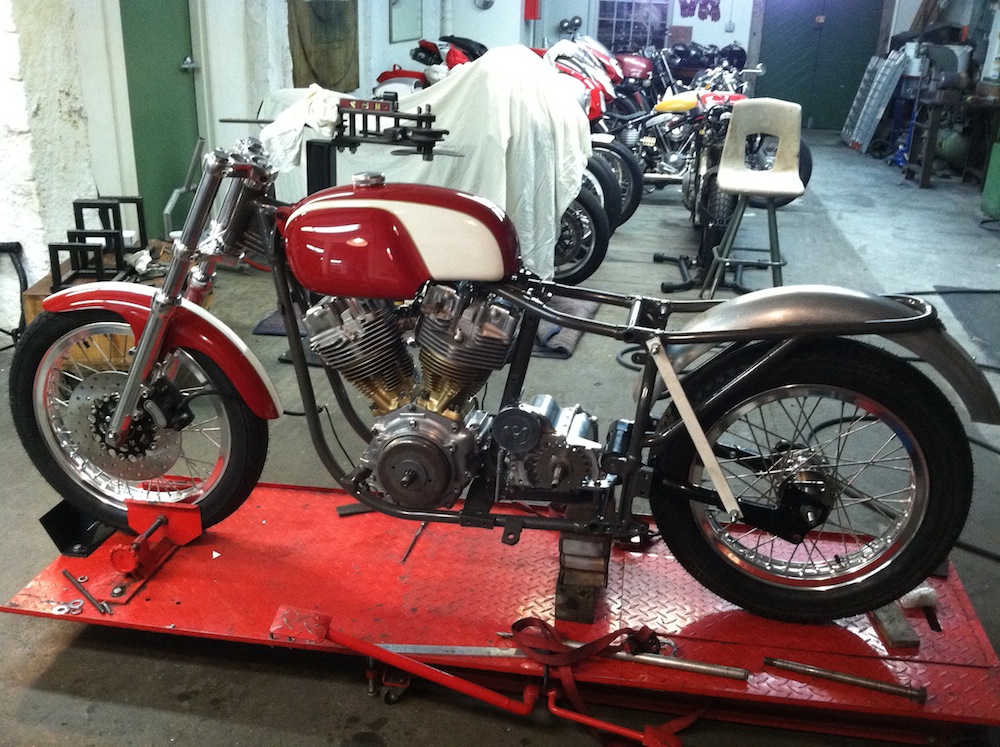 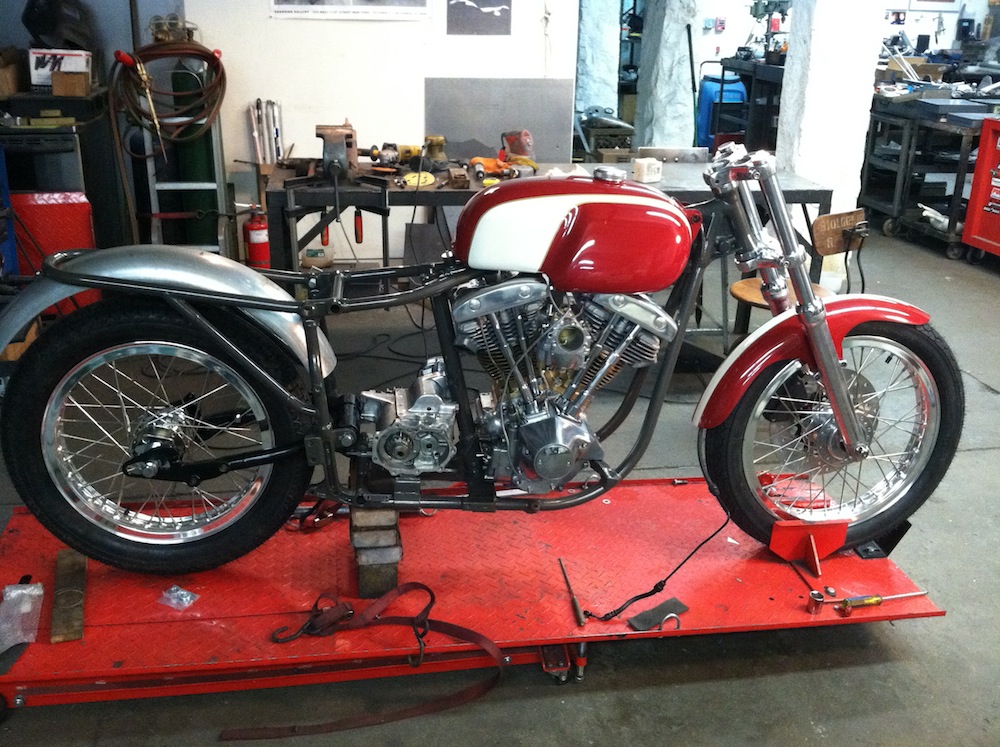 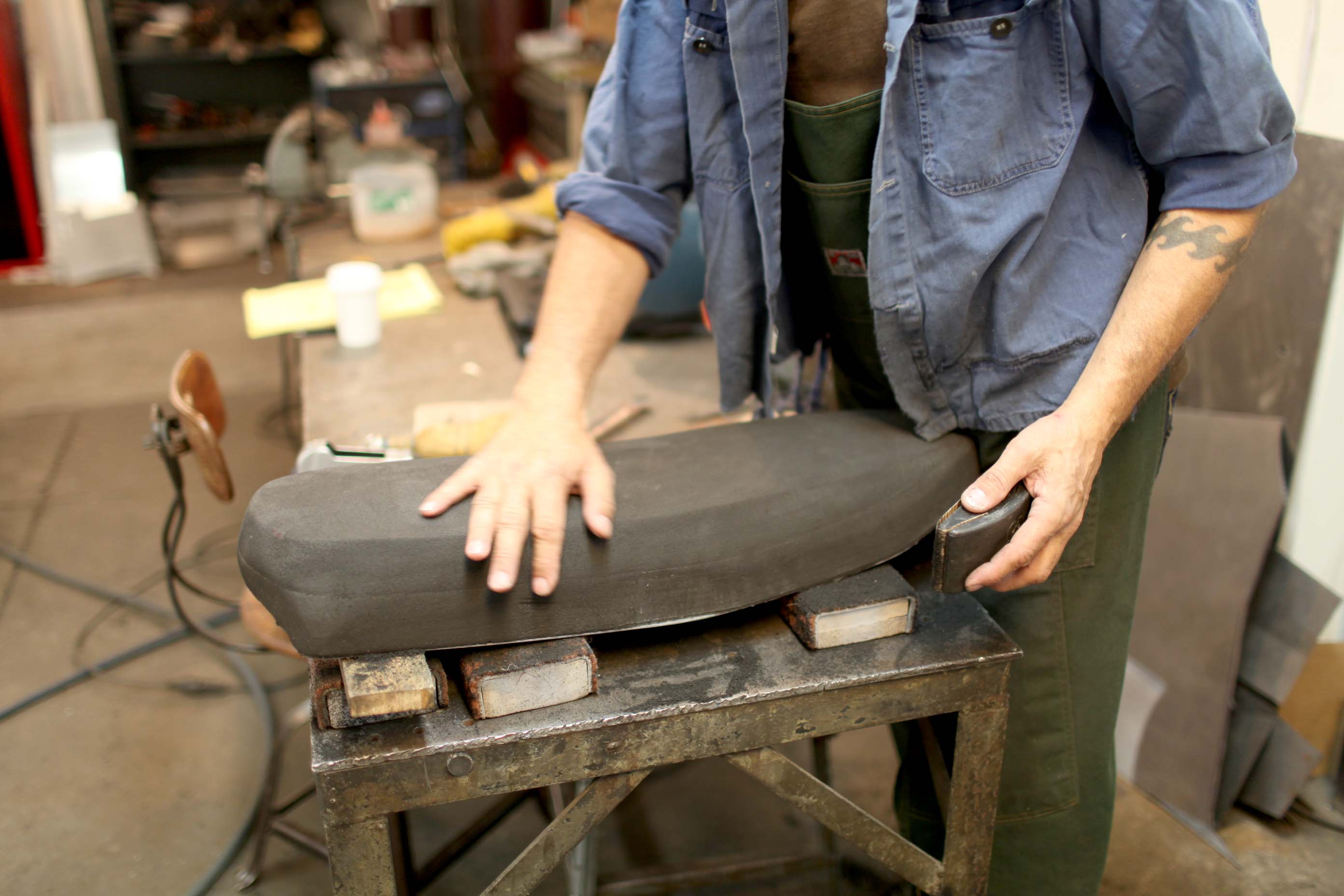 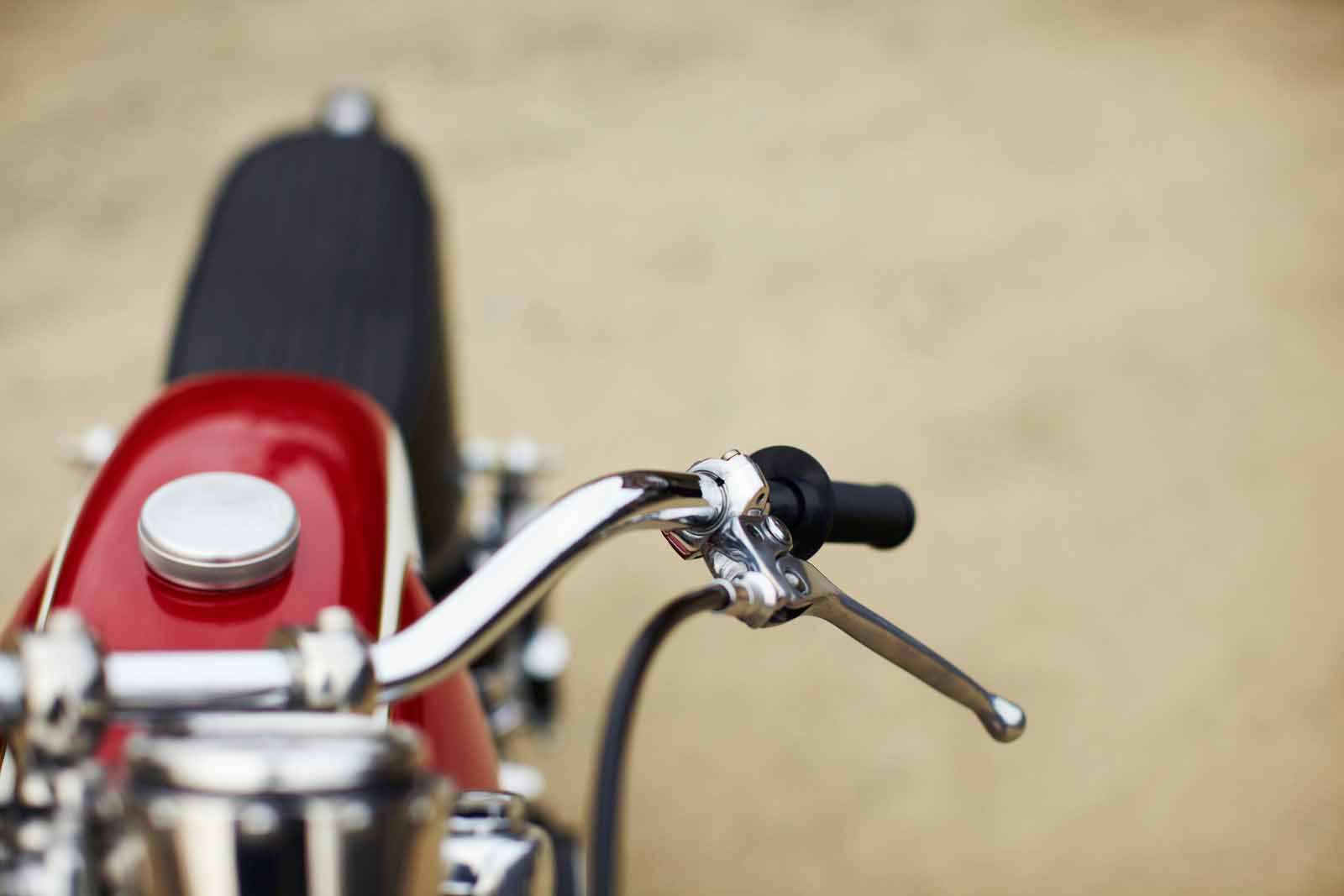 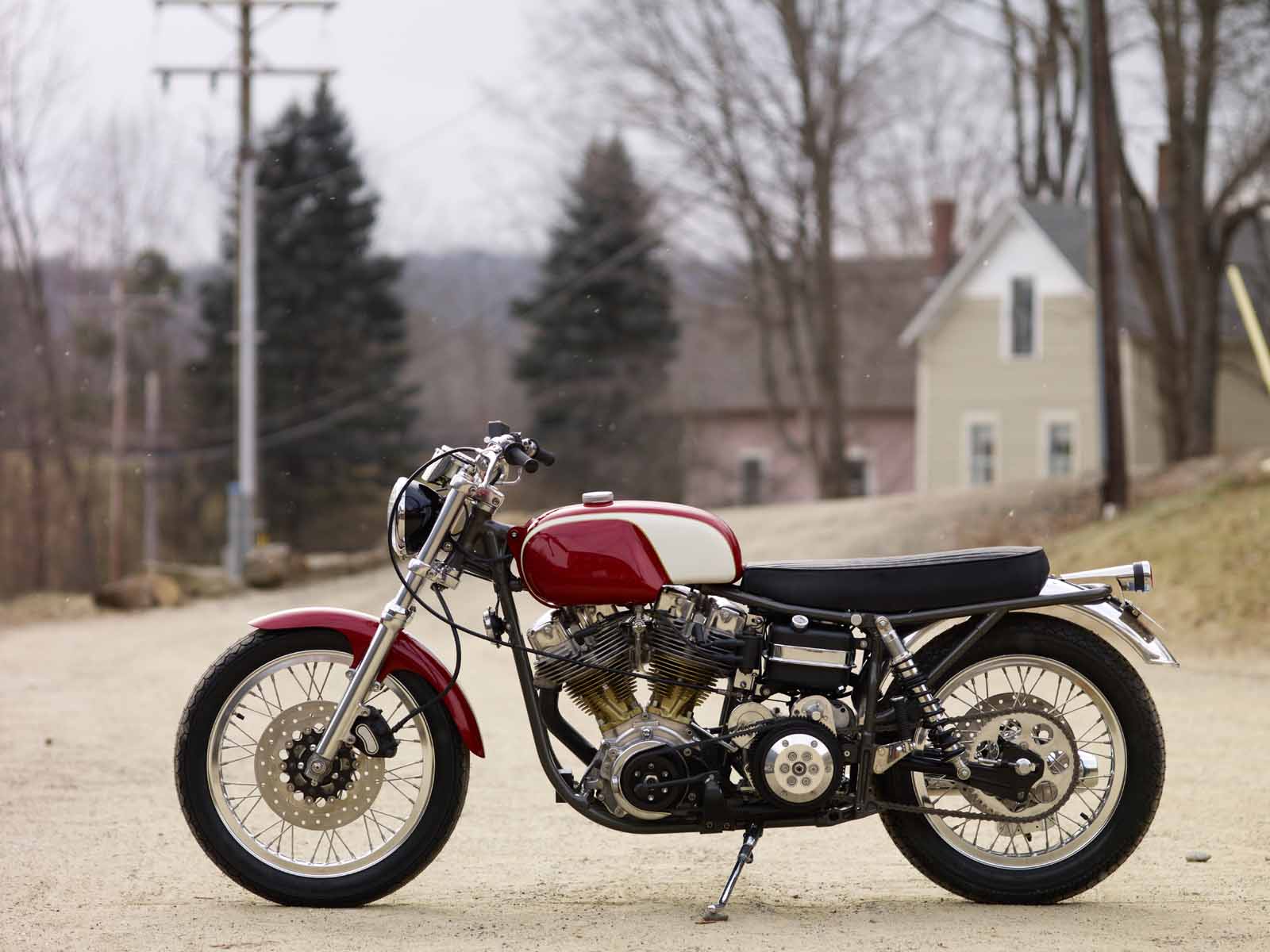 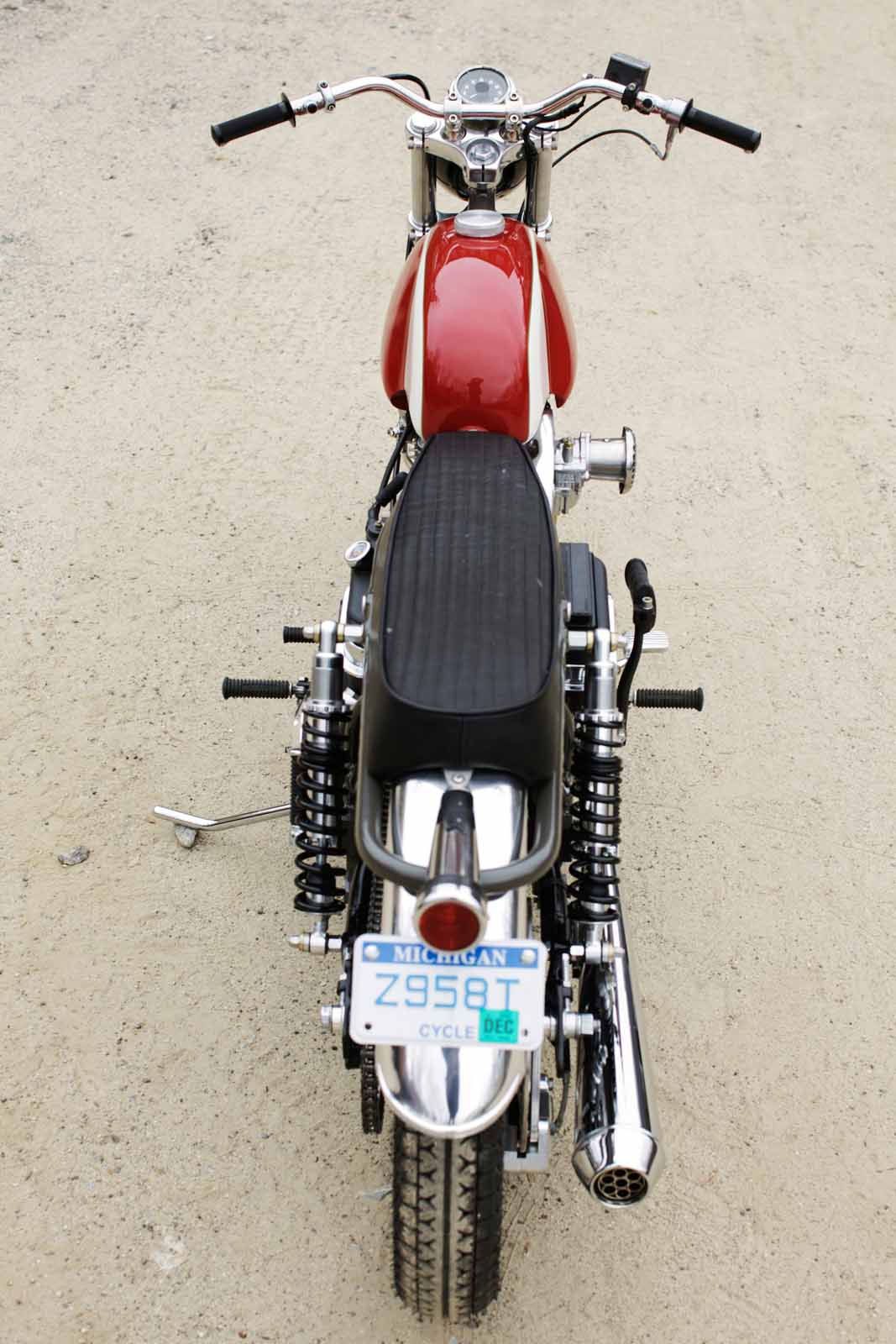 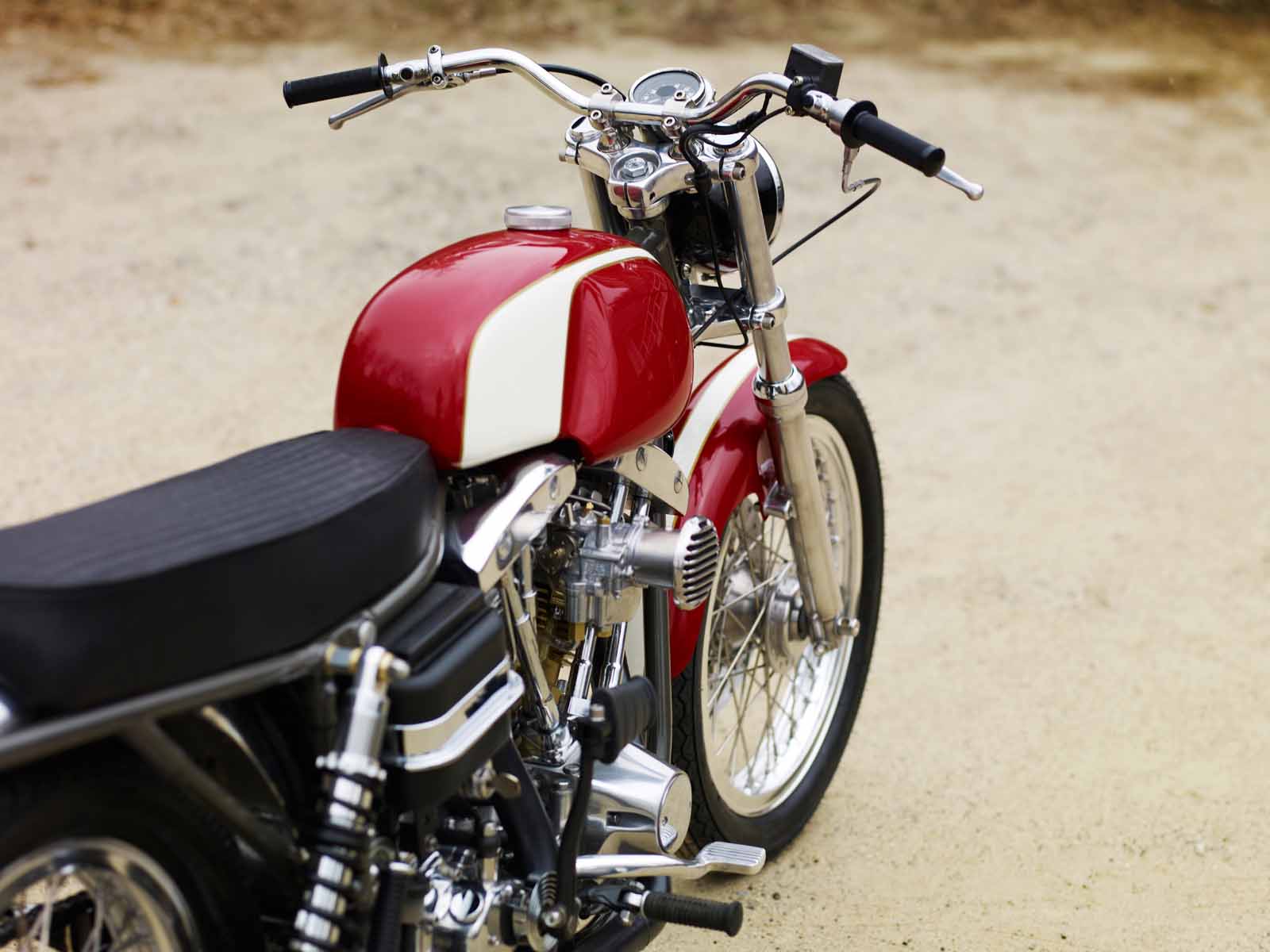 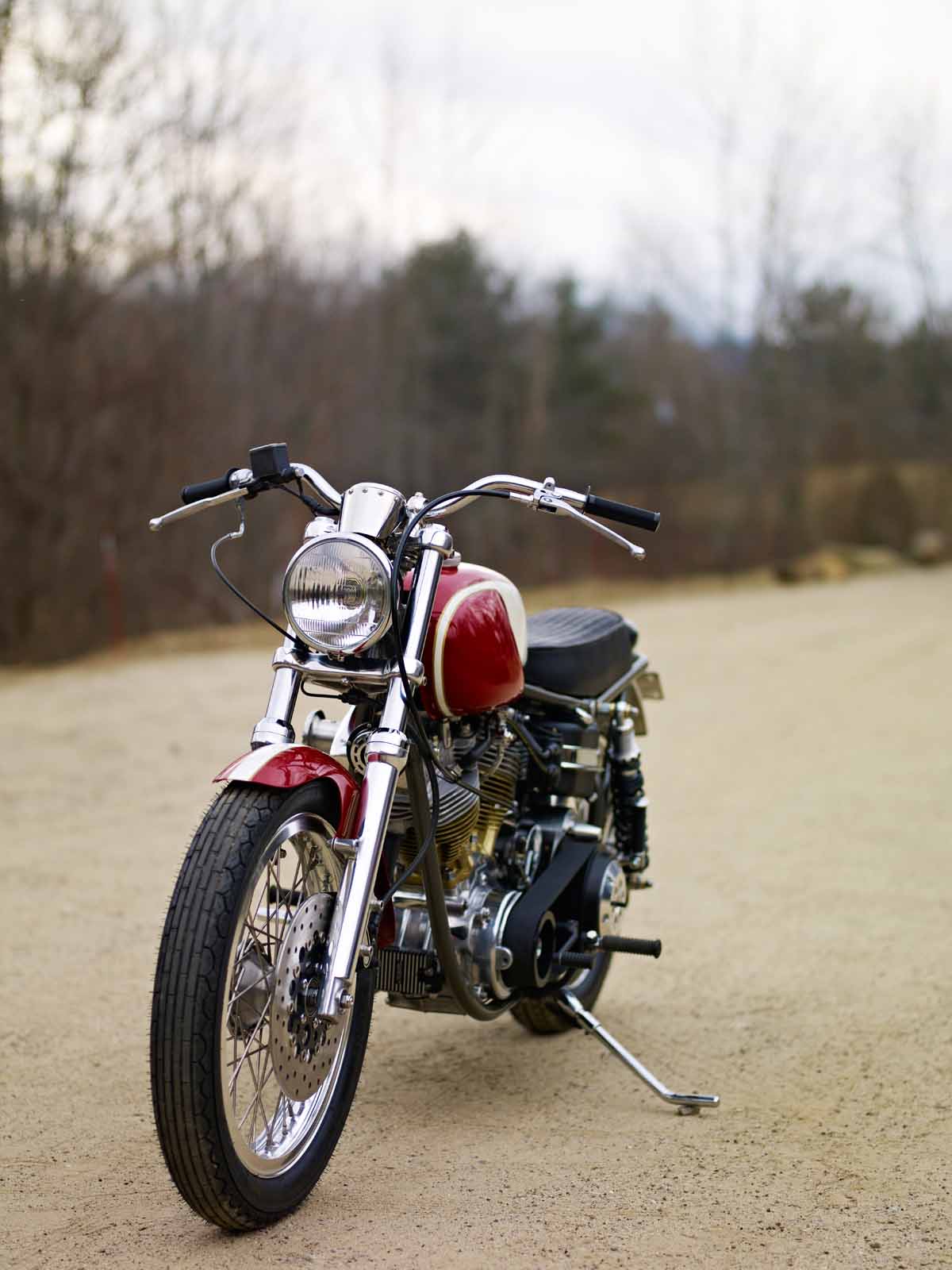 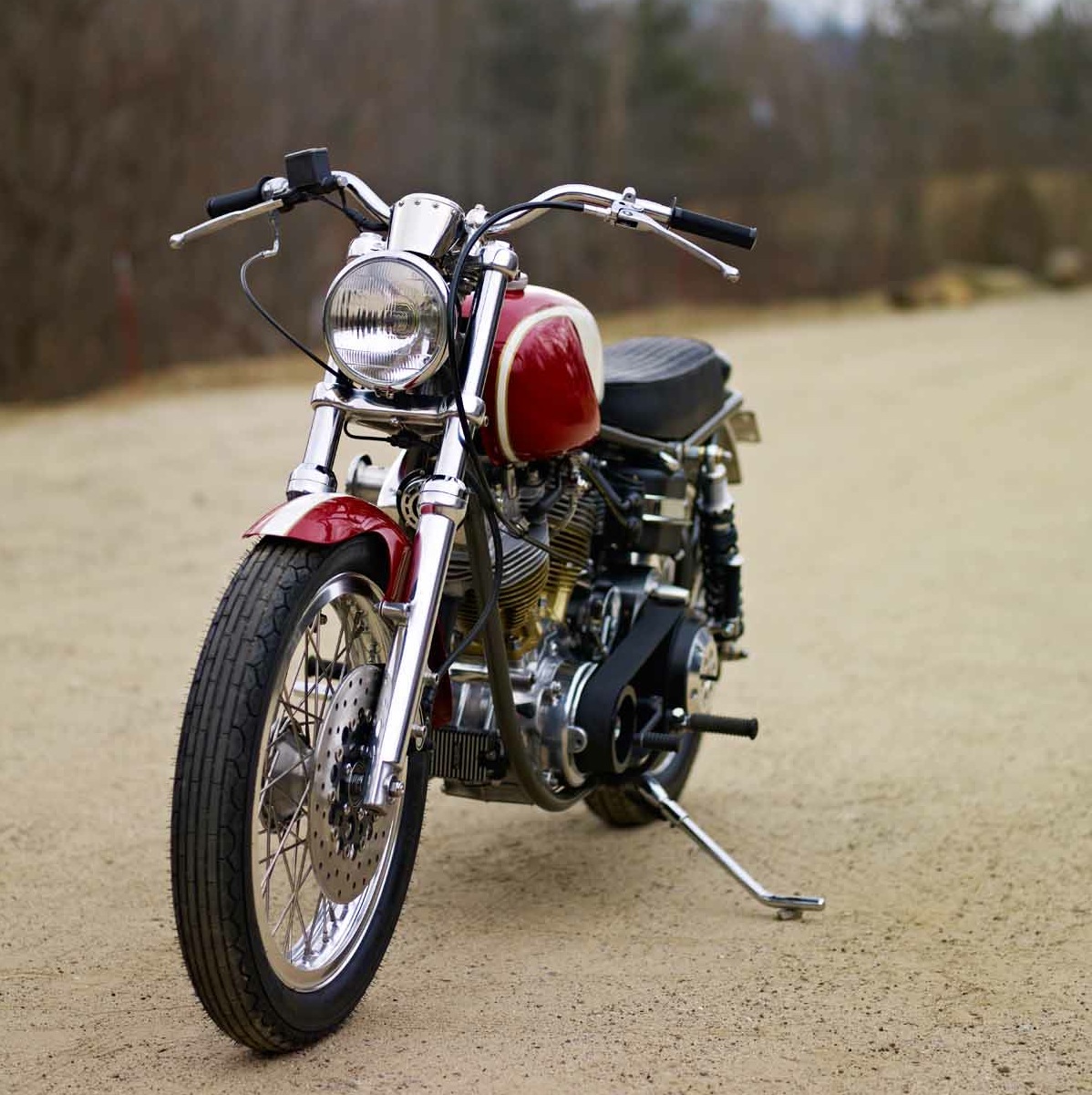