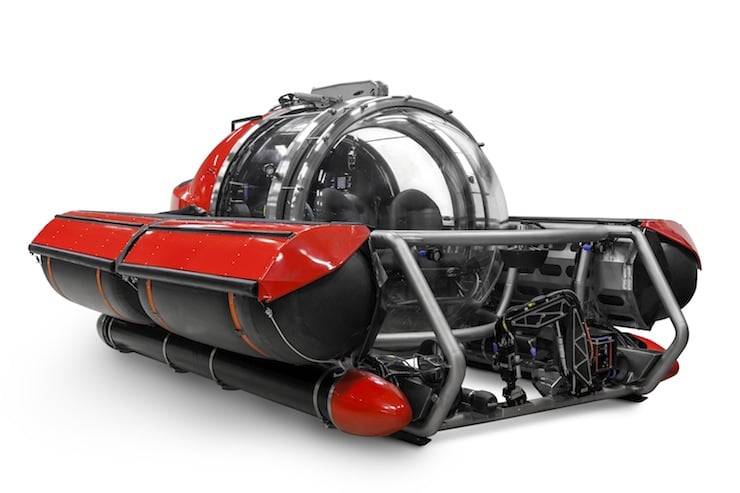 This is the C-5 Explorer Personal Submarine and it’s exactly the sort of thing that convinces me that I should be a billionaire. The 5-seater submarine can be ordered with a maximum depth of 100, 200 or 300 metres and it’s fitted with a slew of safety features that make it reassuringly hard to kill yourself.

The standard underwater running time for the C-5 Explorer is 8 hours, though this is extendable to 16 hours if you really, really love coral. The internal pressure remains at 1 bar at all times (surface pressure), this eliminates the need for decompression stops and removes the risk of decompression sickness (the bends) should you need to surface quickly. 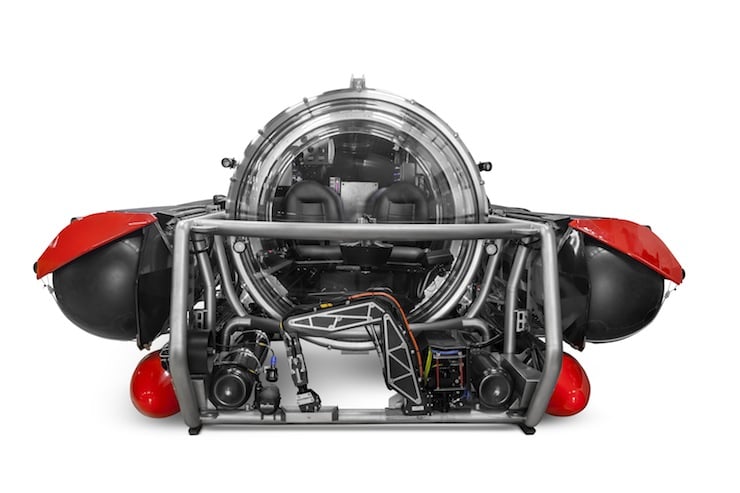 All propulsion systems are electric, there are four 2.0 kW thrusters  for the control of forward/backward/left/right and up/down that give the sub a surface speed of 4 knots and submerged speed of 3 knots.

Now, there’s no price listed for the C-5 but I’m going to assume that if (like me) you don’t own a super-yacht with a crane capable of lifting a 7,750kg personal submarine, the price is probably not really something you’ll lose any sleep over.

If you do own a super-yacht and there’s some space next to the helicopter on the deck, you can click here to visit U-Boat Worx and order one. 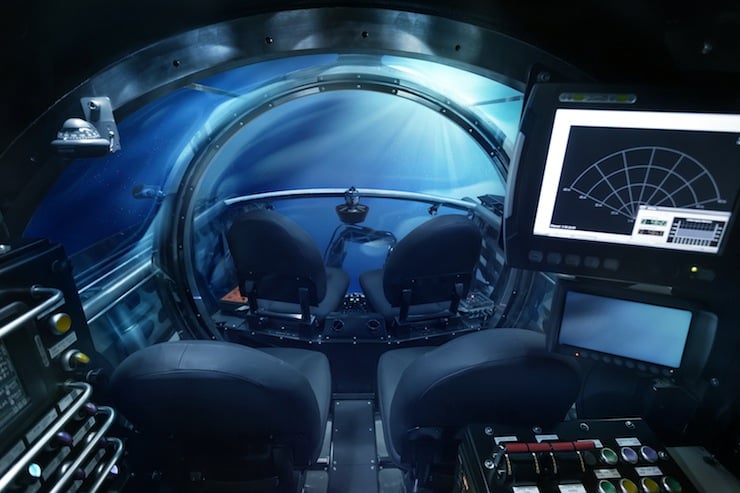 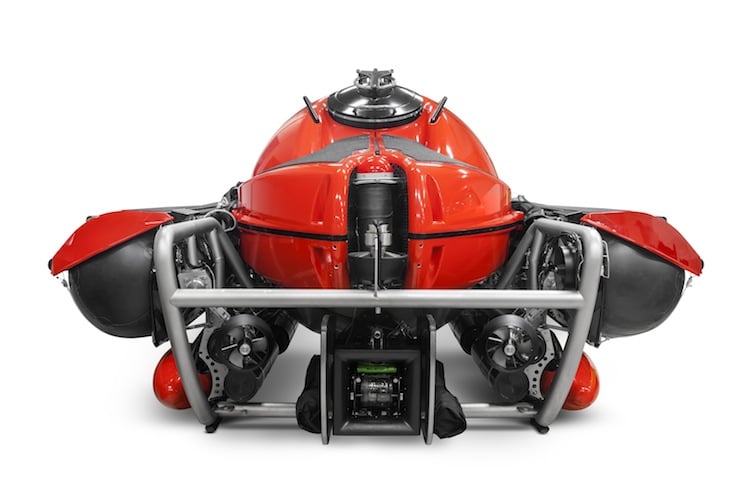 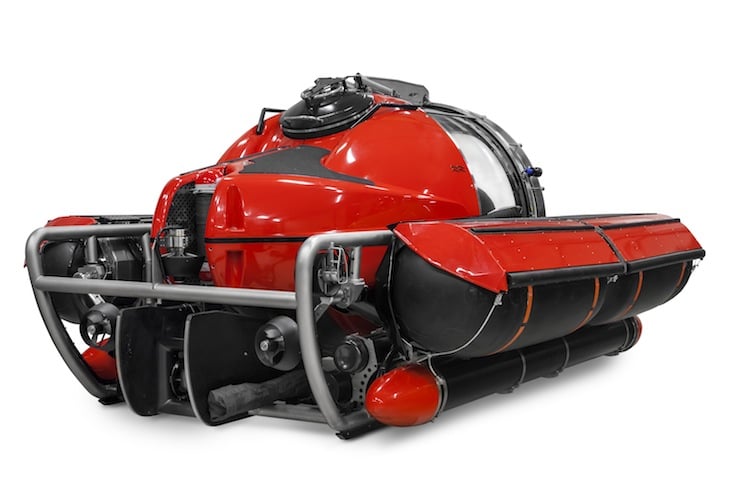 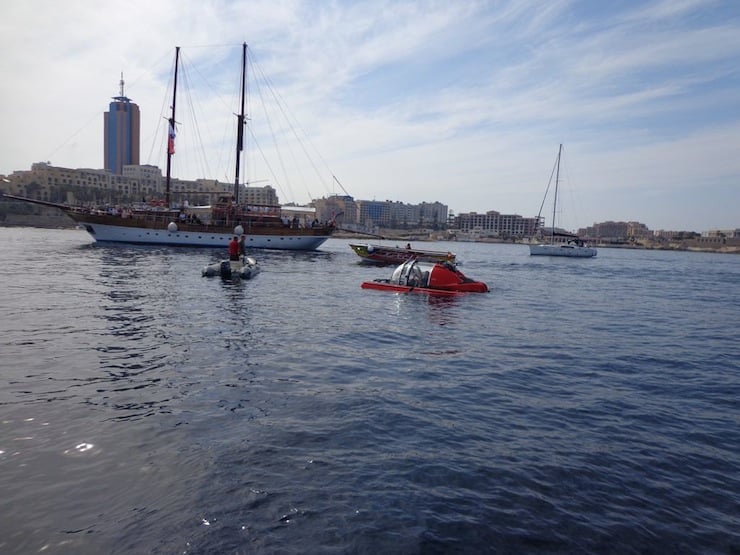 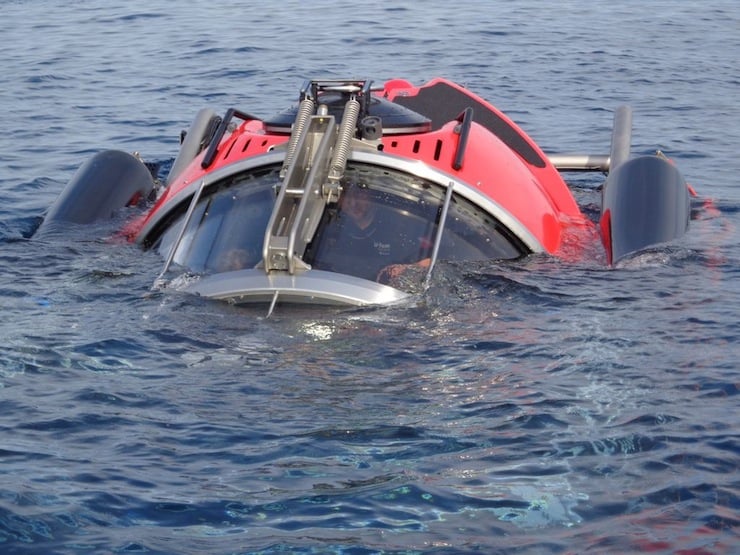 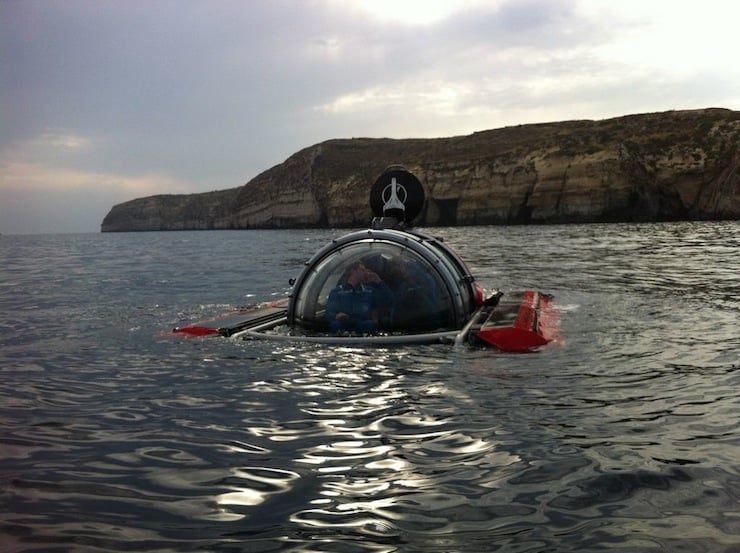 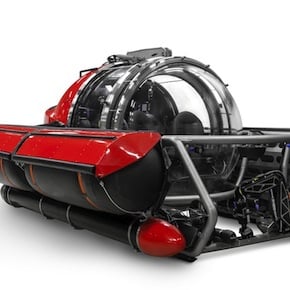