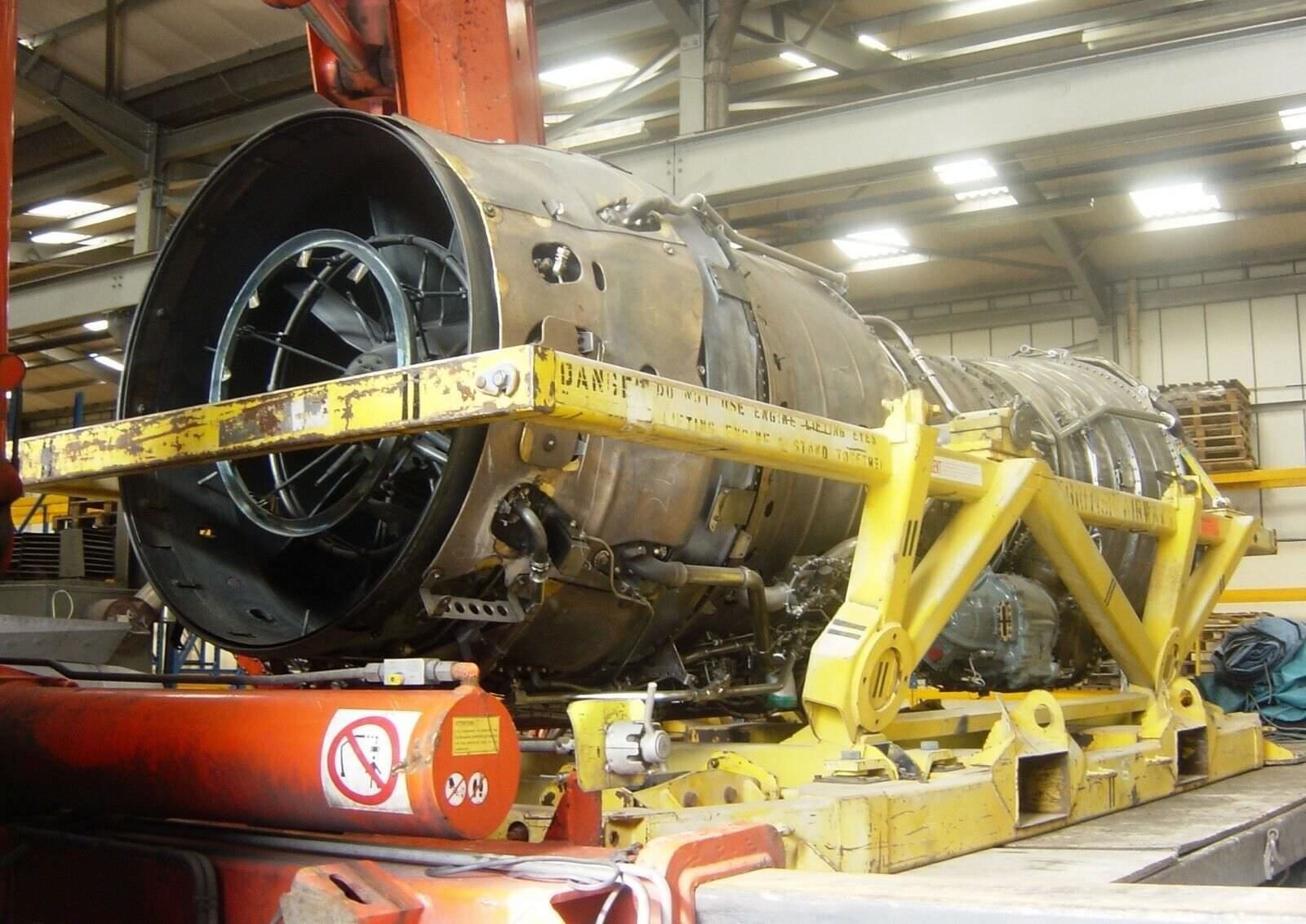 This is an original Rolls-Royce Olympus Turbojet engine (593-610), fitted with afterburner. It was fitted to a Concorde and flown at supersonic speeds as engine #3, it’s now notable as it’s the only Concorde engine sold by BA with its afterburner and serial number still in place.

If you’ve been concocting a plan to buy this engine plus three others, as well as a retired Concorde, and get it back in the air I have some bad news. This engine isn’t legally allowed to be flown anymore and one of the conditions of sale is that it can only be used for static display.

That said, it doesn’t say anything about not being able to bolt it into the engine bay of your stanced 1998 Miata.

The Rolls-Royce Olympus Turbojet engine was developed in the mid-1960s, it’s capable of flight speeds up to Mach 2.2 and produced 32,000 lbf (142 kN) of thrust. Due to the inlet temperatures of 120º+C the compressor drums and blades were all titanium except for the last four stages which were Nimonic 90 nickel alloy.

Each of these engines was designed to last 25,000 flight hours, however the compressor and turbine blades need to be replaced every 10,000 hours. Due to the efficient design a full engine swap on a Concorde took just 1 hour and 50 minutes with an experienced team.

This engine is completed and it comes with an original serial-numbered mobile stand. It also includes an original delivery Log book detailing all sub assemblies, with all original signatures, and a record of the aircraft it was fitted to for delivery.

The engine measures in at 18 feet (6 metres) long and 5 feet 1.5 metres high, it weighs in at 3.5 tonnes, the stand is 2 tonnes, and the combined weight is approximated 5.5 tonnes.

Special thanks to Roald for the tip. 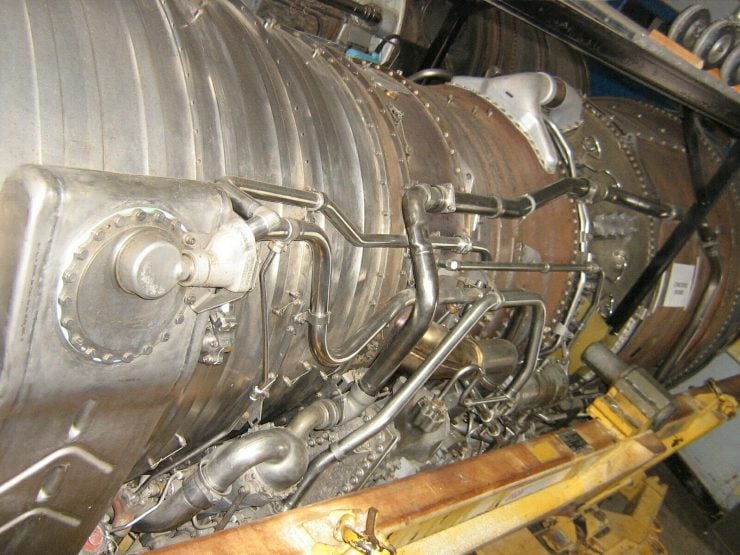 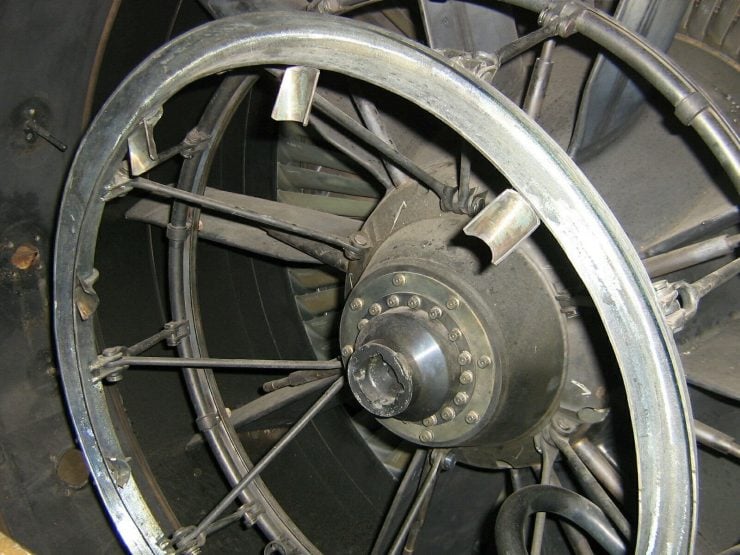 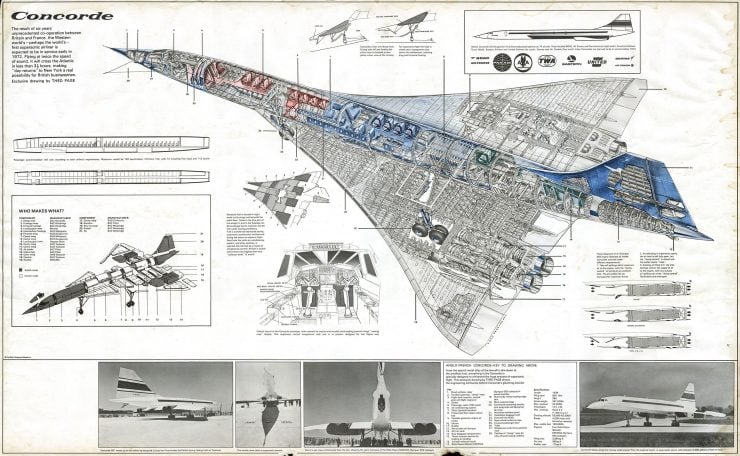 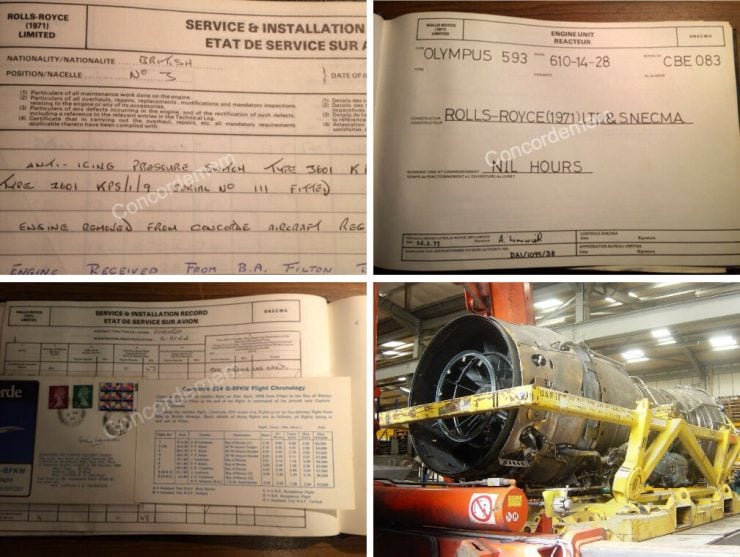 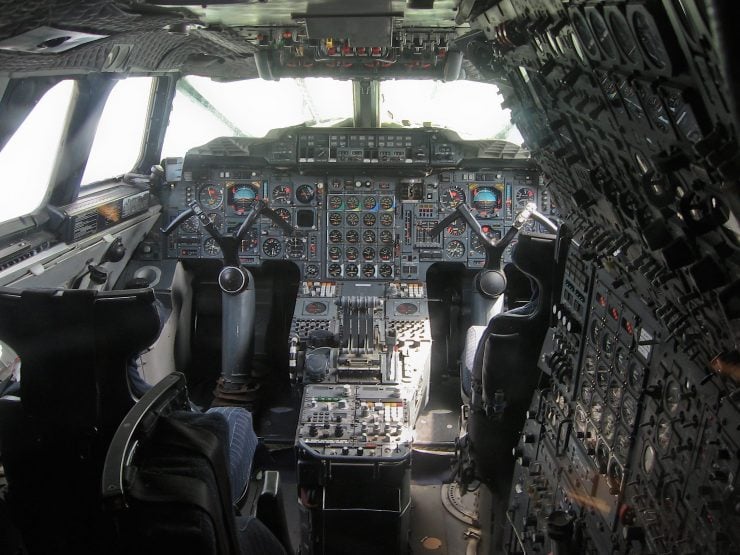 Above Image: The cockpit of the Concorde. 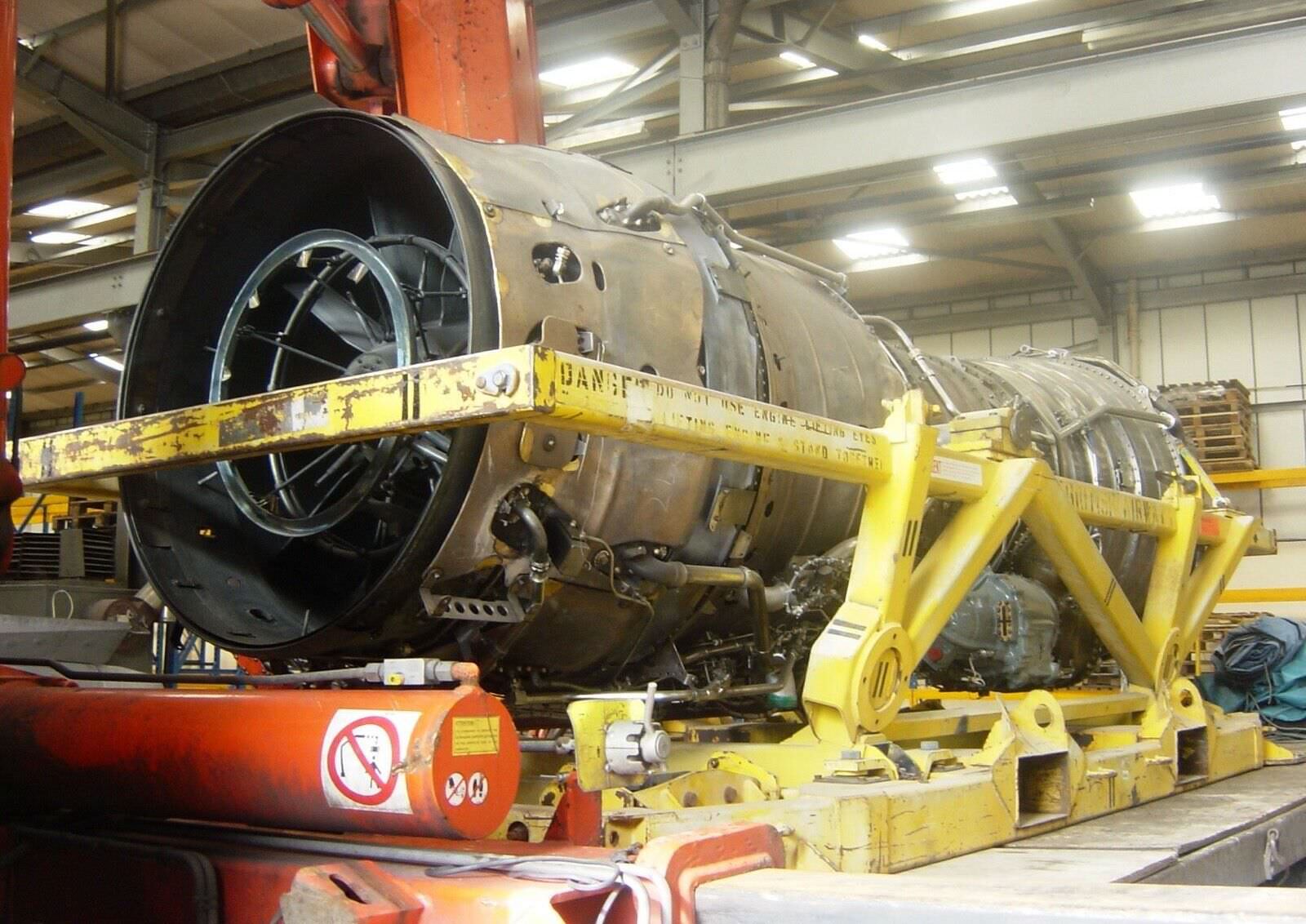