Come Fly With Me – The Story of Pan Am is a feature length documentary about what is still the most famous airline in the world – Pan Am.

Pan Am was founded in 1927 as Pan American, a humble mail carrier that operated between Key West in Florida and Havana in Cuba. The was a time long before Cuba and the United States became sparring partners, and Havana was a wildly popular tourist destination.

It wasn’t long before Pan American was flying people to Havana along with the mail, starting the company on a trajectory that would see it become the most famous airline in the world. Pan Am would become the first airline to fly worldwide and it pioneered a slew of air routes that are now flown by countless thousands of aircraft each year.

Pa Am would reenter the public consciousness in 2002 thanks to the release of the film Catch Me If You Can starring Tom Hanks and Leonardo DiCaprio. This film would heavily feature Pan Am aircraft, pilots, and stewardesses, introducing them to a whole new audience who had never had a chance to fly Pan Am themselves.

The airline would cease operations in 1991, many believed that the downfall of Pan Am marked the end of the era of glamorous air travel, and anyone who’s flown economy in the years since would likely be inclined to agree.

If you’d like to see more from the golden age of air travel you can click here to see “The Fying Boats,” a one hour documentary about the first era of international travel. 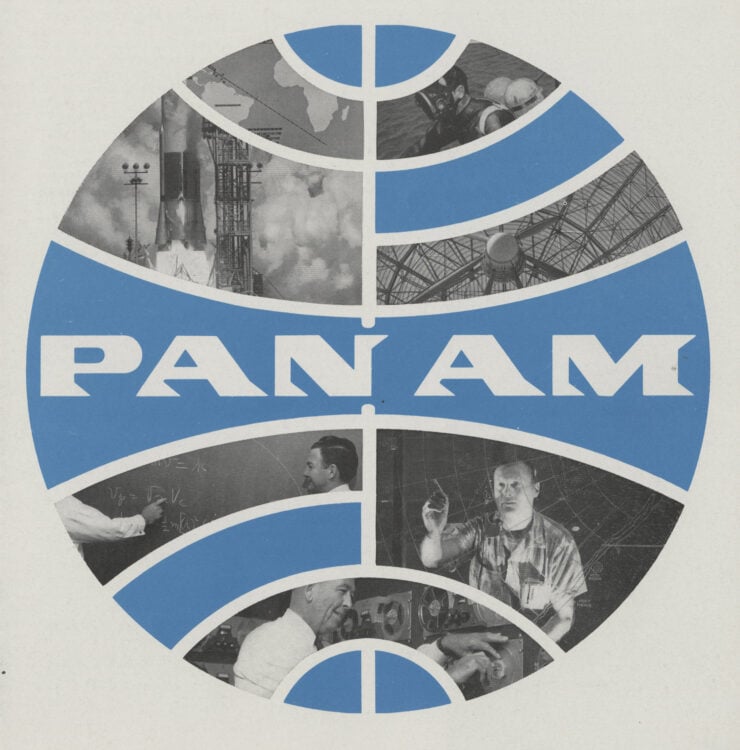 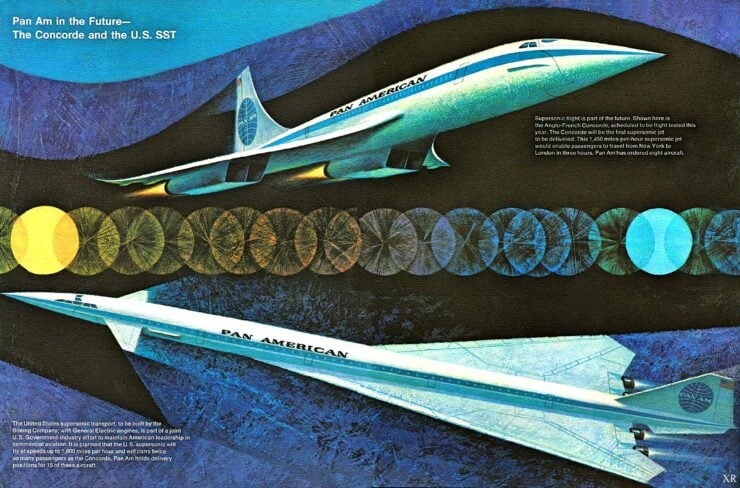 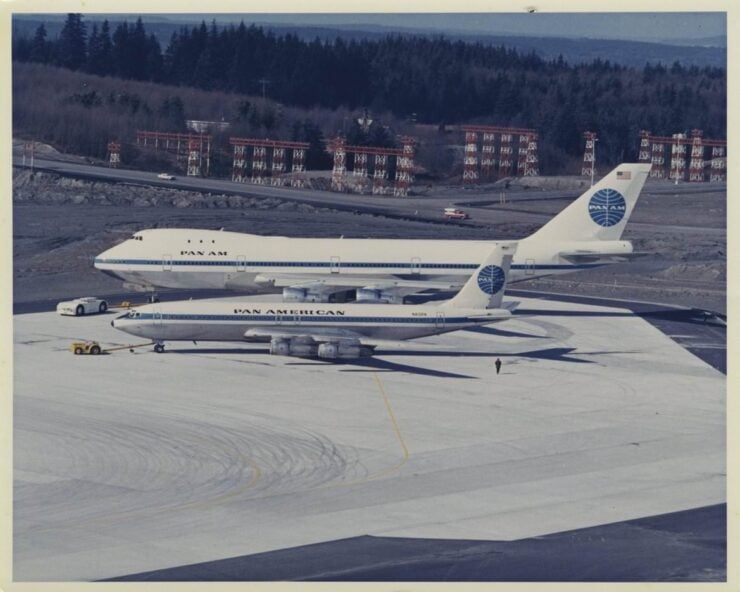 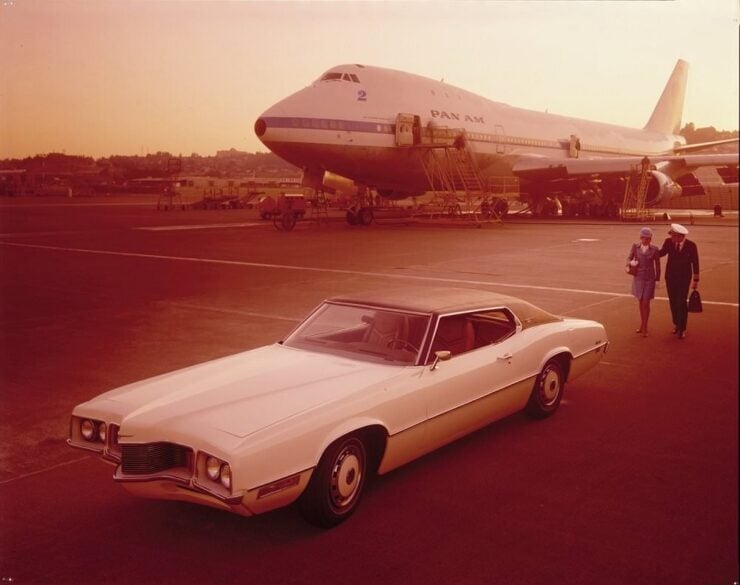