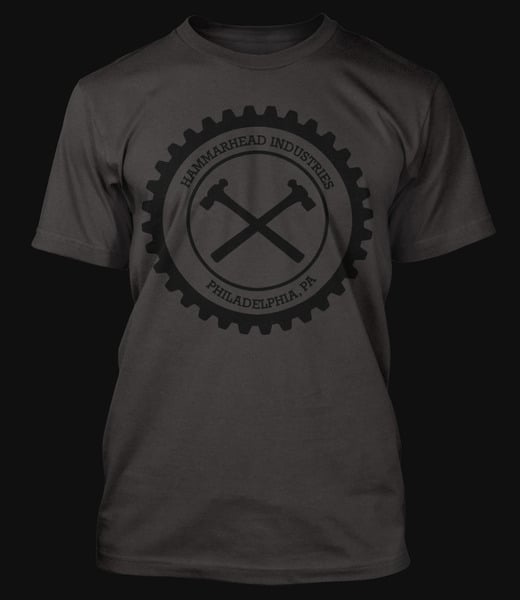 Hammarhead Industries are turning out some of the coolest low-volume production bikes on the planet. If a Jack Pine or Solo X are currently out of your price range but you still want to get a bit of Hammarhead action check out this tee, it’s 100% cotton and made in the USA. Available now for $24 USD here.

This mini Jeep is modeled on the WW2-era military MB/GPW Jeeps from the early to mid 1940s. Just like the original full sized Jeep this one uses steel body-on-frame construction, it’s army green with a…