This is the newest bike out of the garage of Rajputana Customs, an Indian based outfit that have been consistently turning out some of the most eye catching customs of the past 12 months. Headed up by Vijay, an Indian national who went to college in Canada, before returning to his native Jaipur to set up the Rajputana garage. Vijay’s been getting a great deal of attention recently, and rightly so.

We’ll update as soon as we can with further images and specs on the bike, in the meantime hit play on the video below and see Vijay talking about Rajputana (with Laado in the background). 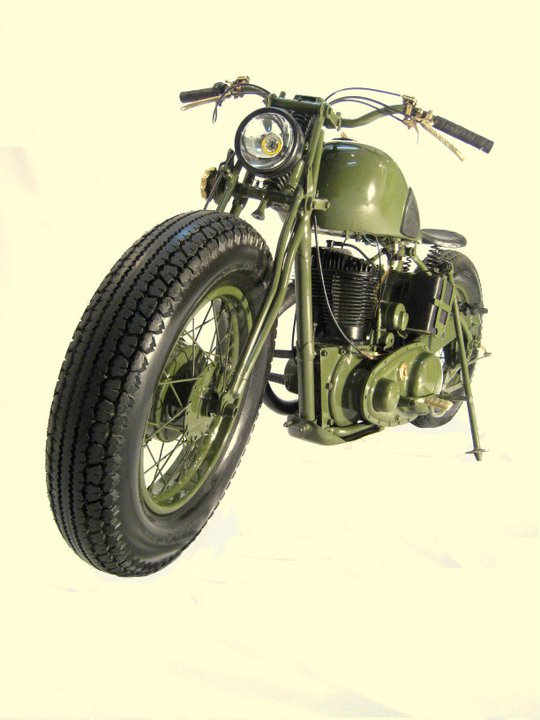